Last November my wife Dianne and I made a trip to Camden in Wilcox County to visit the Black Belt Treasures shop. On the way back we made a brief stop at the Old Southern Depot in Maplesville in Chilton County. The building has been nicely re-purposed as a senior center and was decorated for Christmas.

This existing depot, which served the Norfolk Southern Railroad and earlier companies, is actually the third one in Maplesville. The first was burned by Wilson's Raiders on their way to Selma during the Civil War. The second depot, along with other town buildings, burned in 1911; and the current one opened the following year. The building was placed on the Alabama Register of historic places in 1976 and the Maplesville Railroad Historic District created in 2003.

The next to last photo below shows part of downtown Maplesville. The town, which has around 2500 people, actually originated about three miles from its present location soon after statehood. The namesake was Stephen W. Maples, whose store had the first post office. The arrival of the railroad in the early 1850s led to the relocation of Maplesville. All that remains of the original site is a cemetery.

I just tossed in the final photo because the trees were so pretty.

The town's official web site and Wikipedia entry were my sources of information.

Lots of information about railroad depots in the state can be found at Dale's Alabama Rail Pics. 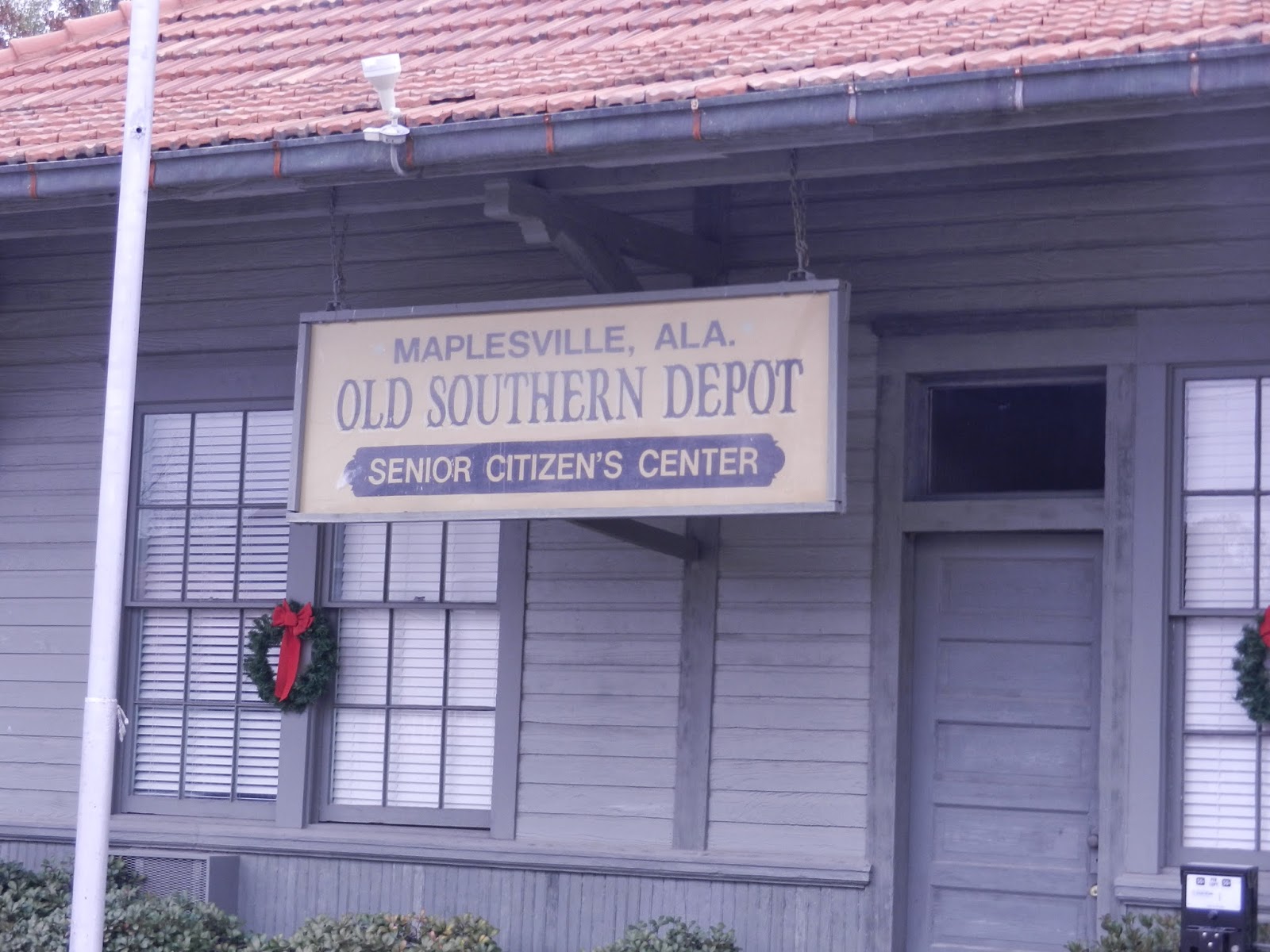 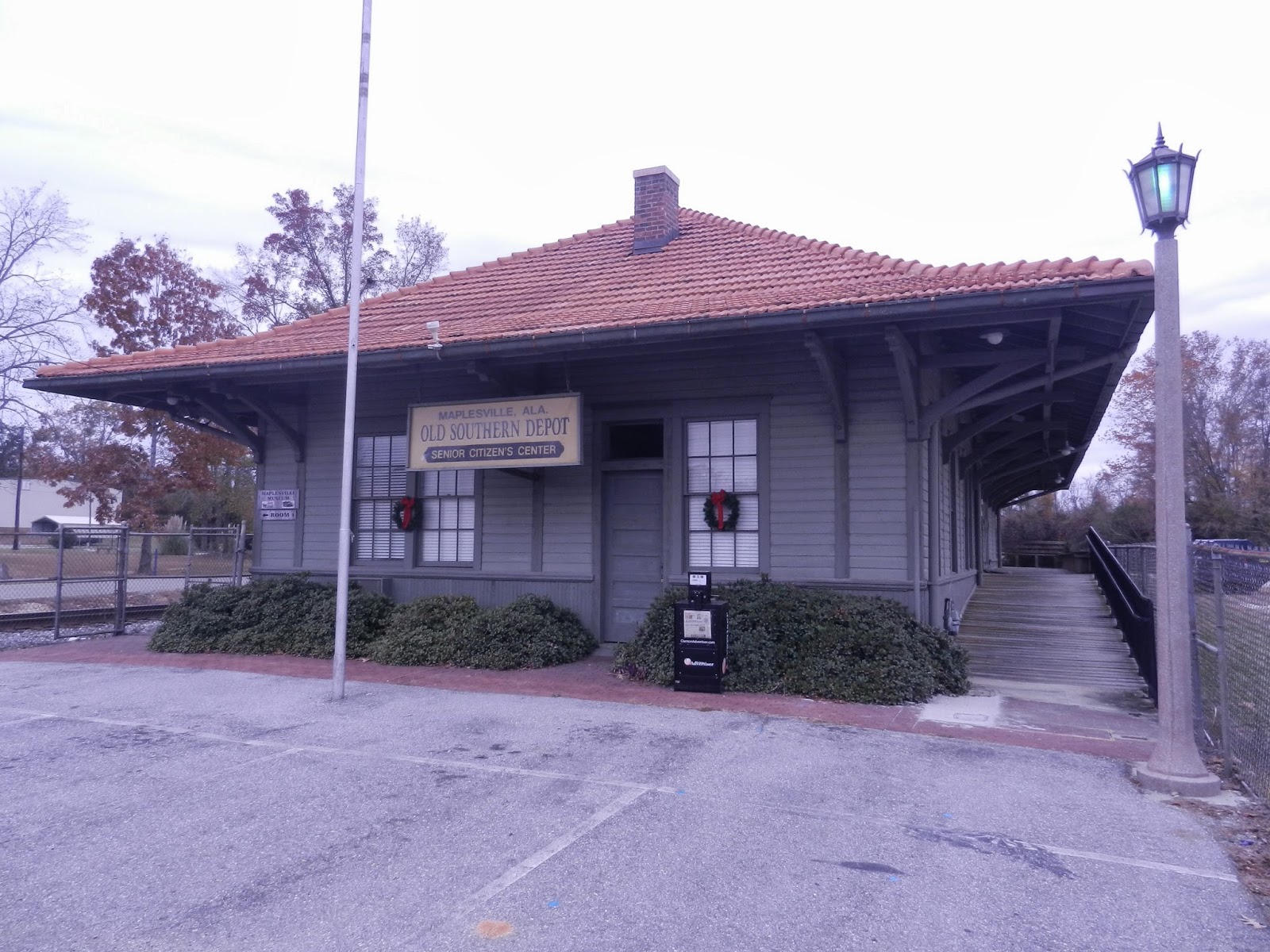 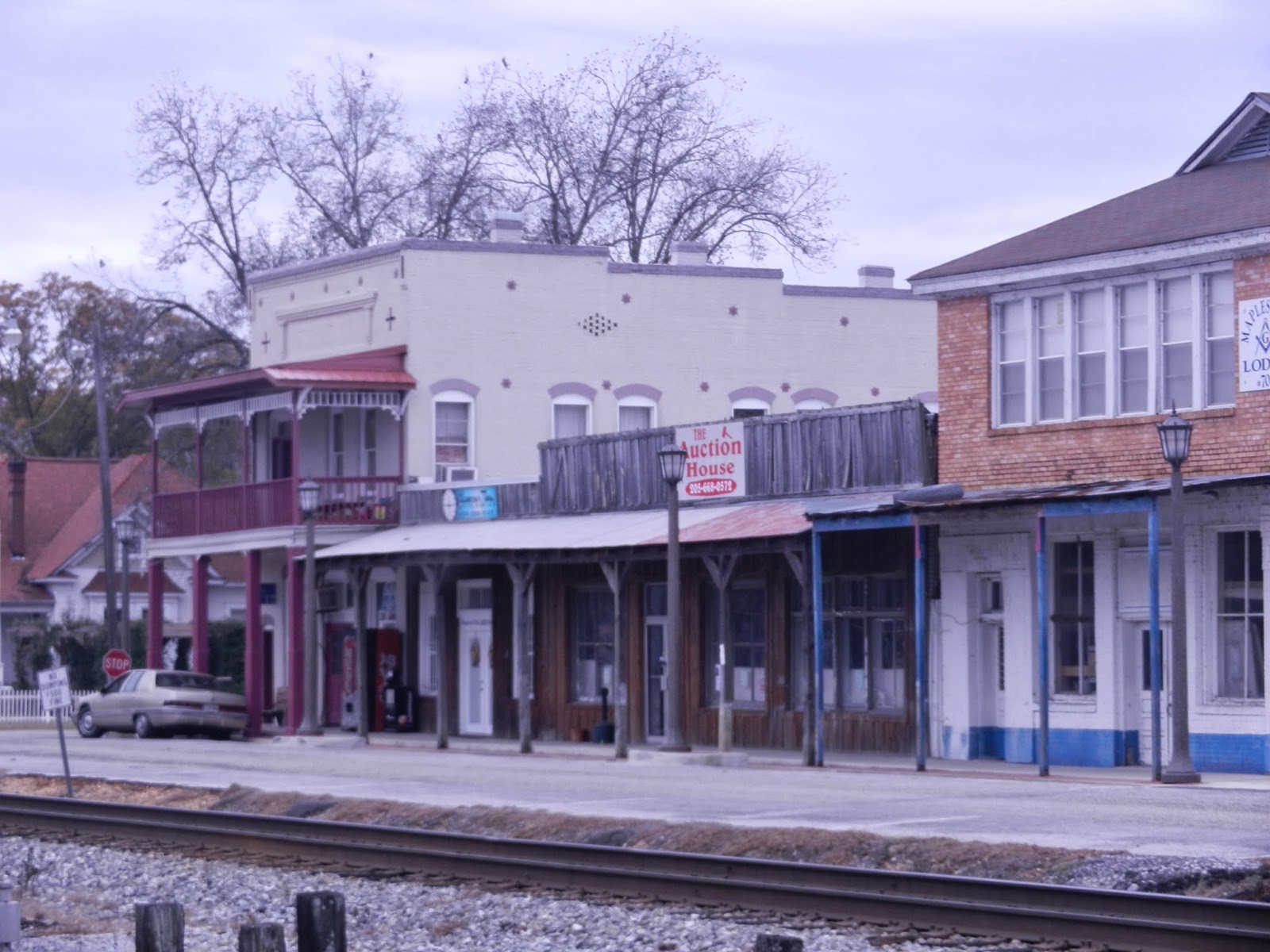 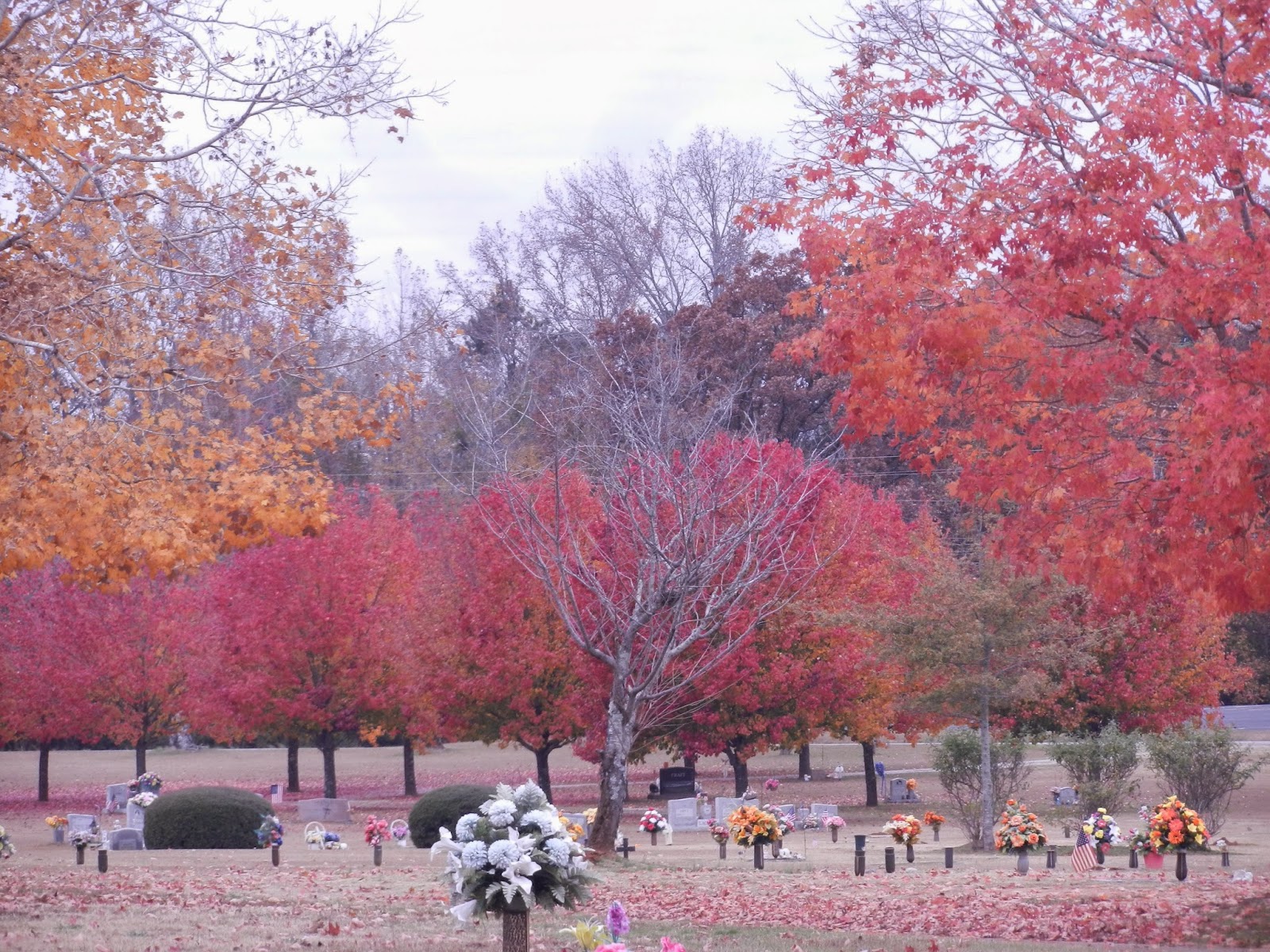 A spectacular sight along the route near Maplesville
Posted by AlabamaYesterdays at 5:20 AM