What's in Cotaco? And What Does it Mean?

Recently I posted an item on the small town of Somerville in Morgan County and its historic court house. On that same stretch of Alabama Highway 36 is another small community named Cotaco. Going west on Alabama 36 just past the Valhermosso Springs post office is a small green "Cotaco" sign that marks a boundary of the unincorporated area. I don't think there is a similar sign coming east.

As seen in the photos below, some businesses and a church include "Cotaco" in their names. Off Alabama 36, down Cotaco School Road, is the Cotaco School; scroll down to the bottom of the website "About" page for the "Legend of Cotaco School." Also in the area is Cotaco-Florette Road and Cotaco Creek, which begins in Marshall County and flows into the Tennessee River. Way over in Decatur there is even the Cotaco Opera House, apparently the first opera house constructed in Alabama.

William A. Read's Indian Place Names in Alabama [1937] notes that a Cherokee village probably existed in the area and that "Cotaco" is perhaps a corruption of a Cherokee word for swamp or thicket. The Alabama Territorial legislature in 1818 named what is now Morgan County as Cotaco County; the name was changed in 1821.

I checked some Alabama highway maps from the 1920s until the present and none had Cotaco marked. Yet small places can have much larger resonances through Alabama history. 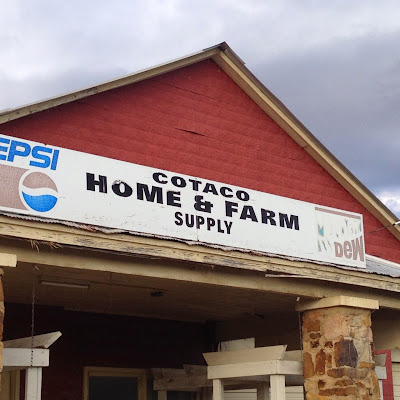 This business is no longer operating, but the church and grocery below definitely are. 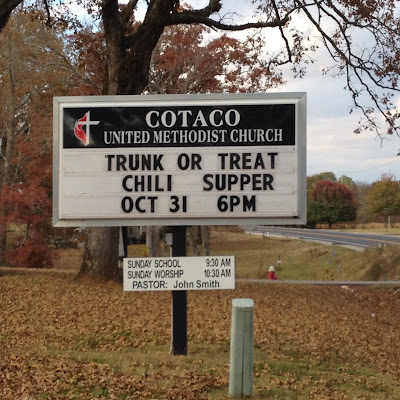 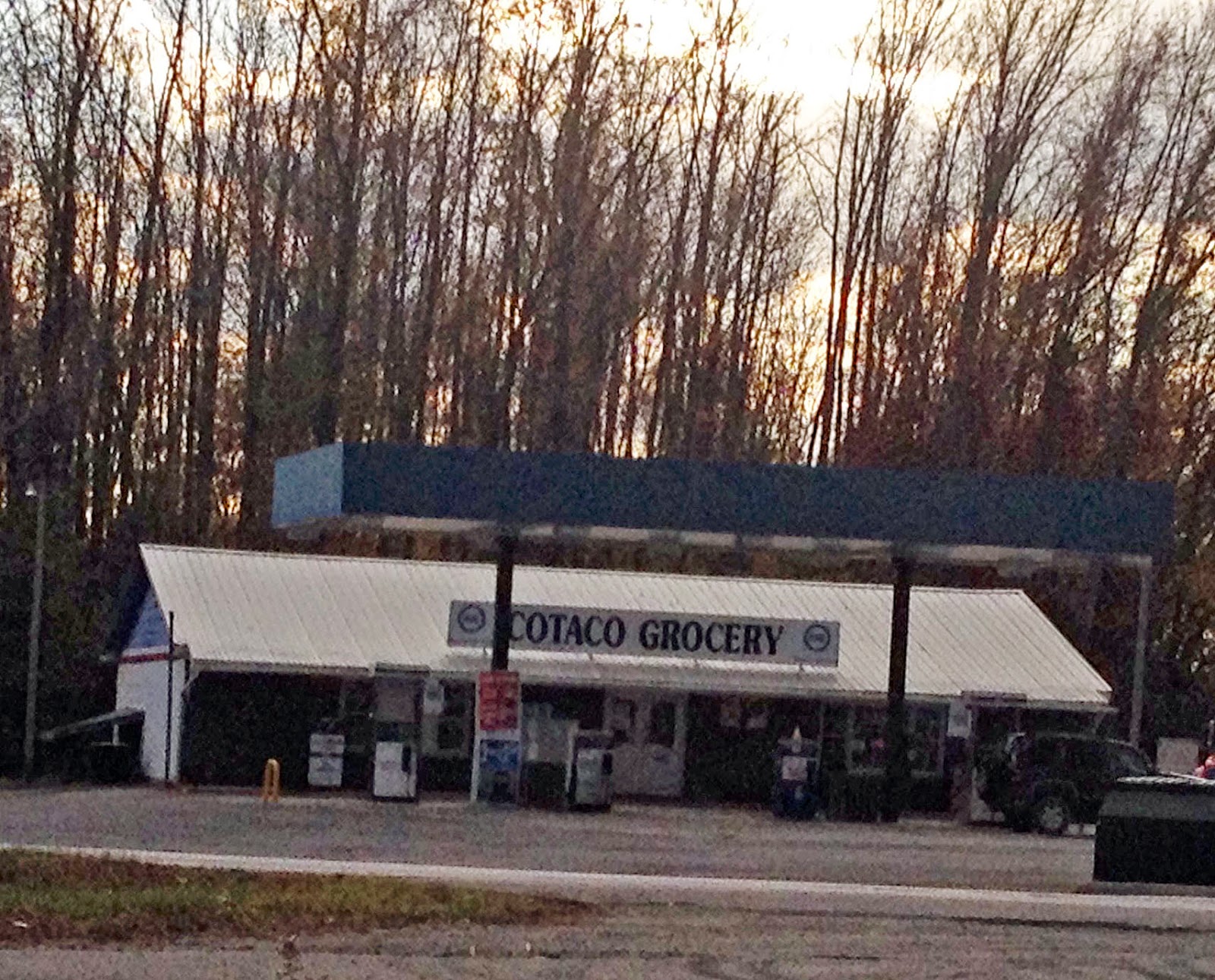 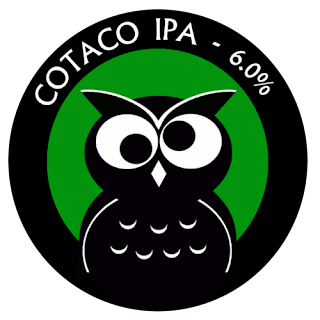 One of the brews from Cross-Eyed Owl Brewing in Decatur

Posted by AlabamaYesterdays at 10:07 AM