The main map below was developed in 1913 by the National Highways Association, a private organization founded two years earlier by businessman Charles Henry Davis. The group's motto was "Good Roads Everywhere" and it supported a national road system developed and maintained by the federal government. This map illustrates the proposed 50,000 miles of roads. The partial map shows Alabama's share in better detail.

The NHA's proposal was never adopted by Congress, but the idea of a national highway system lived on. A "Good Roads Movement" had actually begun in the 1870's, long before automobiles needed them. Bicyclists were behind that idea.

You can read about the U.S.'s national highway system here and the country's numbered roads system here. 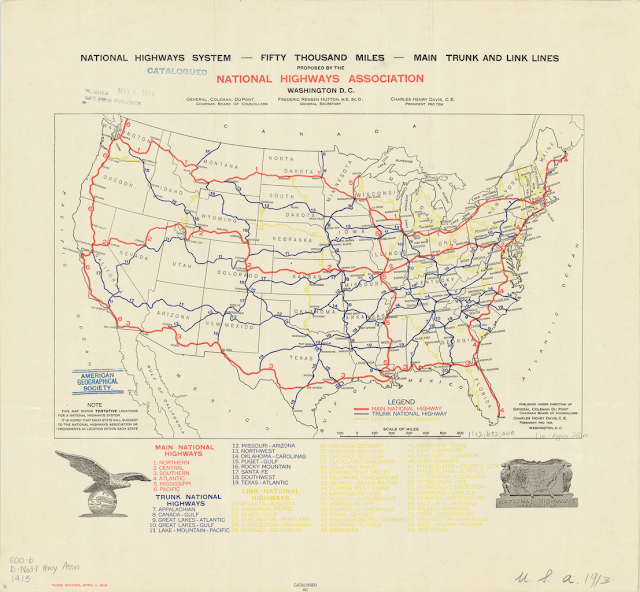 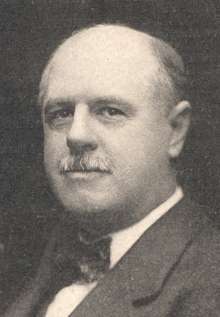 Posted by AlabamaYesterdays at 7:10 AM