Veterans Days Past in Alabama

Veterans Day has its origin in "Armistice Day" which in many countries recognizes the end of World War I. A resident of Birmingham, Raymond Weeks, led the effort in the U.S. in the early 1950's to expand Armistice Day to include veterans of all wars. President Dwight Eisenhower formally recognized the change on June 1, 1954. 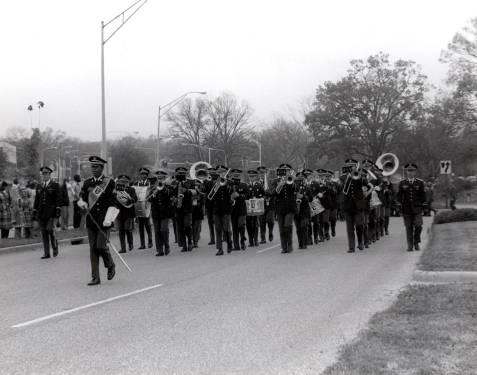 Veterans Day parade in Huntsville November 1979. The location appears to be along Williams Street downtown. 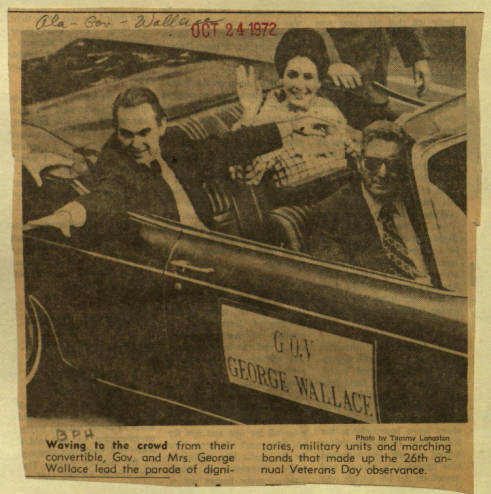 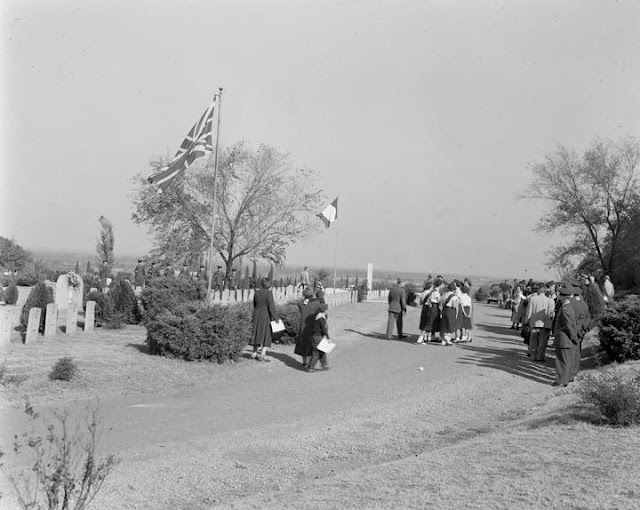 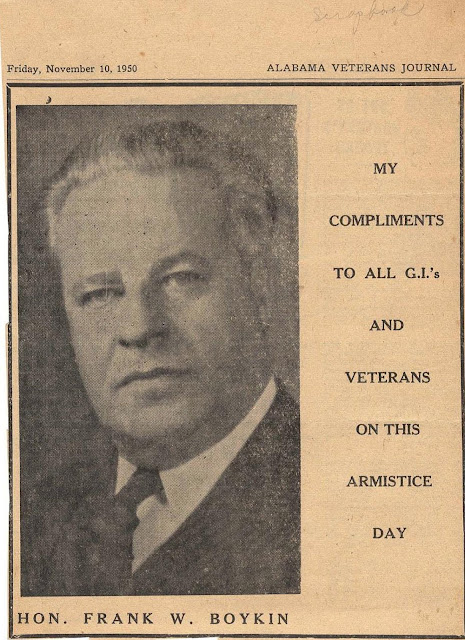 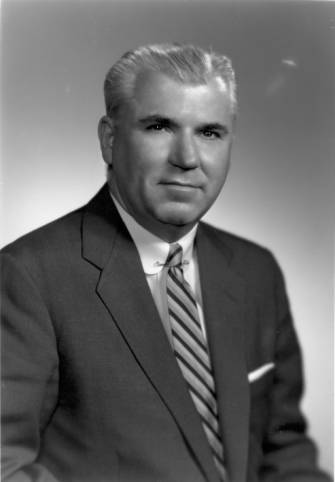 Posted by AlabamaYesterdays at 7:13 AM