I visit mom, watercolor artist Carolyn Shores Wright, in Huntsville on a regular basis. On the drive to and from Pelham I often make brief side trips to see some of the small towns along or near I-65. Arkadelphia is a recent example. I look for a landmark or two and research a bit of the town's history. This time Joppa is up.

There are several small towns along Alabama Highways 69 and 67 northeast of Cullman including Fairview, Baileyton, Hulaco and Florette. If you stay on 69 toward Arab, you pass through Joppa.

So what's up with that name, anyway?? Jaffa, a Hebrew word for "beauty", was a port city in ancient Palestine; the area is now part of Tel Aviv. According to Virginia Foscue's Place Names in Alabama, a Mrs. Berry chose the name for this state's town. Foscue also notes a U.S. post office was established in 1888. The Geographic Names Information System maintained by the U.S. Geological Survey includes several places named Joppa in other states, such as Maryland, North Carolina, Ohio, Tennessee and West Virginia.

Another source, Annals of Northwest Alabama, vol. 2, 1965, second edition [compiled by Carl Elliott] includes two essays with much information about Joppa. In his piece "Sketches of Early Cullman County, Alabama" [pp. 26-28], Marc Miller notes the presence of several farms in the area before the Civil War. By the early 1890's the population had grown enough to support a post office, which had to have a name. A Marion Berry chose Joppa; no reason is given. Four rural routes were started from the post office in 1904.

According to Miller the first school was established in the late 1880's in a Baptist church, but later moved to the Methodist one. Founded by Prof. J.B. Sherill, Joppa School was built in 1893 and eventually evolved to encompass grammar, junior high, high school and teacher's college levels.

The American Missionary Association bought the school in 1895 and renamed it the Joppa Collegiate Normal Institute. This facility had two dormitories for the students who studied religion and teaching. Sometime after 1900 a fire burned the school's library, but the books--mostly religious--were replaced.

The town incorporated in 1900. As a college town, Joppa developed hotels, various stores, a stage stop, saloon and hospital. Eventually a telephone system with switchboard opened. At the time the Annals book was published in 1965, Joppa had a cotton gin, six stores, a post office, elementary, junior and high schools and three churches.

Another essay in the Annals volume is "A Short History of Joppa, Alabama" pp. 192-200] compiled by fifth and sixth grade students at Joppa School during the 1954-55 school year. This piece notes that two boarding houses served  as dorms for the college students, and that a "Mrs. Berry" gave Joppa its name. A brick Joppa School was built in 1939 with eight classrooms, an office, library and auditorium. Two grades and a lunch room were located in the two-story frame building that had become the second college building after a fire. In 1958 Joppa School had 325 students and ten teachers. This essay gives more detail about many people in the community's history.

Henry Everett "Jack" Lively was born in Joppa on May 29, 1885. During the 1911 season Lively pitched for the Detroit Tigers in eighteen games and ended the season with a 7-5 won-loss record. One of his teammates was Ty Cobb. Prior to that season Lively had played for several minor league teams. "He won 23 games for Gulfport in 1907, 25 games for two teams in 1908, 18 for Montgomery in 1909, and 31 for Oakland in 1910", according to the Baseball Reference site.

Lively was a right-handed pitcher who stood 5'9" and weighted 185 pounds. He may have begun baseball play while attending Joppa High School. Whether he played for other teams before Gulfport is unknown; the 1911 season was apparently his only one in the majors.

Lively returned to Alabama at some point. The 1920 U.S. Census list he and wife Minnie as living on a farm they own in Arab. He died in Arab on December 5, 1967. He is buried in the Hebron Church of Christ Cemetery. His son Buddy played in the majors for the Cincinnati Reds for three seasons in the late 1940's.

In 1999 the Thomas Corbin farmstead in Joppa was listed on the Alabama Register of Landmarks and Heritage; you can see a photo here. 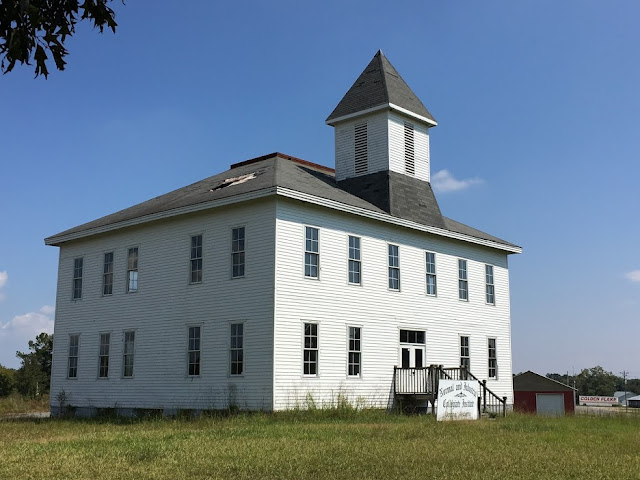 According to Jimmy Emerson, the college closed in 1918 due to declining enrollment. The county school system used the building until it burned in 1995. This structure is a replica built on the same site. Another photo of this building by Emerson has snow on the ground. 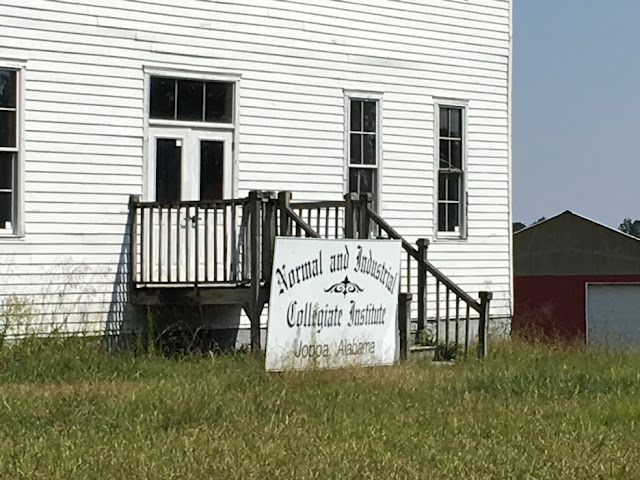 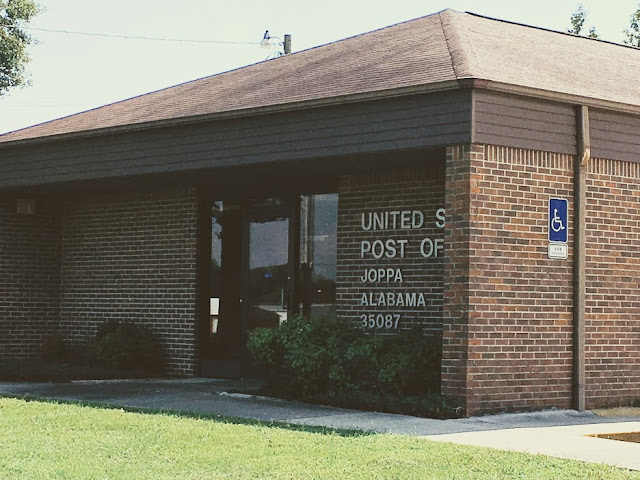 Many rural post offices have been closed in recent years; Joppa's remains. 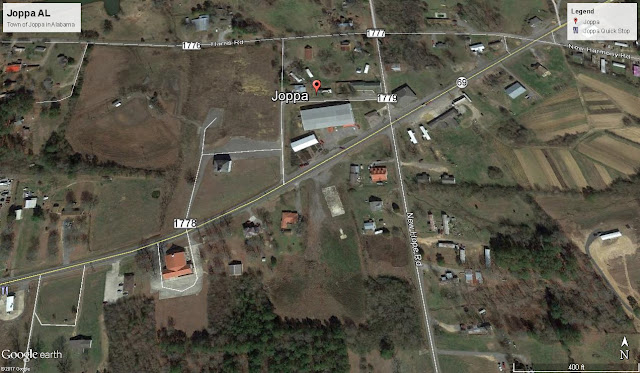 This card shows Lively on one of his minor league teams, Oakland in the Pacific Coast League. He won 31 games there in 1910, the year before he moved up to the majors. 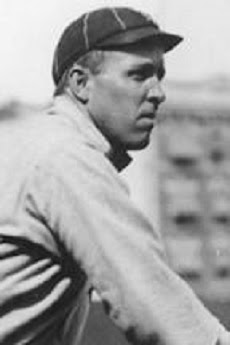 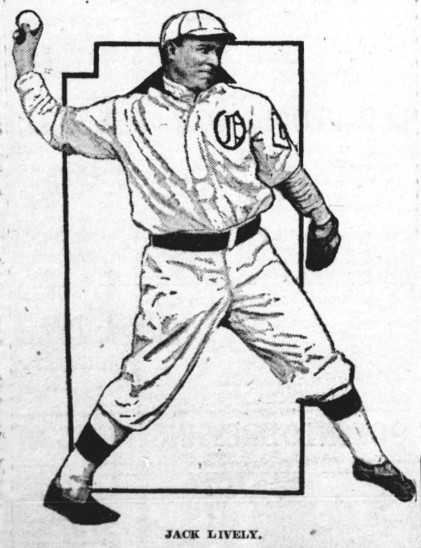 
Posted by AlabamaYesterdays at 10:26 AM