Alabama Photos of the Day: the 1969 Sesquicentennial

The state of Alabama is currently in the midst of a multi-year bicentennial celebration. Congress admitted the Alabama Territory to the union on December 14, 1819. The Territory had been created on March 3, 1817. Events have been taking place all over the state to commemorate these important milestones and will continue through 2019.

In July 1968 Alabama Governor Albert Brewer established a Sesquicentennial Commission to develop and oversee activities commemorating the state's 150th  anniversary the following year. Below are some photographs and other materials related to that event and some further comments. 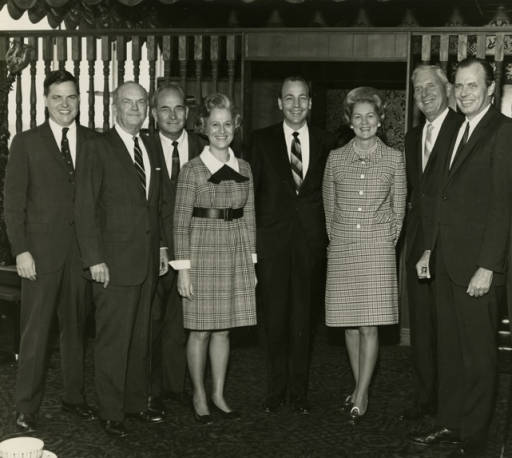 Sesquicentennial Commission at a restaurant lunch meeting in 1968 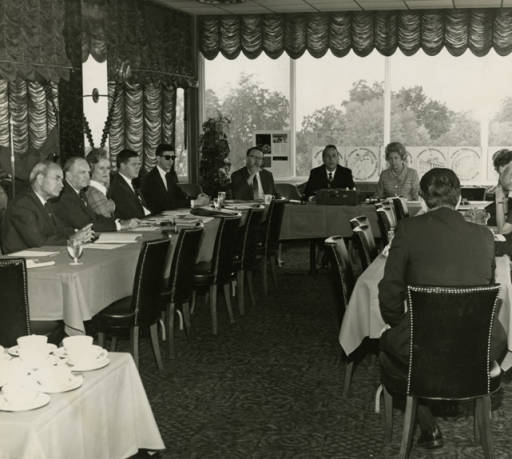 Another photo of a luncheon meeting 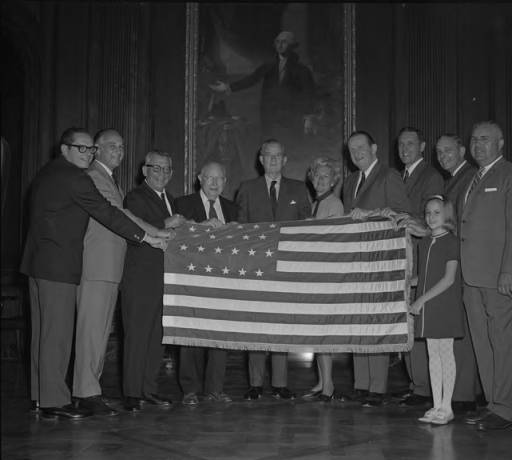 Members of the Alabama congressional delegation standing with the 22-star United States flag created by the Alabama Sesquicentennial Commission. The flag flew at the U.S. Capitol between 11:30 a.m. and noon on September 18, 1969. Among those pictured are George Andrews (third from left), John Sparkman (center), Katherine McTyeire (chairman of the Commission), and James B. Allen (fourth from right). 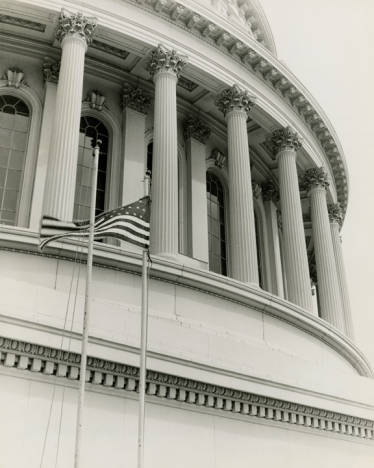 Alabama's 22-star flag flying at the U.S. Capitol in Washington, D.C. The flag flew between 11:30 a.m. and noon. Because Alabama was the twenty-second state admitted to the union, one of the commission's projects was the creation of this 22-star United States flag. 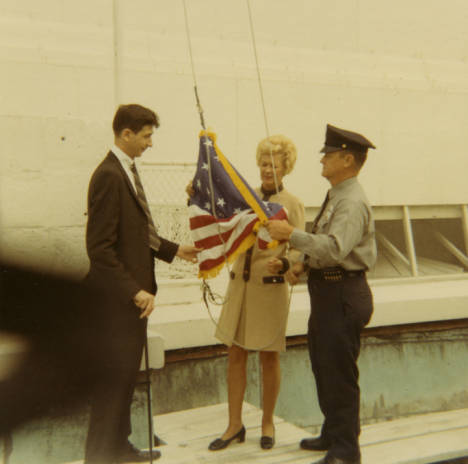 Milo Howard and Katherine McTyeire with a security guard before hoisting Alabama's 22-star flag over the U.S. Capitol in Washington, D.C. 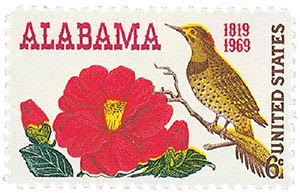 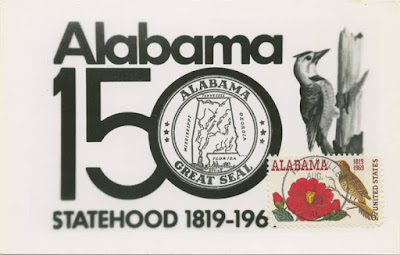 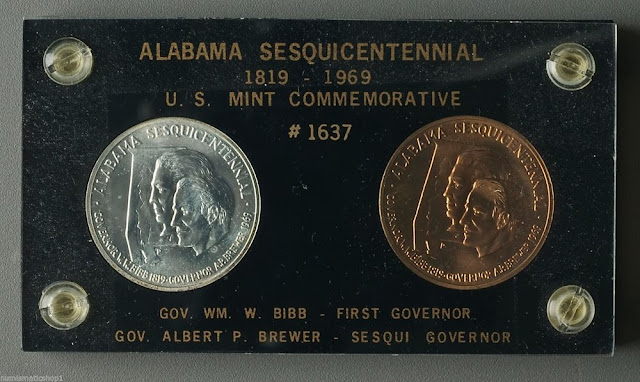 A variety of medals were issued celebrating the Sesquicentennial. You can see more on eBay. 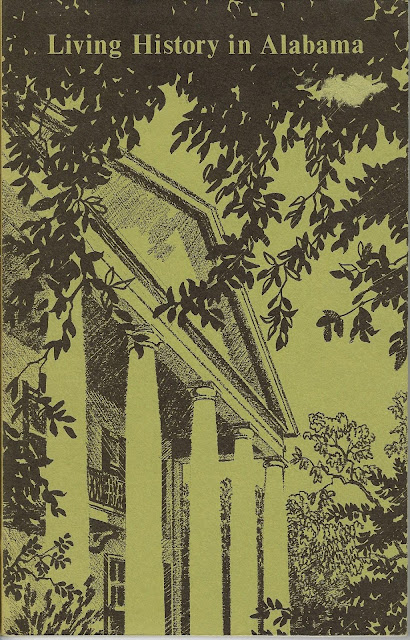 This book was an "Official Sesquicentennial Guide" and contained eight chapters on various "History Circle Tours" through the state.

Posted by AlabamaYesterdays at 9:18 AM