I've always been a fan of various old TV westerns, and Gunsmoke is a favorite. Mom likes the show, too, and records many episodes, so we always watch some when I visit. Recently we saw the October 11, 1971, episode "New Doctor in Town" in which Doc Adams [played  by Milburn Stone] leaves Dodge and is replaced by a new physician, Dr. Chapman [played by Pat Hingle]. Chapman appeared in a total of seven episodes.

Galen "Doc" Adams is an iconic figure in the American West as depicted by Hollywood, along with other characters from the show such as Matt Dillon, Miss Kitty, Chester and Festus. Gunsmoke originated on radio and ran there from 1952 until 1961. In that medium Doc was played by Howard McNear, even better known as Floyd the Barber on the Andy Griffith Show. The television show ran for twenty years, from 1955 until 1975, and 635 episodes. Thirty other TV westerns came and went during its run.

Milburn Stone played Doc in 628 of those episodes. So what happened with the seven episodes in 1971 that he missed? Well, he came to Birmingham.

The article below describes the situation. In early 1971 Stone had a heart attack, and on March 6 came to University Hospital for coronary artery bypass surgery to improve blood flow to the heart. Ventricular fibrillation, or stoppages of the heart, followed as a complication but Stone survived and improved.

Stone came to the city "because the best heart surgeon in the country is here" a spokesman explained. That unnamed surgeon would have been Dr. John W. Kirklin, who arrived at the University of Alabama medical school from the Mayo Clinic in 1966. The article also notes that Stone and Amanda Blake, who played Miss Kitty on the show, had been in Birmingham twice in the 1960's to appear on the Cerebral Palsy Telethon.

Although Milburn Stone is best remembered for his role on Gunsmoke, he had a long career in entertainment by the time that show started. Born in 1904 in Kansas, by 1919 he was appearing in tent shows around his native state. He moved into vaudeville in the late 1920's and became half of the Stone and Strain singing and dancing act. In the 1930's he moved to Los Angeles and landed roles in a number of films until Gunsmoke premiered on television in 1955.

In 1968 Stone won a supporting actor Emmy Award for his portrayal of Doc Adams. The actor died on June 12, 1980. He has a star on the Hollywood Walk of Fame, and was inducted posthumously into the Western Performers Hall of Fame in Oklahoma City. 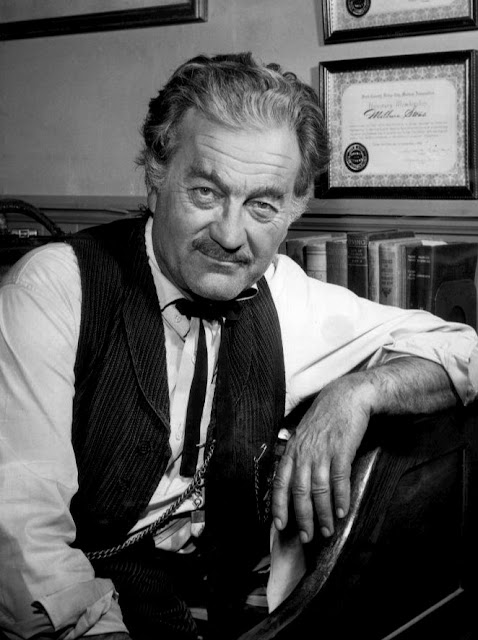 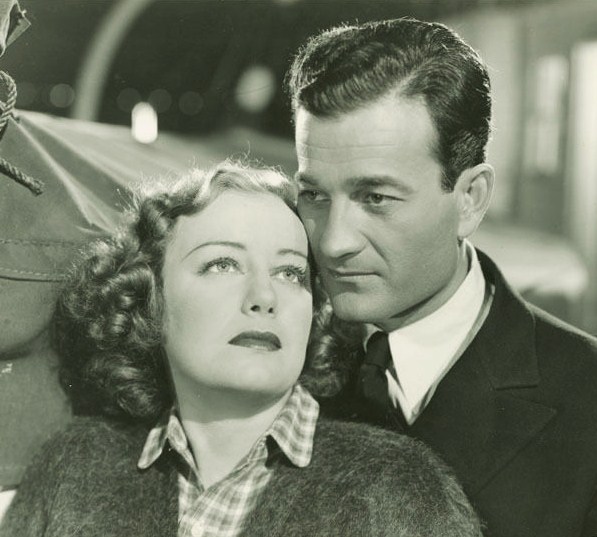 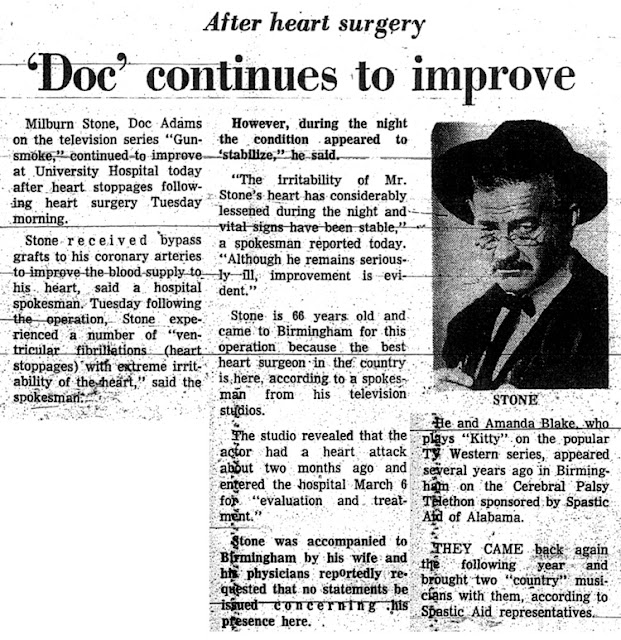 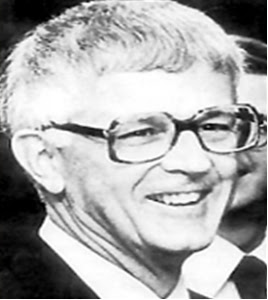 Posted by AlabamaYesterdays at 8:35 AM