A Quick Visit to the William Bankhead Home in Jasper

On our annual summer trip this past July brother Richard and I made a stop in Jasper, where we have ancestors buried in  Oak Hill Cemetery. You can read about some of them here. Also buried in that cemetery are members of one of Alabama's most prominent families, the Bankheads. As we were leaving Jasper we passed by one of the town's two Bankhead homes and decided to have a look. 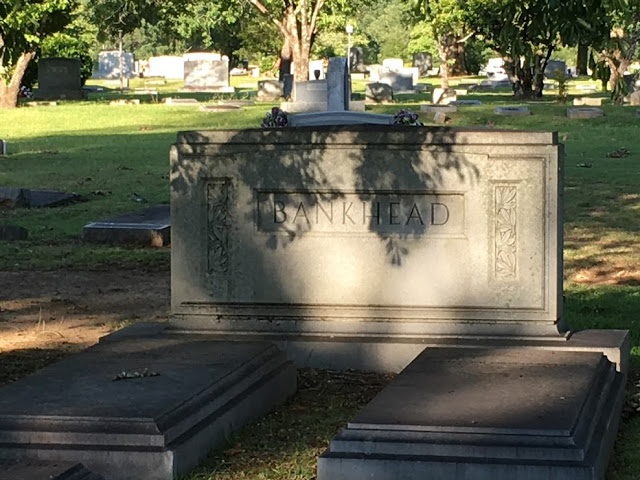 The impressive stone below marks the final resting places for John Hollis Bankhead and his wife Tallulah. A Civil War veteran, Bankhead was variously a farmer, warden of the state penitentiary at Wetumpka, businessman, and a U.S. Representative for 20 years and a U.S. Senator from 1907 until his death in 1920.

His son John also became a U.S. Senator for three terms. Another son William became Speaker of the U.S. House, and daughter Marie director of the state archives for many years. Granddaughter and actress Tallulah was named after his wife. Various other members of the family are buried in Oak Hill also. 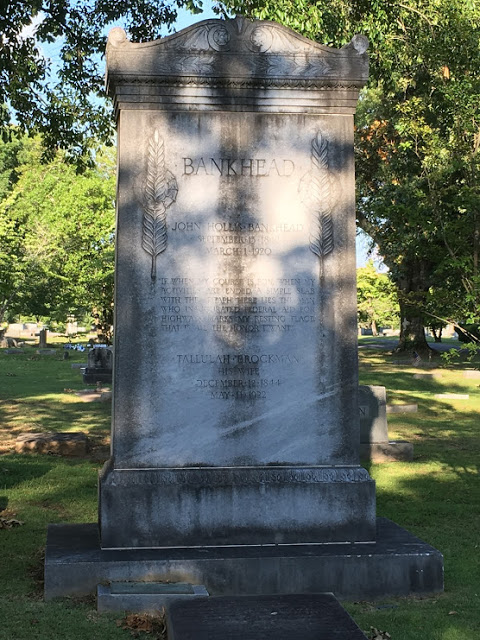 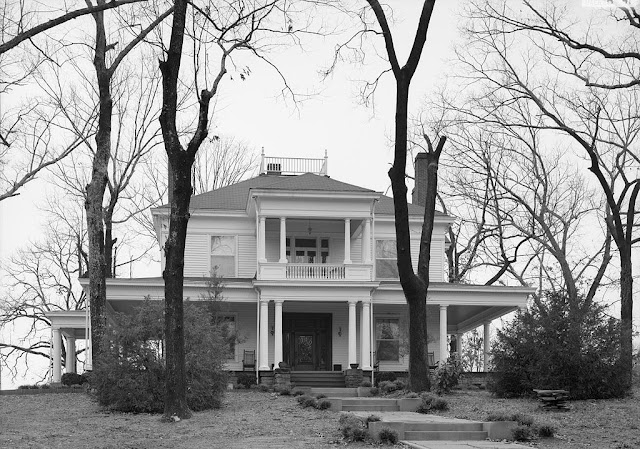 John Hollis Bankhead's home built in 1910 is also in Jasper. His granddaughter, future actress Tallulah and her sister Eugenia lived in this house when John was not in Washington for Congressional sessions. 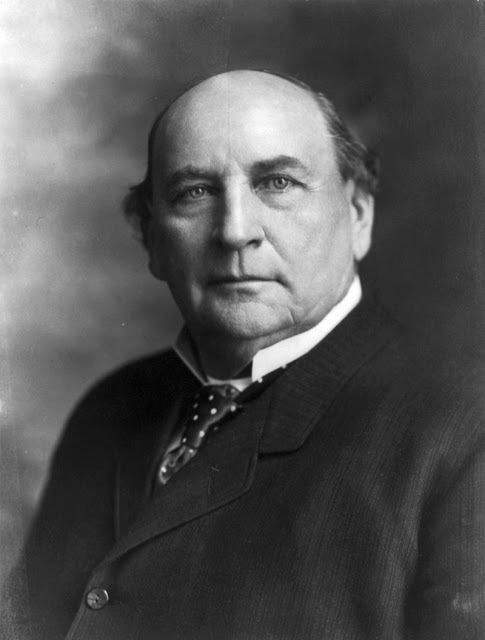 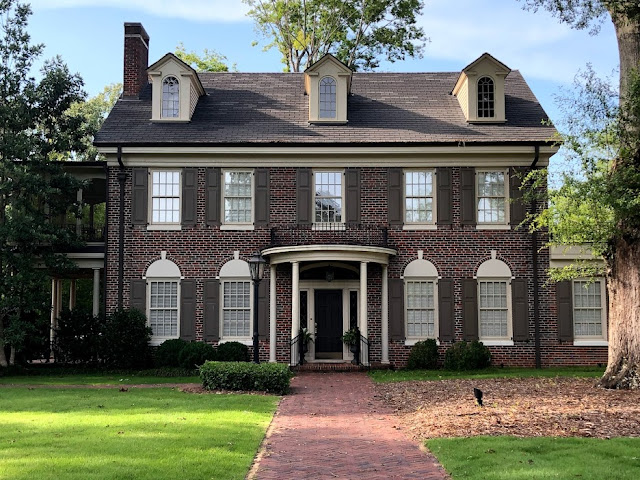 As the marker below notes, Williams Bankhead's daughter, actress Tallulah, was married in this house in 1937 to actor John Emery. Three years later Bankhead died and President Franklin Roosevelt, Harry Truman and other dignitaries came to Jasper for his funeral and burial. 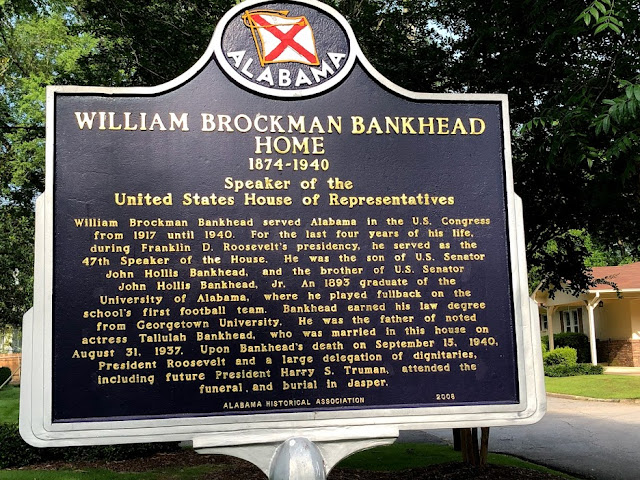 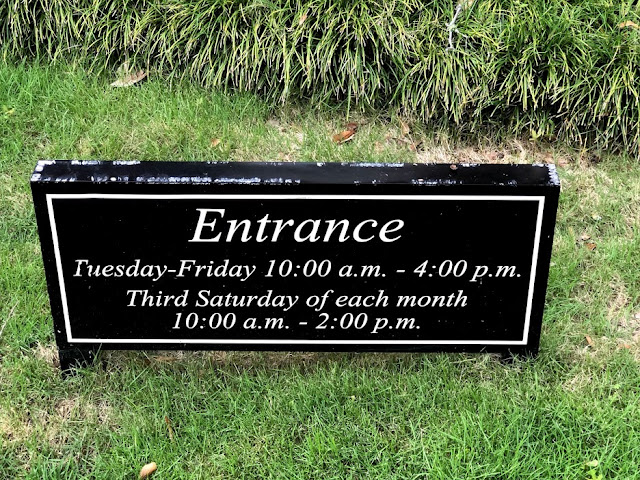 If we had arrived a couple of hours earlier that Friday afternoon, we could have seen the inside. 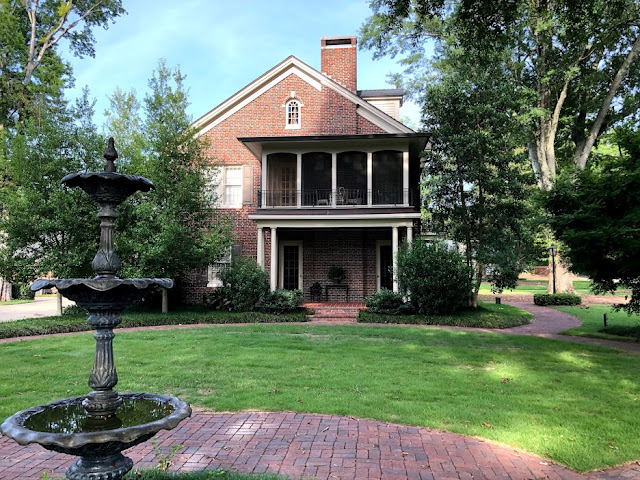 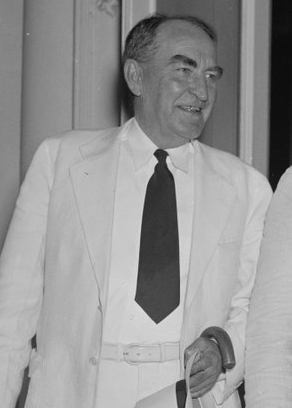 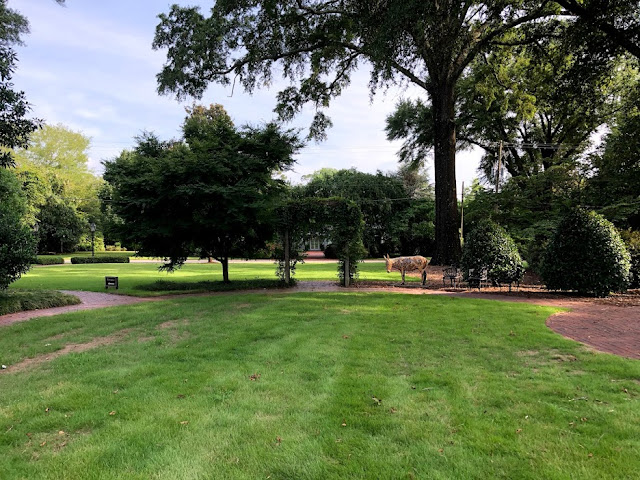 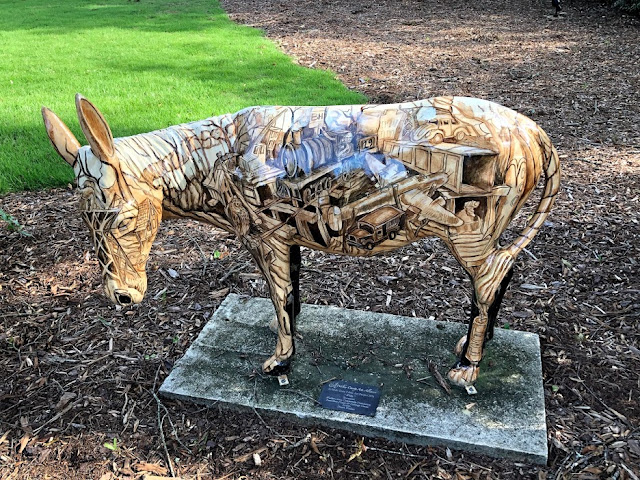 This artwork is located on the walkway from the parking lot to the front entrance of the house. 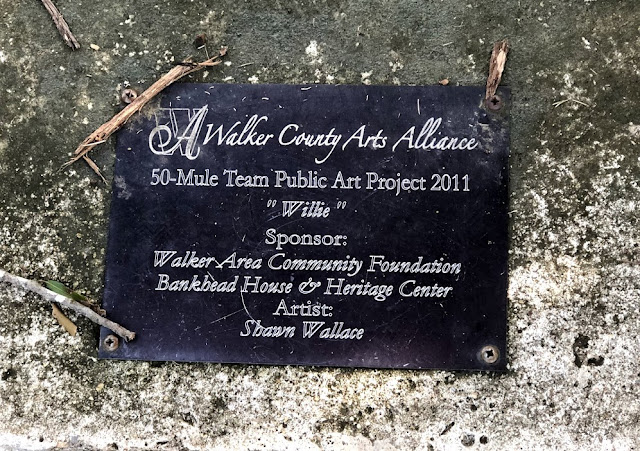 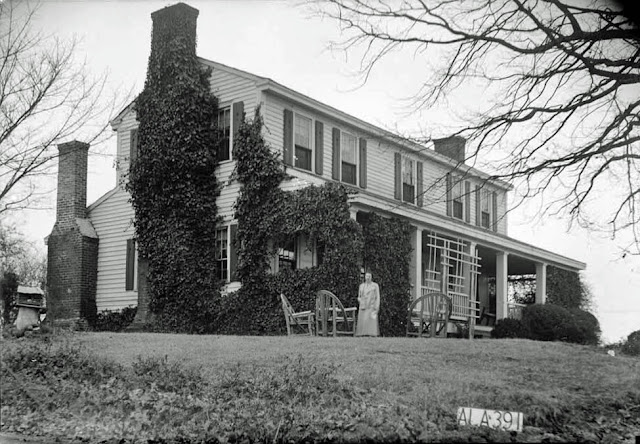 This house is located on the Bankhead Plantation in Sulligent, Lamar County, where the Bankhead family settled in 1818 after moving from South Carolina. John Greer Bankhead built this house in 1850, eight years after son John Hollis was born.

Posted by AlabamaYesterdays at 1:10 PM