Given their extreme proliferation in recent decades, we might think of branch campuses of colleges and universities as a relatively modern phenomenon. Yet we can find one example in Eufaula, Alabama, circa 1905. Let's investigate.

Brenau College was founded in 1878 in Gainesville, Georgia, as an institution for the education of women. Today Brenau University remains a private institution, but men are admitted to many programs. In addition to the main campus which includes a preparatory academy for grades 9 through 12, Brenau has several satellite campus in Georgia, one in Jacksonville, Florida, and online offerings.

On one of their web site's pages, we find this paragraph:

"Having branch campuses for Brenau in locales outside of Gainesville has always seemed to make sense from a “business” perspective. And, it has been part of the culture of the instruction for most of its 135 years. Sometime around 1905 Brenau opened “Alabama Brenau” on the campus of a failed women’s college, the Union Female College, in Eufaula, Alabama. The location never thrived and ceased operations after a few years. Brenau’s modern expansion efforts, however, would be far more successful."

The "failed" Union Female College had opened in 1854 and as noted below was advertising for students in southern newspapers as late as 1893. Except for the few other tidbits below, I've been unable to find much about this educational institution. No doubt research in Eufaula newspapers of the time would produce more information.

Often known as academies, seminaries, or colleges, women's educational institutions were usually founded to prepare the daughters of the wealthy and middle class for household management or teaching before marriage, one of the few occupations widely approved for women in the nineteenth century. Alabama had its share of these institutions; one, Judson College, continues to operate. The University of Montevallo began as a girls' industrial school, but like many it eventually admitted men. The Union Female College in Eufaula followed the pattern of most--years, perhaps decades, of operation but eventual closure.

I have located three postcards printed during the time of "Alabama Brenau's" operation. They are included below, along with more information about the school it replaced. The postcards certainly make Alabama Brenau appear to be successful! 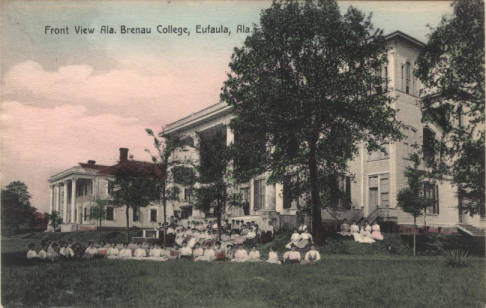 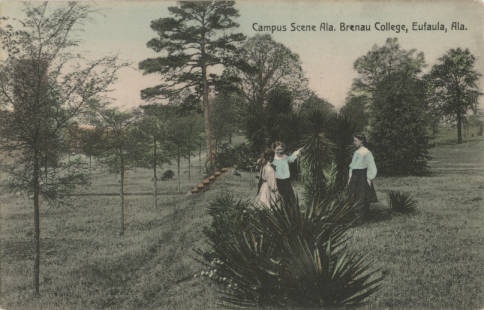 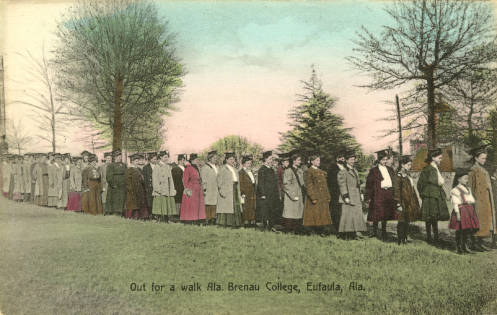 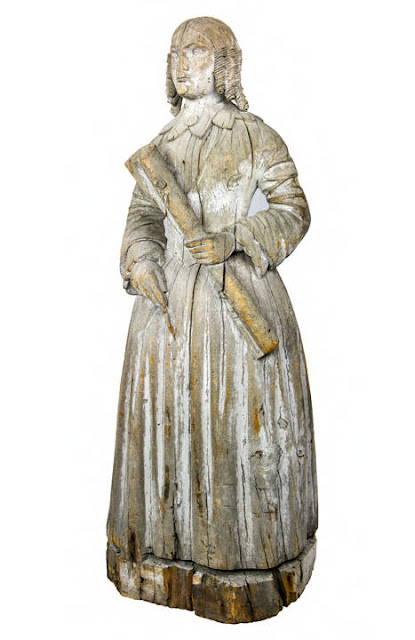 "The children of planters and wealthy townsfolk frequently had private tutors or attended private academies that offered instruction in languages, mathematics, and the arts. One such academy was the Union Female College in Eufaula, Alabama. This carved sculpture, called "Minerva" in honor of the Roman goddess of wisdom, adorned the college building from its opening in 1854 until 1920, when it was known as Alabama Brenau."

Does this mean that Alabama Brenau operated until 1920?

"The Female College is most beautifully located on a high hill overlooking the city, and is a very tasteful building, costing $10,000." 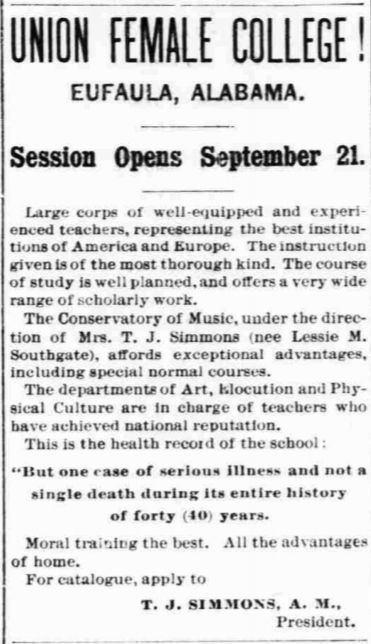 According to this web site, the "delicate" fence that once surrounded Union Female College is now located at East Fairview Cemetery in Eufaula, a Jewish cemetery.