The Traveling Executioner is a little-known 1970 dark comedy from major Hollywood studio M-G-M. In one of his earliest film roles Stacey Keach plays the titular character who travels the back roads of the South with his portable electric chair. Jonas Canddide and his assistant, mortician Jimmy Croft, execute and prepare for burial the condemned for local authorities at $100 a head. Keach is hired to execute a brother and sister, but falls for the woman. He carries out the brother's execution but tries to fake the sister's.

Much of this film was shot at the state's Kilby prison. Opened in 1923, the original Kilby Prison sat on 2500 acres four miles from downtown Montgomery. Twenty-seven acres were enclosed by a wall 20 feet high and six feet thick. The prison was named after Thomas E. Kilby, Governor from 1919 until 1923. Alabama's electric chair operated here for decades; on February 9, 1934, five black men were put to death within a thirty minute period.

In 1970 the first Kilby was demolished as a part of making this film. A new facility had opened at Mt. Meigs the previous year. Today the newer Kilby Correctional Facility receives and processes all male inmates in the state's prison system.

The Traveling Executioner had its premiere on October 1, 1970, in Montgomery, and opened in New York City on December 3, 1970. The cast of this 95 minute film has several actors with long careers. Keach has appeared in many films, television shows and theatrical productions. Jimmy is played by Bud Cort, who's breakthrough film, Robert Altman's Brewster McCloud, also came out in 1970. Marianna Hill is the condemned sister; her best known role is probably the female lead in Clint Eastwood's 1973 High Plains Drifter. Veteran character actors M. Emmet Walsh and Ford Rainey also appear. The film was directed by Jack Smight, who had other interesting titles among his works including Harper and The Illustrated Man.

According to a contemporary review in Variety, the original script was written by Garrie Bateson while a student at the University of Southern California. His page at the IMDB lists only two other script credits, an episode of Mission Impossible in 1971 and one of Night Gallery in 1972.

Trailers and scene clips can be found on YouTube. Viewer comments, which are overwhelmingly positive, can be found on the film's IMDB and Amazon pages. Jerry Goldsmith's soundtrack is available on Amazon as well as a DVD of the movie. Oddly for a film that made little public impact when released, a musical based on it, The Fields of Ambrosia, premiered in 1996. A site devoted to prison movies has this entry on the film.

I've never seen the film, but will have to order a DVD because I've been wanting to for a long time. This movie is one of the rare ones filmed in Alabama before the 1980's, when film production in the state started to pick up just a bit. 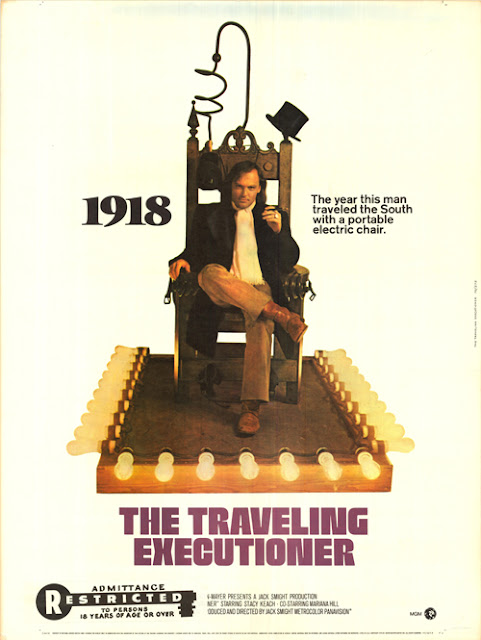 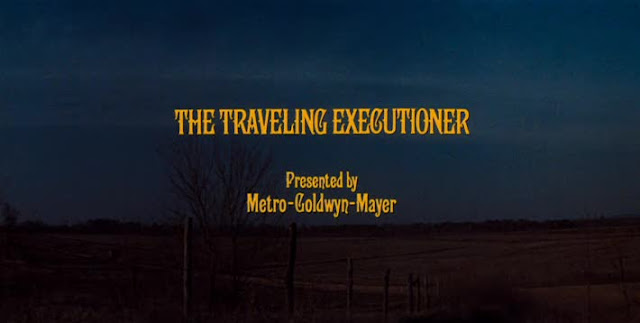 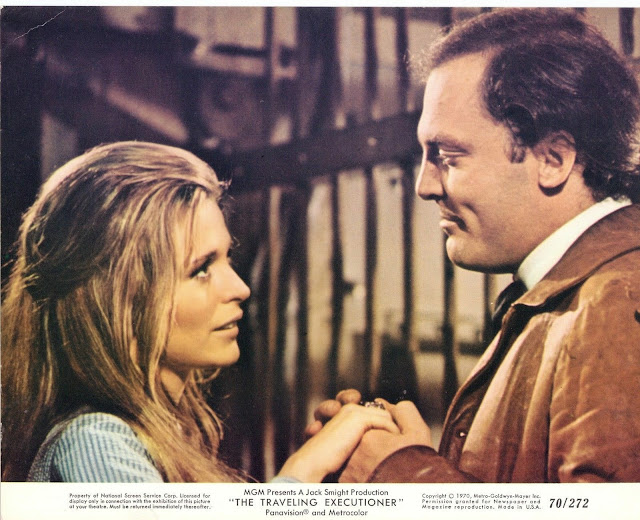 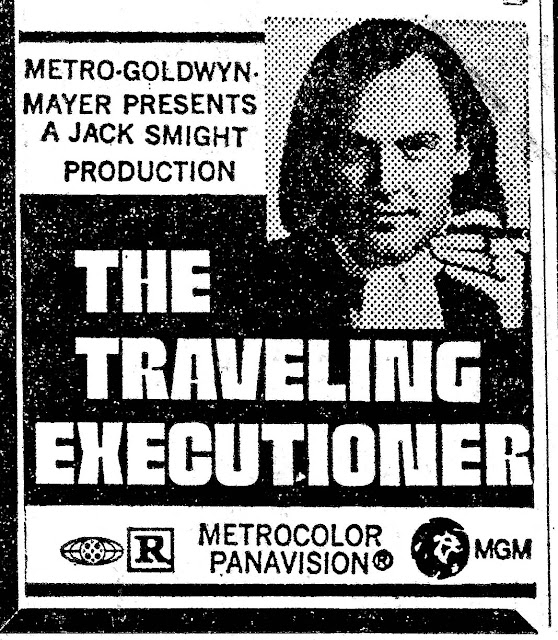 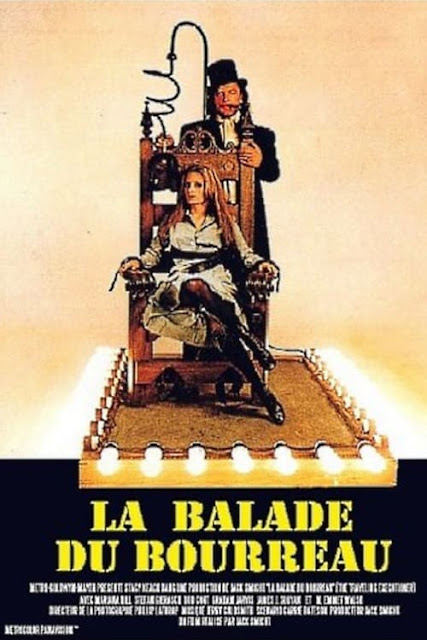 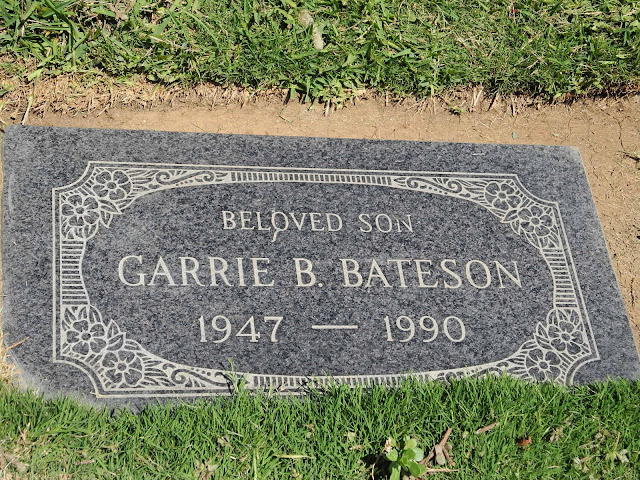 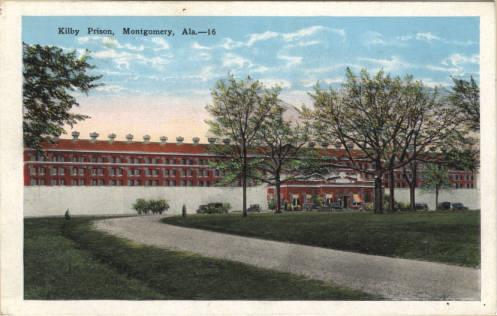 Postcard of Kilby Prison from 1940


Posted by AlabamaYesterdays at 10:07 AM