In Alabama we associate Mardis Gras celebrations with either our own city of Mobile, where it all began, or New Orleans, where the elements of parades, floats and throws and masked balls were created. Yet in the late 19th and early 20th centuries Birmingham tried to create a Mardis Gras tradition. You can read the details and see various photos and invitations on the wonderful BhamWiki site.

Roaming around the Alabama Mosaic site recently, I came across two relevant newspaper articles. The first one from an 1886 newspaper describes the city's first celebration, the "German Mardis Gras". The second article, from 1959, recounts details of that first Mardis Gras in the Magic City. Two photos from the 1897 parade are included below the articles.

After the 1886 event, no more celebrations were held until 1896. Annual events lasted through 1901. The BhamWiki article notes several current annual events in Birmingham tied to the Mardis Gras season, but the grand effort is long gone.

You can find various other photos of and invitations for those early Birmingham events on  Alabama Mosaic. You can find a schedule of Mardis Gras parades in Mobile, which begin February 2, here. 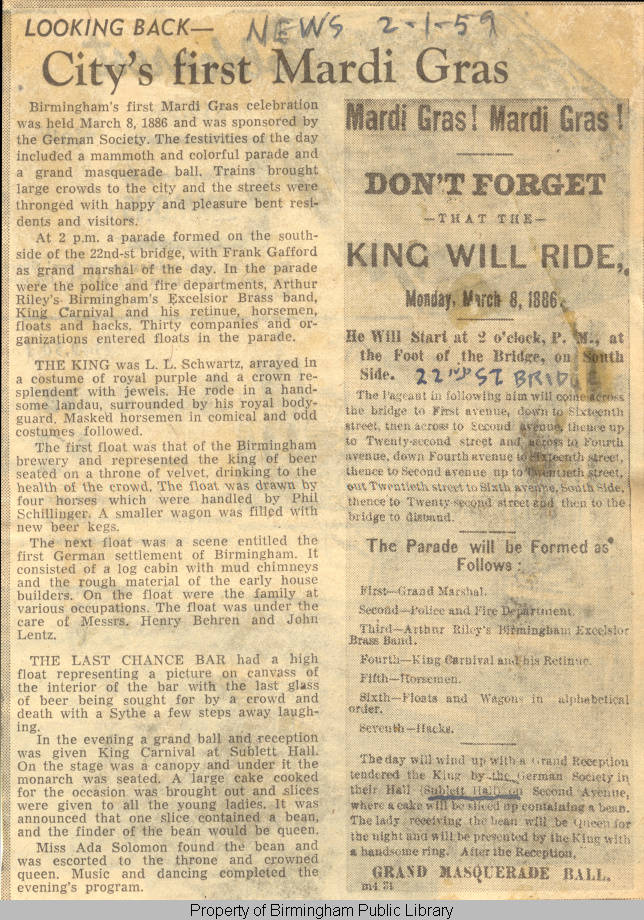 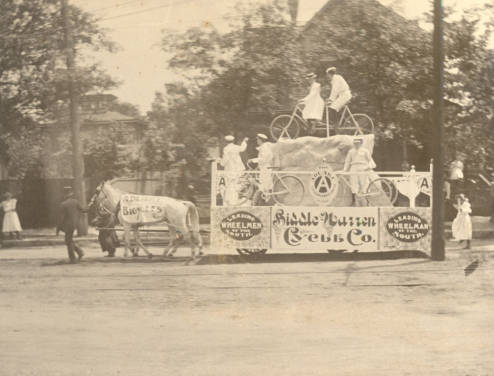 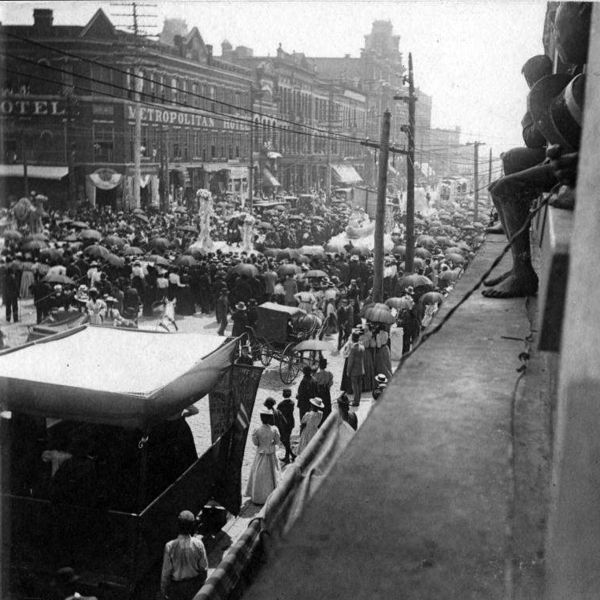 Mardis Gras parade in Birmingham in 1897


Posted by AlabamaYesterdays at 9:14 AM