On my trips to Huntsville to visit mom I often get off I-65 and drive through some of the back roads and small towns along the way. One of those towns on a recent trip was Baileyton in northeastern Cullman County. Baileyton is located on Alabama Highway 69 not far from Arab.

In her book Place Names in Alabama (1989), Virginia Foscue tells us the town was named after Robert Bailey, a farmer from Georgia who settled in the area in 1870. As noted in the Encyclopedia of Alabama entry for Baileyton, Bailey also operated a cotton gin. A post office was established in 1883; the town incorporated in 1973.

Many different businesses have operated in Baileyton such as sawmills, gristmills, general stores and cotton gins. The statewide Farmer's Alliance operated a store in the 1880's. A Masonic Lodge received a charter in December 1890. Dr. John T. Winn had a medical practice and drug store from 1898 until 1936.

In her 1972 book Combing Cullman County Margaret Jean Jones lists a number of businesses then operating in Baileyton, ranging from a supermarket to laundromats, beauty and barber shops, fabric shop, furniture store, trading stamp redemption store and a drag strip. According to Google Maps, the Baileyton Good Time Drag Strip is still operating on County Road 1719.

Jones also discusses the Empire Nursery established by R.L. Baker north of the town in 1926. He arrived in Baileyton in 1898, but left for California in 1913 and entered the nursery business. When he returned he began cultivating and cross-breeding various types of apples and peaches and produced numerous different varieties of each fruit. The nursery operated until at least 1939.

A one room schoolhouse opened in 1885. By 1900 fifty students were enrolled. In 1916 a two-story, four room school was built that originally included students through the eleventh grade. In 1927 that changed to the ninth grade; three years later the building was expanded when two nearby schools were consolidated with Baileyton's. Today the town is served by Parkside Elementary School.

In 1936 a female entertainer named Sarah Ophelia Colley made an appearance at the Baileyton school. She worked for a theatrical company based in Atlanta, the Wayne P. Sewell Production Company, putting together plays and musicals for civic organizations around the South. Colley came to Baileyton to produce an amateur musical comedy, and while there met a Mrs. Jim Burden. The Burdens invited her to stay with them for a few days, and Mrs. Burden told many stories during that time. Colley repeated these to friends, who urged her to build an act around them.

In 1939 Colley introduced her character of Minnie Pearl in Aiken, South Carolina. By November 1940 she made her first appearance on the Grand Ole Opry, an association that would last over 50 years. Colley also portrayed the character on the Hee Haw television program from 1969 until 1991. Colley told the story of the character's origins on the May 1, 1957, episode of This Is Your Life. Colley died in 1995.

A few more comments are below some of the photos. 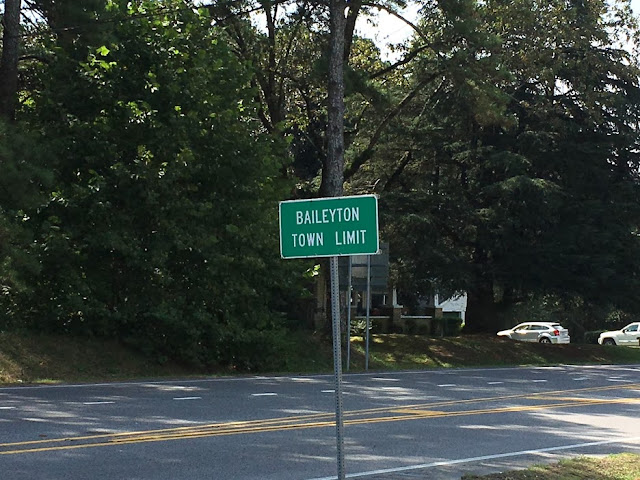 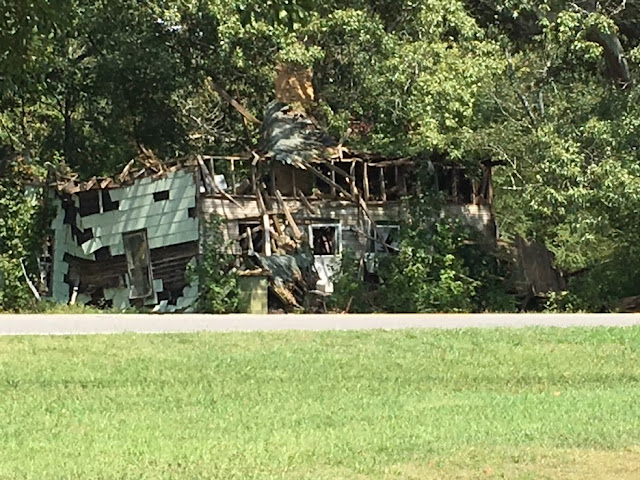 Most small towns have a spectacular ruin or two, and Baileyton is no exception. 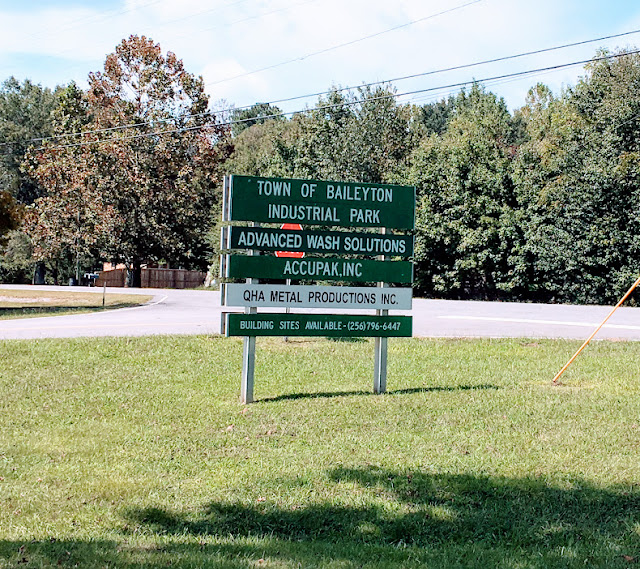 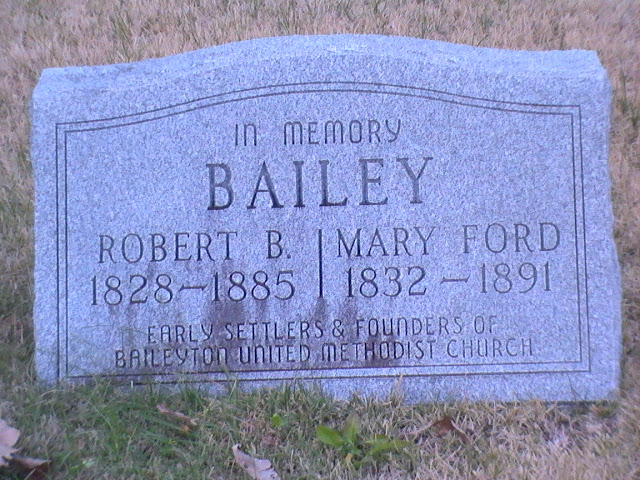 In April 1870 Robert Bailey purchased 40 acres of land from the L&N Railroad; Alabama Highway 69 now divides that original plot. The stone notes he and his wife were "early settlers" and founders of what is now the Baileyton United Methodist Church. They are buried in Baileyton Cemetery. 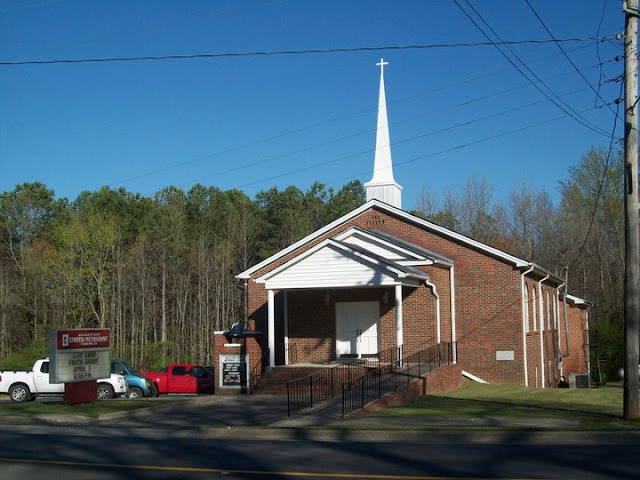 Baileyton United Methodist Church is listed on the Alabama Register of Landmarks and Heritage and the cemetery on the state's Historic Cemetery Register. 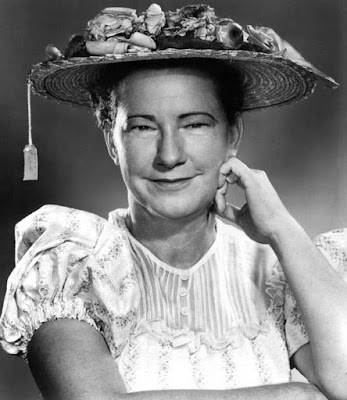 
Posted by AlabamaYesterdays at 7:30 AM