On our annual pilgrimages to St. George Island, Florida, we usually spend at least part of one day in Apalachicola. The small town is a working seaport with lots of history and charm. Most of the commercial and residential buildings date from the 19th or early 20th centuries. Naturally, the place is also full of shops and galleries, a bookstore, a brewery and such.

On our most recent visit the week of Thanksgiving, we made our trip into town on Black Friday so our grandson Ezra could see Santa arrive by shrimp boat. Before that we did some shopping at various places including the Apalachicola Sponge Company. There I found the Grapico bottle.

The drink was first developed and sold by J. Grossman's Sons in New Orleans in 1914. In 1917 a businessman in Birmingham, Raymond R. Rochell, purchased the soft drink's syrup from Grossman's Sons and began distribution in Alabama. By 1929 Rochell had expanded the business beyond Alabama to Florida, Georgia, Mississippi and Louisiana. He also began distributing Orange Crush in 1926 and 7-Up in 1933. Birmingham's independent Pepsi bottler Buffalo Rock purchased the company in 1981 and continues to distribute Grapico in the southeastern U.S. A Diet Grapico was added to the product line in 2005.

More comments are below. You can read about some of Birmingham's other early soft drinks here.

I bought this bottle for $8. Too bad it wasn't a little less; I'd have bought the one from Birmingham also.

Rochell's company became the Orange Crush-Grapico Bottling Company by 1953. The name was shortened to the Orange Grapico Company in July 1957, so this bottle appeared before then at a bottling operation in Gadsden.

The town has special meaning for me since I was born there. My dad was also born there, and we used to visit often until my grandmother died in 1997. 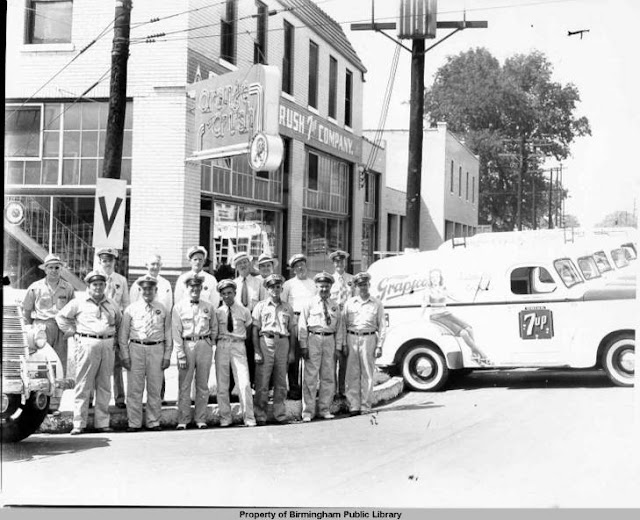 The Orange Crush, 7-Up and Grapico bottling company in Birmingham in the 1940's. 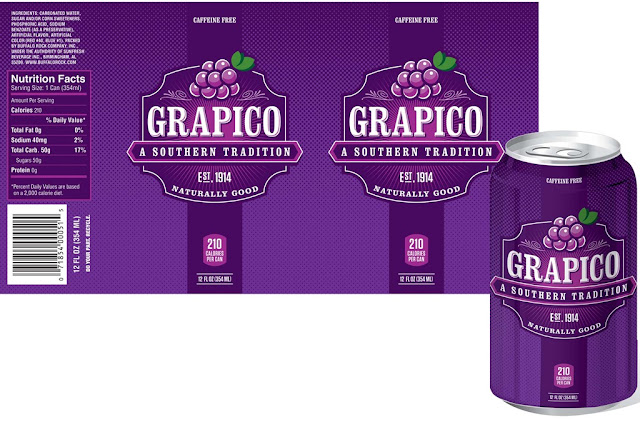 "Older than dirt but a whole lot sweeter" says the company's web site. 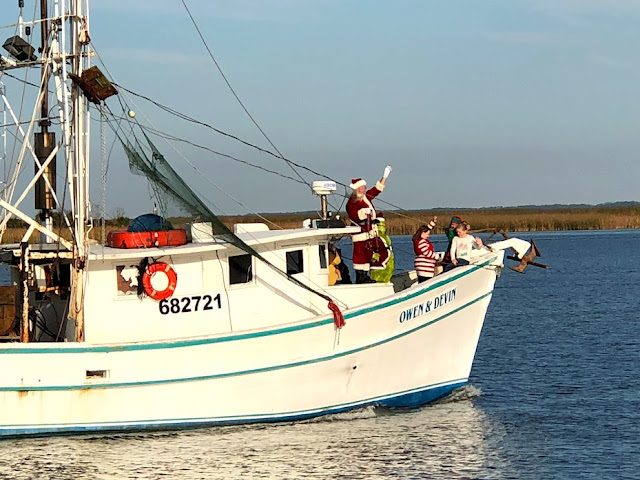 Posted by AlabamaYesterdays at 12:21 PM