[This post is one of a series I'm doing on the history of libraries and books in Alabama.]


In 1851 Charles Coffin Jewett published one of the early inventories of public libraries in the United States. At the time Jewett was Librarian and Assistant Secretary of the Smithsonian Institution; he moved to the Boston Public Library as Superintendent in 1858 and worked there until his death a decade later.

The report, Notices of Public Libraries in the United States of America, was issued as an appendix to the 1850 report of the Smithsonian’s Board of Regents. In some 200 pages Jewett gives state-by-state library listings and descriptions. Listings are organized by town within each state. In his “Preliminary Remarks”, Jewett tells the reader:

As might be expected, Jewett found through his tedious methods of circulars and private correspondence only a few libraries in Alabama at that time. His first entry for the state, under “La Grange”, says simply “College Library—3,000 vols.” He refers of course to LaGrange College, the state’s first chartered college established in 1830; the site is located eight miles southeast of Muscle Shoals. The college was burned in April 1863.

From that brief entry Jewett moves on to Howard College, founded in Marion in 1842, with a library containing 1500 volumes. “It is opened once a week for half an hour”, he notes. Organized by Alabama Baptists and chartered in 1841, Howard was moved to the East Lake area of Birmingham in 1887 and finally to its present location in Homewood in 1957 and renamed Samford University in 1965.

In Mobile Jewett located the library of the Franklin Society, founded in January 1835. “The library contains 1,454 volumes, with a few coins and maps….The library and reading-room are open daily for the use of members of the society and subscribers to the reading-room.”
In Spring Hill Jewett found the state’s second largest library of the time, that of the Catholic college holding 4,000 volumes. The school was founded twenty years before Jewett’s report was published. He gives no other library details. 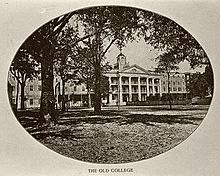 Jewett’s longest entry is the last, as expected the University of Alabama in Tuscaloosa with 7,123 volumes. This figure included the 4,500 volumes in the “Rotundo” and two student libraries containing 2,623 volumes. He notes an annual circulation of some 800 volumes, a “stated annual appropriation of $200” and two extra $500 appropriations within the past five years.  “The library is opened twice a week, and kept open about an hour each time.” 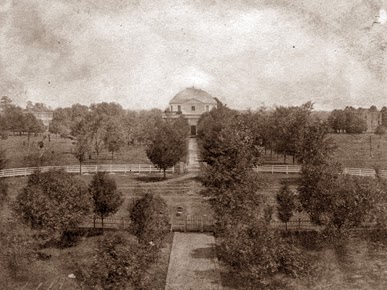 The Rotunda in 1859, one of seven UA buildings existing when the school opened in 1831.
Source: Encyclopedia of Alabama

Jewett also mentions the two library catalogs that had been prepared by Richard Furman and Wilson G. Richardson. He notes that Richardson’s effort “is on the plan of the catalogue of Brown University Library.” In 1841 Jewett became librarian at Brown, reorganized its library and published a catalog in two parts: an alphabetical description of items and an alphabetical index of subjects.

Thus Jewett found six “public libraries” in Alabama ca. 1850; he seems to have missed the one in Huntsville and probably others. By way of comparison, he found eight in Georgia, four in Mississippi and three in Florida.

Jewett knew this effort was only the beginning: 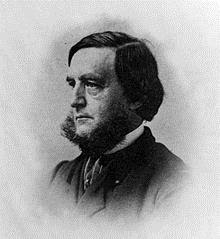 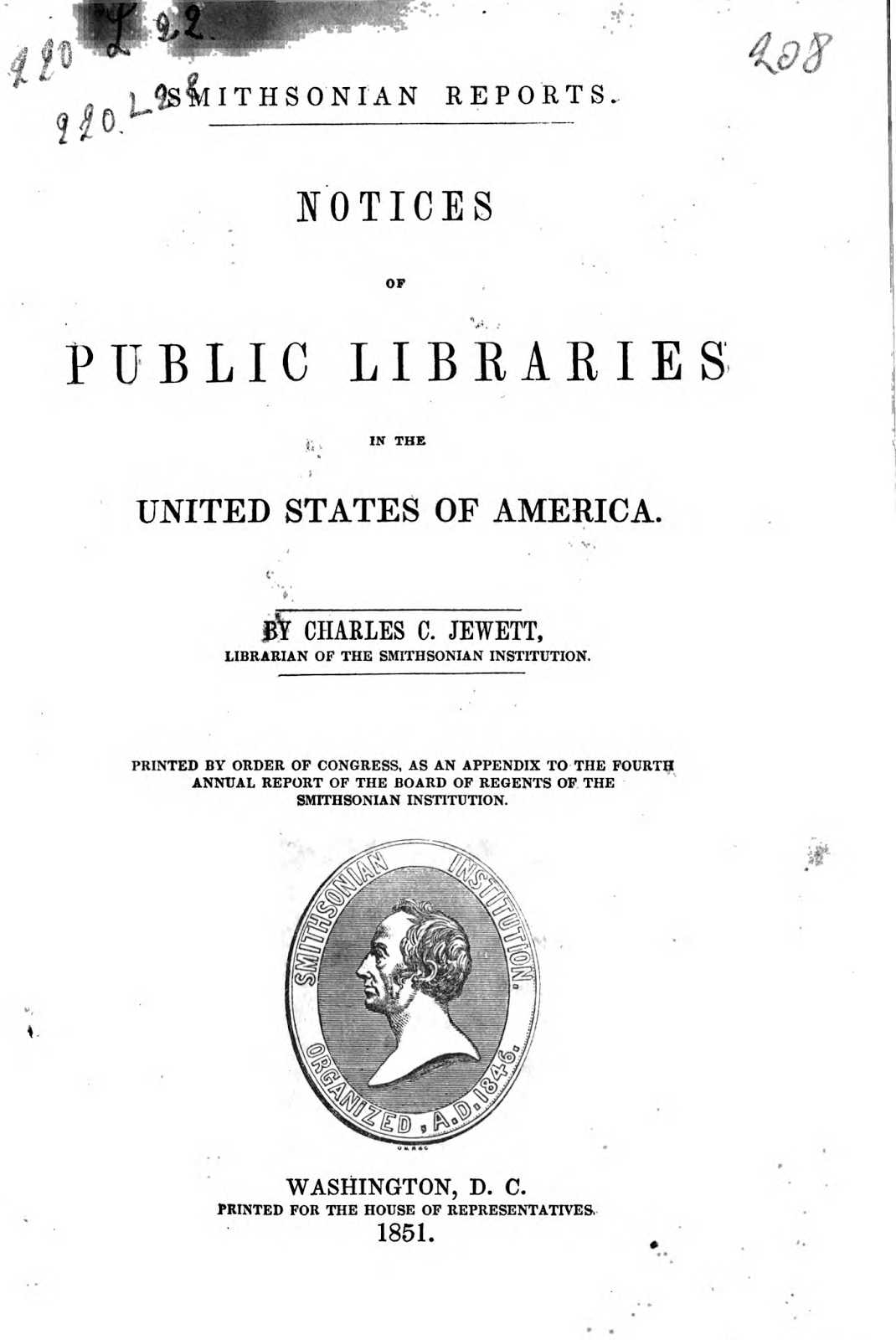 This document is available at Google Books

ALABAMA LIBRARIES PRIOR TO WORLD WAR I: A CHRONOLOGY IN PROGRESS