Recently we had one of those Basement Events That Shall Remain Nameless, and as a result I am now going through my collection of several thousand books and weeding many out. "Weeding" is a term we librarians liked to use back in the day when print collections were actually a major aspect of libraries and not something that gets in the way of public computers, social media space and backroom server farms.

Weeding was done regularly, and books were removed as a result. Many public libraries weeded out damaged copies, multiple copies of past bestsellers no longer circulating as much and books not checked out in years. Larger public and academic libraries might actually keep titles even if showing no use just in case some strange future readers might want to check them out. But they too had to weed damaged books not worth repair, excess multiple copies, etc.

I'm now doing something similar with my books. Not all are related to Alabama; I have many medical history books, novels galore by non-state authors and many other miscellaneous titles. Some of that stuff is going too. The books on Marilyn Monroe are safe, however.

Any books with this woman on the cover will not be purged.
This particular photo graces the one by Norman Mailer.

Over the years I have collected many books with some kind of connection to the state and even some of those are headed out the door. I had picked up inexpensive copies of several novels by Gadsden's popular author Linda Howard, for instance, but never read one. Bye bye Linda, sorry, but I'll probably never read them. 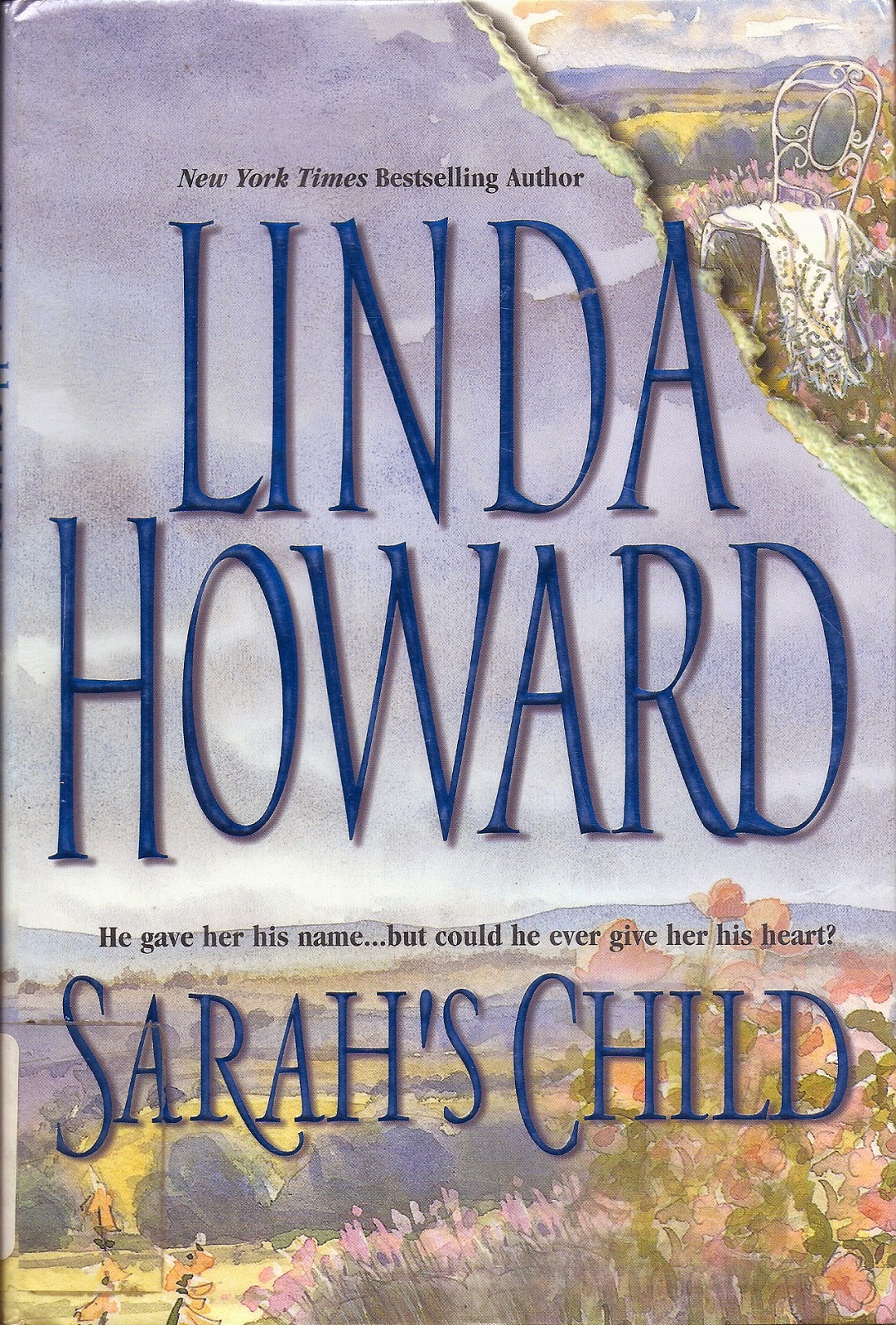 One thing should be noted. Many people who have seen my collection over the years will ask, "Have you read all these books?" How silly. I have read many, of course and will read many more, but that's not the point of collecting books. I'm surrounded by books I want to read if I live long enough, or if I go to prison, and someone can smuggle them in to me.

But now, downsizing will be done. Just boxing them all up and moving them a few dozen feet to the PODS on the driveway was enough to convince me to lighten the load. That, and loving suggestions by wife Dianne as to what I could do with all these books. I tell her that I've read about collectors who have bought the house next door to contain their growing collections, but she seemed unimpressed. Besides, the houses on either side of us are not for sale.

So now we come to other titles related to Alabama that may be harder to weed. Here are some samples of what I'm considering. 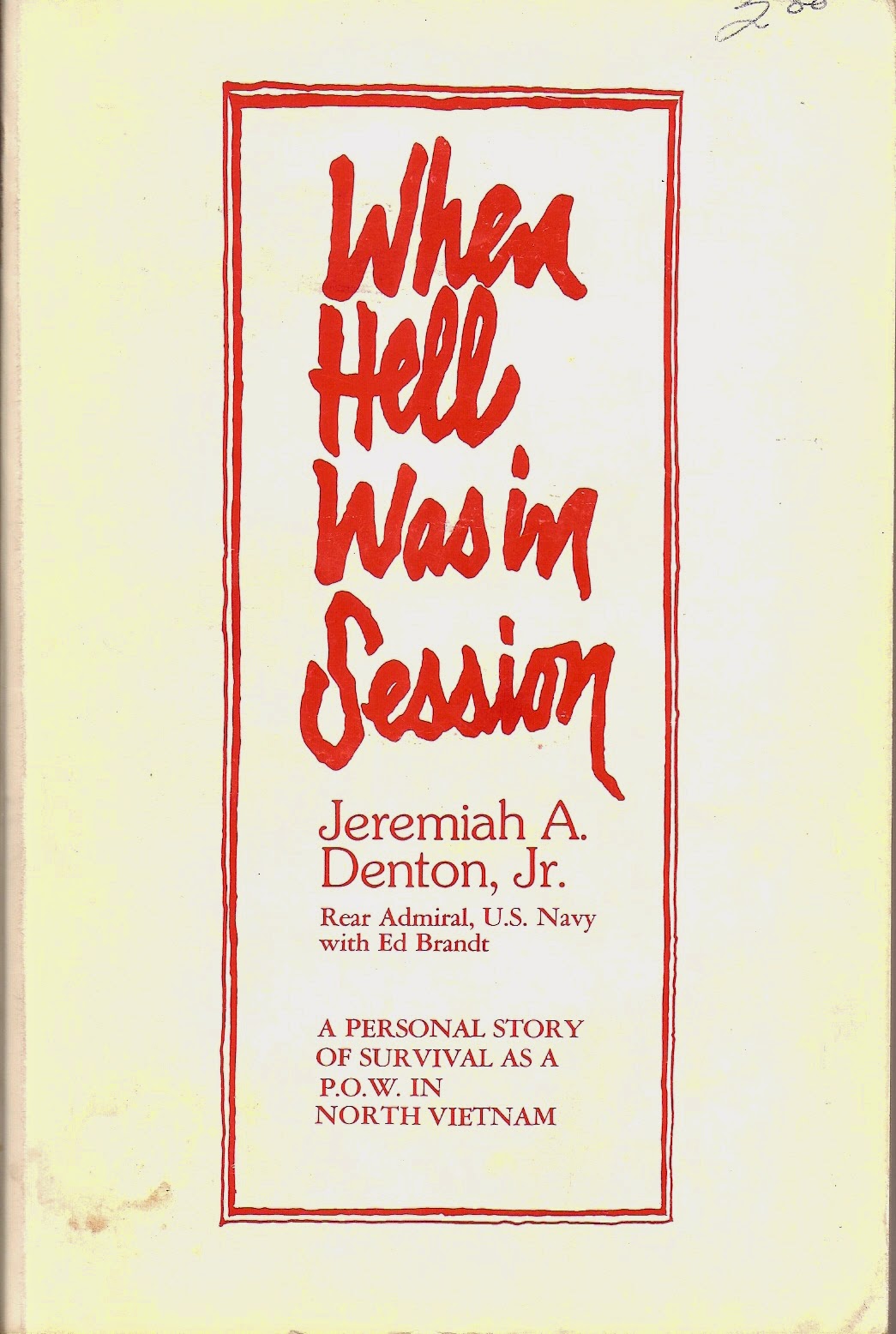 This paperback is signed by the Alabama senator, Rear Admiral and Vietnam POW Jeremiah Denton who died earlier this year. 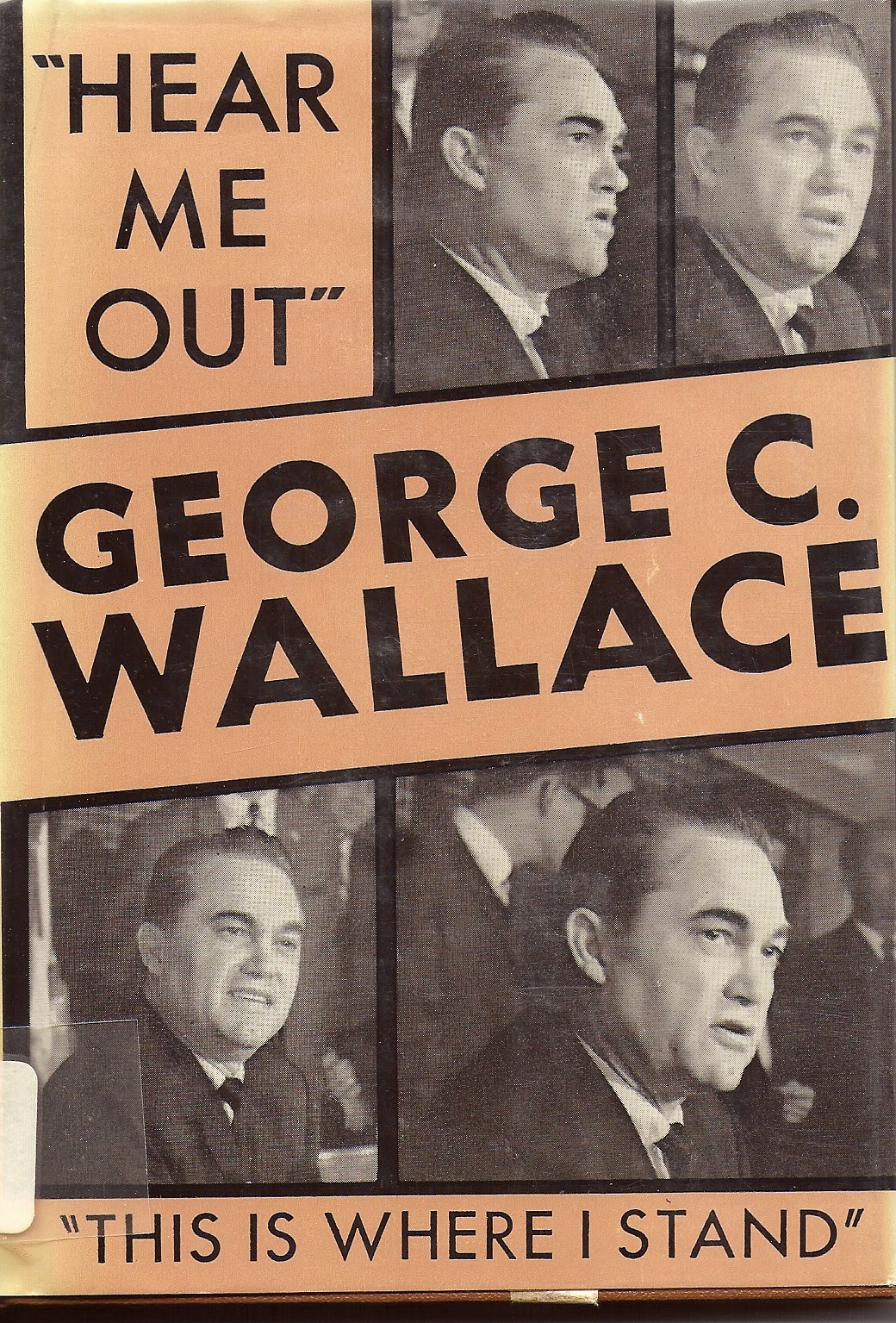 This books collects quotes from the many-time Alabama governor and was published in 1968 ahead of one of his presidential runs. ﻿ 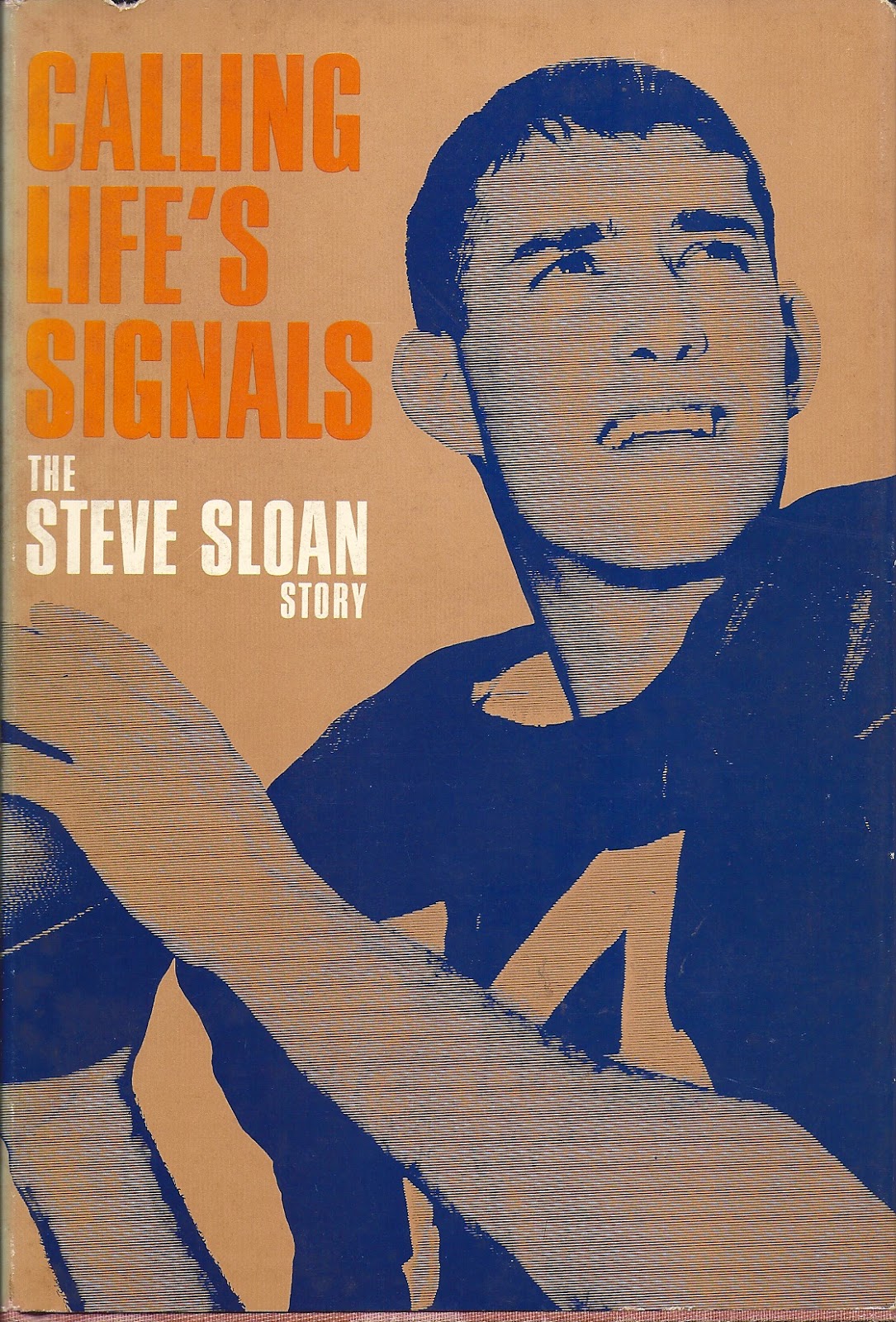 This 1967 memoir no doubt covers the 1965 Alabama national championship team on which he and Kenny Stabler shared quarterbacking duties. Since I'm an Auburn fan, this one can be weeded with no guilt. 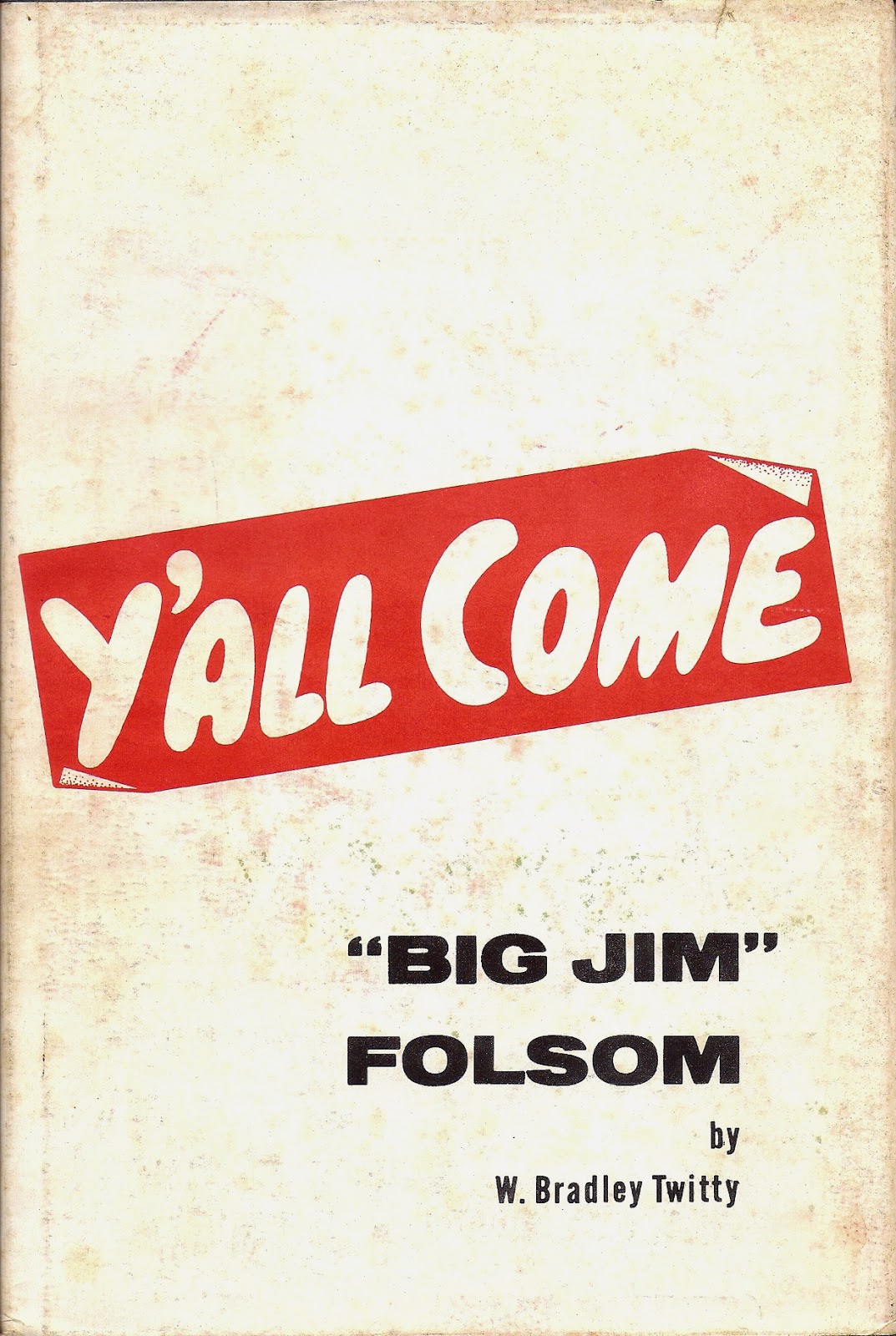 This 1962 book profiles the colorful Alabama governor who served two non-consecutive terms beginnning in 1947 and 1955.

So these are a few of the items I've selected for possible weeding from my collection. Many others will be considered. Feel free to offer your take on any of these titles in the comment section.

I must state again, for the record, that books with this woman on the cover will NOT be purged. 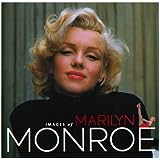 Posted by AlabamaYesterdays at 11:24 AM