The Birmingham area includes several counties and many cities with remarkable histories. Three local efforts are bringing much of that rich web of the past to screens near you.

Birmingham Public Library offers access to collections of images and texts of the African American Experience in Birmingham, the Alabama Theatre, some early newspapers, city buildings, old homes, businessmen and business districts. Also available are scrapbooks of newspaper clippings and local school yearbooks. The Birmingham Memory collection features submissions by the public.
Each BPL collection may have several subdivisions.  For instance, the African American Experience collection features a number of subjects, including churches, civil rights, and A.G. Gaston. Various groups such as inventors, lawyers, mayors, musicians and nurses; and schools such as the Industrial High School [now Parker High School] and the Tuggle Institute are also included.
In 1903 local social worker and educator Carrie Tuggle opened her Institute for the housing and education of African-American orphans in the area. Within a decade the facility had almost 150 students, most boarding at the school. The Institute became a part of the Birmingham public school system in 1926, and the current Tuggle Elementary School carries on the name. Alumni of the public school have included businessman A.G. Gaston and musicians Erskine Hawkins, Jo Jones and Fess Whatley. 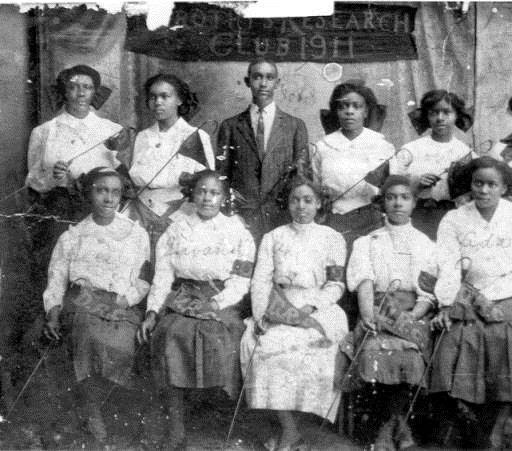 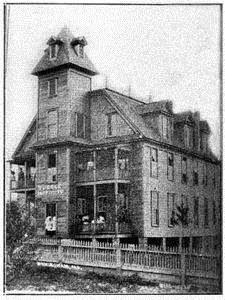 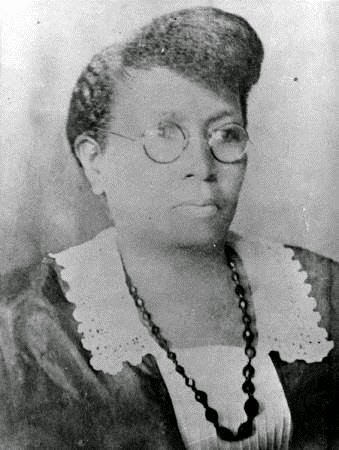 Besides material about the history of the university, UAB’s digital offerings include oral histories related to the city and Alabama, pellagra in Alabama and Mervyn H. Sterne, a local businessman for whom one of UAB’s libraries is named. Pellagra is a nutritional deficiency disease that was rampant in the South in the first decades of the 20th century.

Also available from UAB is the Birmingham Medical College collection, material related to the school that operated in the city from 1894 until 1915. The college was one of many proprietary schools in the U.S. before World War I. As state legislatures and the American Medical Association began stricter regulation of medical schools, these small for-profit businesses like Birmingham Medical College began to close. The city remained without a medical school until the Medical College of Alabama moved here from Tuscaloosa in 1945.

A third resource devoted to Birmingham history and culture is the BhamWiki project. A private Wiki project that covers all topics related to the city and the surrounding area, BhamWiki currently has over 10,400 articles and 2400 illustrations available for the interested public. Contributions from anyone are encouraged.

Alabama Mosaic is another catalog of online print and image resources from the collections of numerous libraries, museums, archives and government agencies in the state. Many Birmingham area materials including those from BPL and UAB are linked in this database. All of the resources mentioned here are free to use for personal study and research.

This piece originally appeared on the DiscoverBirmingham.org site on July 25, 2013.