On April 6, 2014, legendary actor Mickey Rooney died at age 93 after eight decades performing in films, television, stage, radio and vaudeville. During that career he made over 300 films and was the top box office draw in 1939. He also famously married eight times---including the first time to another legendary star, Ava Gardner---and had nine children. His second wife and first two children bring us to Rooney's Birmingham connections.

Rooney attended the 1944 Miss America pageant in Atlantic City; a runner up in that contest was Betty Jane Phillips from Birmingham, Alabama, who was Miss Birmingham that year. Rooney took notice and he and Phillips dated while he went through basic training in Alabama. Later that year, in a house off Highland Avenue in Birmingham, the two were married.

The union produced two children, Mickey Rooney, Jr. and Tim Rooney. Both sons appeared on the original Mickey Mouse Club television show and made a few other film and television appearances. Mickey Jr. currently owns an entertainment production company and has an evangelical ministry in California. Younger brother Tim died of a muscle disease in 2006. Both sons were born in Birmingham.

Betty Jane and Mickey were divorced in 1949. The following year she married Buddy Baker, a composer at Disney. They eventually divorced as well. Her third husband was jazz guitarist Barney Kessel; they divorced in 1980. She died in 2002.

The former Betty Jane Phillips was known as B.J. Baker throughout most of her life. She had begun singing in Birmingham, where she had her own radio show at age 14. Over the years she sang with many big bands and appeared on various television variety shows. She also provided backup vocals for artists ranging from Elvis Presley and Frank Sinatra to Sam Cooke, Bobby Darin and the Righteous Brothers. 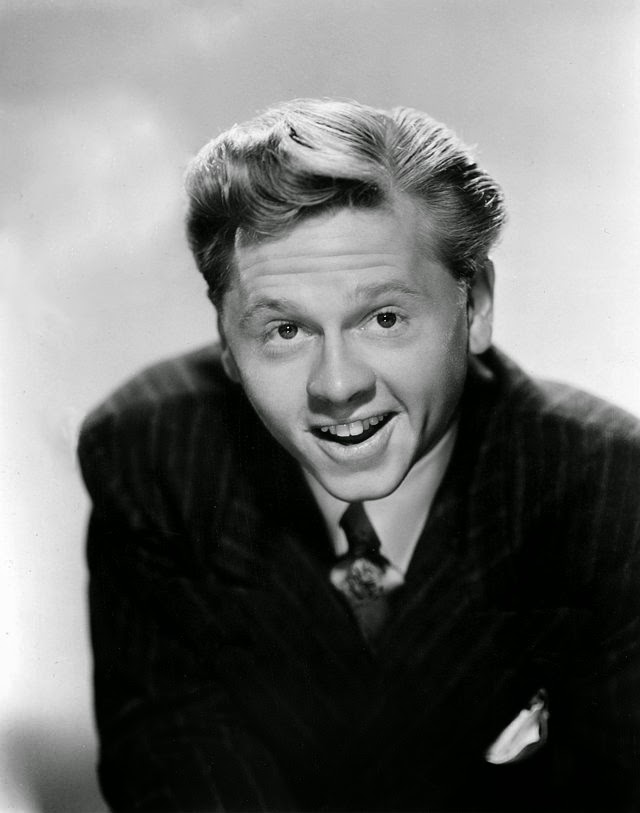 ﻿
Mickey Rooney in a 1945 publicity still 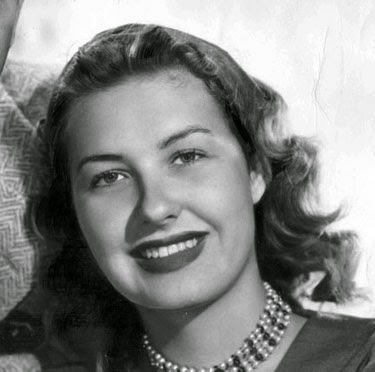 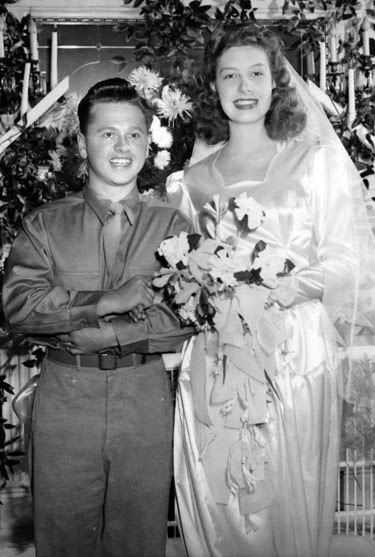 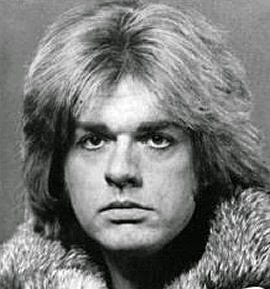 Mickey Rooney, Jr., in a photo taken from a 1978 album cover 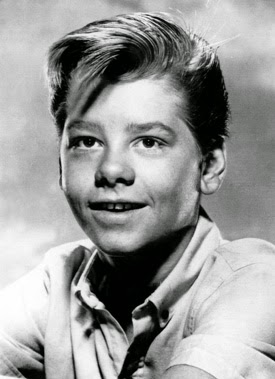 Tim Rooney in a 1962 publicity shot

All photos are taken from either the BhamWiki or Wikipedia sites.

Posted by AlabamaYesterdays at 6:46 AM