A Vintage Valentine’s Day in Birmingham

Although it began as a religious event in the early Christian church, Valentine’s Day in America is now associated with romantic love and commercialism. This transformation began in Great Britain in the early nineteenth century; the type of greeting cards we know today began then and there. These  cards appeared in the U.S. in the late 1840s. Wikipedia has an extensive article on the history of Valentine’s Day.
By the late 1800s newspapers and greeting card companies made a big fuss about February 14. We can find local evidence in the newspapers being published in Birmingham at the time. For instance, there is an obligatory “origins of Valentine's Day” article that appeared in the Birmingham Weekly Age Herald on March 1, 1893. Oddly, that paper—and perhaps others of the time--seemed to publish materials related to the day even AFTER February 14.
The Weekly Age Herald ran a local, anonymously written gossip and happenings column signed by “The Woman About Town.” On February 17, 1892, her column included the following:

Valentine's Day! Ah, the thought means much to some. There is a racy little story going the rounds regarding the fatal day.
Certain cards have been received bearing the name of a young woman, with bows of yellow, pink and blue. On one is written:
"If to me your heart is true,
Send me back my bow of blue."
On another:
"If you are some other girl's fellow,
Send me back my bow of yellow."
And the last:
"If I'm the girl you wish to wed,
Come and bring yourself instead."
Comments are unnecessary.
There are few who will believe the above is true, but the fact remains the same. The young woman did send them. THE WOMAN ABOUT TOWN


Ah, the racy days of 1892 in Birmingham….
Even then, not everyone seemed happy with the state of Valentine’s Day. On February 22, 1893, the Weekly Age Herald inserted this sentiment as a filler item into one of its pages: “As Cervantes killed knight-errantry by his Don Quixote, and Dean Swift put a quietus on the marvelous tales of Gulliver's Travels, so the comic valentine has destroyed the sentiment of St. Valentine's Day. Oh, ridicule, how much mischief is done in thy name!”
From the Victorian Era into the 1920s, our ancestors might have exchanged some of the cards below. These and many other wonderful vintage Valentine’s Day cards in the public domain can be found at http://www.squidoo.com/valentines-images  Issues of the Weekly Age Herald can be found online in the Birmingham Public Library’s Digital Collections at http://www.bplonline.org/resources/digital_project/ 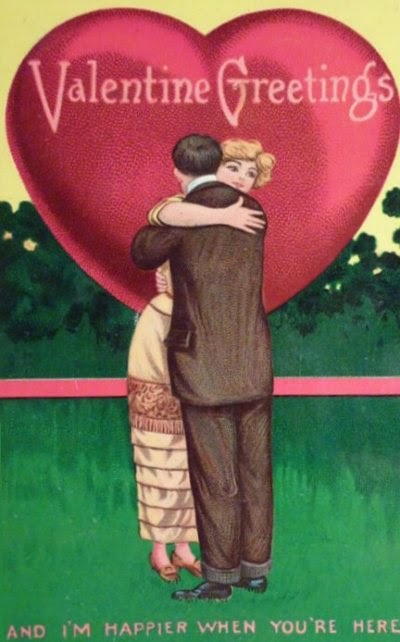 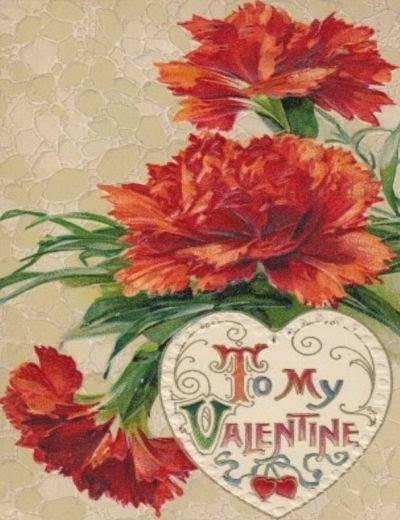 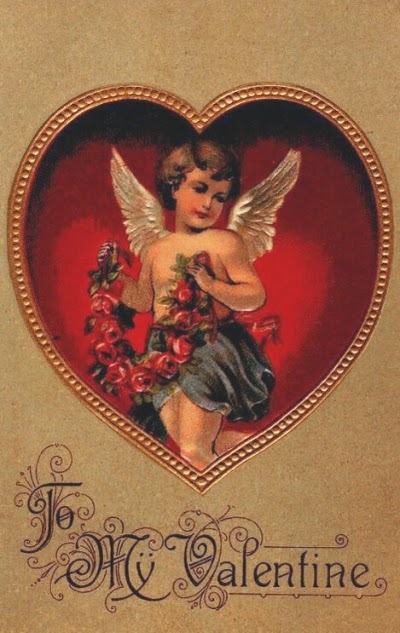 This item first appeared on DiscoverBirmingham in February 2014.

Posted by AlabamaYesterdays at 8:18 AM