Alabama has a long history related to the forest products industry. One of the earliest water-powered lumber mills in the state was the one established by Thomas Mendenhall in south Alabama. The community around that mill became present-day Brewton. Because the Conecuh and Escambia rivers gave access to Pensacola Bay and export markets, the lumber industry in Alabama near the Florida border expanded quickly.

The small town of Falco in western Covington County is another example of a town made by timber. The name is a shortened version of the Florida-Alabama Land Company formed early in the twentieth century to take raw timber to market. A post office was established in the town in 1903.

Falco can still be found on some maps today on the Falco Road [County Road 11] just north of the community of Wing. The location is southwest of Andalusia in the southern part of the Conecuh National Forest. The zip code is 36483; Google Earth shows only a few buildings there.

In June 1942 photographer and future anthropologist John Collier came through Falco and took the 10 photographs below. From 1941 until 1943 Collier worked first for the Farm Security Administration and then the Office of War Information. Thus the pictures were taken as part of his work there.

These photos were taken from Yale University's massive digital collection of U.S. government photographs taken by numerous photographers during the 1930's and 1940's. Quotes under the photos below are taken from descriptions on that site. That collection includes more than 200 photographs Collier took in Alabama. How his trip took him through Falco is unknown; perhaps he was on his way to the Farm Security Administration's Escambia Farms project in northern Florida where he took photos in the same month.

Also shown below is a much earlier photograph of the Falco railroad depot and an extract from a 1905 Alabama map showing Falco. In 2002 the Andalusia Star News published an interesting article about the history of Falco. The article notes that the lumber mill burned in 1925 and was not rebuilt. The town declined and the post office closed in 1950; only one general store and a school still operated at that time. A few years later the school closed. 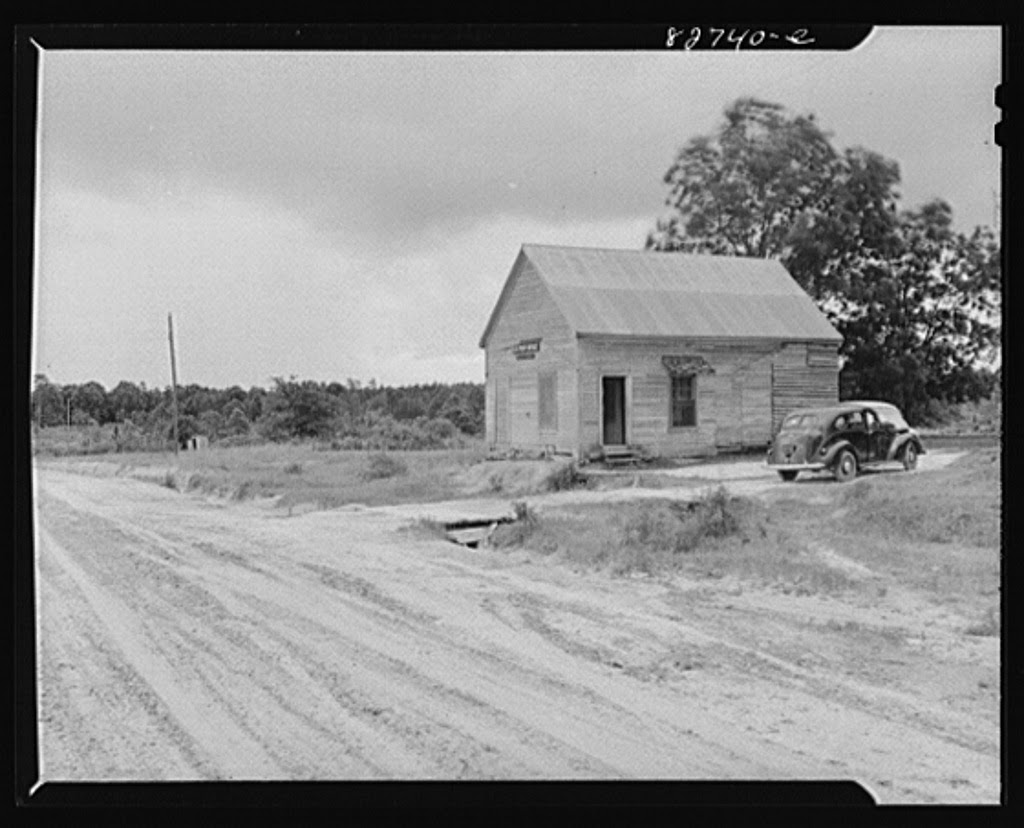 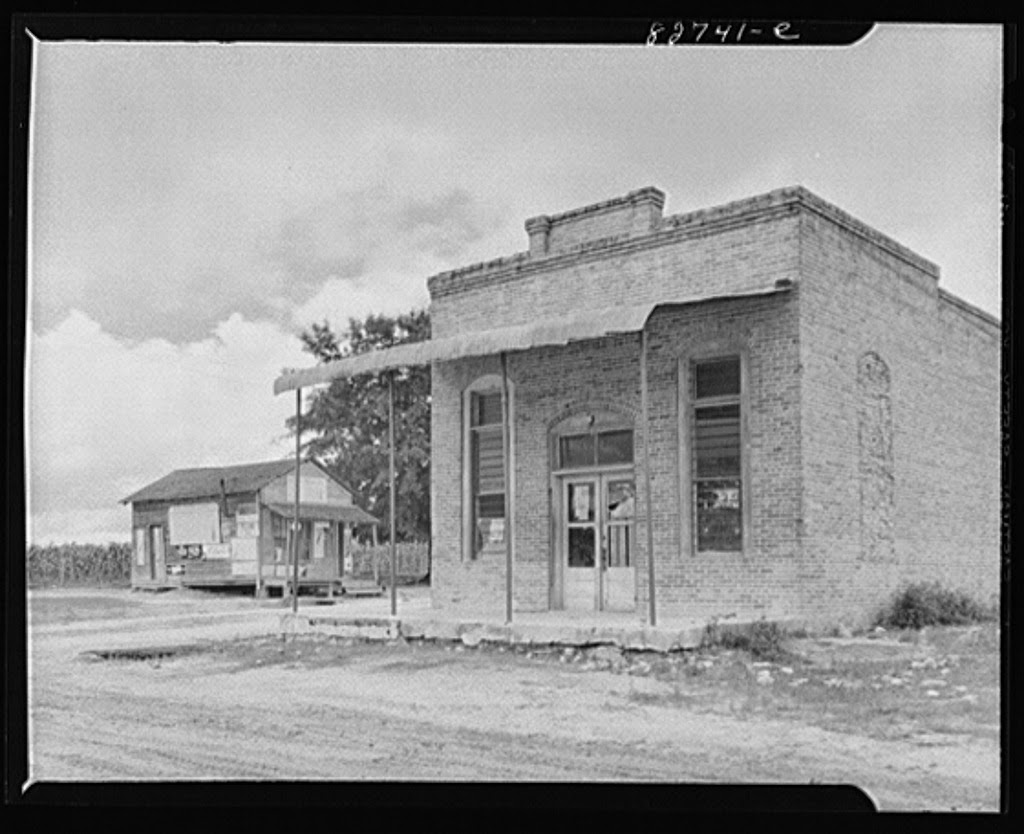 "Falco was a thriving, overcrowded town in the twenties. Now most of its buildings have been fired or torn down, so that today it is only a post office and a crossroads." 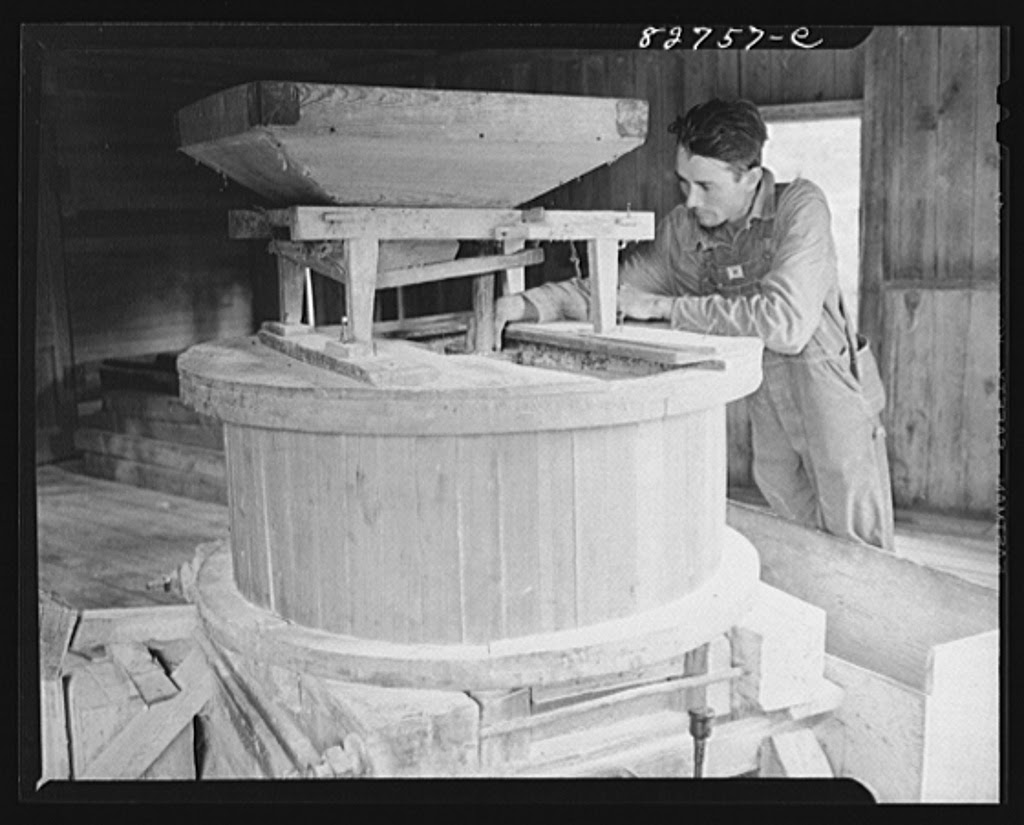 Grist mill which has been grinding corn for eighty years 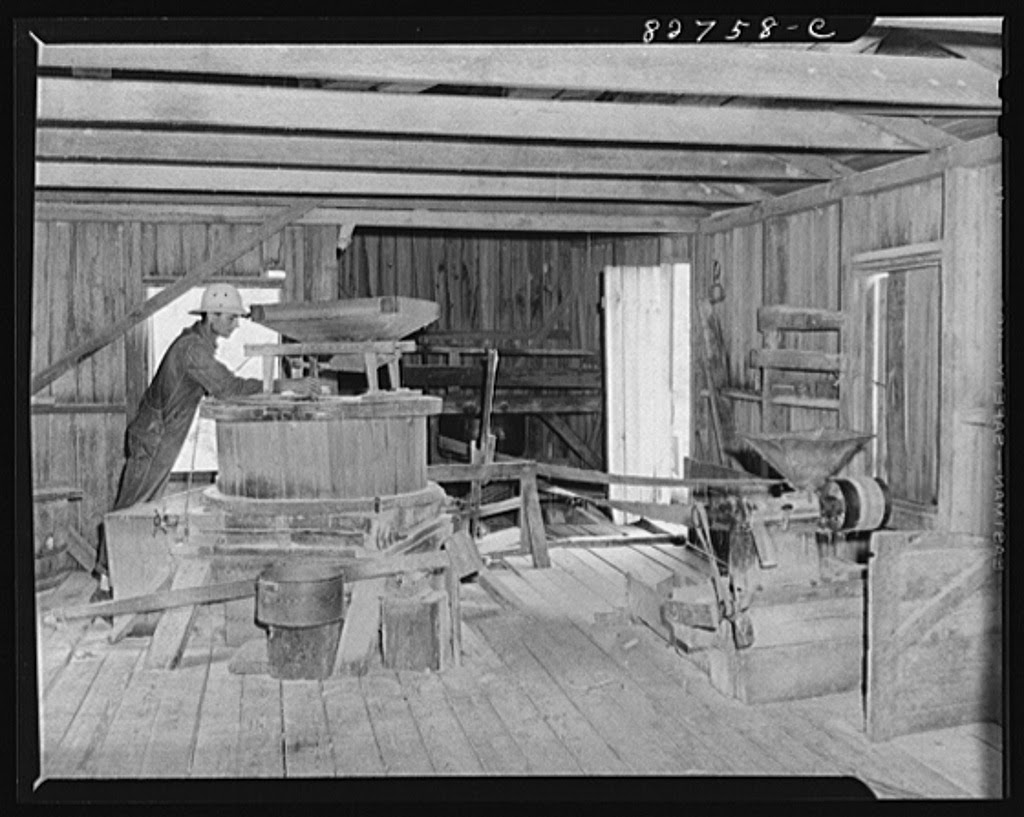 Another interior shot of the grist mill 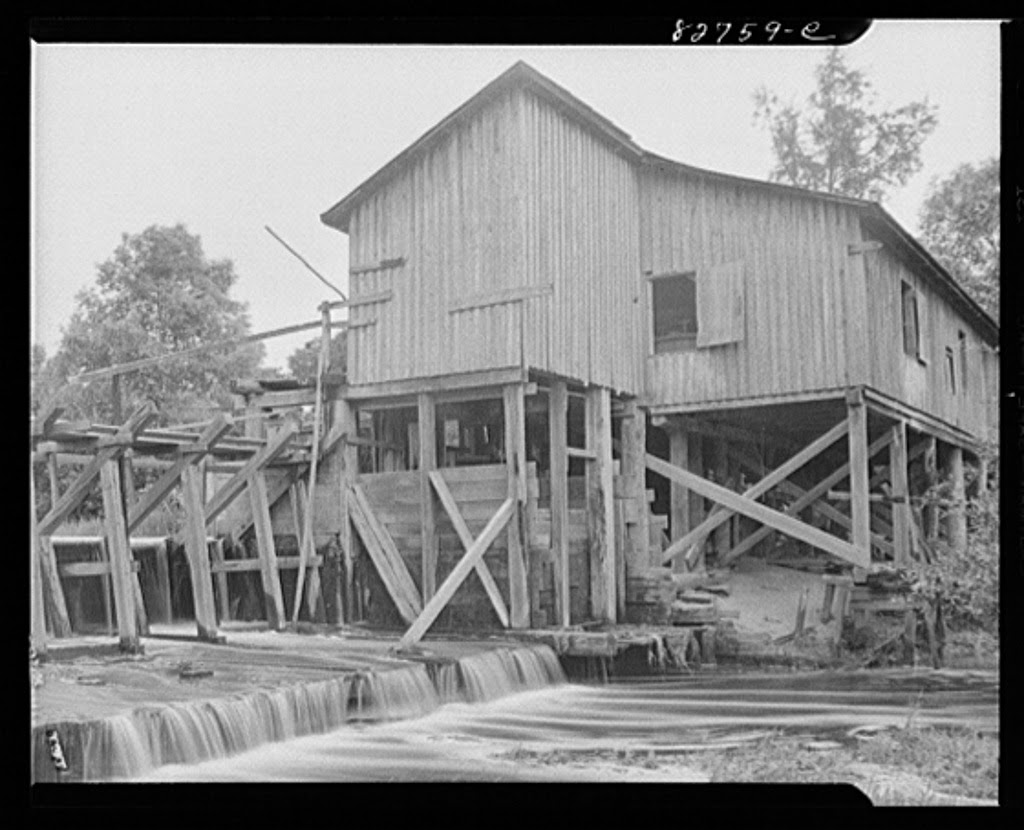 An exterior shot of the grist mill 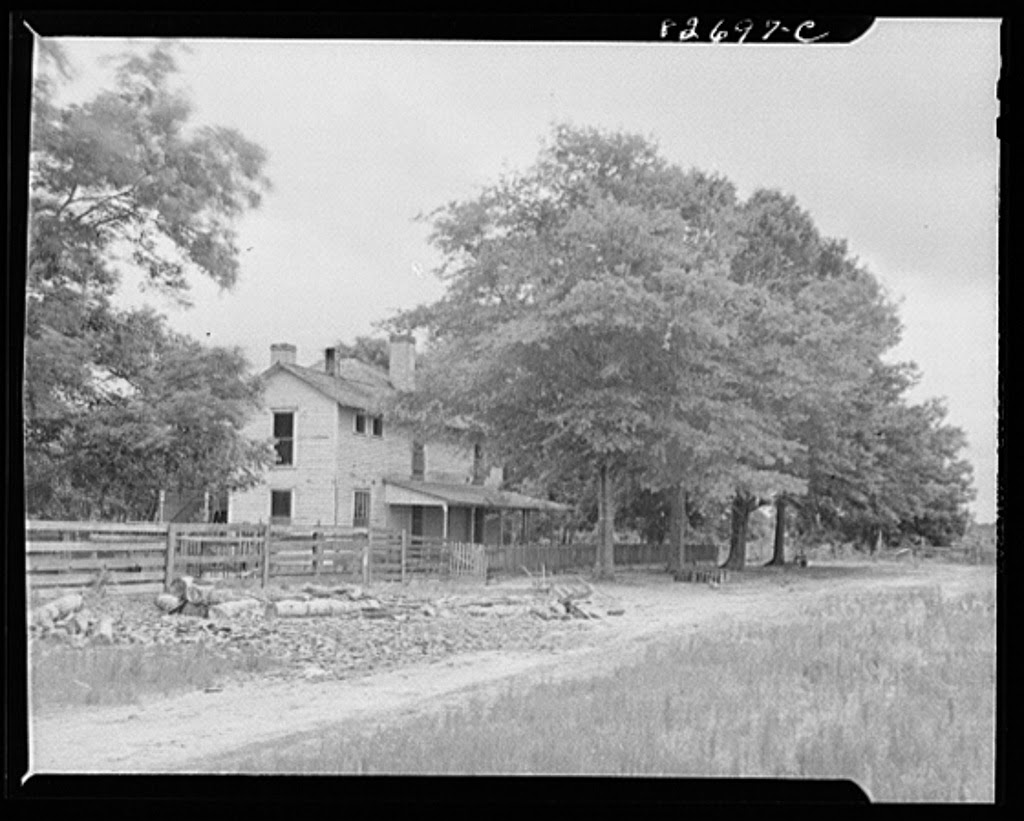 "Former offices and home of the owner of the Falco lumber mill which was the largest mill in northern Florida [near Alabama border], but ceased cutting in 1923." Falco is so close to the Florida state line that captions for these photographs by Collier say "Falco, Florida [ie, Alabama]." The photographer may have thought he was in Florida when he took these pictures. 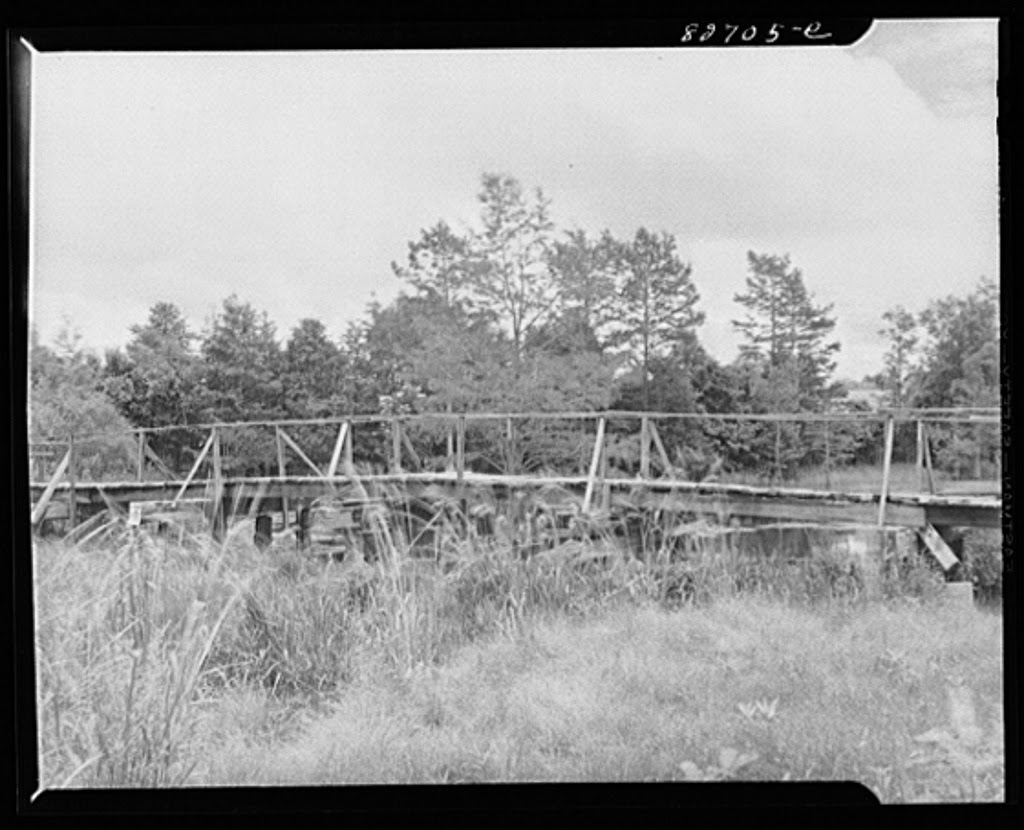 "All that is left of the railroad line running to the Falco lumber mill, as it crosses the old log pond (mill closed in 1923)" 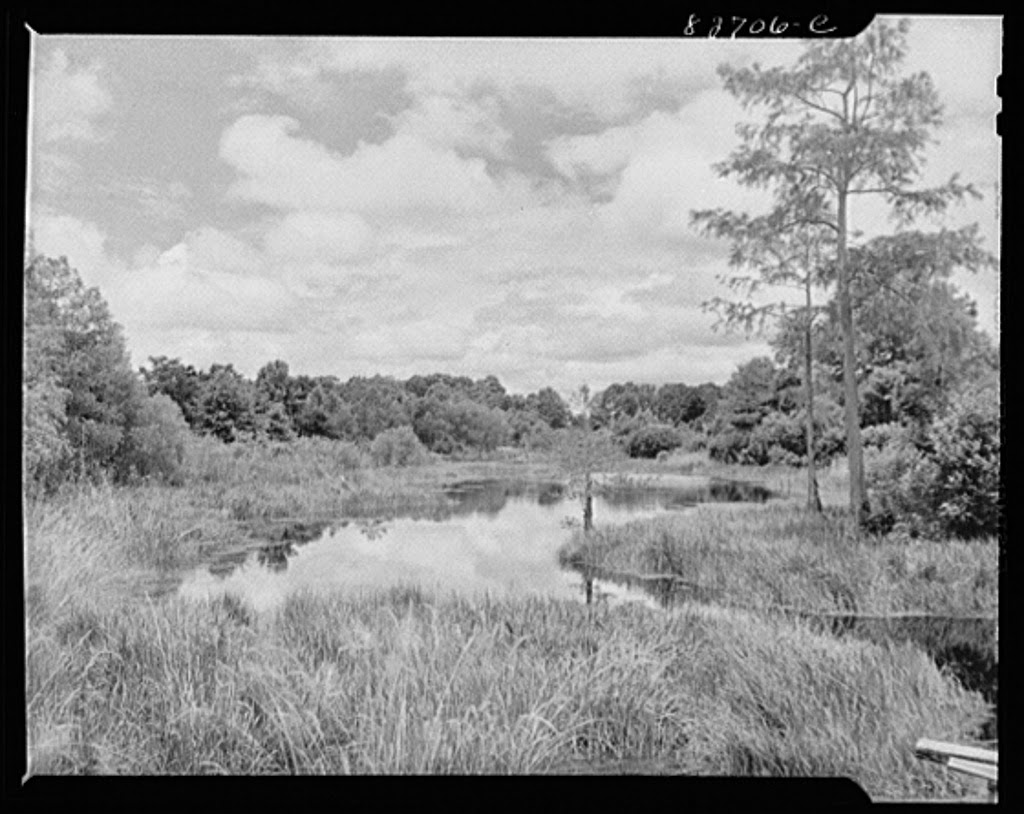 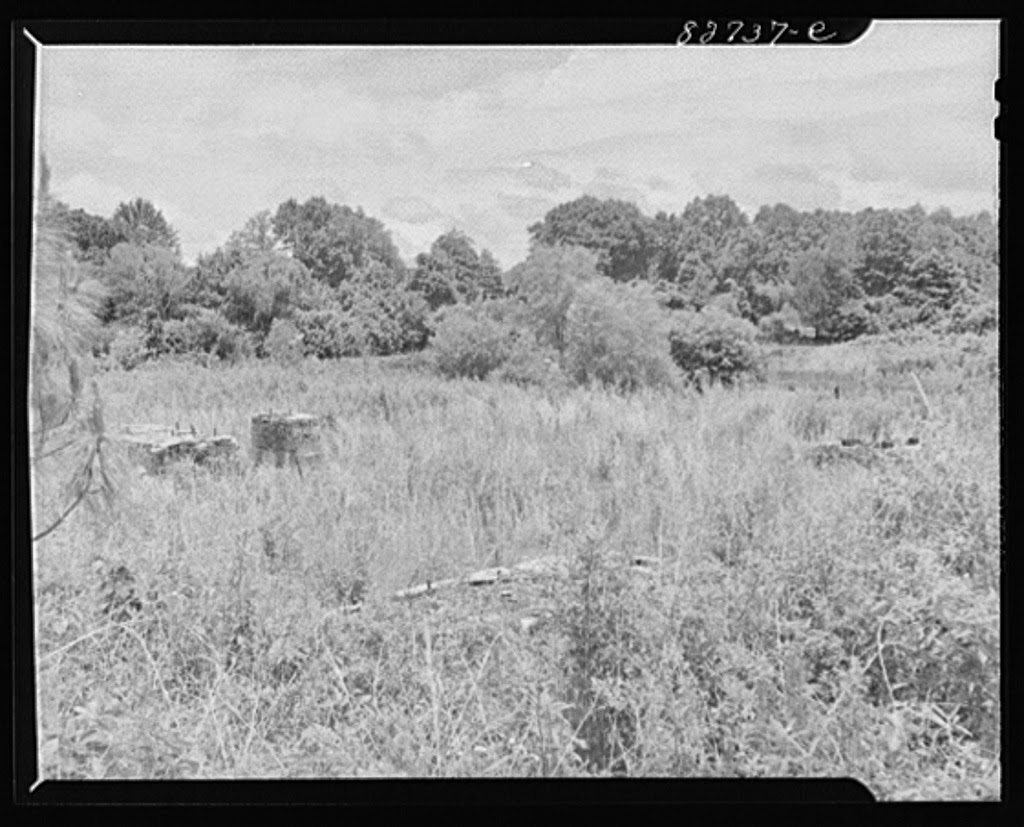 "Only the charred foundations remain of the Falco lumber company mill, fifteen miles from Escambia Farms. Once the largest lumber company in northern Florida [i.e., Alabama near Florida border], it passsed out of existence in 1923 because of the depleted timber due to unplanned cutting." 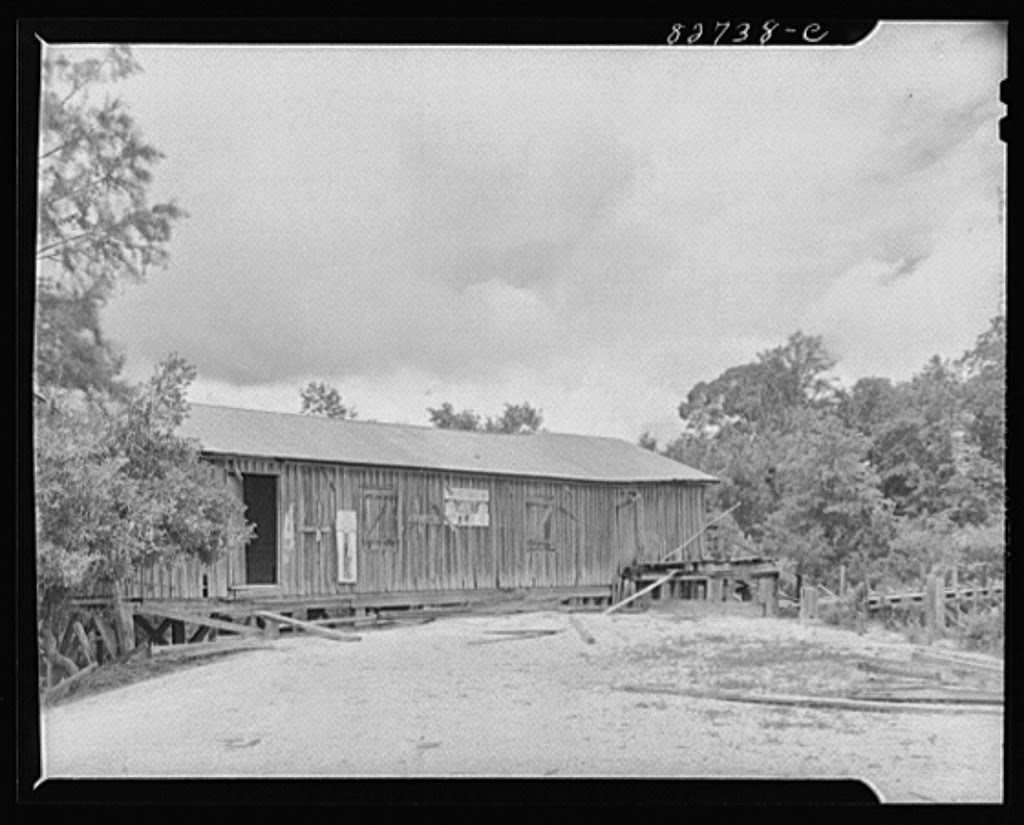 Another exterior shot of the grist mill