In a previous post I covered the long history of schools in Pelham. The city created its own school system last year and new schools are on the horizon. Pelham Ridge Elementary is currently under construction on Applegate Parkway. Beginning in 2016 Valley Intermediate School will become Pelham Oaks Elementary.

A new middle school, Pelham Park, will open in 2017. Thus the public school future of Riverchase Middle School is growing shorter. As an article back in February noted, RMS has been sold to Shades Mountain Christian School. The 2016-17 school year will be the last one for Riverchase.

Both our children attended RMS, which opened in 1977. Daughter Becca was there 2000-2002; son Amos before that. On a recent Saturday Becca and I visited the RMS campus to take a little trip down memory lane. The photos below are hers; the comments are mine. 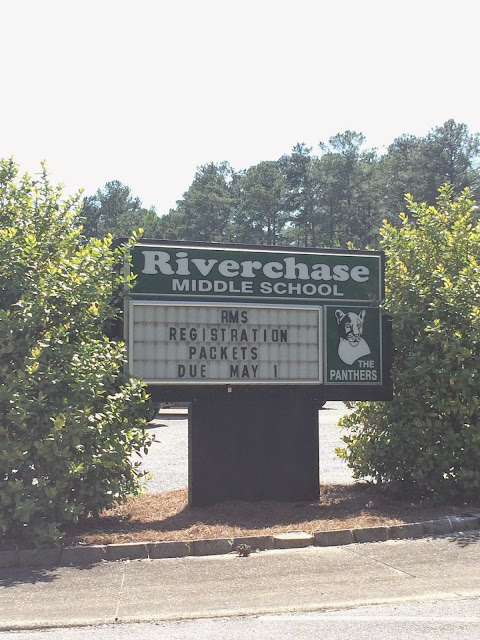 We immediately noticed the "rebranding" of the school; RMS used to be the Rams. Apparently all Pelham City Schools are now using the mascot and colors of the high school. 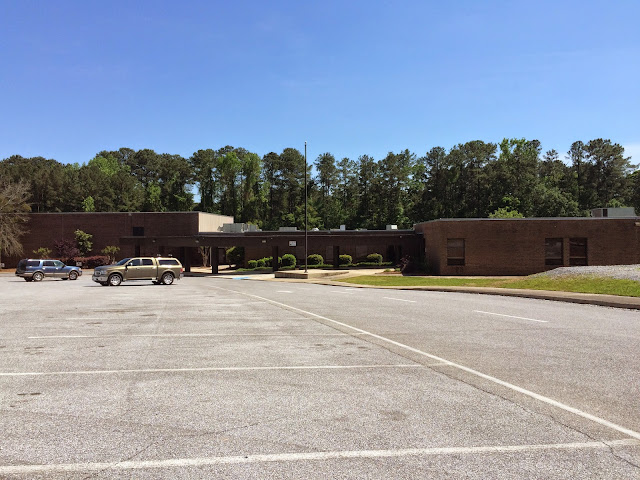 Here's what you see upon arrival at RMS; not much has changed there! 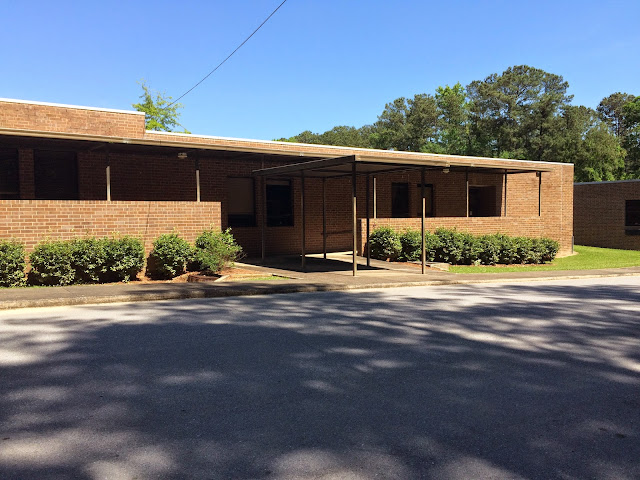 Here's the spot on the side of the school where students were dropped off and picked up when Amos and Becca were there. That process has been moved to the back of the school. ﻿ 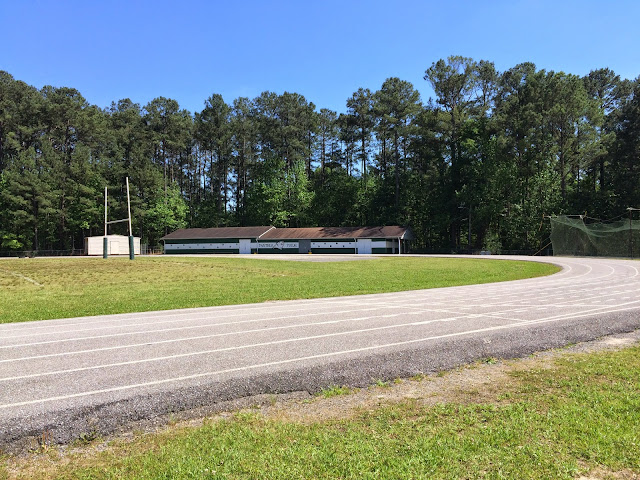 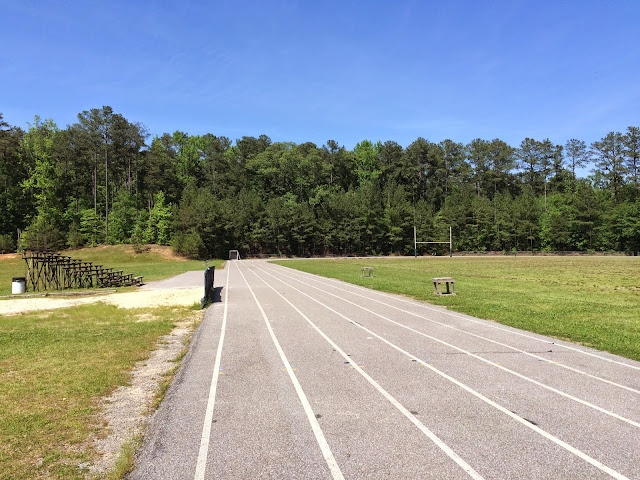 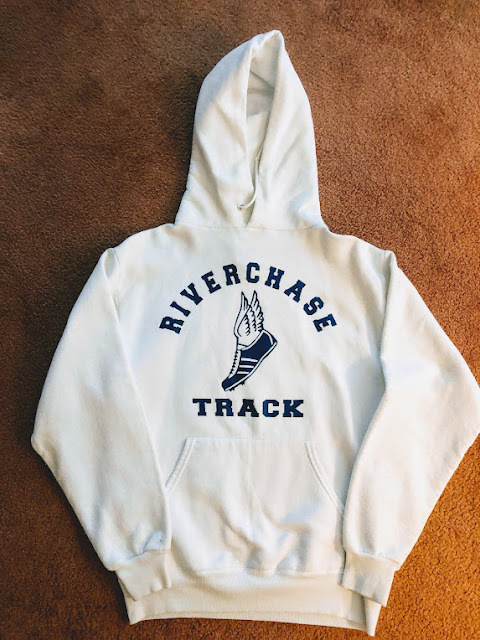 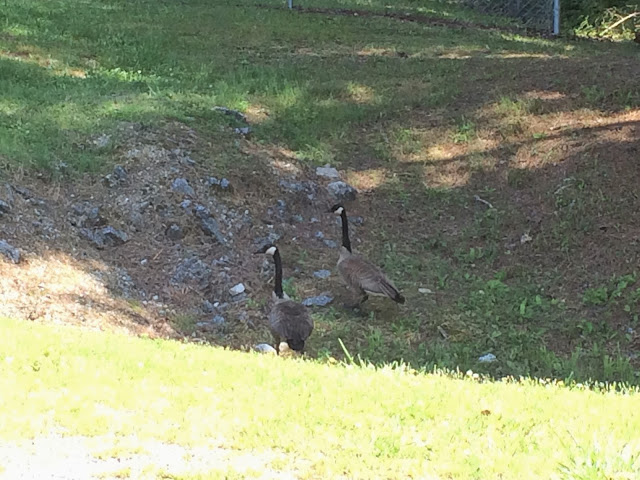 Behind the school near a small creek we found this pair of Canada geese; three babies were also there and well camouflaged!

Pelham Ridge Elementary and Pelham Park Middle schools are both now open; the 2016-17 year was thus the last at Riverchase Middle. The original buyer, Shades Mountain Christian [now Heritage Christian] was eventually unable to purchase the campus due to financing issues. Instead Hoover City Schools has purchased RMS, and the finalization of that plan is currently underway. That school system is currently investigating the possibility of creating a Riverchase Center for Career Innovation on the site. Perhaps the middle school building will survive.

On January 22 an article appeared in the Shelby County Reporter updating the status of the Hoover Schools' Riverchase Career Connection Center, or "RC3". The Center is expected to open in August. The Center will offer instruction in five areas: building sciences, culinary arts and hospitality, cyber innovation, health sciences, and fire and emergency services. 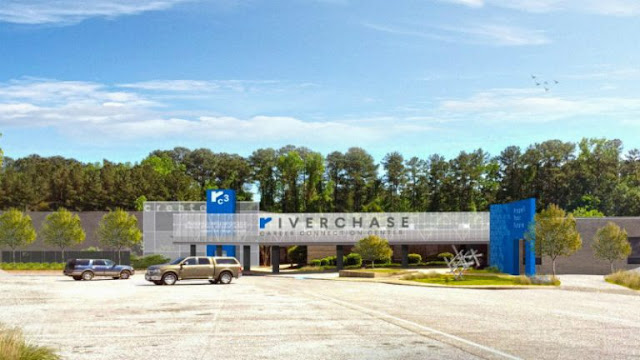 
On a final personal note, I remember paging through several RMS scrapbooks that were available for perusal in the waiting area just outside the school office. I wonder what has happened to those historical items.

Update 3 August 2019: The new facility was dedicated on August 1 and opens August 8. You can read more about it here and see 50 photos of the ceremony and "new" facility. 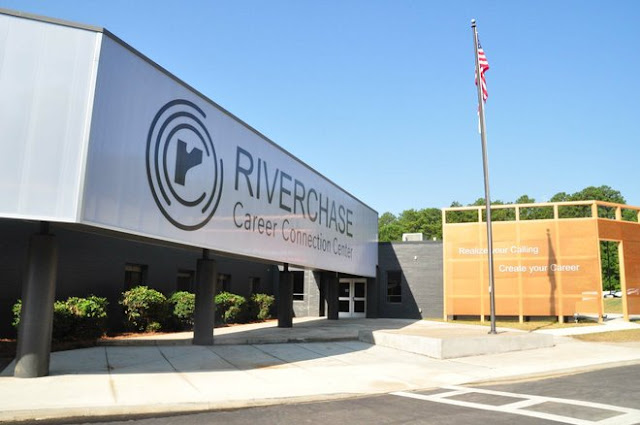 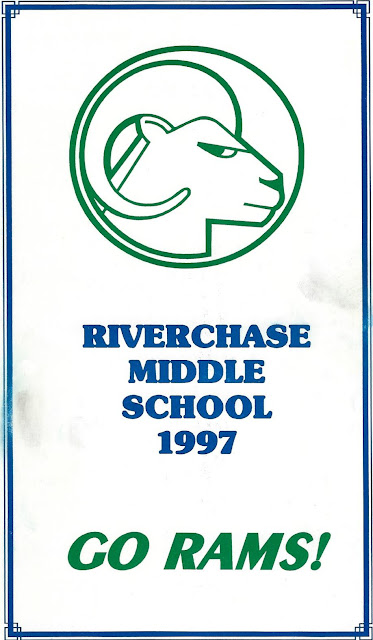 ﻿
Posted by AlabamaYesterdays at 10:27 AM