Valhermoso Springs is a small community on Alabama Highway 36 in Morgan County. Although unincorporated, the place does have its own post office. There is also a cemetery.

Mineral springs were discovered in the area by Lancelot Chunn around 1813. James Manning from Madison County operated a hotel at the site from 1818 until 1823. A post office opened in 1834 when the area was known as White Sulphur Springs; the present name was adopted in 1857.

The previous year Jean J. Giers bought the hotel and turned it into a nationally known resort. The hotel finally closed in 1923 and was destroyed by tornado in 1950. The resort is described in some detail in James F. Sulzby's wonderful book, Historic Alabama Hotels and Resorts (1960). 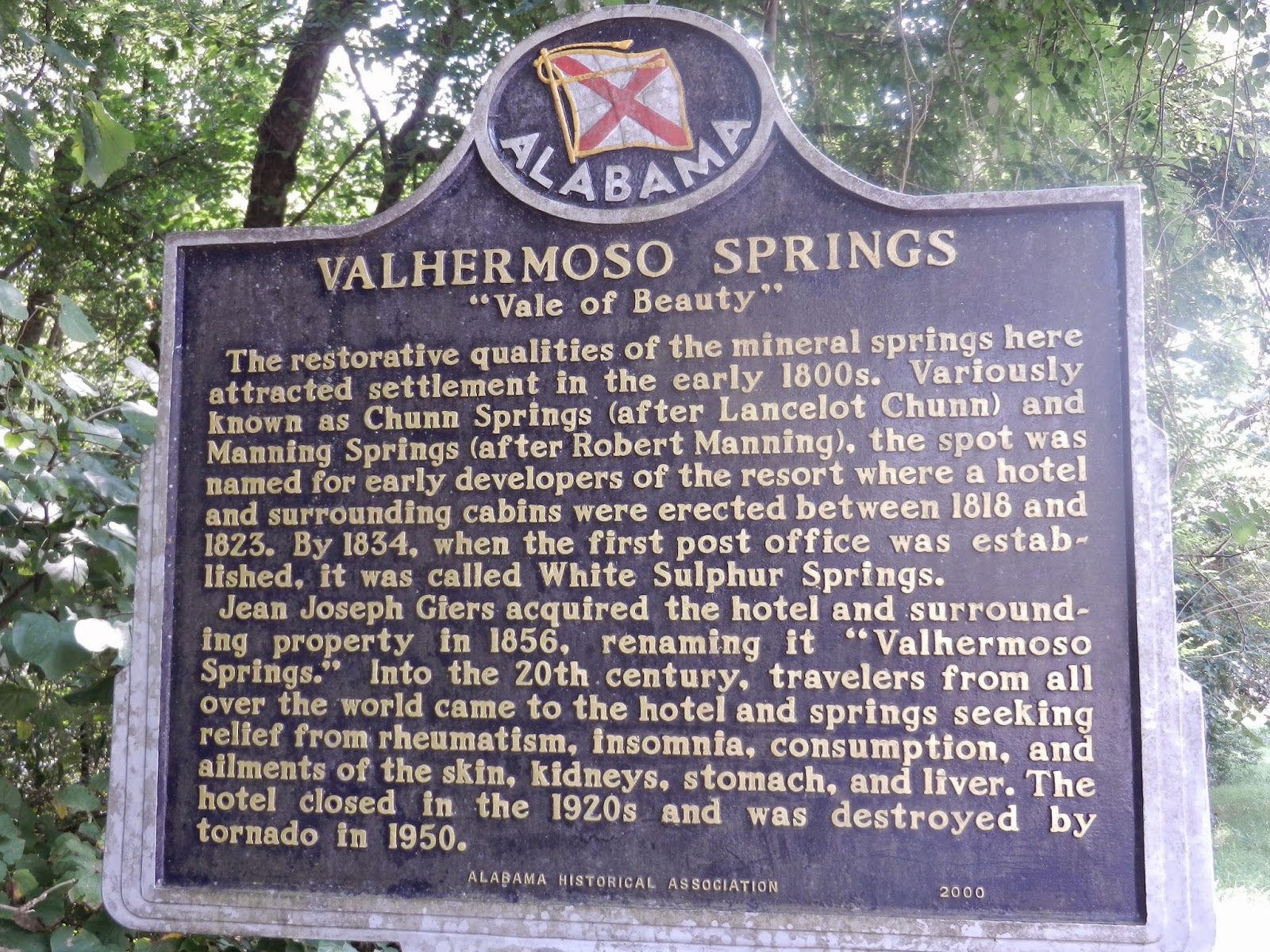 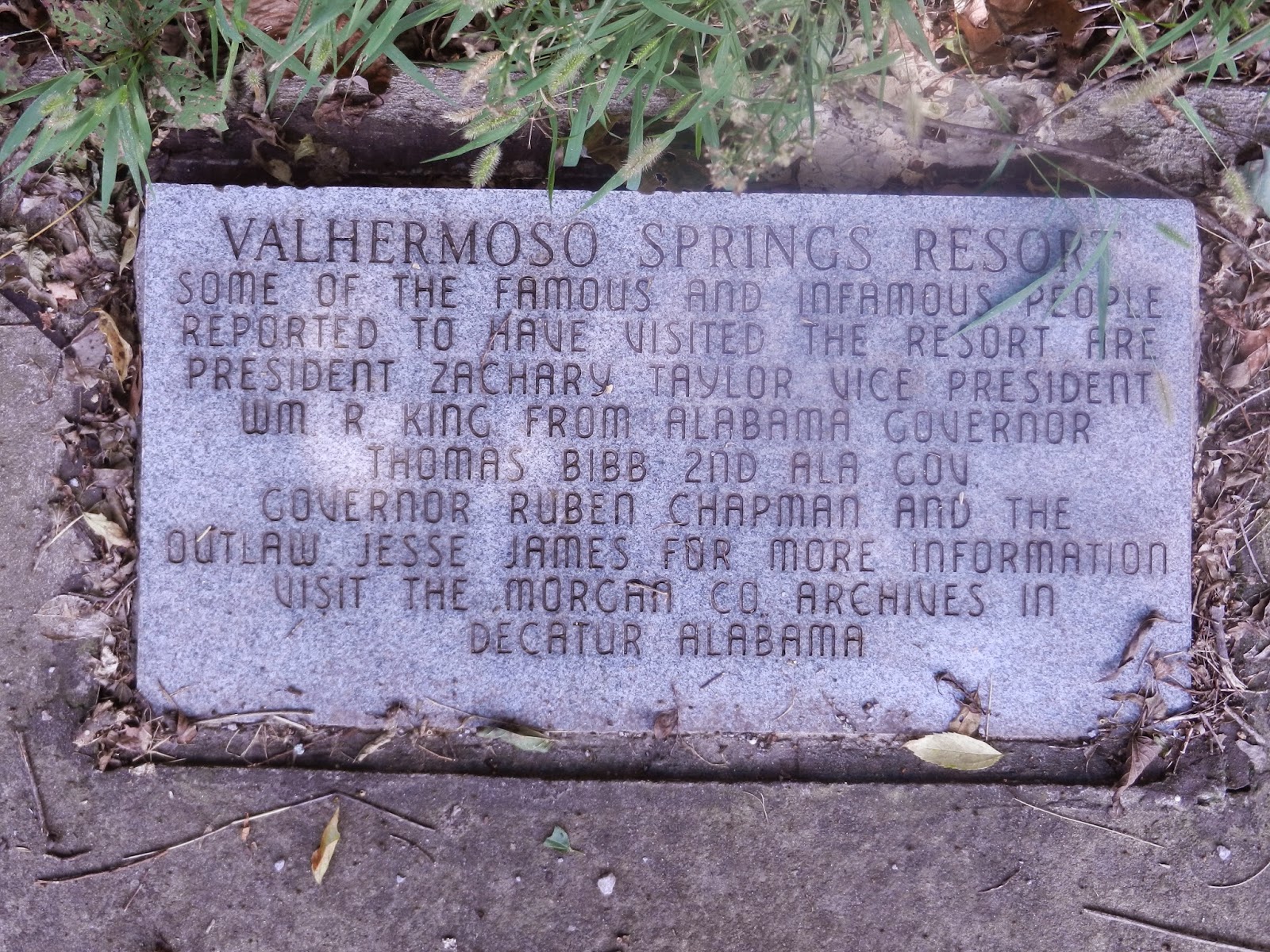 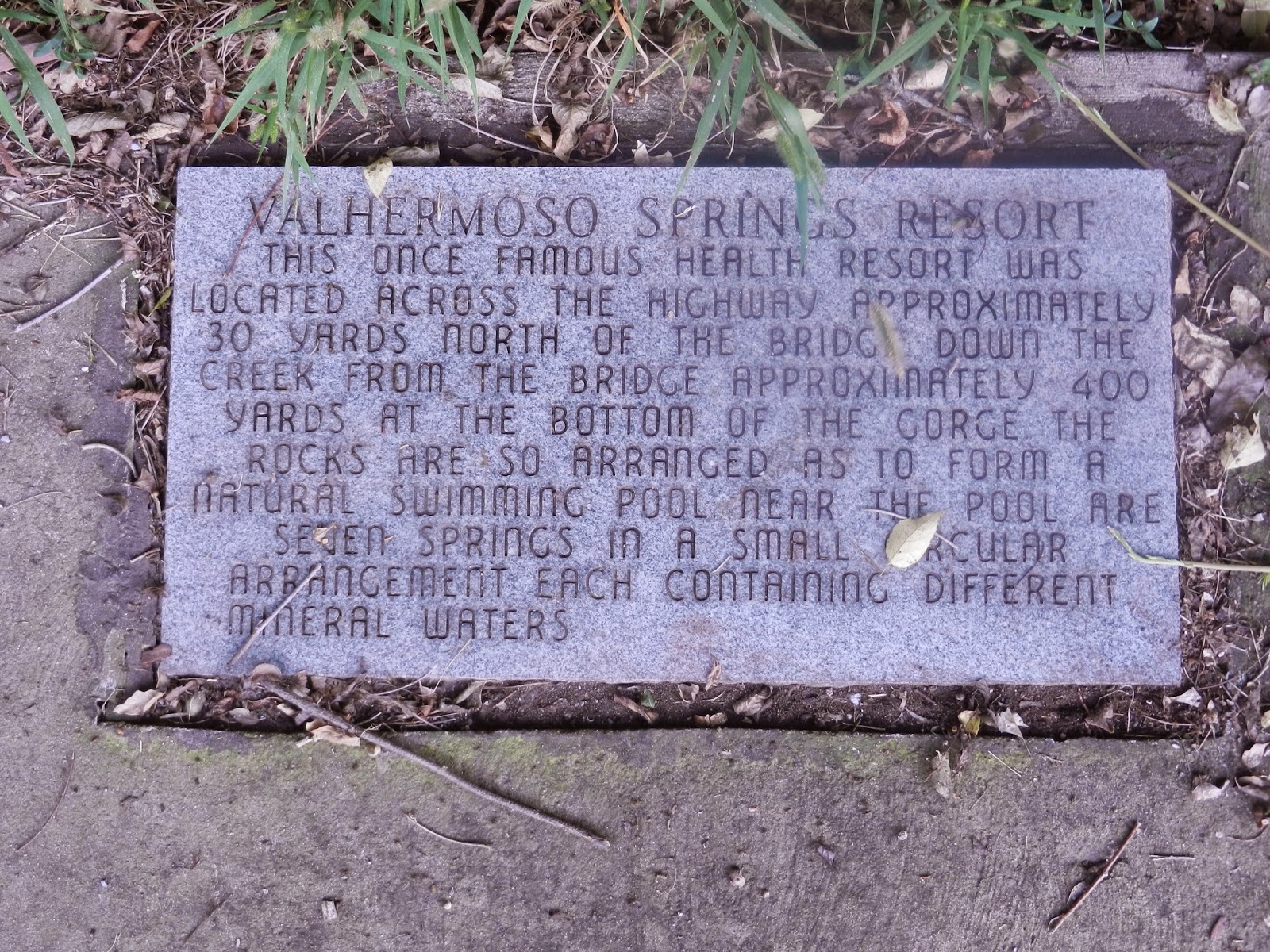 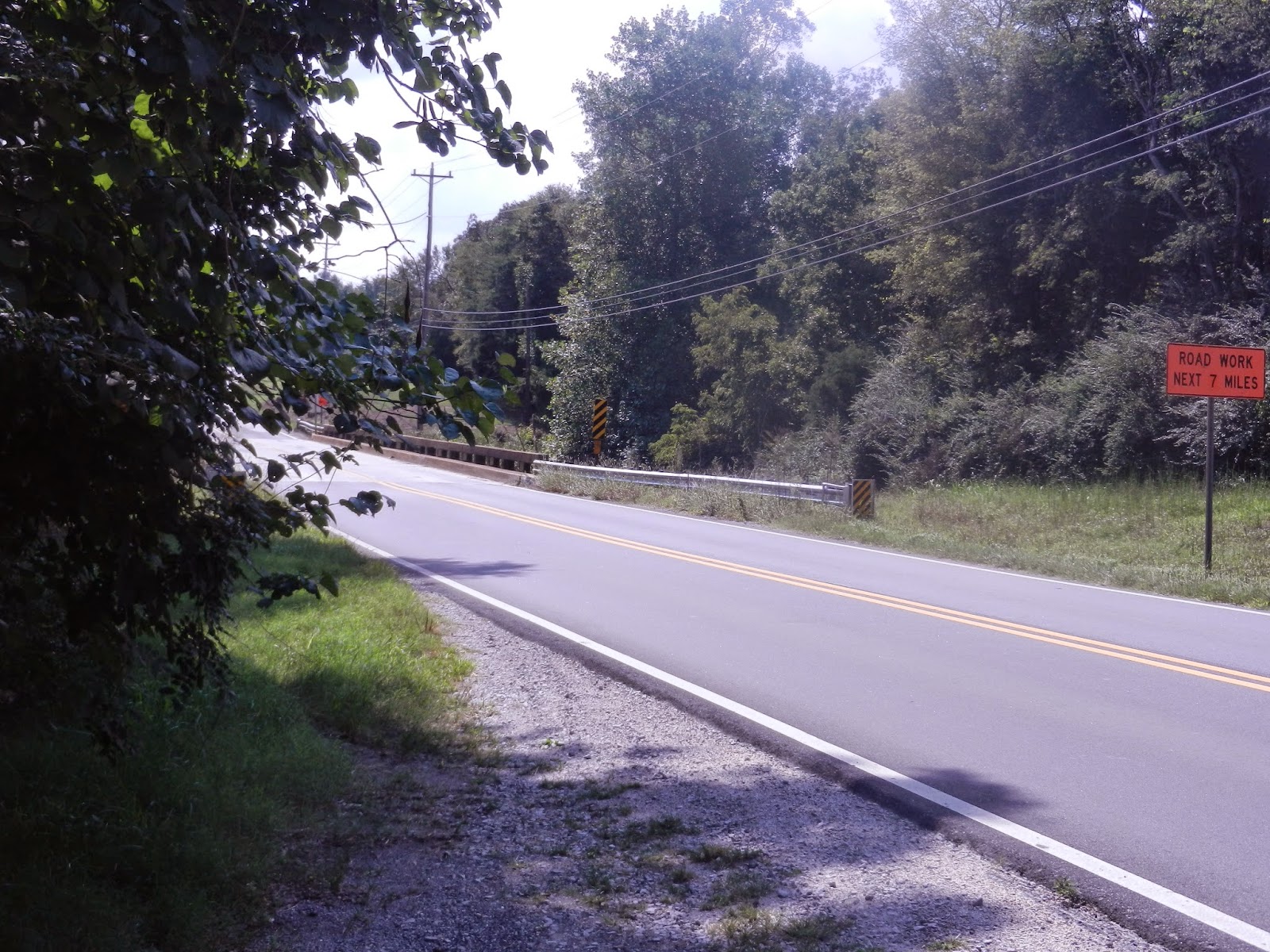 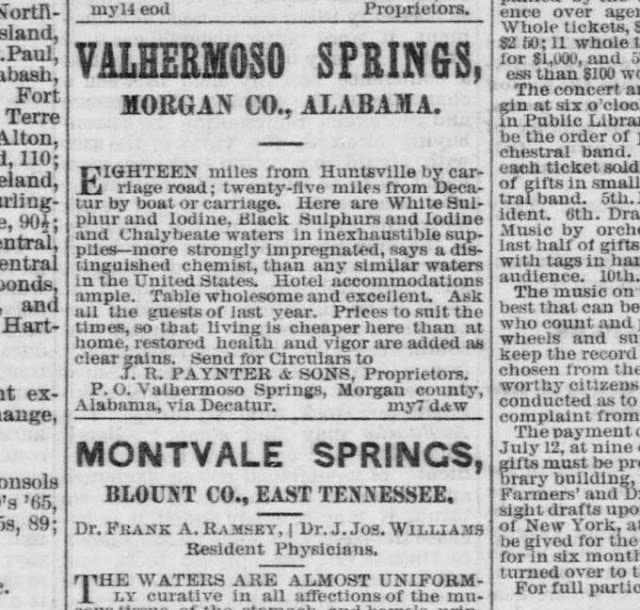 This advertisement extolling the resort's qualities appeared in the Memphis Daily Appeal 17 May 1873 along with ads for other similar health springs. The ad appeared in numerous issues of that paper in 1872 and 1873. 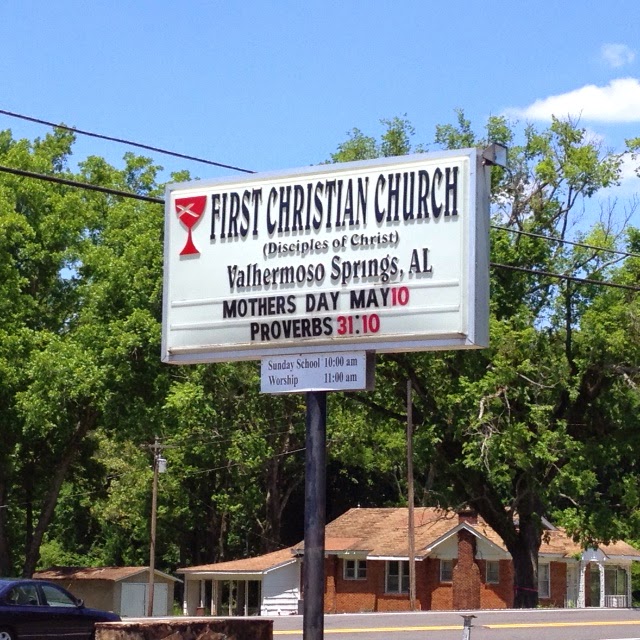 Another site in Valhermoso Springs is the First Christian Church property featuring a "Trail of Scriptures" and a shaded picnic area. 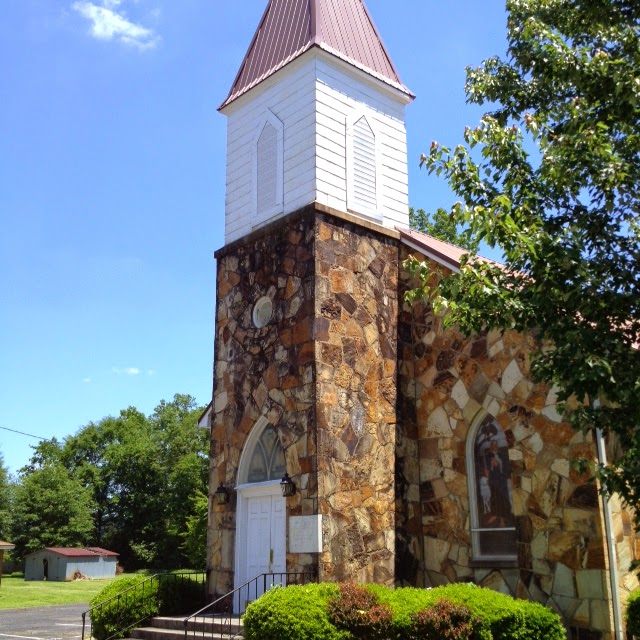 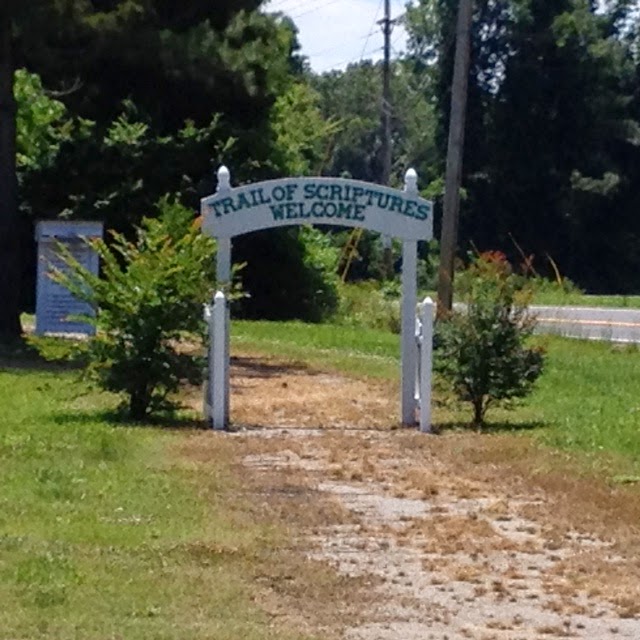 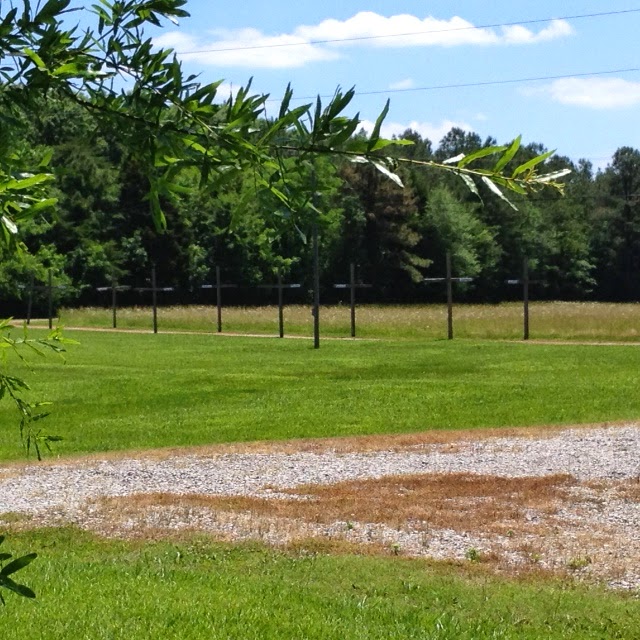 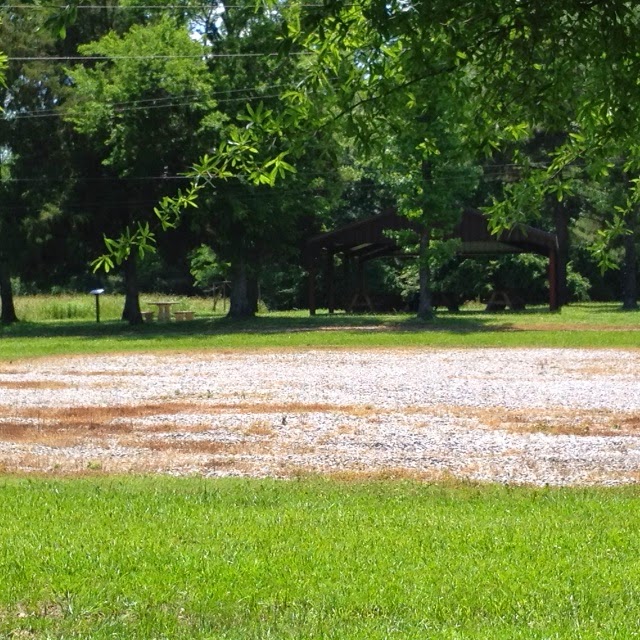 Posted by AlabamaYesterdays at 9:51 AM