Ghostly Signs of Pelham's Video Past

Spotting ghost advertising and other signs is a popular pastime these days, and there are still plenty to find in Alabama. Vintage signs that no longer exist are also of interest. Local examples of the first group are discussed in Fading Ads of Birmingham by Charles Buchanan and Jonathan Purvis. Tim Hollis covers some in the latter group in Vintage Birmingham Signs.

As I've noted in a previous post, the city of Pelham has been around for a long time and dates from its founding as Shelbyville in the Alabama Territory in 1818. Despite that long history, Pelham has very few "old" buildings and thus few ghost and vintage signs from the past. One of the oldest places in town currently houses Riverchase Carpet and Flooring near the intersection of US31 and Valleydale Road. Built in the early 1950's, the structure was originally a service station of the Pan-American oil company.

Dianne and I are frequent visitors to Kai's Koffee in Pelham, and as we were leaving the shop recently she pointed out the item below on the wall to the left of Kai's entrance. We have lived in Pelham since 1985, so we began chatting about the video stores we used to visit back in the day when the children were much younger, roughly the decade of the 90's. My notes on these gone-but-not-fogotten places are below.

If you know of other "old" buildings in Pelham and/or ghost or vintage signs, let us all know in the comments section! 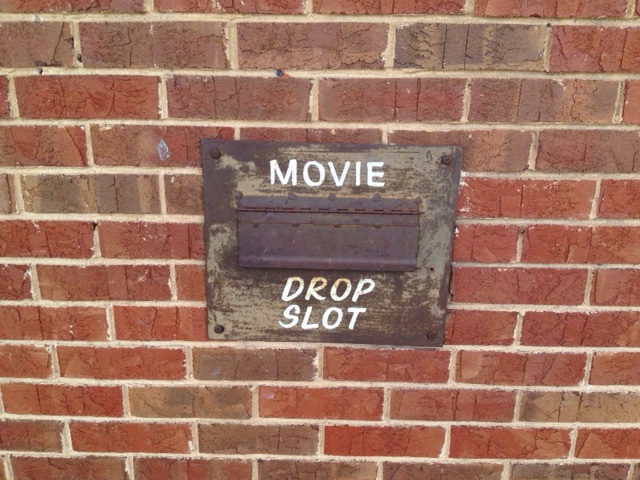 You can see this tape drop on the brick wall between Kai's Koffee and the Linda Hair Salon in the Victoria Plaza on US31 across from the post office. An independent video rental store used to occupy one of these areas and was the only such place in town we don't remember ever visiting.﻿ 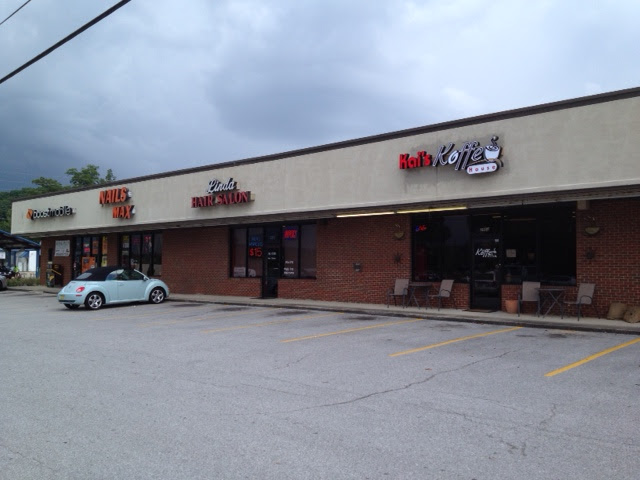 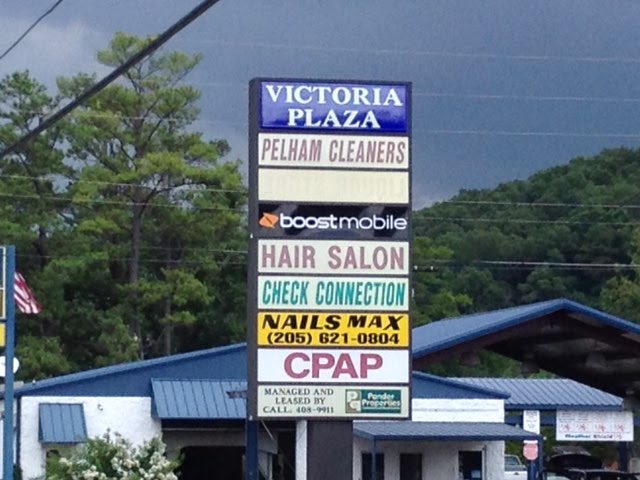 The location in the Village at Pelham on US31 now occupied by a florist used to be a Video xPress store. That chain of video rental stores began in Bessemer in 1983 and had 85 locations by the time Movie Gallery bought it in 1994. The stores were apparently open most holidays. I remember coming here one Christmas Day afternoon once the kids--and the adults--in the family had finished examining and playing with the holiday haul. I don't remember what we rented, but I bet it was suitable for kids. 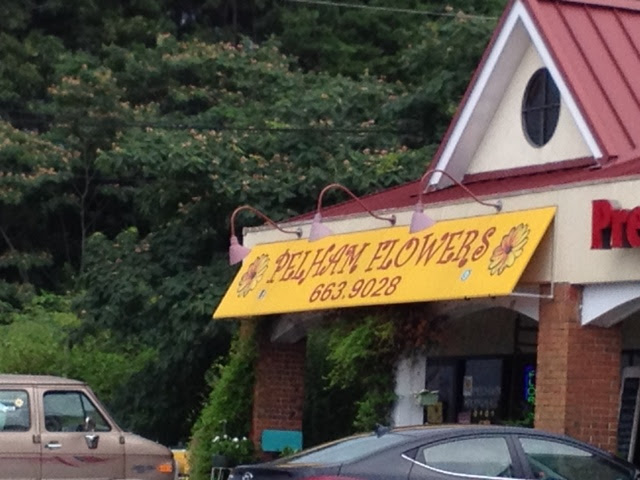 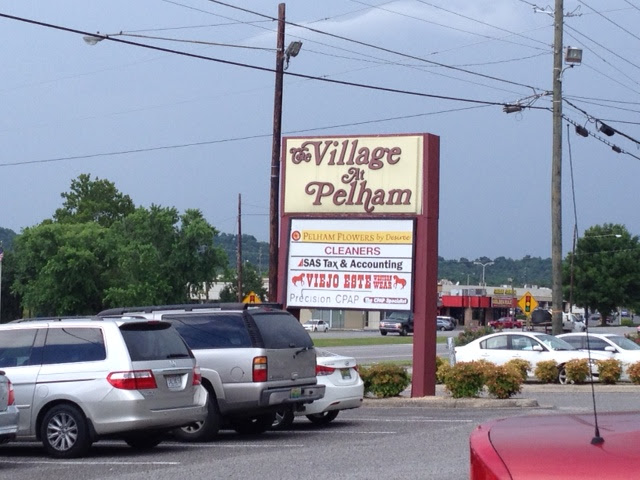 In the early 1990's one of these storefronts in the Shelby Mart was occupied by an independent video rental store. I remember visiting there only a few times, even though at that time we lived in the neighborhood behind this commercial strip. I don't think the store operated more than a couple of years. ﻿ 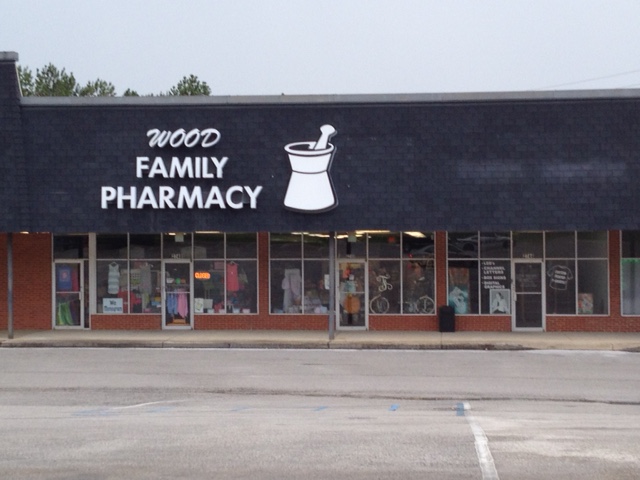 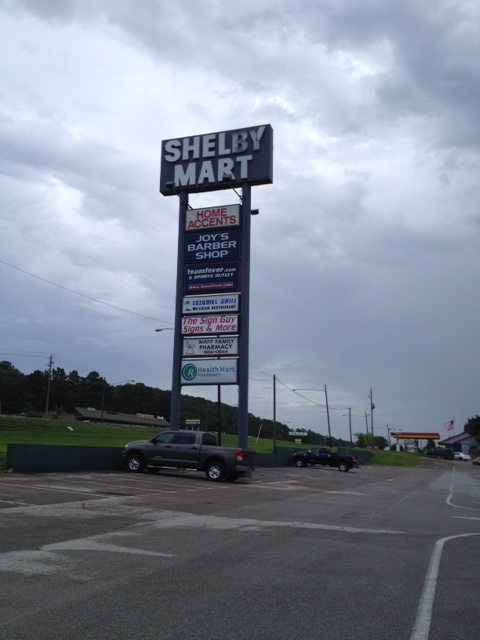 Finally we come to the location of Pelham's Movie Gallery, which operated in this currently empty store between Dollar Tree and a barbecue place at the junction of AL119 and US31. Founded in Dothan, Movie Gallery became the second-largest video rental chain by the time it liquidated in 2010. The final stores closed in August of that year.﻿ 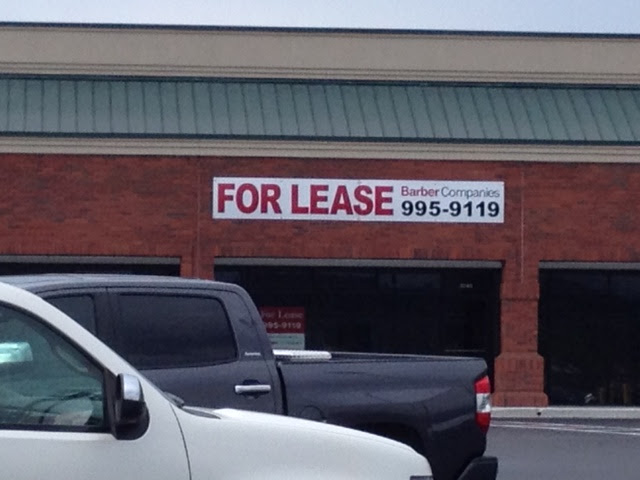 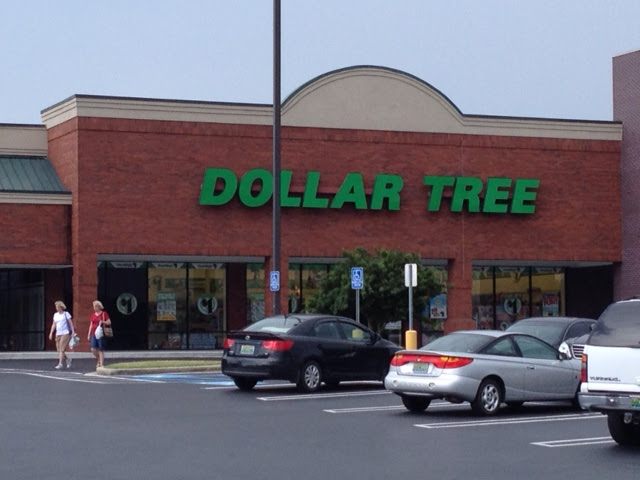