Samuel Mintern Peck was born in Tuscaloosa in 1854 and died there in 1938. His father was attorney Elisha Wolsey Peck, who served as Chief Justice of the state supreme court from 1869 until 1873 despite having opposed secession. The son graduated from the University of Alabama in 1876 with a master's degree, and to please his parents began medical school in New York City. He graduated in 1879, but never practiced. His real love was literature, and his father's death in 1888 made him a wealthy man able to indulge that love for the rest of his life.

Peck had begun publishing poetry while in medical school, and his first collection, Cap and Bells, appeared in 1886. Those 86 light verse poems proved very popular; the book went through five editions. Peck continued to write and publish poetry; his final collection Autumn Trail came out in 1925. Six years later the Alabama Writers' Conclave created an honorary position of Poet Laureate of Alabama and named Peck to fill it. After his death the post remained unfilled until 1954.

Peck also wrote a great deal of prose, including articles for various newspapers and "sketches" for such magazines as Collier's Weekly. Some of these latter pieces were collected as Alabama Sketches published in 1902. In some of them the town of "Oakville" substitutes for Tuscaloosa.

Although he managed to gain some popularity during his lifetime, Peck's poetic and prose work is now considered mostly pedestrian and read by few. His remaining importance lies in that fact he was the state's first Poet Laureate and one of the rare individuals from Alabama before World War II who devoted a lifetime to literature. 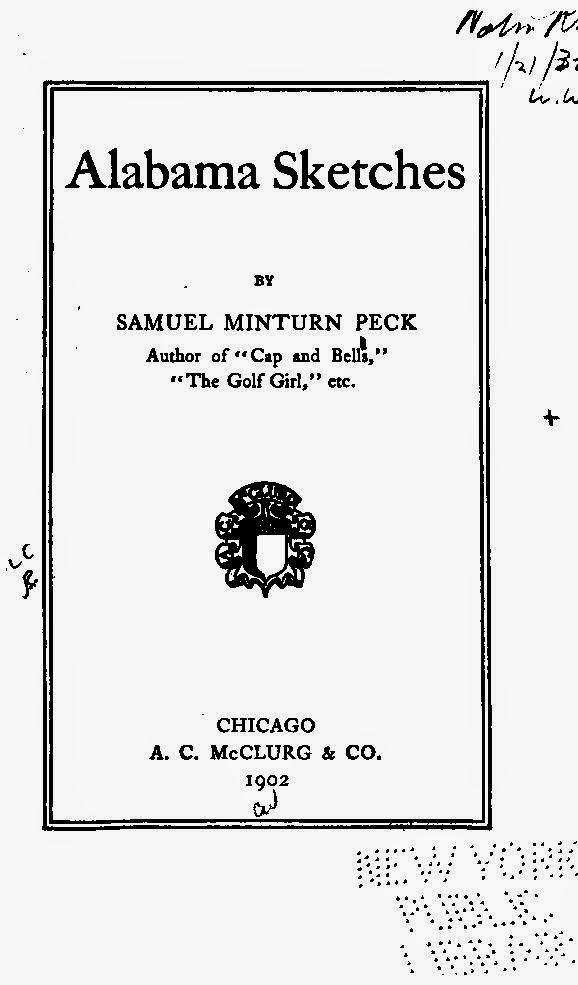 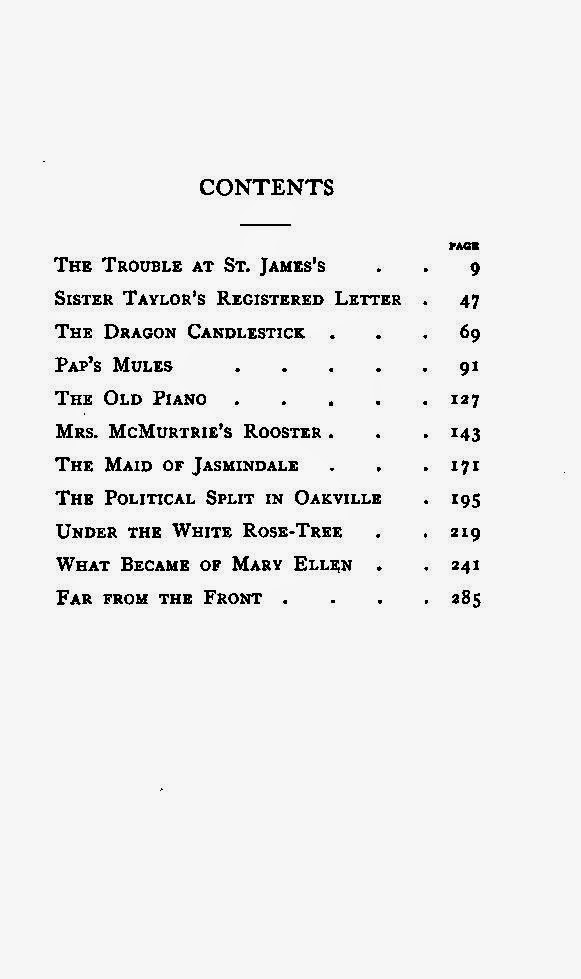 Posted by AlabamaYesterdays at 7:56 PM