One of the towns brother Richard and I visited on our recent tour through east central Alabama was Union Springs in Bullock County. The town dates from the early 1830's. We were passing through quickly, so I only took a few photos. They are below with some comments. 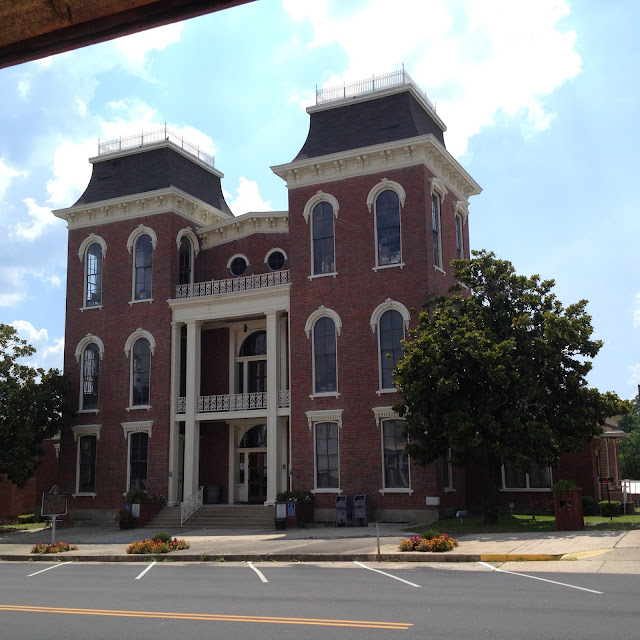 The Bullock County Courthouse has some very striking architecture. The building was constructed in 1871 and 1872; information about it and many other historic structures in Union Springs can be found here. 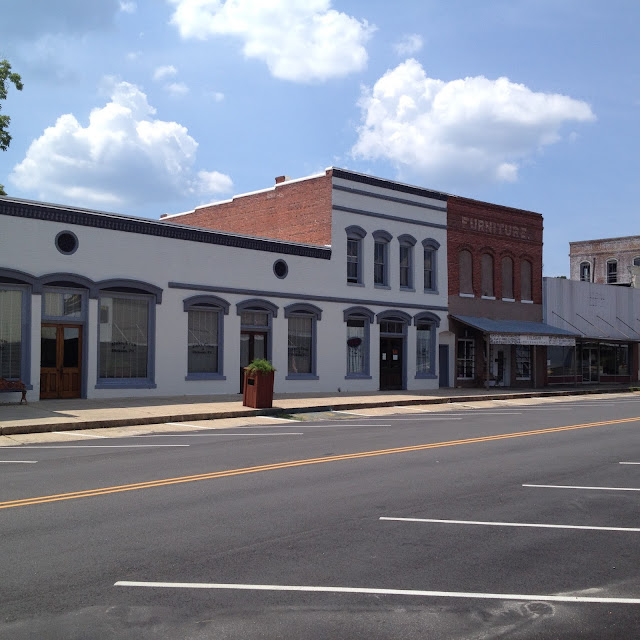 Downtown Union Springs is a lovely place with lots of history, but was very quiet on the July Saturday afternoon when we visited. 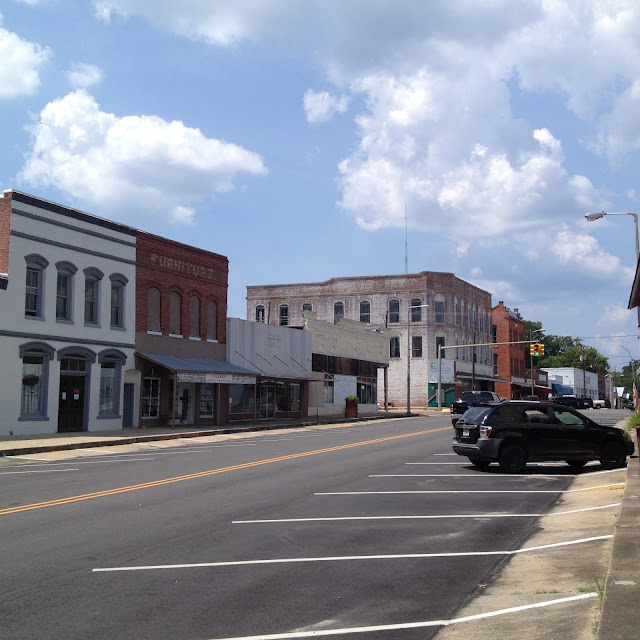 Unfortunately, I did not get a photo of the Carnegie Library in Union Springs, but found one on the Deep Fried Kudzu site in a post with others from around town. The site is linked below.

Back in the early 1980's I worked on a master's degree in library science in Tuscaloosa. For one of my classes I wrote a paper on the development of this Carnegie Library. In the late 19th and early twentieth century industrialist Andrew Carnegie gave away much of his fortune to many communities to build public libraries if the towns and cities would agree to fund operating expenses. About a dozen were built in Alabama. Over 2500 were built in the United States and various other countries.

Both a summary and the full report I wrote on this library are available online. 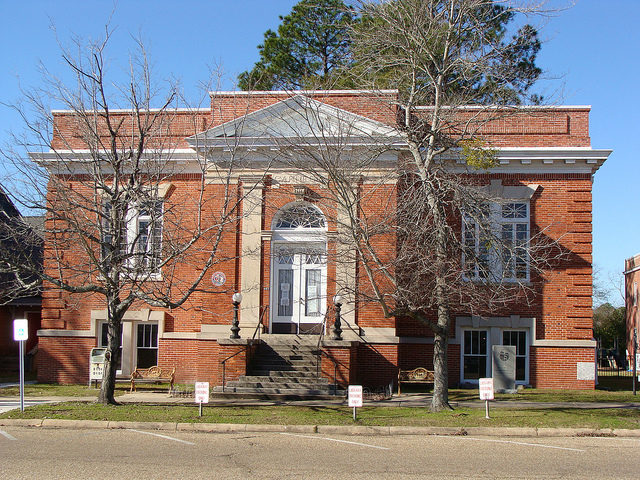