Halloweens Past in Alabama

Variations of Halloween are celebrated in many countries. In the U.S., it's mostly a chance for lots of kids and adults to have some fun and for many companies to sell stuff. Below are some photos old and not so old related to Halloween in Alabama.

I have fond memories of Halloween both as a kid and as a parent of two children. Back in the day friends and I would roam the neighborhood freely collecting pounds of goodies we could later sort and trade. One year several of us rang the bell and after the lady of the house had given us our haul, she asked "Would you boys do something for me?" Without waiting for an answer, she reached inside and handed us several bars of soap. "See that house next door with no one home?" We did. "Please use this soap on their windows." I plead the fifth on what happened next.

A lot of new memories were created taking my kids around the neighborhood when they were younger and seeing what they brought home when they could go out by themselves with friends. One year my daughter had to come home and dump her heavy haul before heading out again. A neighbor had been giving trick-or-treaters six packs of soft drinks.

I guess today someone would call the police. 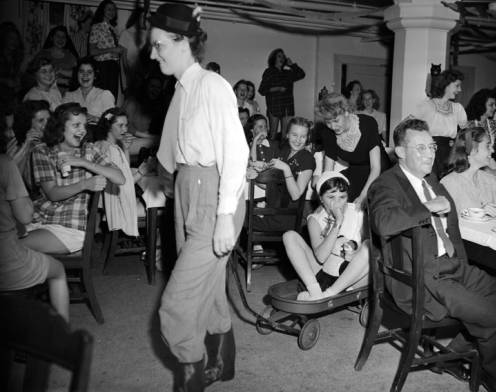 Halloween party at Huntingdon College in Montgomery in October 1946 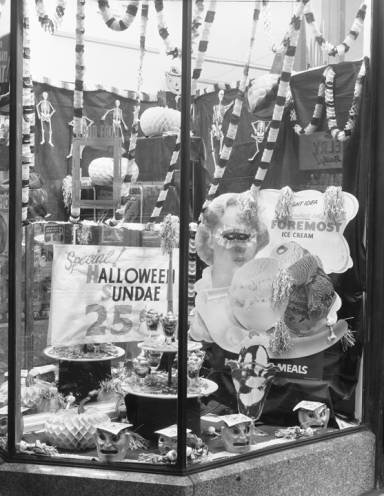 Halloween window display for Foremost Dairies at the J.J. Newberry store on Dexter Avenue in Montgomery on October 29, 1952 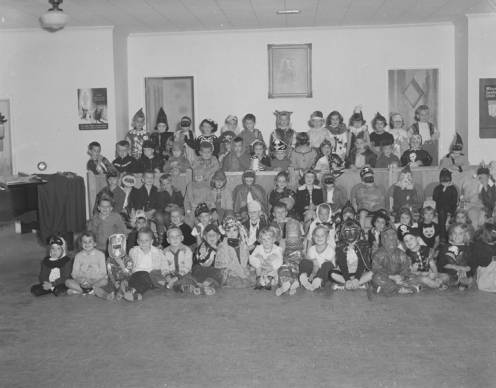 Students at the Edgemont Avenue City Kindergarten in Montgomery on October 30, 1953 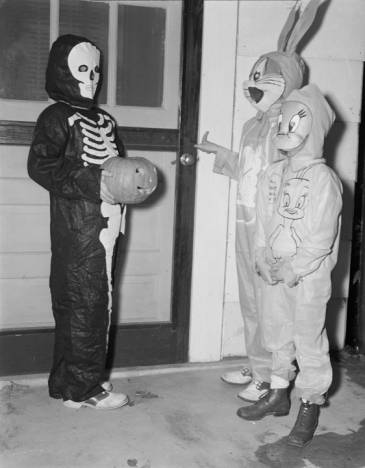 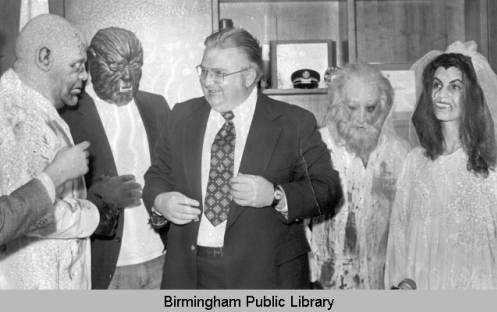 Haunting the office of Birmingham Mayor David Vann on October 19, 1977 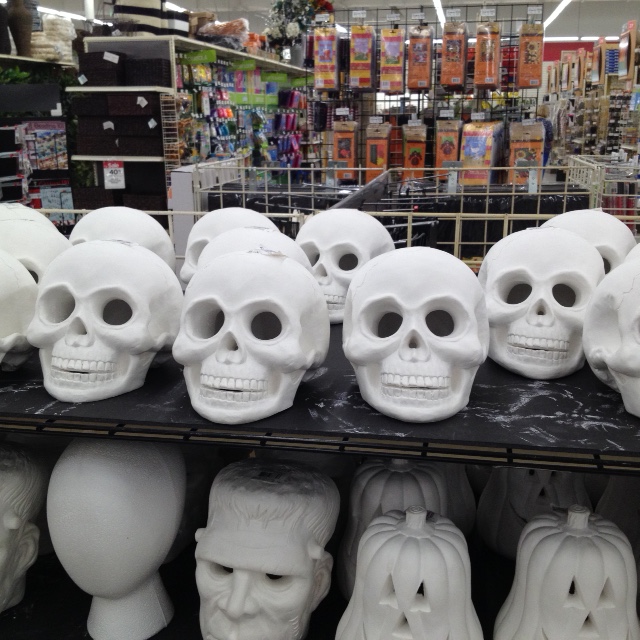 Back in July strange forces were already gathering in the stores.

Going through some old family photos recently I found a few related to Halloween. 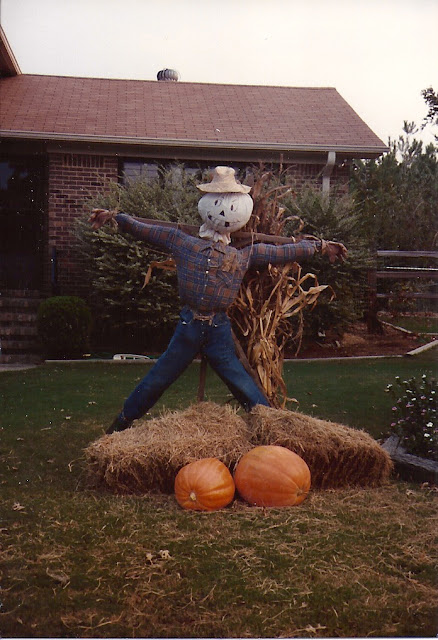 Back in the day when the kids were younger we used to do some significant decorating. 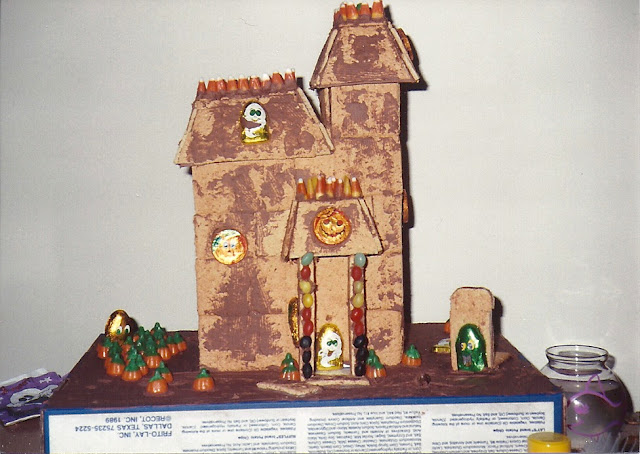 Dianne liked to make gingerbread houses with the kids, and at least one Halloween they made one of these. 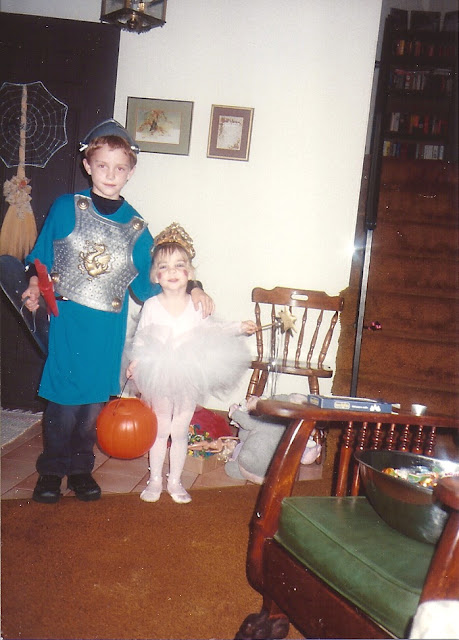 Here are the kids ready to hit the streets for some serious candy collection. I hope they forgive me for this posting.