During his brief lifetime, Michael McDowell was a prolific author. He was born June 1, 1950 in Enterprise, Alabama, and died on December 27, 1999. He earned bachelor's and master's degrees from Harvard and a Ph.D. in English from Brandeis University. I'll be devoting a future post to the dissertation he wrote at Brandeis. Until his death he lived in both Massachusetts and Hollywood.

Under his own name and various pseudonyms McDowell wrote supernatural thrillers, mysteries and screenplays for films and television. He co-wrote the script for the film Beetlejuice and taught screenwriting for several years before his death.

Several of his novels, including The Amulet, The Elementals, and the six-volume Blackwater series are set in his native state. As you'll note below McDowell's work is currently enjoying something of a renaissance. His large collection of materials related to death was donated to Northwestern University. 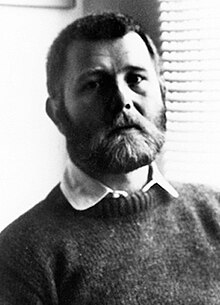 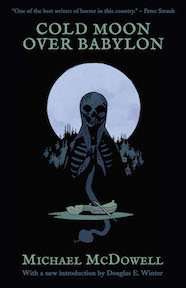 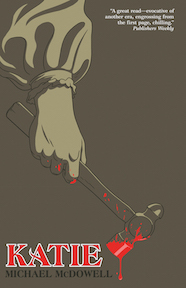 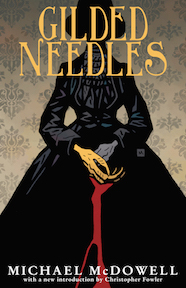 The book covers above are from the McDowell page at Valancourt Books, which has brought several of his novels back into print in recent years. Valancourt is a small press devoted to rare, neglected and out-of-print fiction. 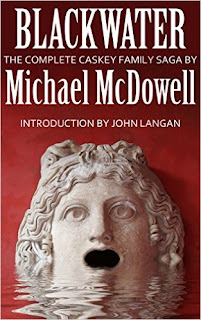 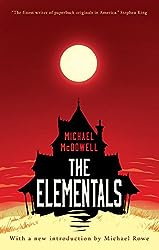 ﻿
Posted by AlabamaYesterdays at 7:47 AM