Dorothy Sebastian's film career flamed briefly in the late 1920's and early 1930's and then just as quickly burned out. During that period she did appear in major roles in several high-profile films with other stars of the time.

She was born in Birmingham on April 26, 1903, one of five children of Robert and Stell Sabiston. Robert was a minister and the couple had served as foreign missionaries before settling in Birmingham. Stell was a painter, and Dorothy and her mother operated a small shop selling portraits and needlepoint creations.

Dorothy eloped with her high school sweetheart, but the marriage ended in 1924. At this point she headed to New York and what she hoped would be a dance and acting career. She played a chorus girl that year on Broadway in George White's Scandals which opened in June and ran for 196 performances. She appeared in that show with her new last name.

Sebastian managed to get a screen test with United Artists and appeared in her first five films in 1925. In 1927 she was the female lead in a Tom Mix western, The Arizona Wildcat. The next year she played along with Joan Crawford and fellow Alabama native John Mack Brown in the drama Our Dancing Daughters.

Her acting career continued into the early sound era. In 1929 she appeared in Spite Marriage with Buster Keaton, who was her lover at the time. She also had an affair with director Clarence Brown. Interestingly, Brown had operated an auto dealership in Birmingham before World War I.

In the early 1930's Sebastian asked for a raise in her MGM contract, but the studio refused and dropped her from its roster. She appeared in a few more films before she married William Boyd, better known as cowboy hero Hopalong Cassidy. That marriage ended in 1936 in a bitter divorce.

Sebastian continued to appear in a few small roles until her final film appearance in 1948. During World War II she worked in a defense factory where she met her future third husband, businessman Herman Shapiro. She died of cancer in April 1957.

A lengthy biography can be found at the Internet Movie Database along with a complete list of her films. A web site devoted to Sebastian can be found here.

Unless otherwise noted, images are from the Lantern media history digital library. 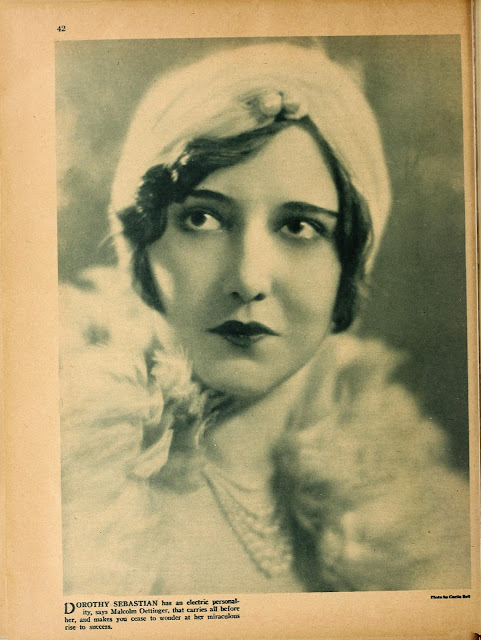 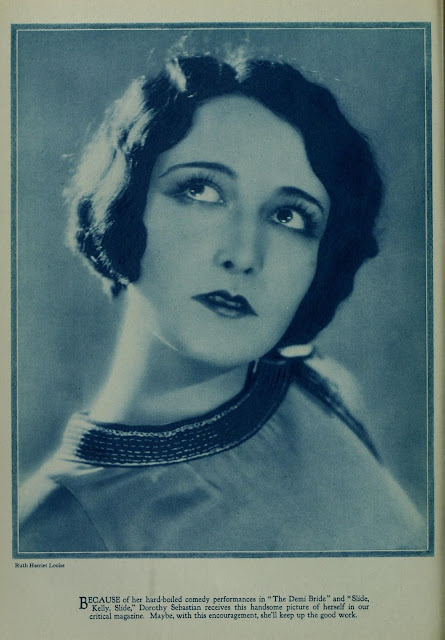 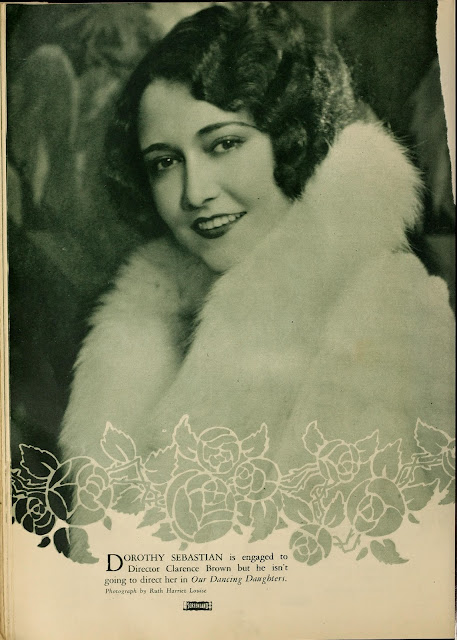 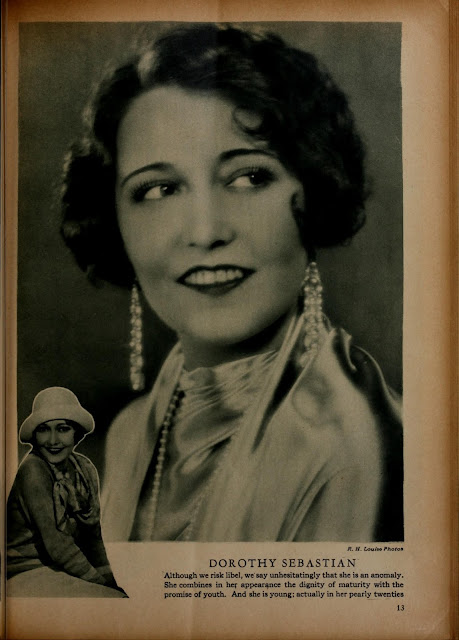 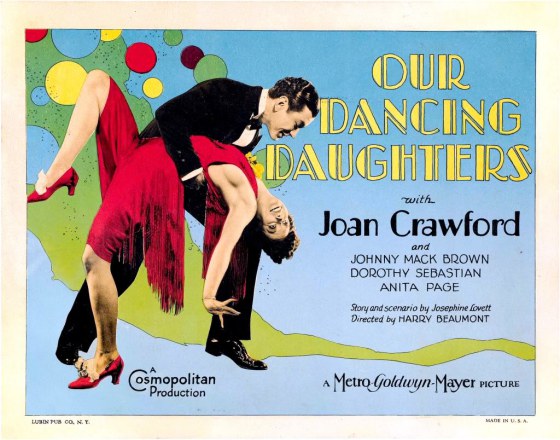 The 1928 silent film Our Dancing Daughters starred two Alabama natives, Sebastian and Johnny Mack Brown, who was a football great at the University of Alabama before heading to Hollywood. 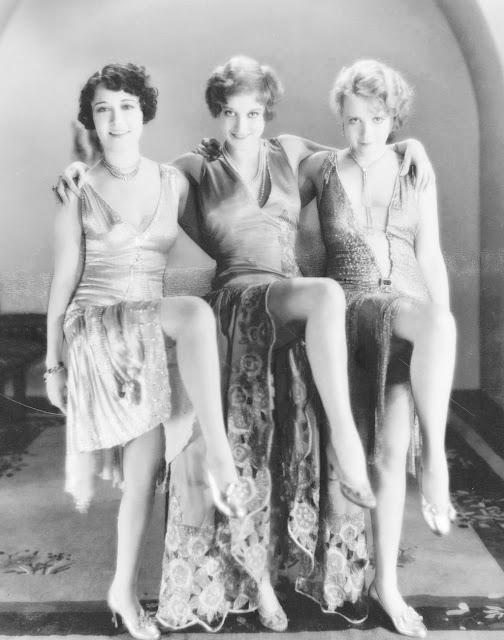 Dorothy Sebastian, Joan Crawford, and Anita Page in a publicity still for OUR DANCING DAUGHTERS (1928): 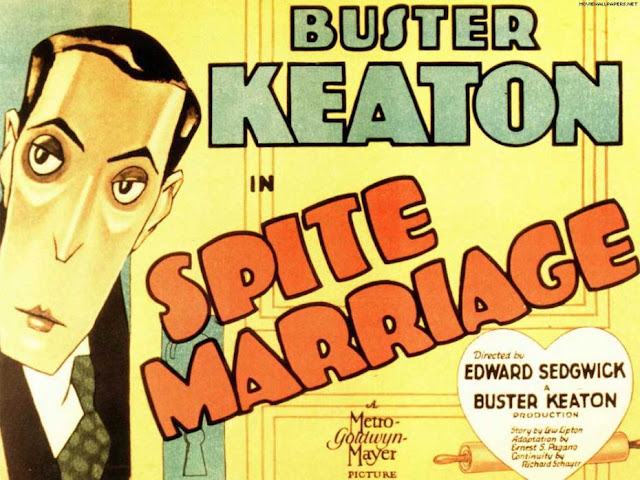 ﻿
Posted by AlabamaYesterdays at 11:10 AM