Today he is known only to theatrical historians, but in his lifetime Augustus Thomas was one of America's most successful playwrights. He's also considered among the first dramatists whose work addressed American topics and themes. In the late 19th century American theater was dominated by British and European drama. And his first great success was a play called "Alabama."

Thomas was born in St. Louis and after several other jobs he became a journalist in Kansas City. He had long had an interest in theater and wrote several plays as a teenager. Thomas was soon hired as an assistant at a theater in St. Louis and then produced "The Burglar", an adaptation of a short story by Frances Hodgson Burnett. The play toured successfully, and Thomas went to work at the Madison Square Theatre in New York City adapting foreign plays.

Six years after the Alabama visit described below, Thomas wrote a one-act play called "Talladega." He was then working for the A.M. Palmer Company, and Palmer urged him to expand the work to include parts for all the stars of the troupe. Thomas did so, and the four-act play opened at the Madison Square on April 1, 1891, to great acclaim. Over the next few years the company toured the country, including stops in Mobile, Montgomery and Birmingham.

William Stanley Hoole discusses Thomas, the play and its early U.S. tours in his article, "'Alabama': Drama of Reconciliation" Alabama Review 19(2): 83-108, April 1966. He describes the play's importance as not only one featuring an American theme, but also an attempt to reunite the nation less than thirty years after the Civil War.

"Alabama's" story includes a widow and her son threatened by another relative desiring their property, the coming of the railroad, hidden identities, a challenge to a duel, and a happy ending that features three weddings. As Hoole writes, ...the railroad land sale benefits the true owners, and Southerners and Northerners alike rejoice." 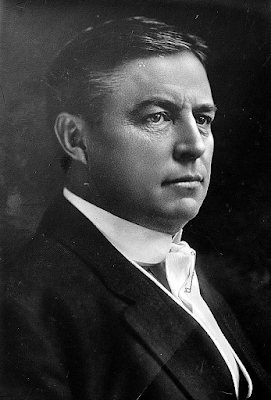 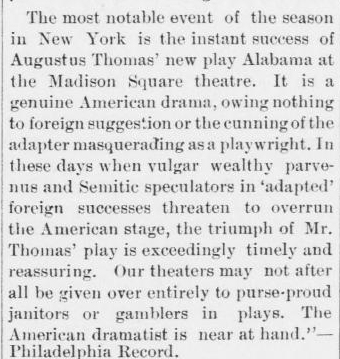 Just over three weeks after the New York premier of "Alabama", this note appeared in the Philadelphia Record. The reprint was found in the April 25, 1891, issue of the Pullman Herald, published in the Washington Territory. Thomas' success had already spanned the country.

On page 187 of his 1922 memoir The Print of My Remembrance, Thomas gives this account of the 1885 genesis of the play. As you can see in the Cast of Characters listed below, the town is spelled "Taladega" in the final version of the play--unless that's a printing error. On pages 328 and 329 of his autobiography Thomas describes the dream he had of that gateway in 1891. 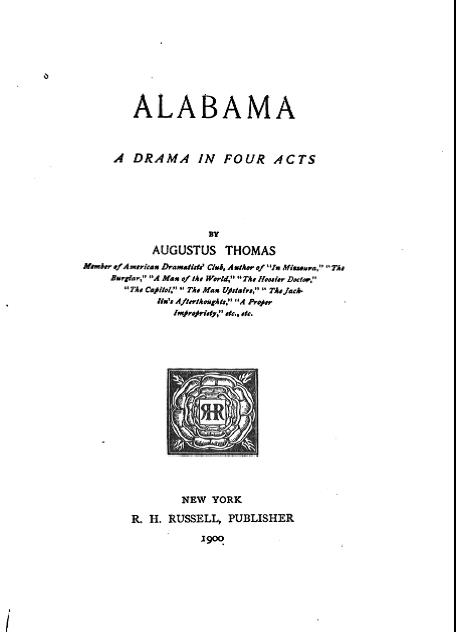 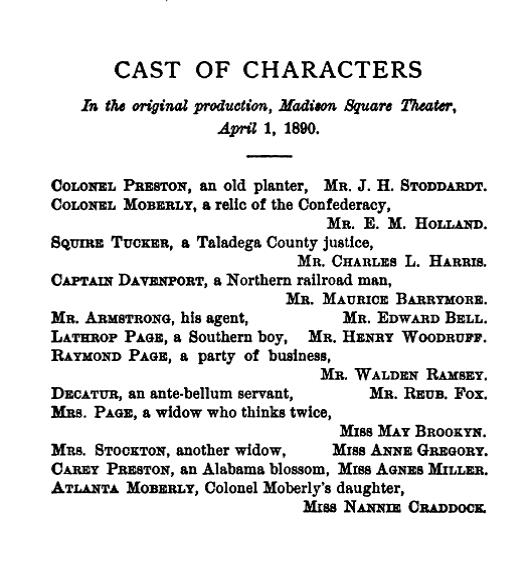 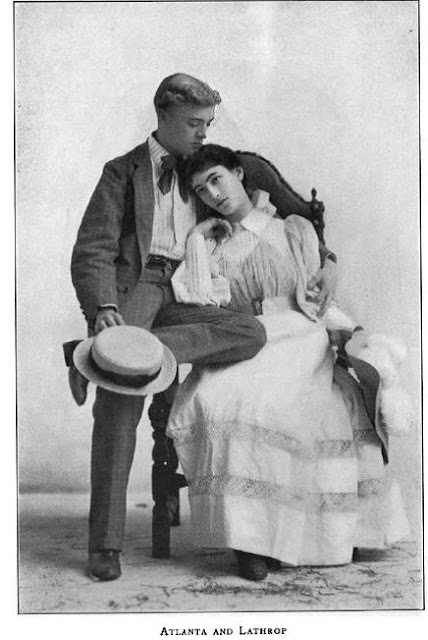 Frontispiece to the 1900 publication of "Alabama". The book has several other photographs, all presumably from the original production in April 1890. 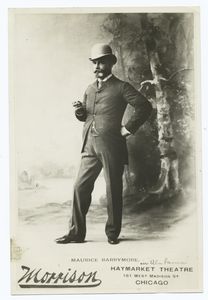 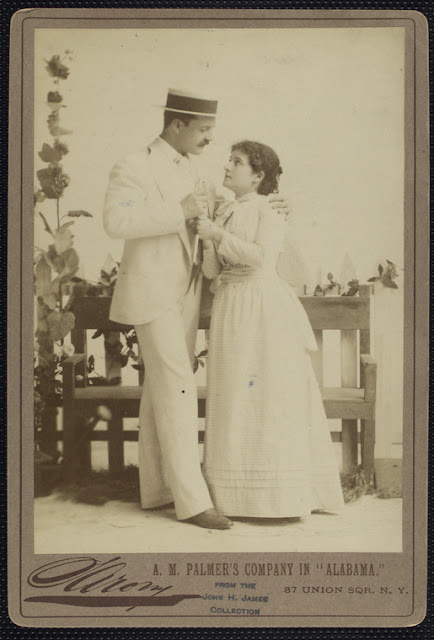 Scene with Ed M. Bell and Agnes Miller from a New York production of "Alabama" by the A.M. Palmer Company. 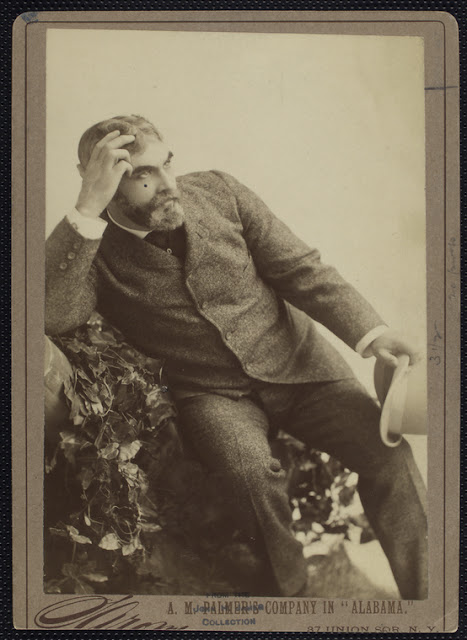 Another photo of Maurice Barrymore in an 1891 production of "Alabama" by the A.M. Palmer Company at the Madison Square Theatre in NYC 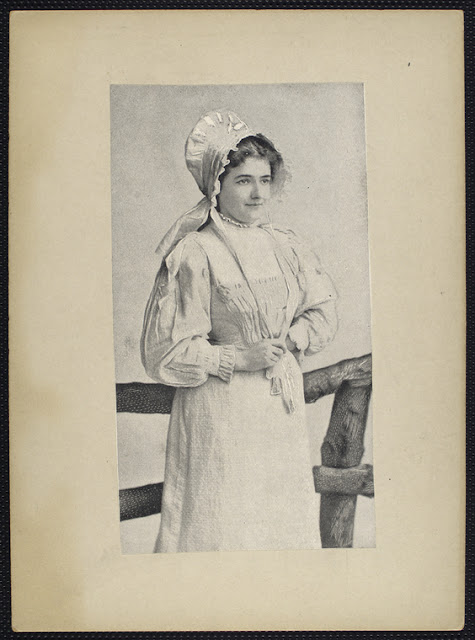 Scene from a production of Alabama 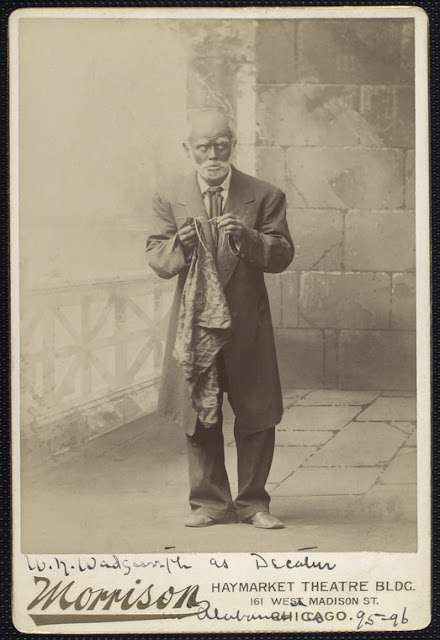 Scene from a production of Alabama at the Haymarket Theatre in Chicago, apparently in the 1895-6 season. 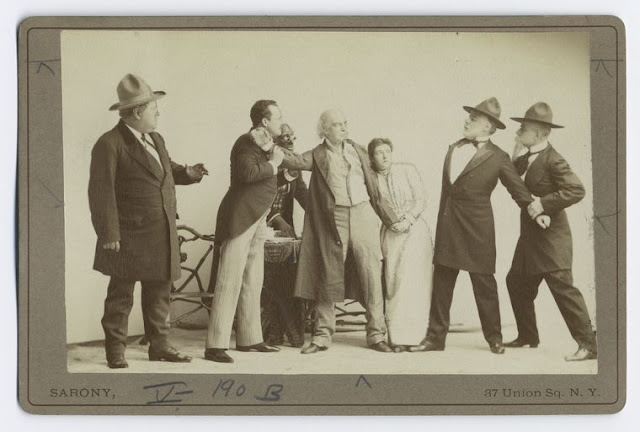 Scene from a production of Alabama

This advertisement for a local production of "Alabama" appeared in a June 1905 issue of a Honolulu newspaper.

The ad above appeared in an issue of a Salt Lake City, Utah, newspaper on June 2 1906. The commentary below appeared on the same page. 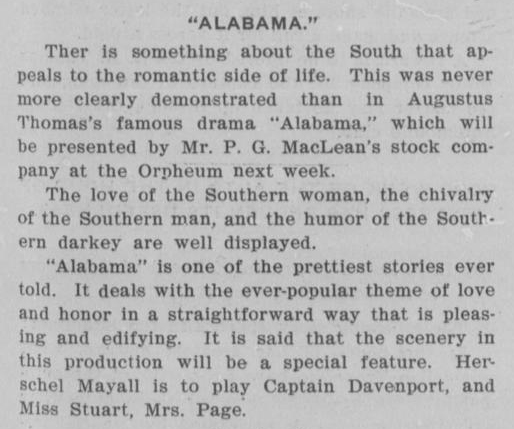 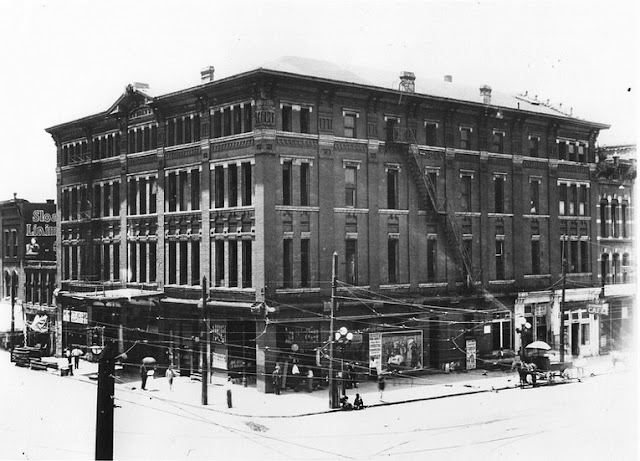 "Alabama" was produced at the O'Brien Opera House in downtown Birmingham in 1891. 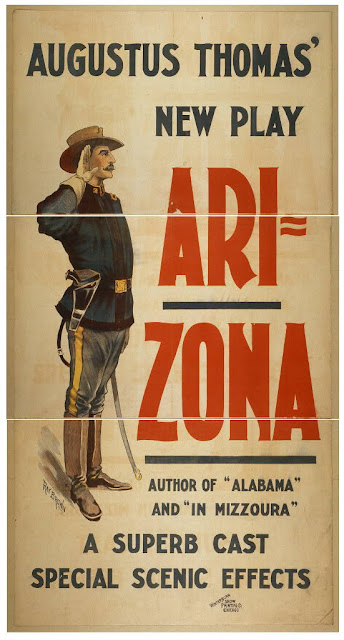 Thomas wrote many more successful plays after "Alabama." Many of those dramas ran on Broadway and were adapted for the movies.

Posted by AlabamaYesterdays at 12:27 PM