Back in January of this year I did a post in the "Movies with Alabama Connections" series on Lifeboat, a 1944 Alfred Hitchcock film that starred two state natives, Tallulah Bankhead and Mary Anderson. Now I'd like to do a post in this series on Mary Anderson.

She was born in Birmingham on April 3, 1918 or perhaps 1920. She attended Howard College [now Samford University] and started acting in the theater department there. Her BhamWiki entry says she was runner-up in the Miss Birmingham contest.

The 1930 U.S. Census shows 12-year old Mary living with her parents James O. and Mary E. Anderson, younger brother James and her 72-year old grandfather. The family lived at 533 McMillan Avenue in southwest Birmingham. By the 1940 census she is living at 5757 Franklin Avenue in Los Angeles. Mother Mary and brother James are also shown living with her. The record notes she had finished two years of college.

Whatever Anderson's age, she was in Hollywood in 1939 and auditioned for the role of Scarlett O'Hara in Gone with the Wind. She and hundreds of other actresses did not get that role, but she was tapped for the supporting role of Maybelle Merriwhether. In that same year she also had a small uncredited part in another high profile movie, The Women. Another Birmingham native, Dorothy Sebastian, also had a tiny role in the film.

Anderson appeared in several other films in addition to Lifeboat. She had a significant role in 1943's The Song of Bernadette alongside Jennifer Jones, who played the title character. You can find all her acting credits here.

In addition to the film roles, Anderson performed on a number of television shows in the 1950's and 1960's. The programs ranged from Target and Mike Hammer to Perry Mason, My Three Sons and Peyton Place. In her appearance on the 1958 episode "The Case of the Rolling Bones" on Perry Mason, she might have had a chance to trade Birmingham stories with Gail Patrick, another actress born in the city who by that time was producing the show. Anderson's final appearance was an uncredited "Old Lady in Music Store" in the 1980 film Cheech and Chong's Next Movie.

Younger brother James [1921-1969] also became an actor; he played Bob Ewell in To Kill a Mockingbird. His credits include appearances in several Westerns and other films as well. They acted together in one movie, the 1951 noir thriller Hunt the Man Down.

Anderson died in April 2014 in Burbank, California. Her first husband was writer Leonard M. Behrens; married in 1940, they divorced in 1950. In 1953 she married cinematographer Leon Shamroy; he won 4 Academy Awards and was nominated 14 additional times. One of those wins was for the 1944 film Wilson in which Mary Anderson played Eleanor, the youngest daughter of President Wilson. She had one child by Shamroy.

As noted below, Anderson returned to Birmingham in November 1947 for the world premier of her film Whispering City and a public appearance at Pizitz. The film premier benefited the Crippled Children's Clinic and was held at the Empire Theater on Third Avenue North.

You can find a number of photographs of Anderson, including glamour shots, at this Pinterest board. 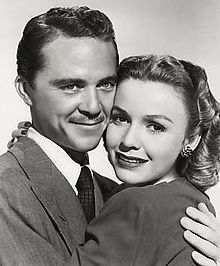 Anderson with actor Charles Russell in Behind Green Lights (1946) 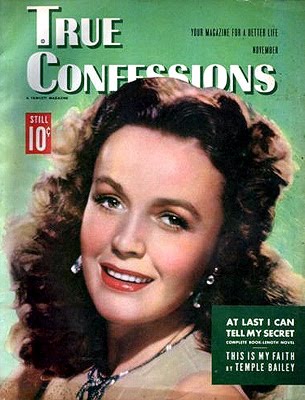 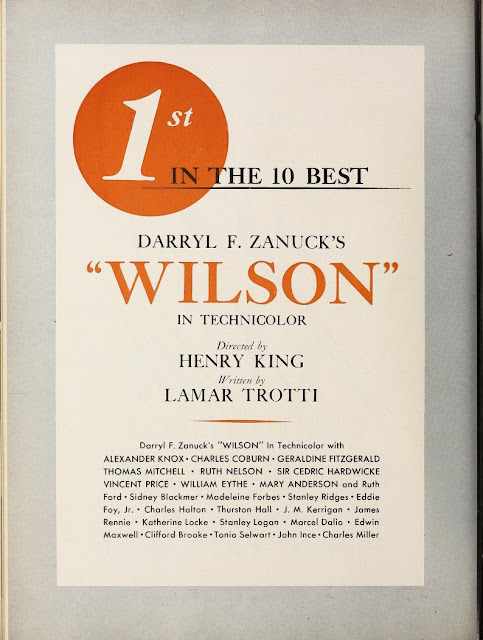 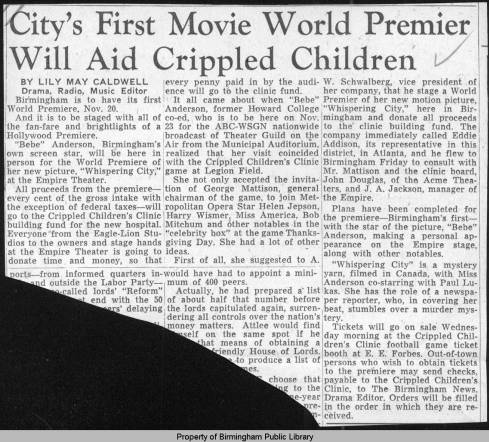 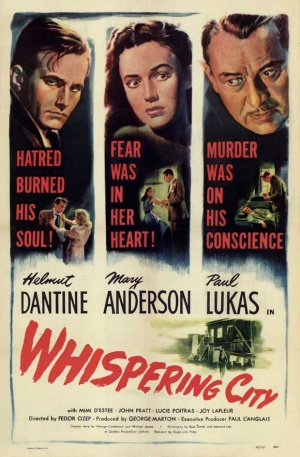 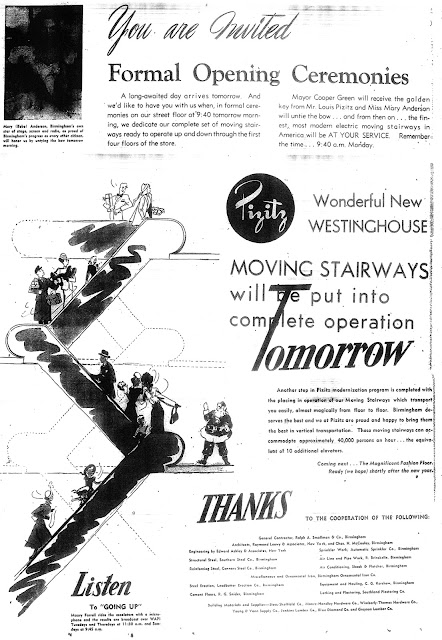 This November 1947 newspaper ad announces the opening of new escalators for the first four floors of the Birmingham Pizitz store. The dark photograph in the upper left corner notes that actress Mary (Bebe) Anderson will be on hand to untie the ribbon. Others present for what was treated as a major event on November 24 were Mayor Cooper Green and representatives from Westinghouse, the company that made the escalator. That day's Birmingham News covered the addition in an article, "Pizitz store installs moving stairways." 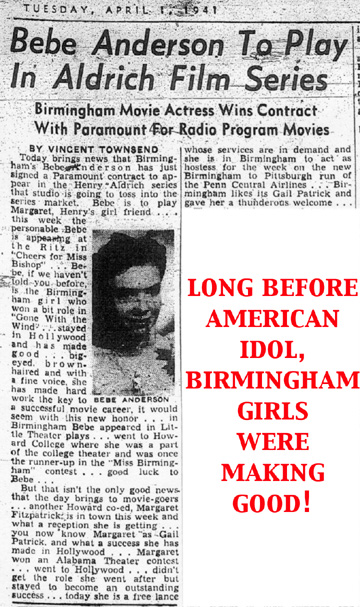 Anderson starred in two of the films, Henry Aldrich for President (1941) and Henry and Dizzy (1942). 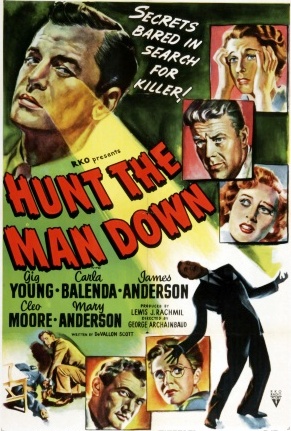 Posted by AlabamaYesterdays at 5:34 PM