Alabama Natives on the Cover of TV Guide

I stumbled into the TV Guide magazine cover archive again recently and decided to look for some Alabama natives who have made one or more over the years. Here's what I found; comments are below the covers. Some of these individuals appeared on more covers than shown here.

TV Guide began national weekly publication in April 1953. I have limited these choices to people born in Alabama; I'm sure there are many with other Alabama connections. Maybe I'll do a post on some of them in the future. I've probably missed some Alabama natives, too. 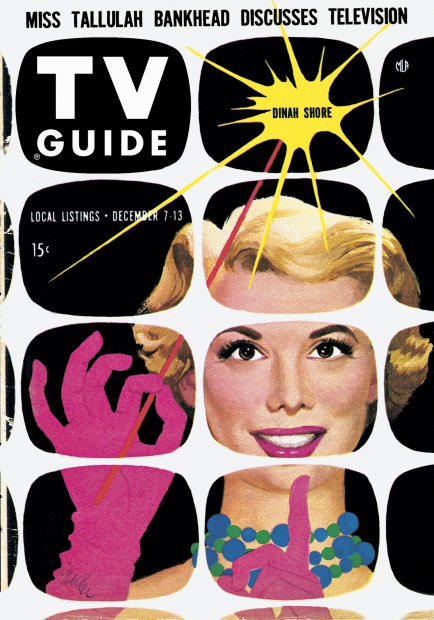 Well, a photo of actress Tallulah Bankhead didn't make this cover, but her name did! By this time Tallulah was famous for her stage, film and radio appearances. 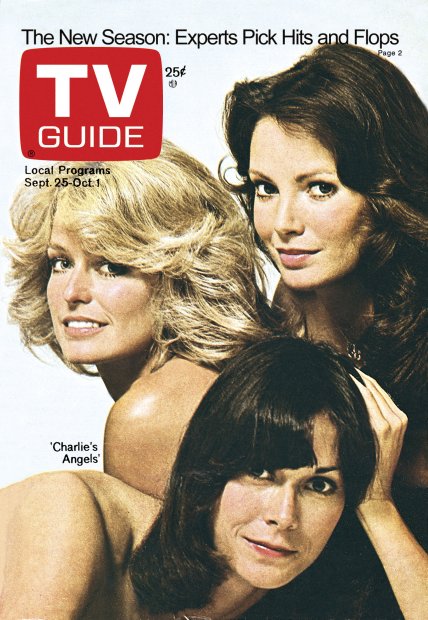 Kate Jackson was born in Birmingham, but attended school in Mountain Brook. She started college at the University of Mississippi, and left before graduating to study acting in New York City. She has had a long career, especially in television. After a supporting role on The Rookies, she starred in two very successful programs, Charlie's Angels and Scarecrow and Mrs. King. 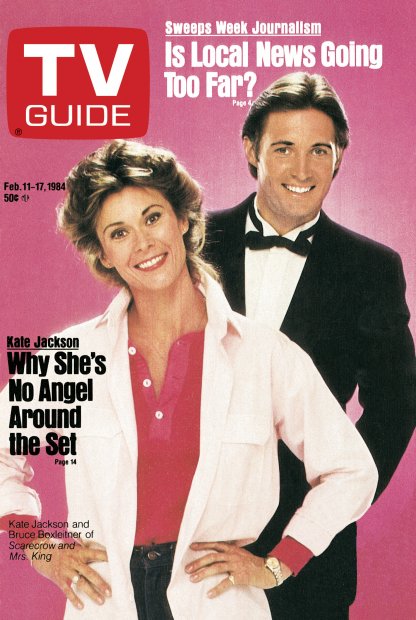 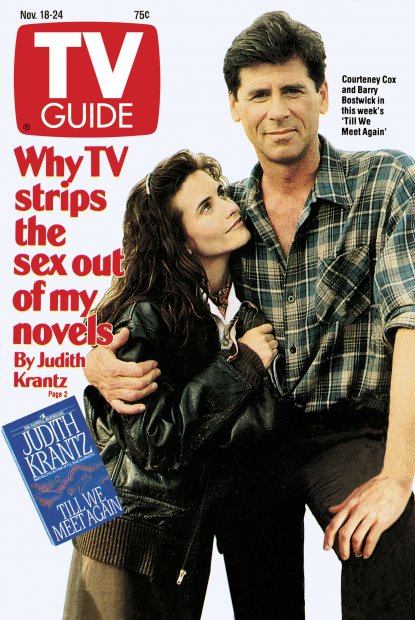 Courtney Cox is another Mountain Brook girl who grew up to become a well-known actress, especially for the television series Friends. She has appeared in numerous other TV programs and theatrical films. 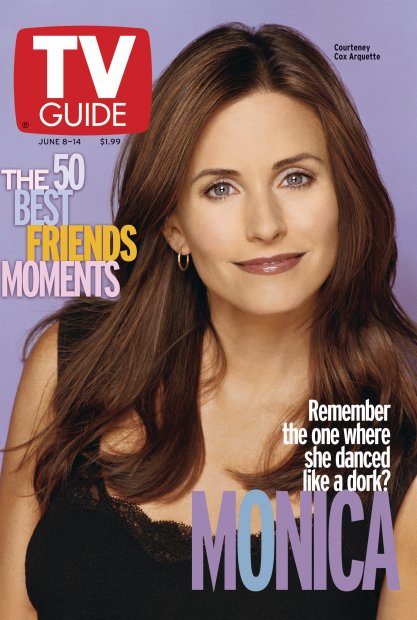 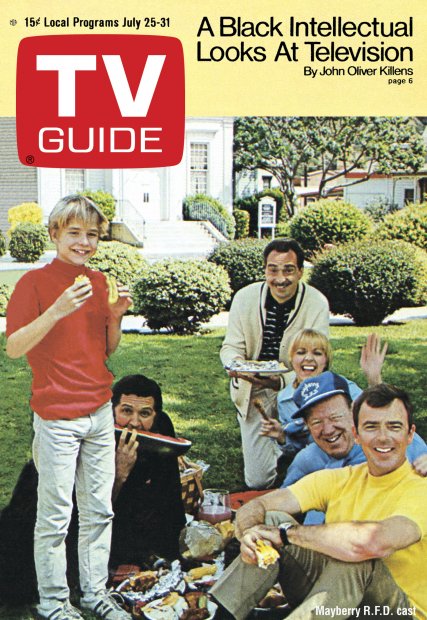 Hiding behind the kid on the left and the piece of watermelon is George Lindsey, who played "Goober" Pyle on the Andy Griffith Show and its followup, Mayberry R.F.D. His character was a cousin of Gomer Pyle, played by another Alabama native Jim Nabors. For the record, we have a cat named Goober. 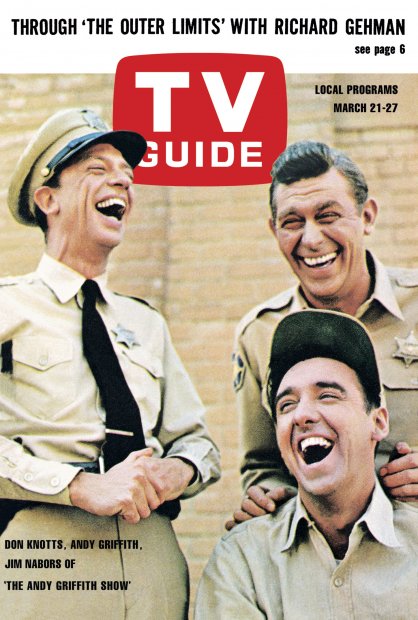 Jim Nabors was born in Sylacauga in 1930. A few years after graduation from the University of Alabama, Nabors ended up performing an act in Los Angeles in which he could use his talents for both comedy and singing. He was soon discovered by Andy Griffith and made an appearance on the Andy Griffith Show as the character of Gomer Pyle. Intended very as a one-shot, the character turned out to be popular and became a regular. Nabors eventually moved the character to another very successful show, Gomer Pyle, U.S.M.C. 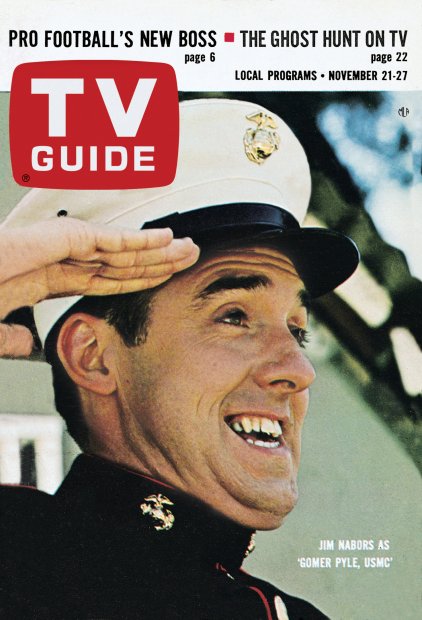 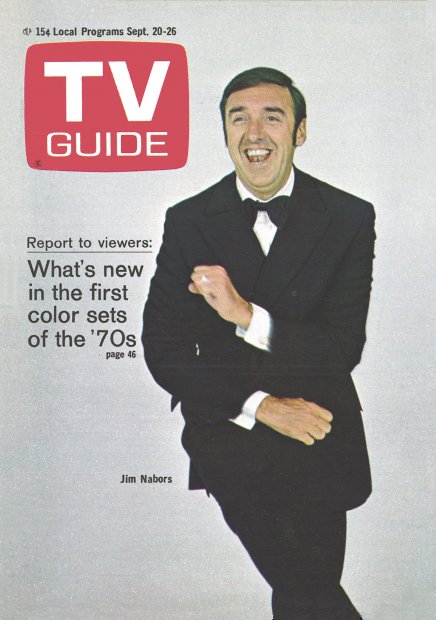 Nabors' long career in entertainment has included television, films, touring stage productions, nightclub shows and the release of 28 albums featuring his rich baritone. Nabors has appeared on the cover of TV Guide at least eight times.

Posted by AlabamaYesterdays at 7:43 AM