Born in Hartselle in 1910, William Bradford Huie had a long, varied and controversial career as a writer of novels, non-fiction and investigative journalism. He graduated from Morgan County High School and in 1930 the University of Alabama. Soon he and new bride Ruth had settled in Birmingham where he wrote for the Post newspaper for several years. In 1936 he and a colleague started the pro-business magazine Alabama, the News Magazine of the Deep South. Although Huie stayed less than a year, the magazine continued publication until 1955.

Huie served in the Navy in World War II, and his experiences would give him lots of material for future novels and non-fiction. He spent much of the 1950's as a writer and then editor at the American Mercury Magazine and also traveled on lecture tours and made various television appearances.

By the second half of the decade he and Ruth had settled back in their hometown of Hartselle. Huie had already begun what might be called the Civil Rights period of his career. He and fellow Alabama native and writer Zora Neale Hurston attended the appeal and second trial of Ruby McCollum in Florida in 1954. McCollum, a wealthy and married black woman, had killed her white physician lover. The judge had issued a gag order, which Huie was accused of violating. He was arrested and spent a brief time in jail.

He covered the murder of black teenager Emmett Till in Mississippi in 1955 and the Freedom Summer murders in that state in 1964. Huie interviewed Martin Luther King, Jr.'s killer, James Earle Ray; King had written the introduction to Huie's book about the Freedom Summer deaths. In recognition of his efforts, the Ku Klux Klan burned a cross in his yard in 1967. He was interviewed in 1979 about these events for the documentary Eyes on the Prize. In 1997 a documentary about Huie appeared, I'm in the Truth Business.

Huie spent the rest of his life in Alabama. After Ruth died in 1973, he and his second wife lived in Scottsboro and then Guntersville where he died. He is buried in Hartselle; the public library was named after him in 2006. His papers were donated to Ohio State University.

Below the photographs are some covers of Huie's books with comments on a few. 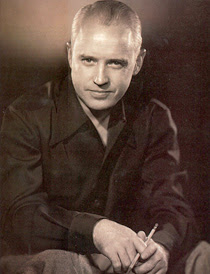 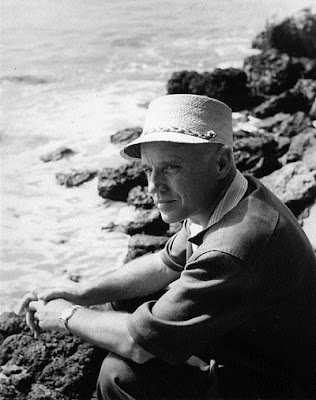 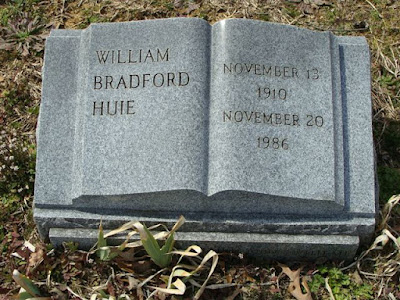 Huie is buried in the Hartselle City Cemetery. 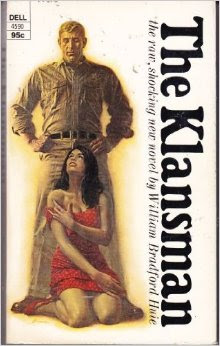 Published in 1967, this novel was filmed in 1974 with Lee Marvin and Richard Burton in the cast. A recent assessment of this film by David Cranmer can be found on his blog Criminal Element. 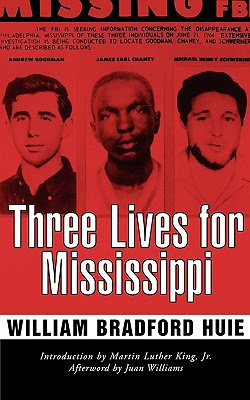 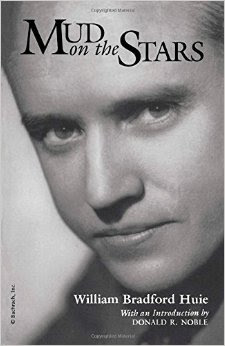 Published in 1942, Mud on the Stars was Huie's first novel and very autobiographical. 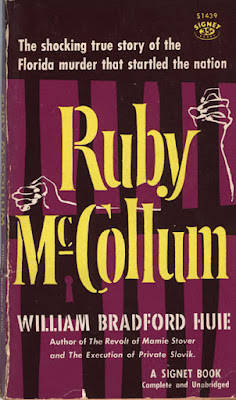 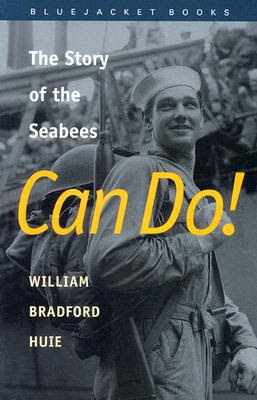 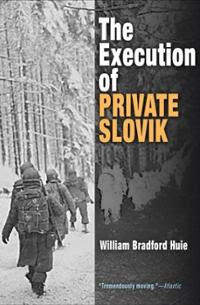 One of Huie's best known books, Slovak was published in 1954. In 1974 NBC broadcast a television movie version starring Martin Sheen. He won an Emmy for the performance, but refused to accept it since he felt actors' work should not be compared. Son Charlie had a small role in the production. 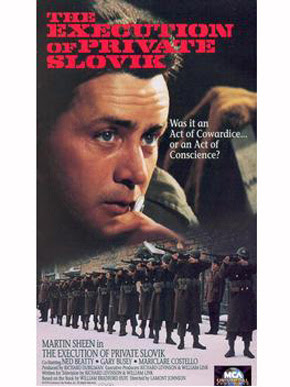 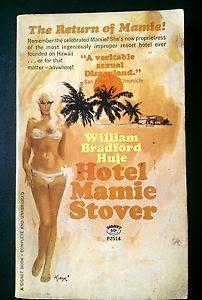 The novel Revolt of Mamie Stover (1951) follows a woman from Mississippi who rises through prostitution in Hollywood to become a war profiteer in Honolulu. This book, The Americanization of Emily (1959) and Hotel Mamie Stover (1963) form a trilogy with the same narrator. In 1956 Jane Russell played the title character in the film version of Revolt. 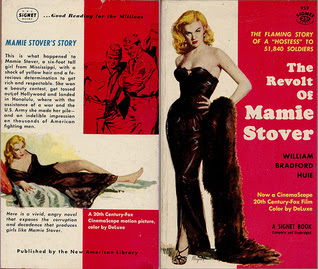 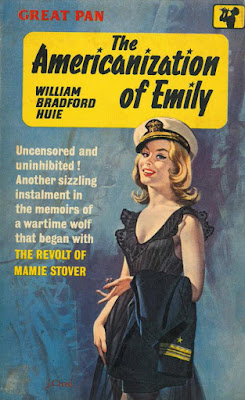 Huie published this novel set in World War II in 1959. James Garner brought his considerable charm to the film version in 1964. Starring along with him were Julie Andrews, Melvyn Douglas and James Coburn. 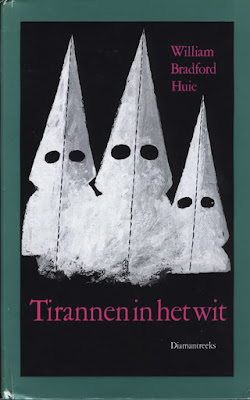 Posted by AlabamaYesterdays at 7:14 AM