On June 18, 1954, attorney Albert Patterson was murdered outside his office in Phenix City. He had recently won the Democratic primary for the office of state attorney general. If he won again in the November general election, Patterson planned to begin cleaning up the town which had become a mob haven for gambling, narcotics trade and prostitution.


Patterson's assassination was the culmination of other local efforts to clean up the town that also met with violent reactions. Government responses this time were swift. The mayor banned alcohol sales on Sunday, but Governor Gordon Persons brought down the big hammer. He declared martial law and sent 75 National Guardsmen to work around the clock raids on gambling dens, booze warehouses and nightclubs. Soldiers from Fort Benning in Columbus, Georgia, were banned from entering the city. Patterson's son John later ran for state attorney general, won, and prosecuted the men involved in his father's murder. Only one was convicted.

We can even tie actor and comedian Jackie Gleason, Honeymooner Ralph Kramden himself, to the Phenix City story. Born in Brooklyn in 1916, Gleason developed as a nightclub comedian and movie actor by the early 1940's. Later in the decade he moved to television on the DuMont network. CBS lured him away for his own variety series, The Jackie Gleason Show, which became the second highest rated program of the 1954-55 season. Gleason continued a combination of dramatic acting, comedy, and hosting for the remainder of his long career.

On Sunday, December 6, 1954, Gleason took a break from his own show to appear in "Peacock City" on Studio One, an anthology show that ran on CBS-TV from 1948 until 1958. Many prominent actors appeared in the stories over the years.

The TV.com site has this description of the plot of "Peacock City": "An unscrupulous politician takes all kinds of short cuts to get what he wants, until a crusading attorney seeking justice stands in his way." The episode was written by Corey Wilber, a prolific author for television who wrote several other scripts for Studio One. For some reason, the episode is also found as "Short Cut".

I've yet to determine if this particular episode has survived. The Wikipedia entry for the show says many episodes are in the collections of the Paley Center for the Media in New York City and Los Angeles.

Airing just six months after the events in Phenix City and the resulting publicity, this program no doubt had a "ripped from the headlines" feel even if highly fictionalized. The episode may be Jackie Gleason's one tenuous connection to Alabama. If you know of others, let us hear about them in the comments. 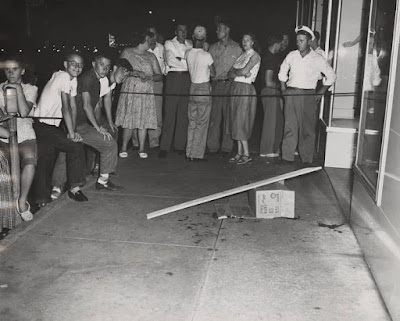 People gathered on the sidewalk just after Albert Patterson's assassination 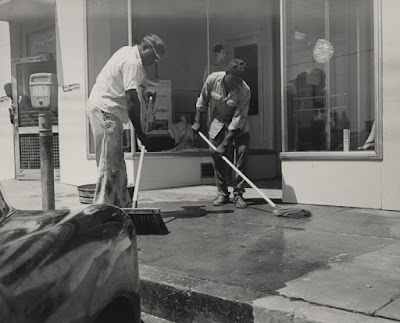 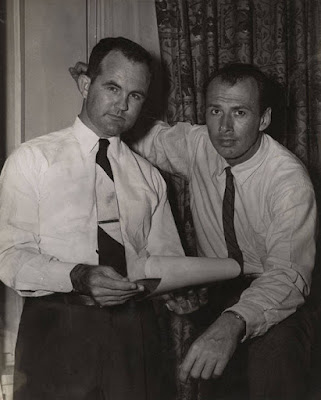 John Patterson with Richard Kiley, the actor who played him in The Phenix City Story 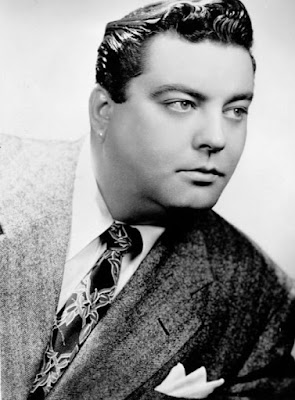 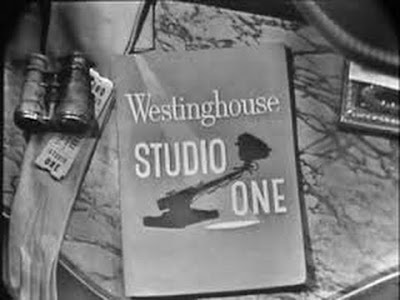 Posted by AlabamaYesterdays at 11:30 AM