Movies with Alabama Connections (9): Right of the Strongest

In the early part of the 20th century Francis Nimmo Greene [1867-1937] was a popular Alabama author; today she is probably unknown to all but scholars of the state's literature. From 1901 until 1920 she wrote successful books for both adults and children. Born in Tuscaloosa, Greene was also a teacher, library worker, newspaper columnist and later in life an author of plays. She died in Birmingham.

In April 1924 Zenith Pictures and David Selznik's Distributing Corporation released the film version of one of her popular novels, The Right of the Strongest. Greene's Encyclopedia of Alabama entry by Dorothy Grimes describes the book's plot: "The story involves a woman caught between two men, a progressive developer and a man of the hill country, and anticipates modern environmental and social issues concerning the use of natural resources."

Helen Ferguson played heroine Mary Elizabeth Dale. Actors E.K. Lincoln and George Siegmann starred as John Marshall and Trav Williams. The film was directed by Edgar Davis. All four individuals were veterans of silent film. One of the ads below describes the film as "A tense, enthralling, fast-action melodrama which presents a colorful portrayal of life among the 'hill-billies' and feudists of the Alabama mountains." Another claims that the movie is "one of the greatest melodramas ever filmed."

The book is available via the Internet Archive. I have been unable to determine the length of the film or whether a copy has survived. Further research might also determine theaters in Alabama where the film played and reactions of state citizens. 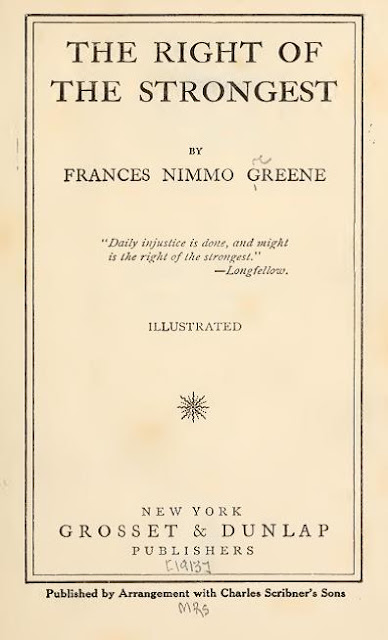 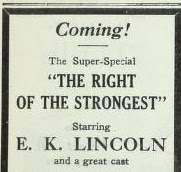 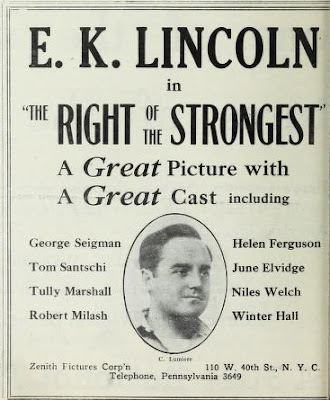 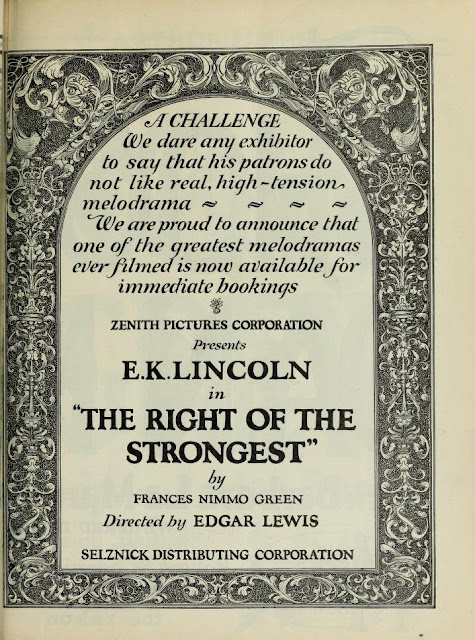 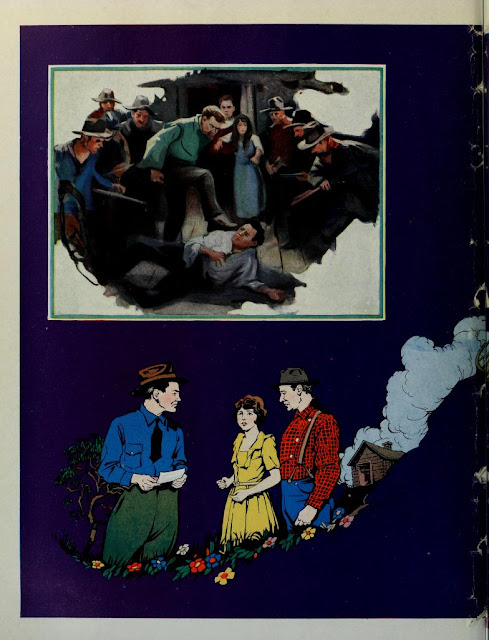 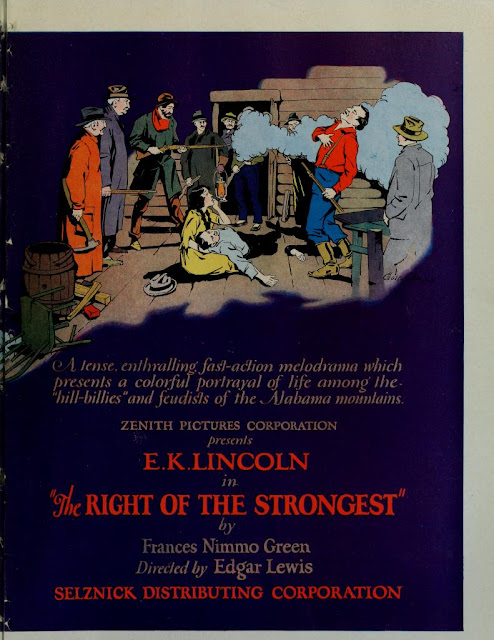 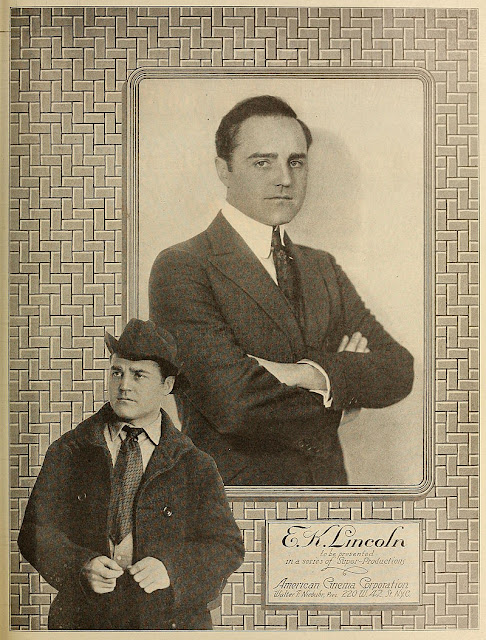 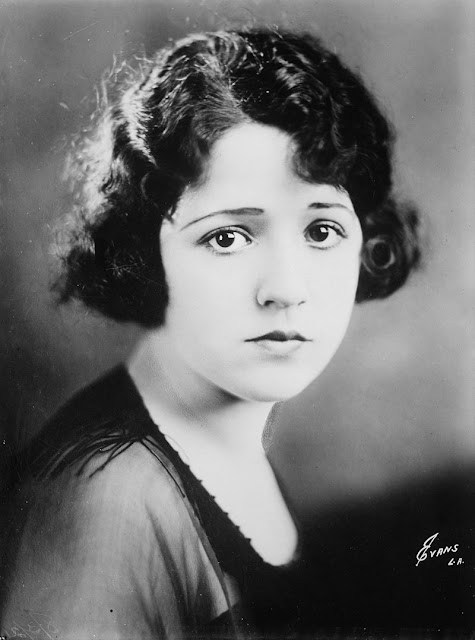 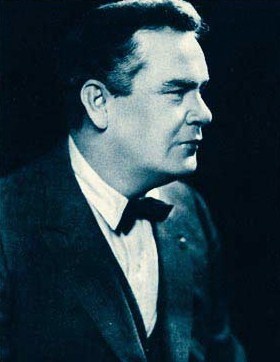 
Posted by AlabamaYesterdays at 10:39 AM