On a blog by author BV Lawson called In Reference to Murder, I recently read a review of Hugh Cosgro Weir's 1914 short story collection, Miss Madelyn Mack, Detective. I do such things on long winter evenings. The five stories describe cases of one of the early American female detectives in fiction and her pal, reporter Nora Noraker. At the end of the review Lawson notes that two silent films had been made from the stories and starred Alice Joyce as Madelyn Mack.

Well, as I often do in these situations, I wondered if there was an Alabama connection buried in here somewhere. Lawson says author Weir was born in Illinois and worked as a journalist in Ohio. He also wrote stories for the pulp magazines. The FictionMags Index lists a number of stories for Weir and gives his dates as 1884 to 1934. Some brief searching produced nothing more on Weir, so I moved along.

What about Alice Joyce? From her Wikipedia page we learn that she appeared in more than 200 films between 1910 and 1930; she died in 1955. Joyce was born in Kansas City, so no Alabama link there. But wait--what do I see? Her third husband, from 1942 until 1945, was none other than film director Clarence Brown. And there you have it--the Alabama connection.

Say what? It's like this. Born in Massachusetts, Brown developed an interest in films as a young man. He served in World War I and by 1920 he was directing and continued in that role into the early 1950's. Brown's films were nominated for some 38 Oscars; he was nominated for best director five times, but never won. He directed Joan Crawford in six films and Greta Garbo in seven. He also worked with Clark Gable and Jimmy Stewart and directed Intruder in the Dust based on the novel by William Faulkner.

Brown died in 1987 at the age of 97. So where's the Alabama link? Brown's family moved to Tennessee when he was 11, and he graduated from the University of Tennessee in Knoxville at age 19 with two engineering degrees. He worked briefly for the Stevens-Duryea car manufacturer in Massachusetts, and then moved to Birmingham to set up an auto dealership, the Brown Motor Car Company. Brown later said after visiting a nearby nickelodeon on lunch break, he decided to enter the film business. In 1913 he went to work for Peerless Studios in Fort Lee, New Jersey, then a center of silent movie production.

Brown is one of three prominent film directors with Birmingham connections. I'll be doing a blog post on all of them one of these days. 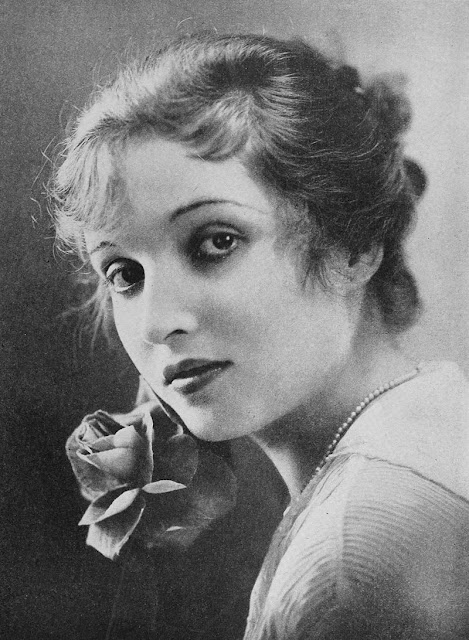 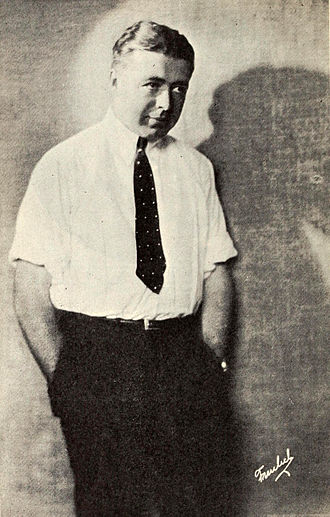 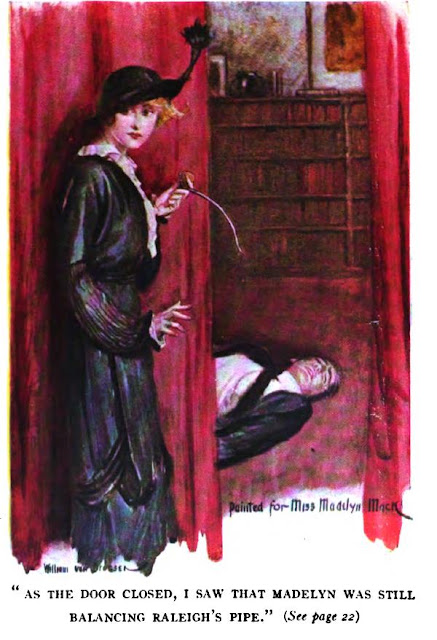 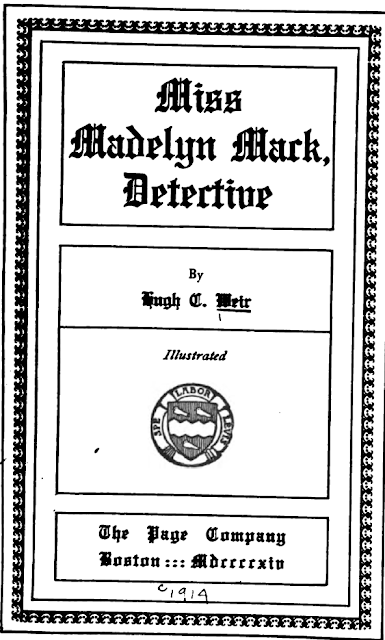 Posted by AlabamaYesterdays at 10:36 AM