Going through some photographs recently I came across a couple of examples of the random things I encounter here and there in stores and other public places. When I do I take photos. I've decided to share some of them in a series of posts on this blog.

These images may strike many as just silly, and some are, but I prefer to call them strange, weird, unexpected, something different springing out of the halls of American commerce. Or whatever. Let's begin.

Feel free to tell us about your own strange finds in the comment section! 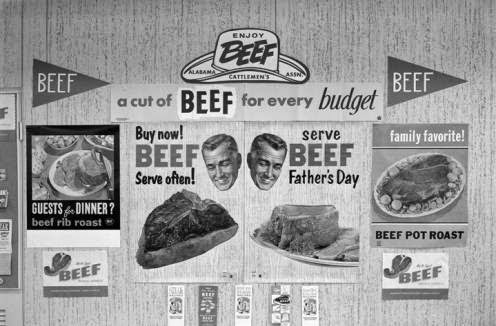 Well, obviously I didn't photograph this 1964 grocery store promotion from the Alabama Cattlemen's Association. I found it via Alabama Mosaic for one of my "Holidays Past in Alabama" postings on Father's Day. The ad just seems to set the right tone for this series. Beef, beef, beef! Oh, and Father's Day! 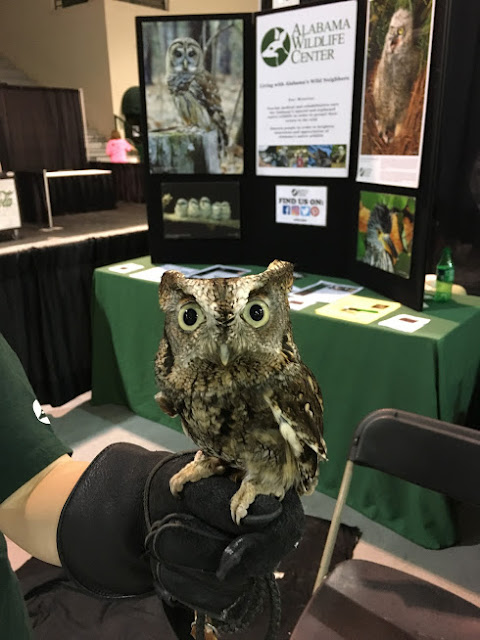 This little cutie made an appearance at the most recent Pelham Palooza last May. Blind in one eye, she is a permanent resident of the Alabama Wildlife Center located in Oak Mountain State Park. If you've never been to the AWC, it's well worth a trip--and your support. 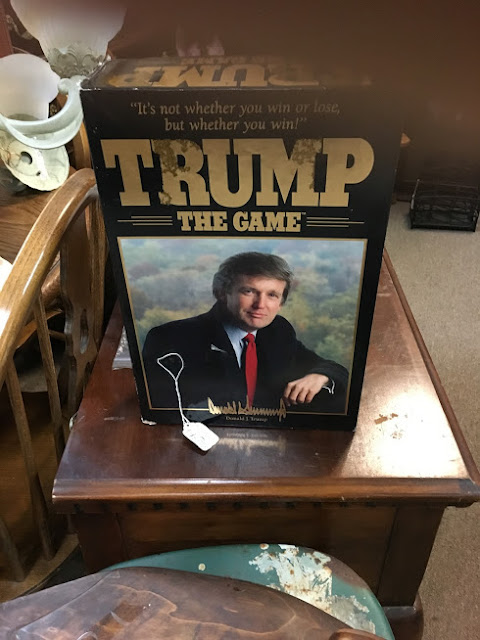 I turned a corner in a Pelham consignment shop and there it was. I did not check the price. 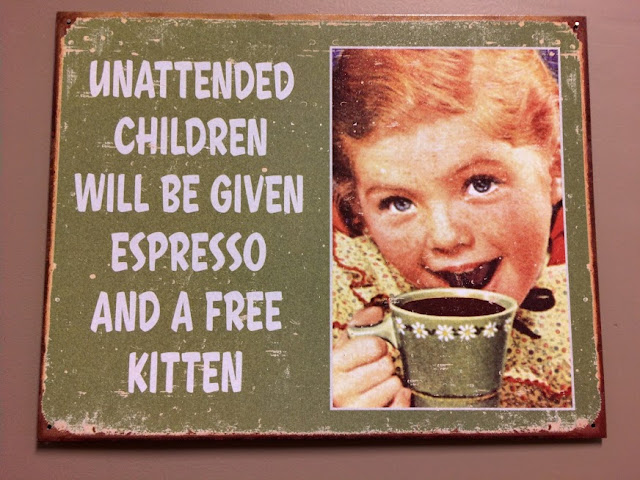 This image is one of several delightful coffee signs decorating Kai's Koffee in Pelham, a place Dianne and I visit often. 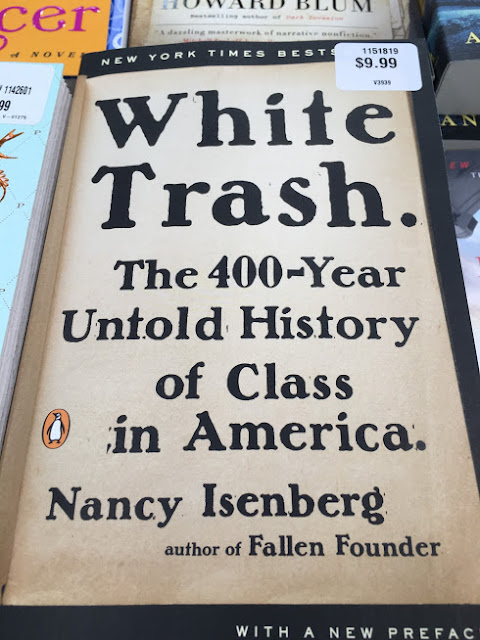 I found a pile of these on the book table at the Hoover Costco. I leave it to readers to unpack the multiple ironies. 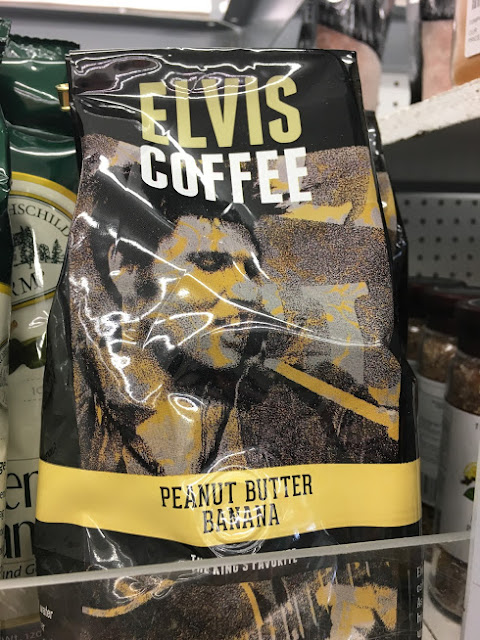 I spotted this delicacy at a Tuesday Morning store in Huntsville. I probably should have bought it even if the market for Elvis memorabilia is falling. 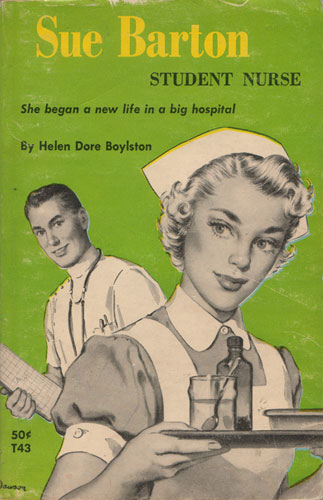 Stories about medical people and places form a major genre in publishing just as they do on television. One subgenre is nursing stories and that includes titles like this one for younger girls in the Sue Barton series. This first title in the seven-book series was originally published in 1936. I found this paperback reprint in a Pelham consignment shop.

Tune in next time boys and girls for another adventure in strange encounters!

Posted by AlabamaYesterdays at 5:44 AM