I recorded this film when it appeared on TCM a few months ago, and recently got around to watching it. Here's what I found.

Our story begins with Alabama author T.S. Stribling and his 1922 novel Birthright. Although born in Tennessee, Stribling spent some of his early life in Lauderdale County on the farm of his maternal grandparents. He graduated from college at what is now the University of North Alabama and from the University of Alabama School of Law in 1907.

Stribling moved to Nashville and set up practicing law. Before long he was writing magazine articles and doing newspaper reporting in Chattanooga. In 1917 his first novel, Cruise of the Dry Dock was published, and Birthright followed five years later after first appearing in seven parts in Century Magazine. Before his death in Florence in 1965 he had published 16 novels, many articles and dozens of detective, science fiction and adventure stories in various pulp magazines.

His best known work is probably The Store, which won a Pulitzer Prize in 1932. The novel was the middle work of a trilogy; the other two are The Forge (1930) and Unfinished Cathedral (1934). Set in the Florence-Lauderdale County area in the antebellum period, the works deal with subjects and injustices that displeased local residents. Despite the trilogy's international success, Stribling did not return to Florence for many years.

Birthright is the story of mulatto Peter Siner who leaves his small hometown in Tennessee to get an education at Harvard. He returns with high hopes of building a school for black children and initiating changes between blacks and whites, but is unable to overcome prejudices supporting the status quo. He eventually relocates north of the Mason-Dixon Line.

Two years after Birthright appeared in book form, African-American novelist and filmmaker Oscar Micheaux made his first film version. This silent film is currently presumed lost. Between 1919 and 1948 Micheaux made numerous films; he was perhaps the most important African-American filmmaker in the U.S. in the first half of the 20th century. Largely forgotten by the time he died in 1951, Michaeux's life and work have attracted wide interest in recent years.

The subject of Stribling's novel obviously interested Michaeux, who returned to it in 1939. Although crude by modern standards, the film is an earnest and fascinating portrait of a young man far ahead of his time--much like Michaeux himself. Upon his return to his hometown, Peter Siner is immediately taken advantage of by a local banker, much to the amusement of local whites and the chagrin of Siner's friends. The incident just confirms the prejudices of many whites about black abilities.

Throughout the film, Siner retains his dignity despite the frustrations of his hopes and goals. The film explores relations in the black community, including romantic ones, as well as the ways in which whites and blacks dealt with each other in the South during the Jim Crow era.

I can understand why the black actors appeared in this film. Beyond the obvious reason of employment, these performers knew of Micheaux who was well established by 1939. The real puzzle is the white actors who played racist Southerners; why did they do it? I can imagine friends and relatives might not have been pleased if they found out. But then such a film would not be marketed to whites or seen by many.

Like all silent and early sound films, the 1939 Birthright will seem crude by today's standards or even when compared to the slick Hollywood productions of the day. But Micheaux's film raises important issues and offers fascinating glimpses of the society in which it was filmed. 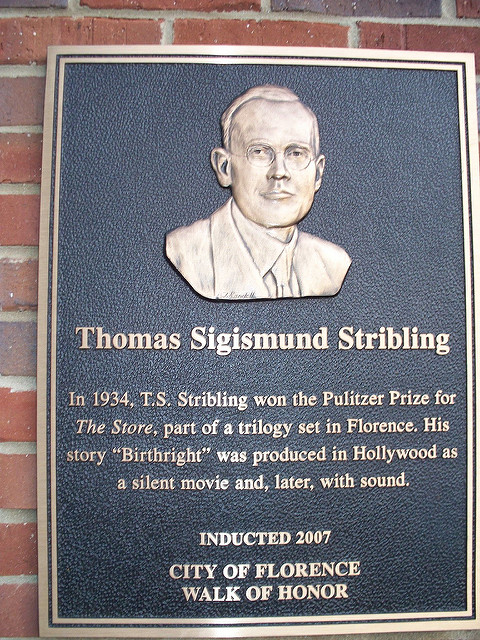 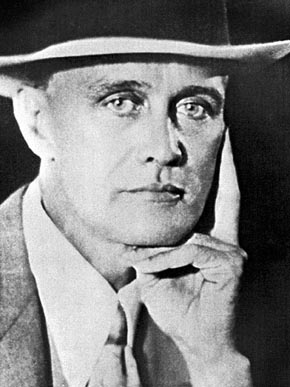 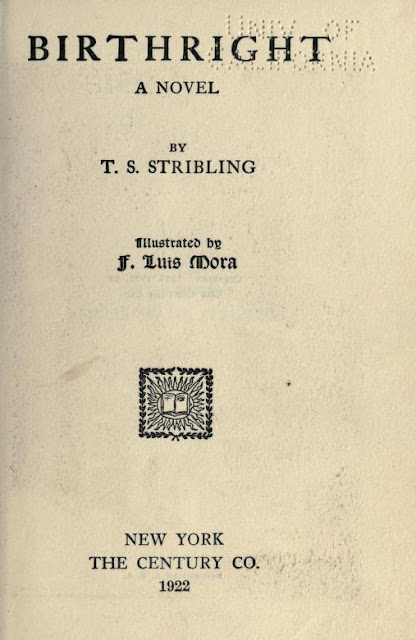 Title page and two of the several illustrations from Stribling's novel. 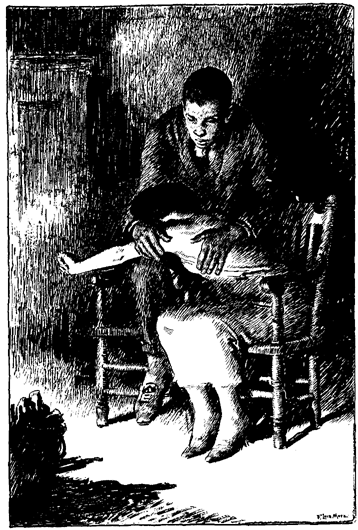 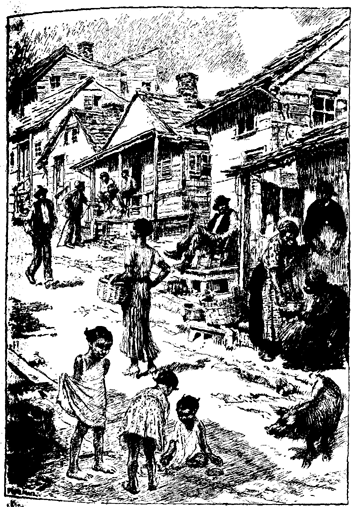 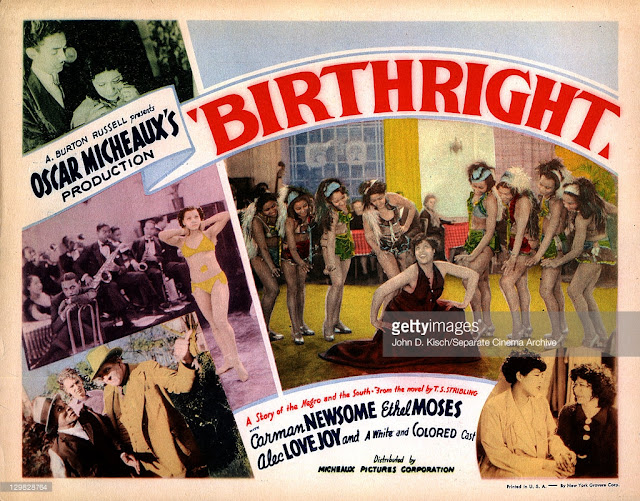 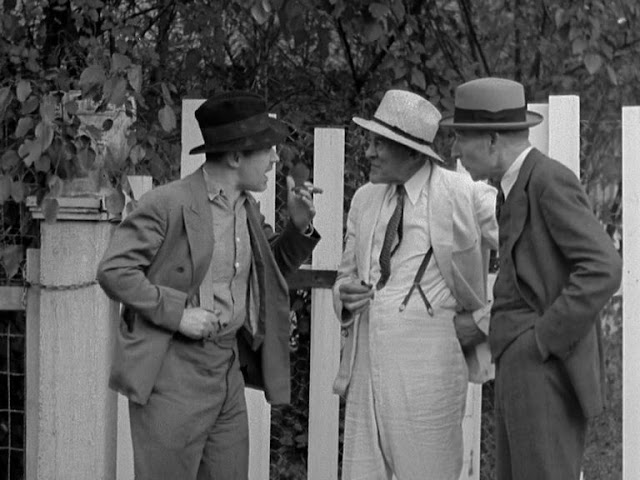 Two scenes from the film 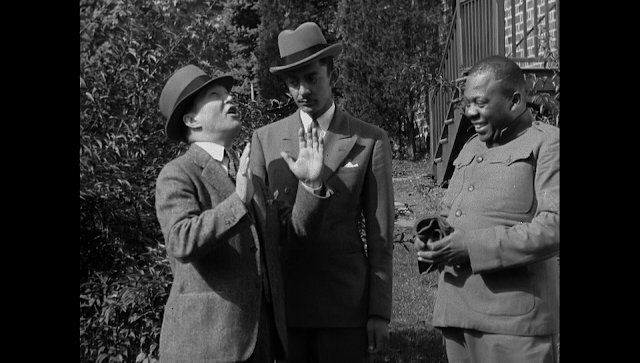 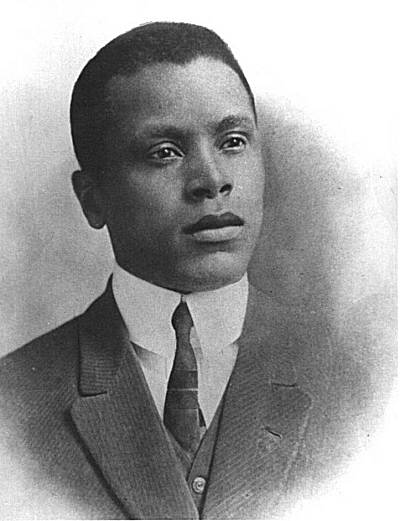 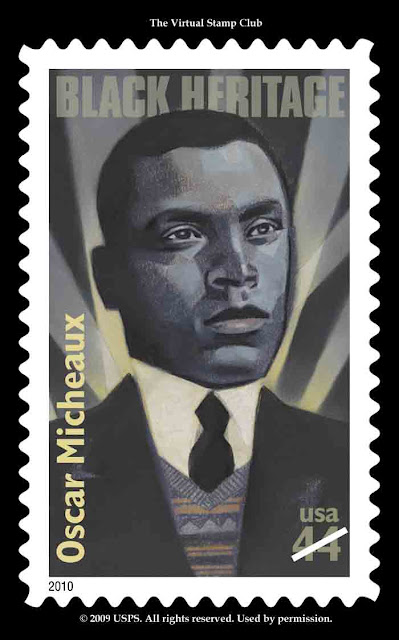 
Posted by AlabamaYesterdays at 10:00 AM