As I continue my wanderings through the twists and turns of state history on this blog, I'm always alert for mentions of Alabama in the movies or television shows. I came across another one recently in an obscure 1983 film called Balboa. I've never seen it, or even remember seeing it listed for viewing anywhere while channel surfing. But lo and behold there's a character named "Alabama Dern" in this thing, and he's played by none other than Chuck Connors of The Rifleman fame.

Also staring are Tony Curtis and Carol Lynley. The film's other cast includes Cassandra Peterson, better known to her fans as Elvira, Mistress of the Dark; Sonny Bono and veteran character actor Henry Jones. The film was written and directed by James Polakof.

This movie presents a few conundrums. The IMDB entry is under "Balboa" but one of the DVD covers shown here says "Rich and Powerful." I can find no such film under that name. The plot summary there is simply "Millionaire gets involved in a real estate scam." This version runs 91 minutes, but the entry claims it was originally a mini-series, and nude scenes were added to the video release. It's listed as an independent film released in the U.S on July 19, 1983 The website of the Tony Curtis Estate includes the film as "Balboa" but gives the year as 1986.

I suspect the film is one of many made in recent decades without major studio backing that may have gotten some sort of tape and/or DVD release but even so have essentially disappeared. Not everything is on Netflix, or Amazon Prime, or Hulu, or....

A bit more information follows below. And there's also another interesting connection Chuck Connors has with Alabama... 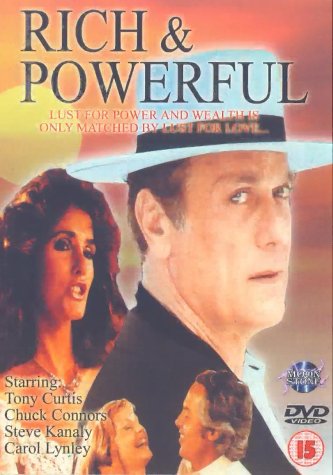 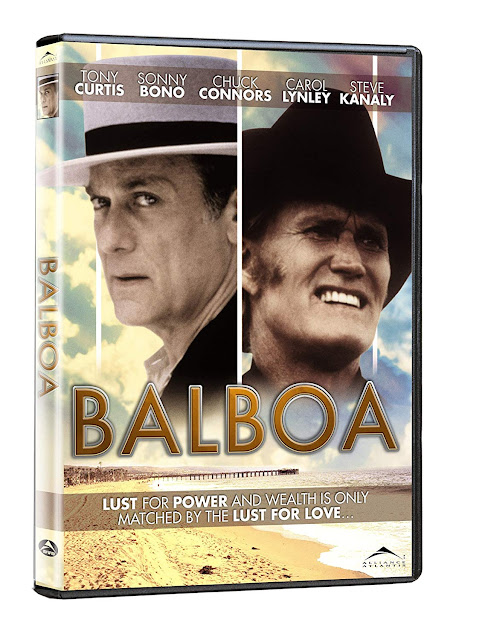 Image from the Amazon listing, which has this description:

"Welcome to Newport Beach where the exotic sun-drenched waterfront is the setting for intrigue, loyalty, betrayal and million dollar business deals. Wealth and power foster either the best of friends or the worst of enemies -- and some will do anything to get what they want."

I'm going to have to seek out this movie just to find out how a character named "Alabama" fits into it. 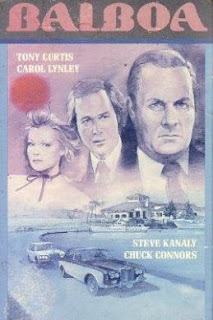 Not sure what this image is, perhaps a poster? 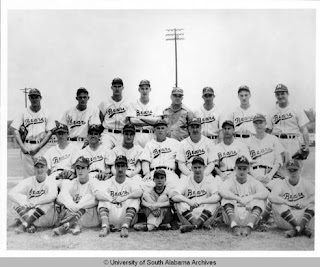 Connors played first base for the Mobile Bears in 1947, hitting .255 with 15 home runs. At that time the team played at Hartwell Field.


Posted by AlabamaYesterdays at 10:18 AM