A Tale of Two Frogs

Our back porch between the kitchen and the deck has storm windows and a storm door. That setup allows us to use a heater out there and enjoy the space even in cool and cold weather. The porch also serves as a home in winter for Dianne's jungle. Before the first frost we move all the plants inside from the deck. Included are two lemon trees, a coffee plant, papaya, avocado, orchids, and lots of other stuff.

For the past several years we've had a visitor that comes inside with all the plants. The first two or three times he was an American green tree frog we named Fred. We found him on one of the plants when they were on the porch during the winter. We saw him--or his twin--again when the plants were moved outside, then again the next winter. We didn't see him this past winter, but we did find FredToo, a gray tree frog. He was in the pineapple plant and still there when we recently moved the plants outdoors again.

We'll have to see whether FredToo remains in Dianne's jungle this year. In the meantime, you can find out more about frogs and toads [which are a type of frog] at Wikipedia's portal.

More comments are below some of the photos. 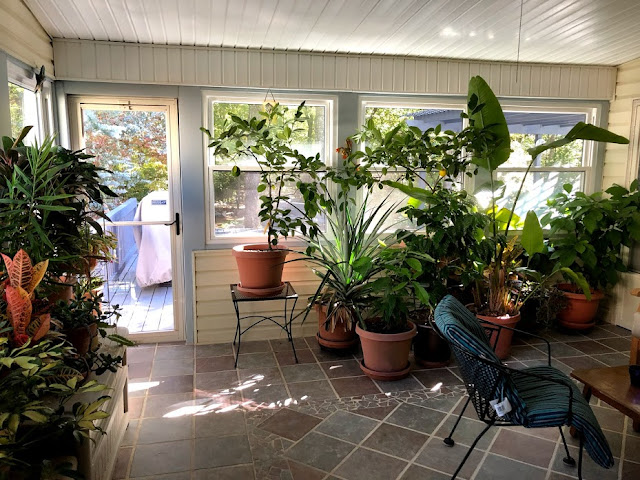 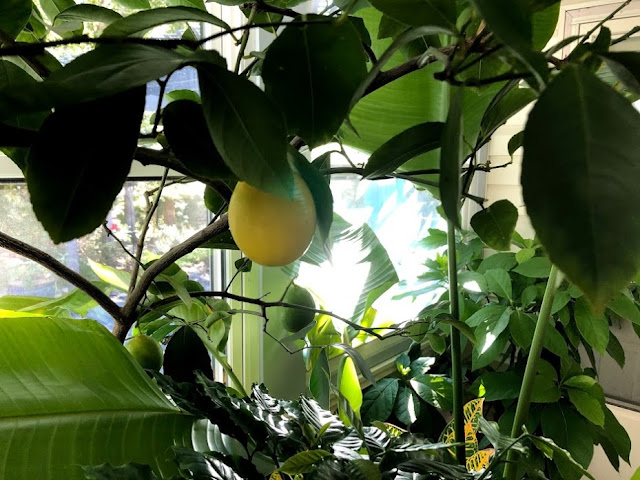 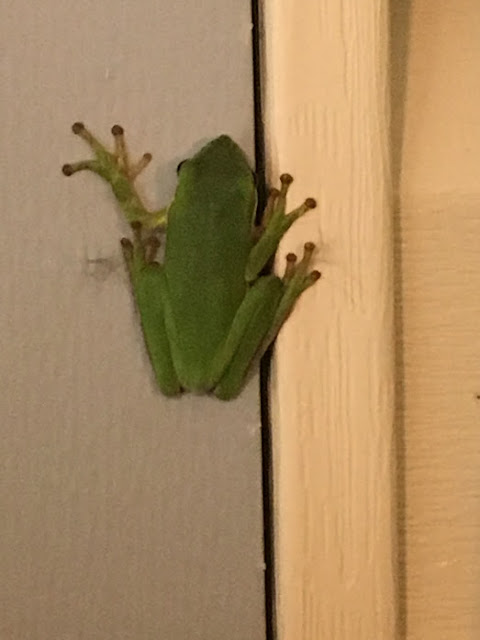 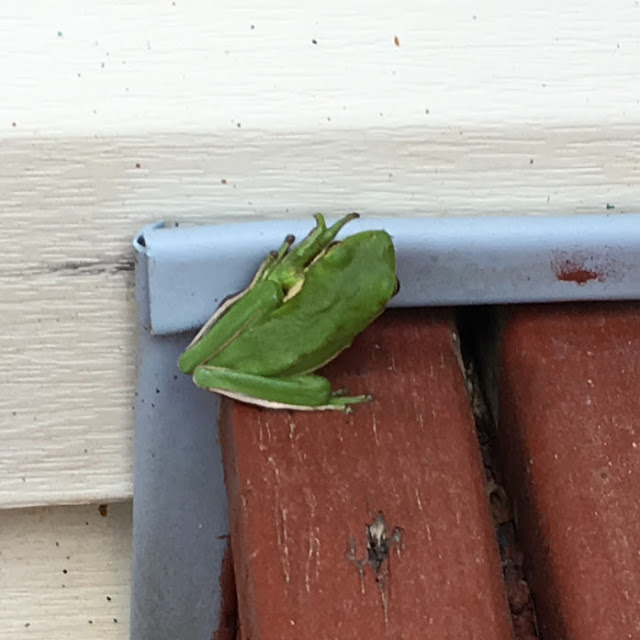 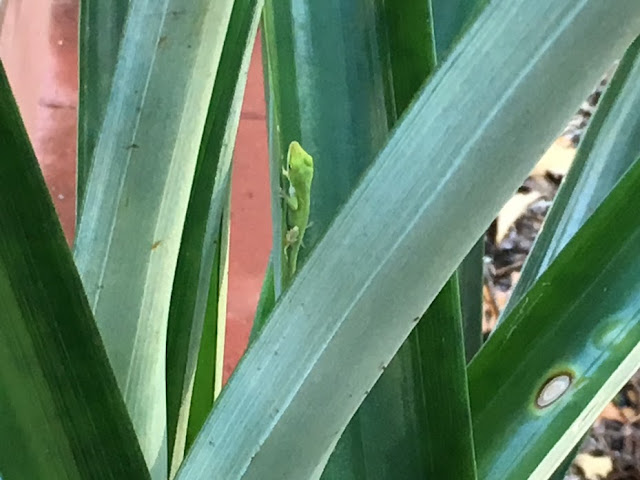 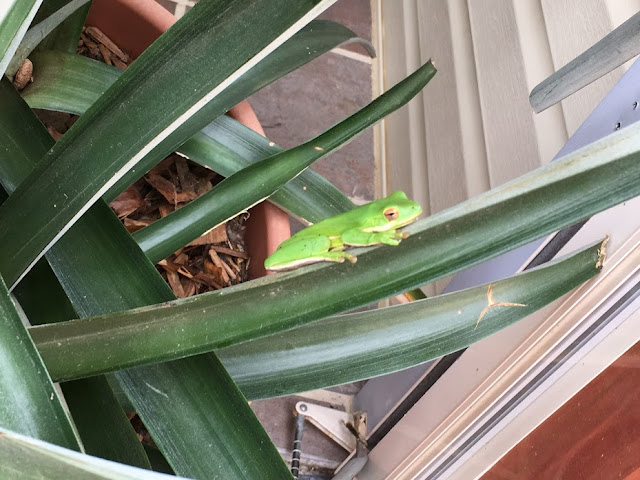 Fred on the pineapple March 2017 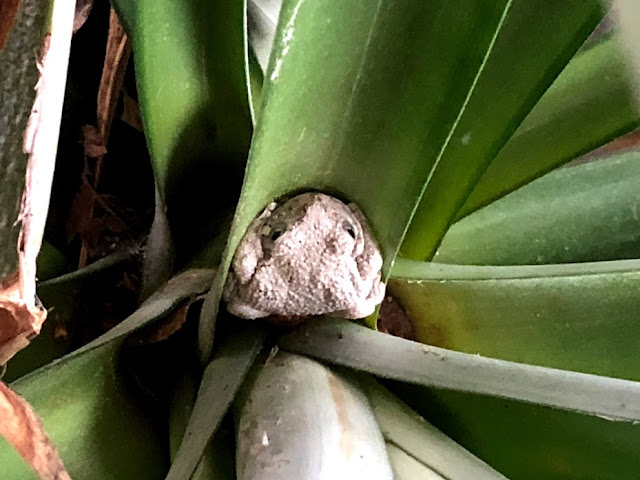 FredToo in the pineapple plant March 2019 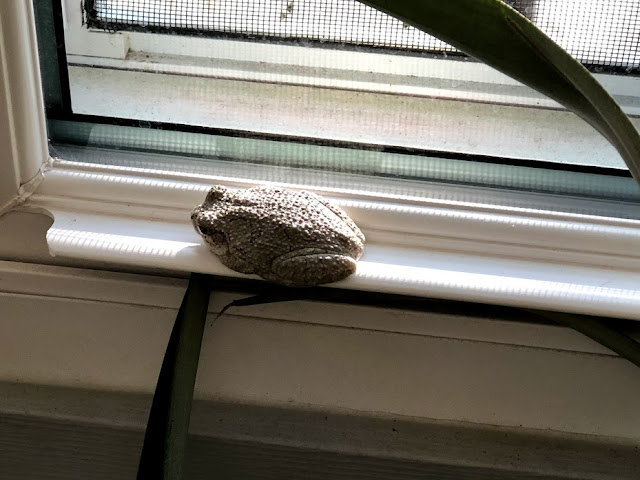 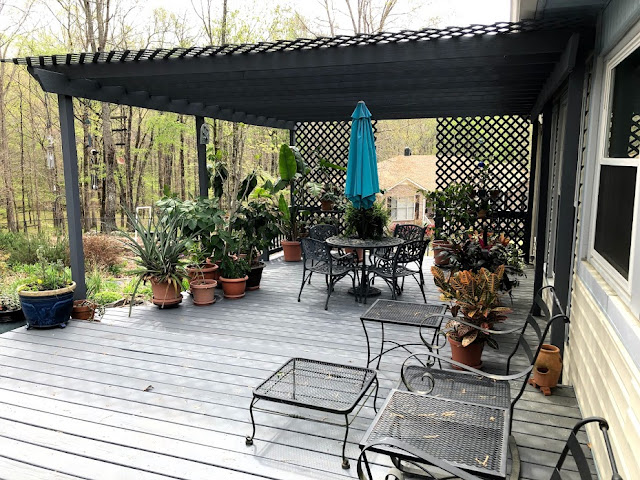 And here's the most recent view of Dianne's deck jungle. FredToo is out there somewhere; the pineapple plant is the first one between the first two poles on the left. 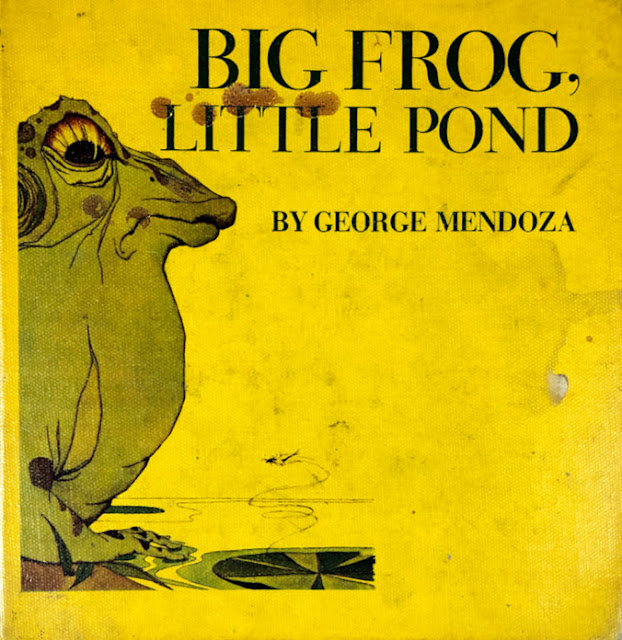 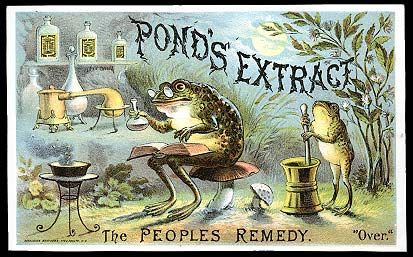 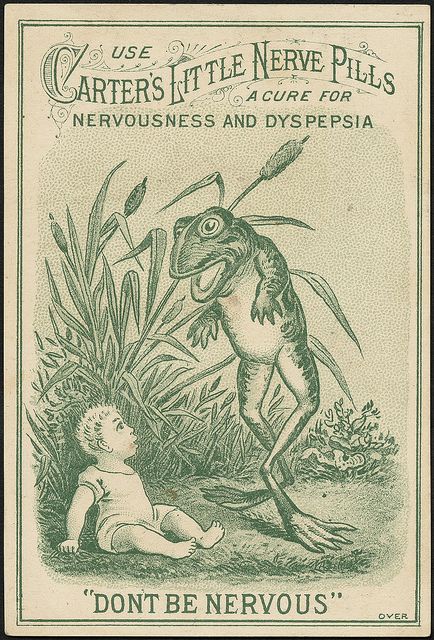