John Benson Brooks [1917-1999] was a jazz pianist and composer
born in Maine. In the early part of his career in the 1940's he wrote the
music for hits by Tommy Dorsey's orchestra with vocalist Frank Sinatra
and others. Later he adapted folk music such as blues and spirituals
to the elements of modern jazz. During this later period he worked with such
jazz greats as Gil Evans, Cannonball Adderley, Gerry Mulligan and Miles
Davis. You can read a more detailed account of his professional life written by Eugene Chadbourne at AllMusic.

In 1950 folklorist, anthropologist and novelist Harold Courlander made a
field trip to Alabama and recorded blues, spirituals, hollers and children's
gaming songs. He wrote about the trip in "Recording in Alabama in 1950" in Resound: A Quarterly of the Archives of Traditional Music (October 1985). Alabama folklorist, Ruby Pickens Tartt, assisted Courlander just as; she had done for John A. Lomax on his trips to Sumter County between 1937 and 1940.

In the mid-1950's Brooks and Courlander met and began a collaboration based on some of the material the latter had recorded in Alabama. One result was Brooks' 1958 recording Alabama Concerto that features Brooks on piano, Cannonball Adderley on sax & Art Farmer on trumpet. In 1963 a revised and enlarged second edition was published of Brooks' musical score Negro Songs from Alabama. 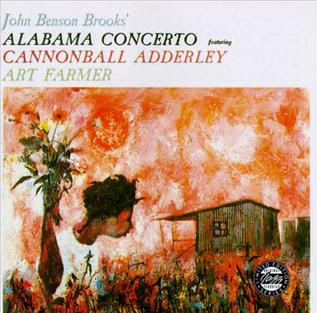 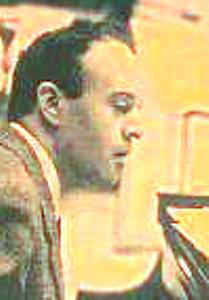 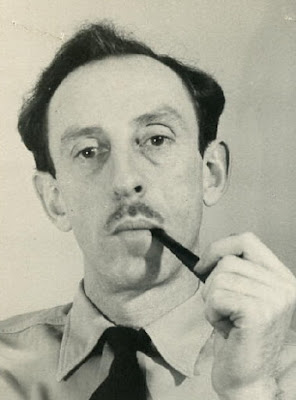 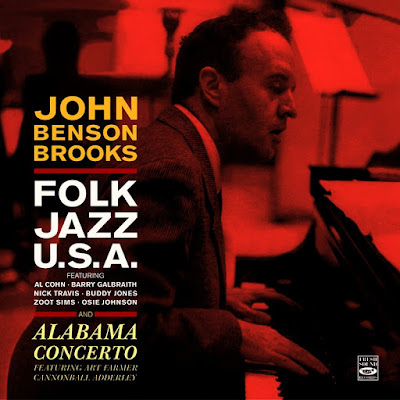 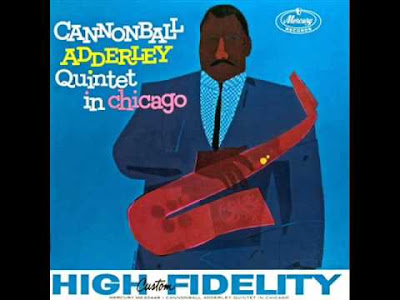 This 1959 release by Adderley includes "Stars Fell on Alabama" and the presence of another saxophone great, John Coltrane. Coltrane wrote a composition, "Alabama", after the bombing of the 16th Street Baptist Church in Birmingham in September 1963.

The classic "Stars" was composed in 1934 by Frank Perkins; Mitchell Parish wrote the lyrics. A 1975 version appeared on Adderley's Phenix album.

Music recorded by Harold Courlander in Alabama was released on six vinyl records between 1951 and 1960. They have also been issued on CD. 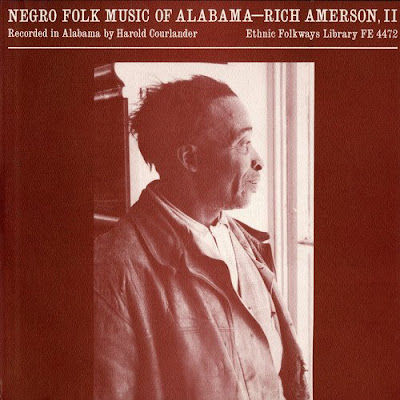 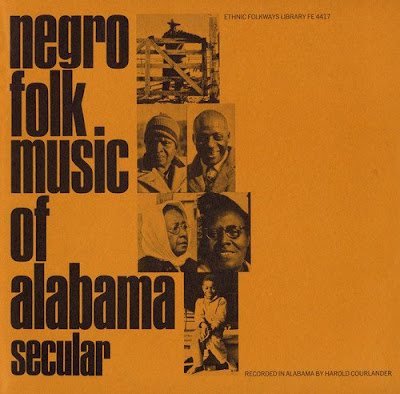 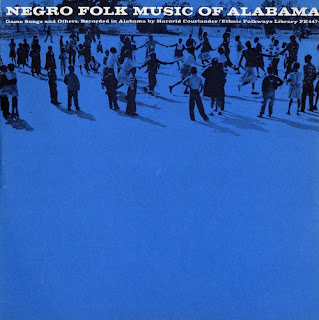 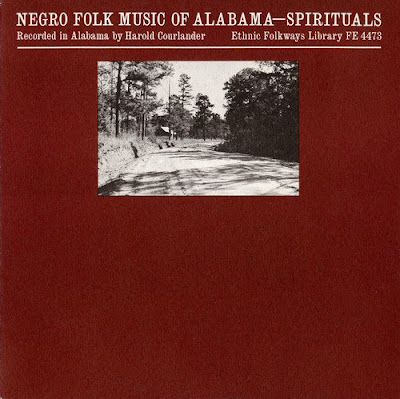 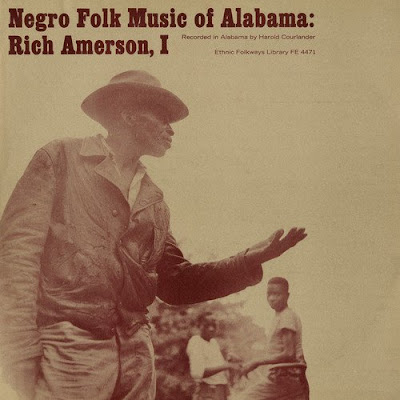 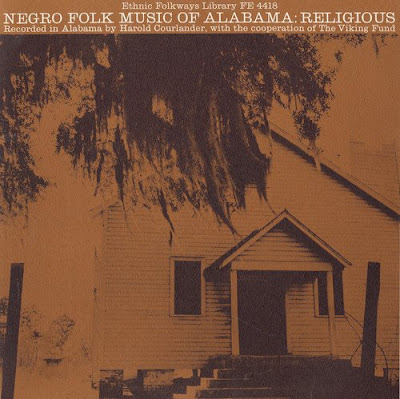 Posted by AlabamaYesterdays at 10:15 AM