This post is part three of a look at A Lady of Chance the 1928 silent film starring Johnny Mack Brown and Norma Shearer. Part one is here and part two is here.

Steve is trying to overcome Dolly's disappointment at having married a man who's not wealthy like she assumed. 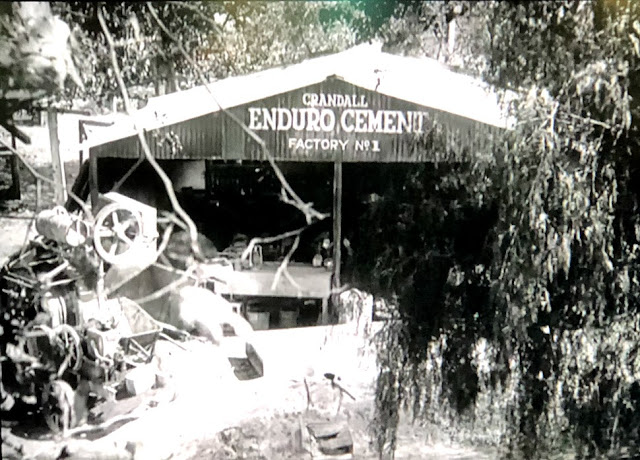 Ma Crandall and Dolly are gazing out a window at the cement "factory". 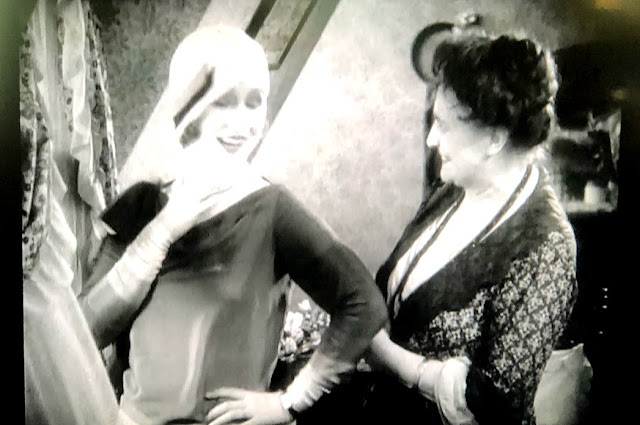 Of course, Dolly has a cynical city woman's observation. 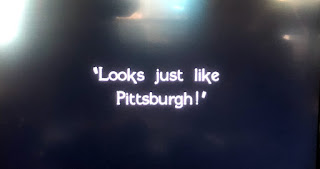 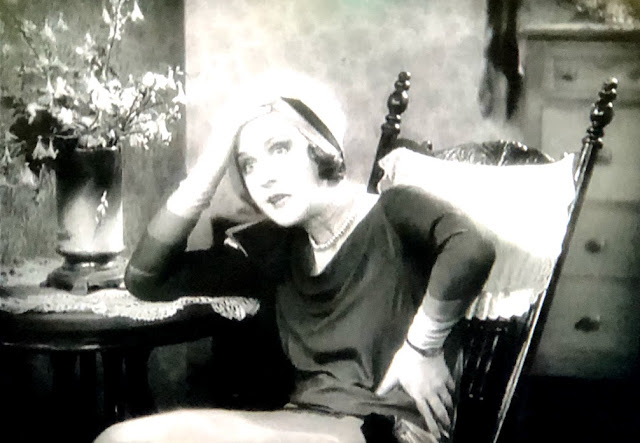 Now Dolly is in a jam. She's stuck in Alabama married to a man who's not wealthy like she assumed. What does a girl do? 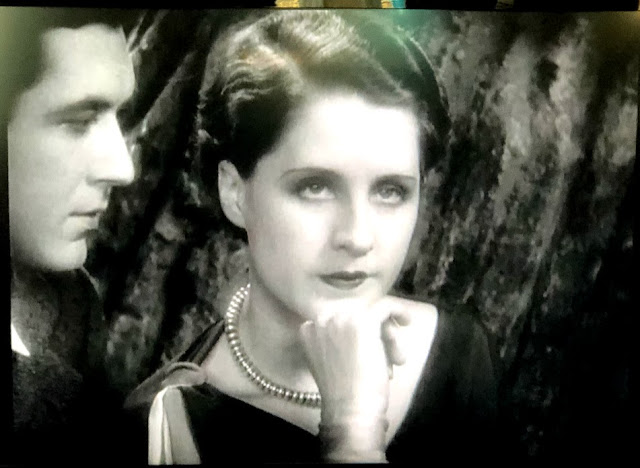 She decides to take her $10,000 in ill-gotten gains and head back north. Even Steve's reminder of the sharecroppers singing on the plantation next door doesn't help. 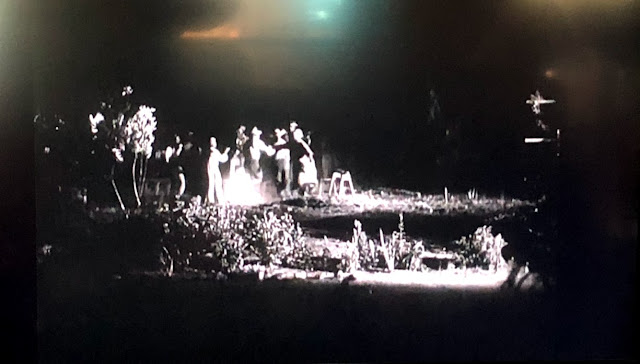 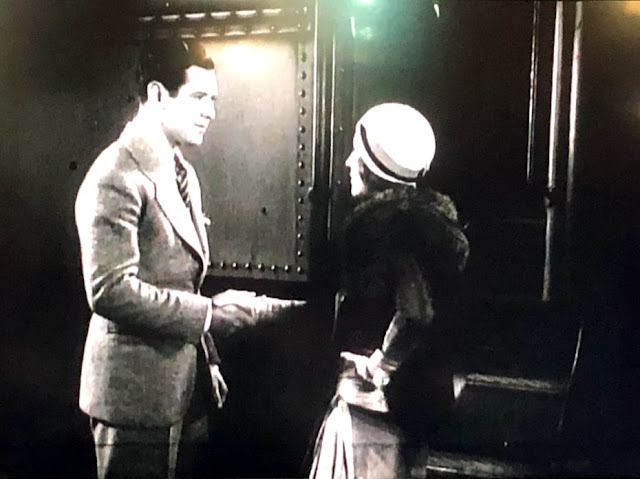 Steve takes Dolly to the train station to see her off. 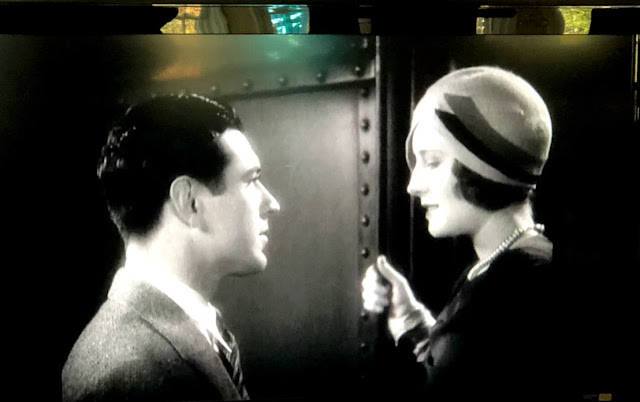 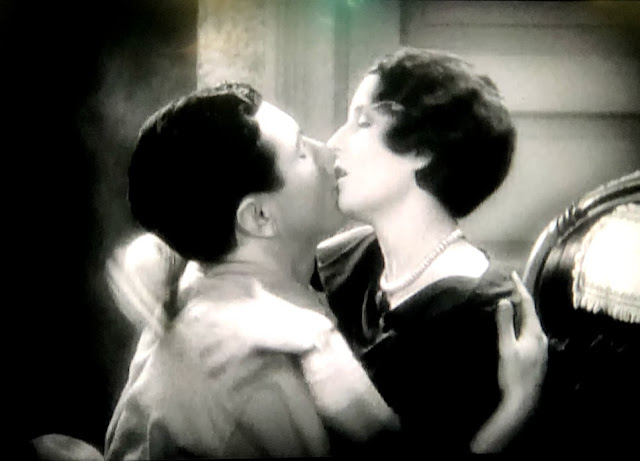 The next morning Steve returns home and finds Dolly in his bedroom. She realized she loves him too much to leave, and they reconcile. However, she tells him nothing about her past. 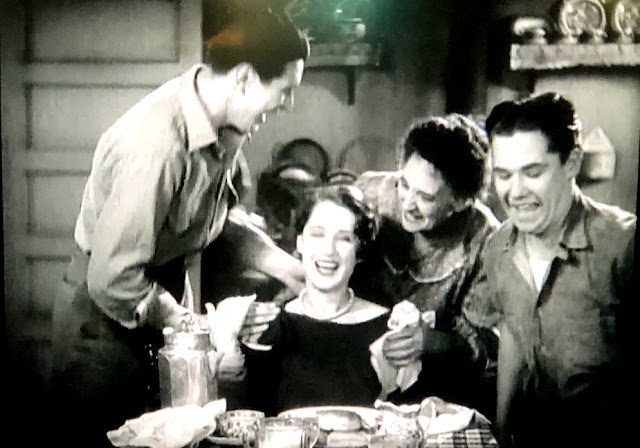 The whole family is celebrating. 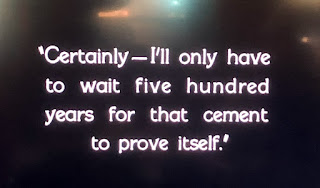 Steve's Enduro cement is supposed to last a looong time. 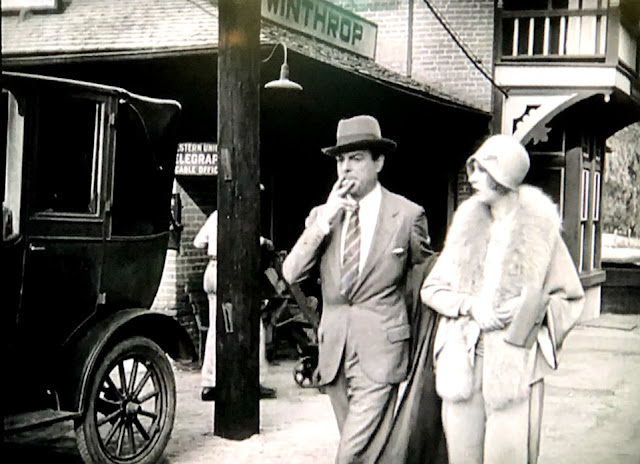 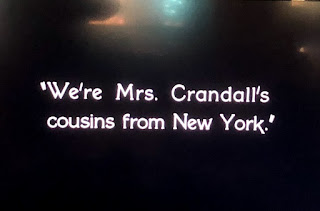 Posted by AlabamaYesterdays at 11:47 AM