This post is the fifth and final part of a look at A Lady of Chance, the 1928 silent film starring Johnny Mack Brown and Norma Shearer. Part one is here, part two is here, part three is here and part four is here.

My comments on the film are at the end of this post. 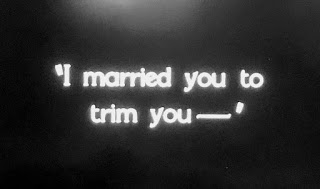 Once the police arrive and take Gwen and Brad into custody, Dolly confesses everything and begs forgiveness. 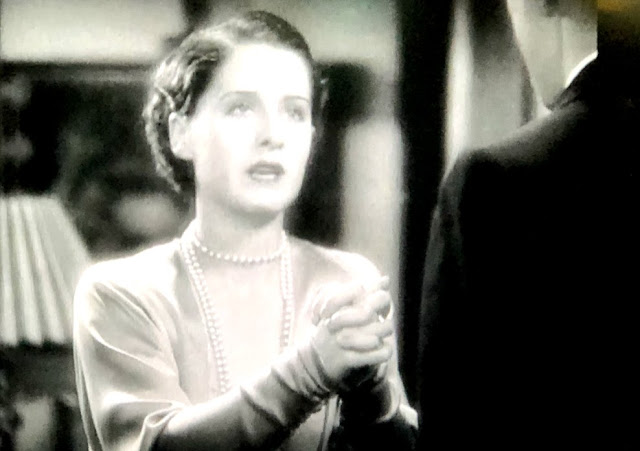 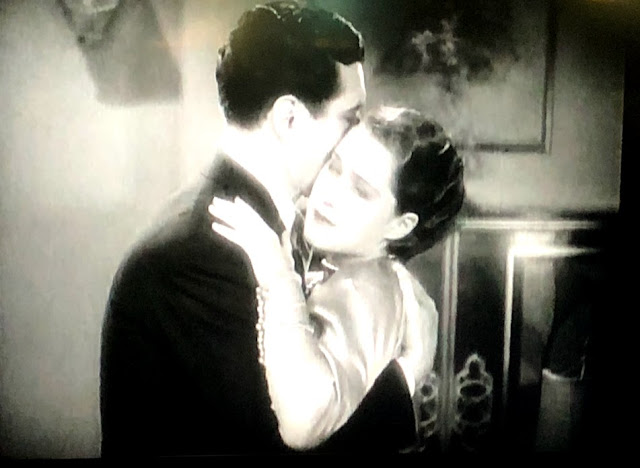 Steve doesn't want to give her up, but Dolly says he needs a "nice girl." 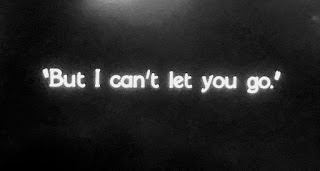 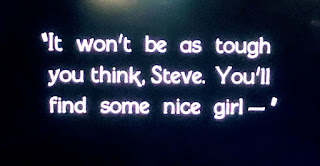 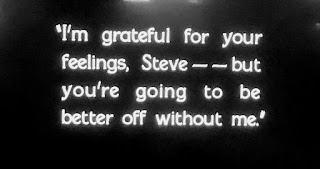 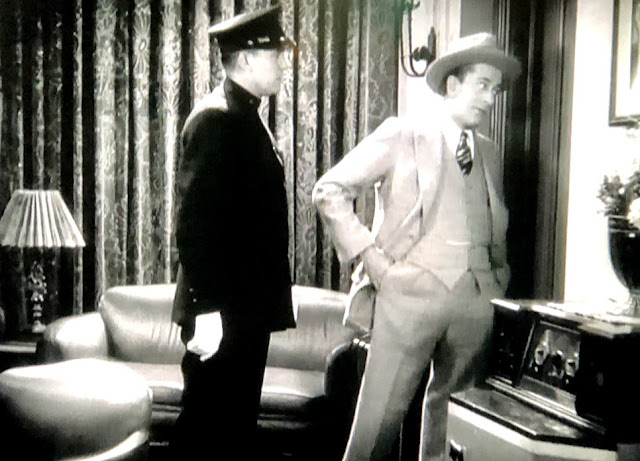 The police are ready to break up the love birds and take "Angel Face" to jail. 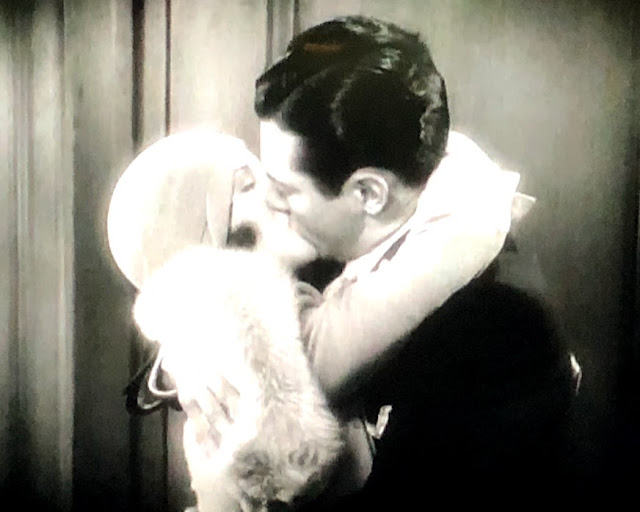 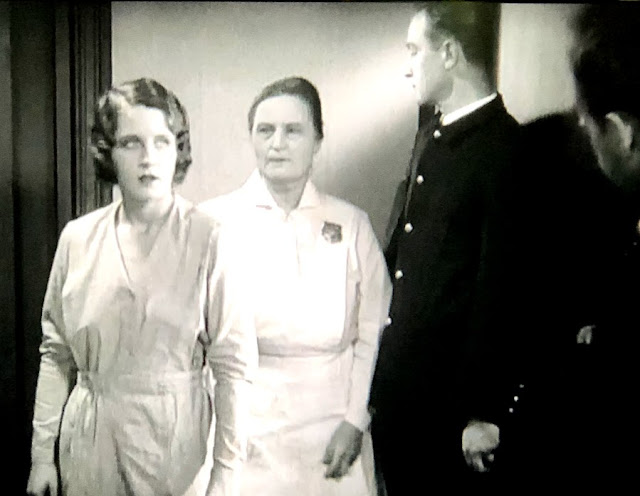 Some time later Dolly is brought into a meeting room in the prison. 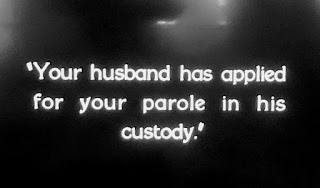 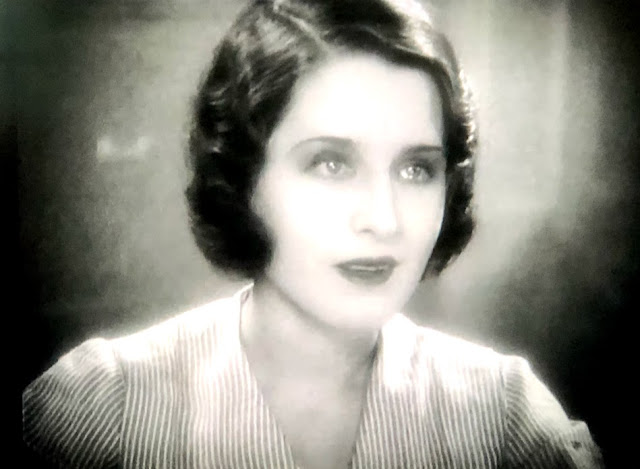 Dolly is suddenly hopeful. Not only will she be freed, but Steve still loves her. 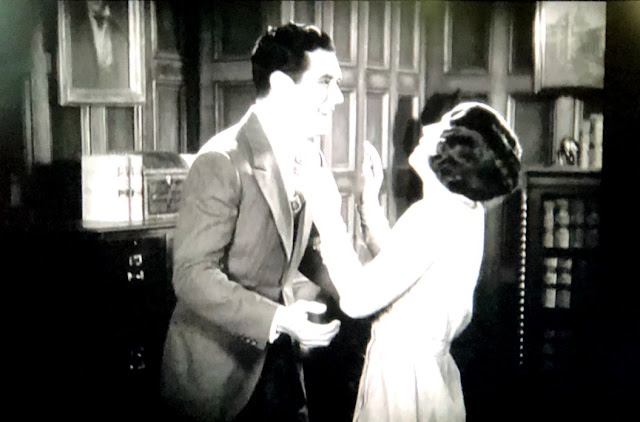 So this tale of the big city con woman and the Alabama small businessman ends happily! 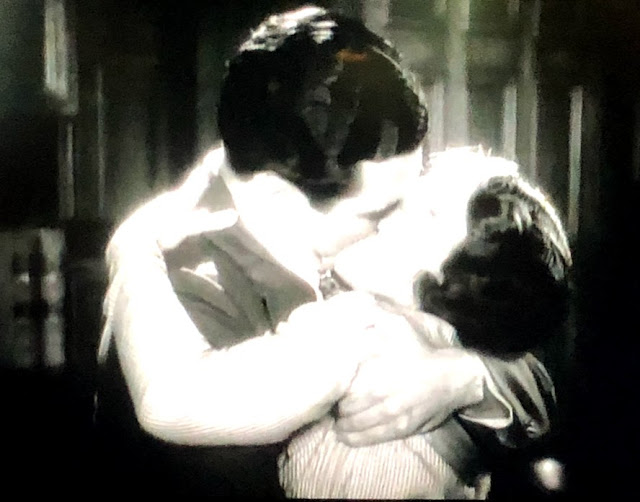 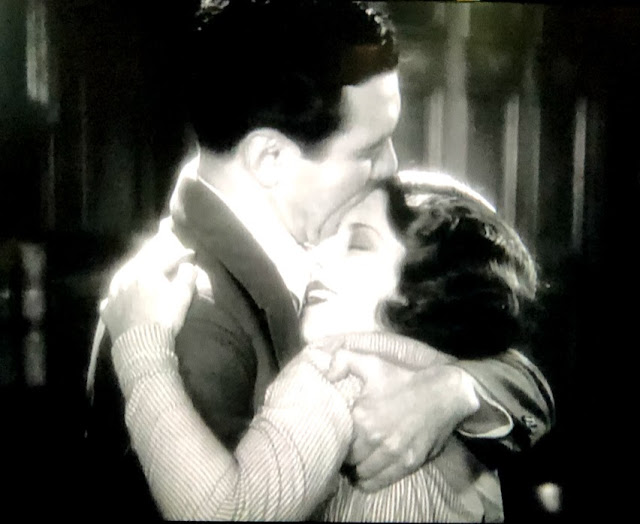 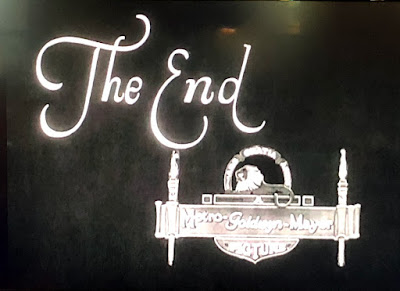 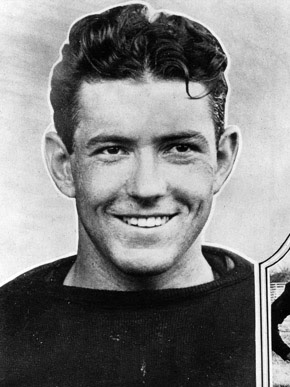 Brown in his football days at UA 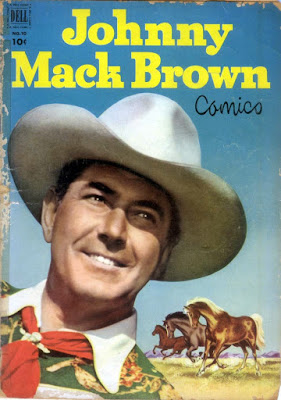 I really enjoyed watching A Lady of Chance; the film showed up on Turner Classic Movies a few months ago. I've seen a number of silent films over the years, so watching this one was nothing unusual. Shearer and Brown were both excellent in their roles, although Shearer was obviously the more experienced actor. Brown's inexperience worked fine for the earnest, humble character he played. I haven't seen many of Shearer's films, but she is a delight to watch in this one. The film has both humor and genuine emotion and despite its flaws an interesting story.

Watching silent films and other older movies set in the period they were made allows us to enter another world--the past. Although fictionalized, the films are time capsules of the minutia of daily life at the time--cars and other transportation, clothing, furniture, the way people related to each other. We get to peer inside businesses and dentist offices, operating rooms, and people's homes. The experience brings plenty of visual delights and exciting stories if we leave behind our modern film expectations of rapid action, lots of special effects, and color. Silent films had all those things, but not in the quantity of today's movies.

Historical dramas from these early periods of commercial film can also be fascinating to watch. We can see another era's views of historical figures and events made for a popular audience. That's something we could only get from fiction and poetry before the movies came along.

A good place to start on the silents is the Movies Silently blog. And TCM is a constant source of riches on both silent and "classic" movies and even the shorts that filled out programs at early movie houses.

Posted by AlabamaYesterdays at 9:48 AM