Taking a close look at Alabama's constitution history
WTOK
(WSFA) - The state of Alabama has had six constitutions during its history. The Alabama Department of Archives and History partnered with Faulkner ...

OUR VIEW: Local woman publishes book about Chambers County
Valley Times-News
Besides Chambers and its cities and towns, the book features the Development Authority, the Chamber of Commerce, the library, East Alabama Water, ...

On this day in Alabama history: Hank Aaron Childhood Home and Museum relocated to Mobile ...
Alabama NewsCenter
Henry “Hank” Aaron was born in 1934. His dad, Herbert, built a three-room home for the family in 1942 in Mobile's Toulminville neighborhood.

Posted by AlabamaYesterdays at 10:47 AM No comments:

Sometimes in this business--pursuing Alabama-related stuff--you can tumble pretty far down a rabbit hole. This post is an example.

Recently Project Gutenberg loaded a copy of a play called "Zina: The Slave Girl, or, Which the Traitor?" by Dr. Augustin Thompson and published in 1882. Glancing at the first scene, I noticed an Alabama connection. Let's investigate. First, who was Augustin Thompson, anyway?

He was born in Union, Maine, in 1835. When the Civil War started, he enlisted in the Union Army and received a commission as Captain of Company G, 28th Maine Volunteer Infantry. His unit saw action at the Siege of Port Hudson in Louisiana and also at Fort Pickens in Pensacola. Thompson suffered a wound and developed tuberculosis; he was discharged in August 1863. He rejoined in October 1864 and served the remainder of the war as commander of a unit protecting the shipbuilding port of Bath, Maine. After the war Congress awarded him the honorary rank of lieutenant colonel for his service.

Thompson attended medical school at Hahnemann Homeopathia College in Philadelphia and set up his office in Lowell, Massachusetts, after graduation. By 1885 he had developed a very successful practice. But during those years he did not just see patients. Around 1876 he developed a "nerve food" patent medicine and began distribution as a syrup in 1884. The following year he invested $15,000 in the marketing and sale of a carbonated beverage he trademarked as "Moxie".

The product was successful, and four years later Thompson and one of his sales agents created the Moxie Nerve Food Company. Thompson received a nice salary as general manager and was able to spend his time promoting Moxie and pursuing his other interests, such as writing.

Moxie was one of the rare patent medicines to make the transition to another type of consumer product, the soft drink. The change became necessary after passage of the Pure Food and Drug Act of 1906, a law that forced patent medicine makers to put active ingredients on their labels. Once the public became aware of just how many such products included alcohol, cocaine, and opium, companies had to change their formulas or go out of business.

Ironically, the Moxie company is owned today by Coca Cola, another patent medicine turned soft drink, and remains popular especially in New England. I've never tried one, but it supposedly has a sweet flavor and a bitter aftertaste due to the gentian root extract in its formula.

Thompson's play "Zina" was published in 1882 before he began serious work on marketing his patent medicine. As note above, I stumbled across this item on Project Gutenberg. Their copy came from the digital version at the Library of Congress; the print copy there is in the African American Pamphlet Collection.

Printed copies seem to be quite rare. The WorldCat database of library holdings from around the world only lists three copies, the Library of Congress one and others in Kansas and New York libraries. The work did not show up on Google Books, the Internet Archive or Hathi Trust. Zina may have been self-published by Thompson; the "Courier Press" is probably his hometown newspaper, the Lowell Courier.

Zina seems to be an anti-slavery play written 25 or more years too late. The first scene is a dialog between Zina, "Property of Keele Brightly" who is a "Slavetrader, gambler, and guerilla chief" and Martelle d’Arneaux. "A true type of the old Southern chivalry." The two, who know each other, meet in a street; D'Arneaux sees she has been weeping. She tells him she is waiting for her master to finish gambling, and then she'll go back with him. As they converse, D'Arneaux learns she is mistreated by Brightly, and she begs him to purchase her.

D'Arneaux observes, "Zina, you were not born to be a slave. God has not put the stamp of that race in your angel face. Your brain is sharper than your master’s. Think! at fourteen you read as well as the best at the plantation. In music you are a prodigy." By the end of the scene Zina, afraid she will be sold to a slave trader the next day, is on her knees begging. D'Arneaux promises, "I will try."

The next scene is set in the club at a hotel. Brightly and Merald Myers, "A gambler, duellist, and slave trader," are playing the card game faro, which was extremely popular in the U.S. in the 19th century. Before this scene ends, future Confederate general John Bell Hood has joined the others, word of the bombardment of Fort Sumter has arrived, and D'Arneaux and Myers have had a lethal altercation.

The remainder of the play takes place near various battlefields; General William T. Sherman and other Northern and Southern characters appear. Read the play for yourself if you want to learn Zina's fate.

Now for the payoff. Those first two scenes that make up Act I contain five references to the city of Mobile. The first scene is set in a street in the city. The second scene takes place in the cafe of the "Hotel Leon." During that scene this dialog takes place:

Myers. Come, Brightly, as you and I have not quarreled, let us have a whack at the national game. (Deals cards—they play.)
Brightly. Myers, you are the sauciest devil in Mobile.
Myers. Why?
Brightly. Because you are the best shot, I suppose.
Myers. Then Mobile tolerates me, does it?
Hood. It does.
Myers. Then suppose it should choose to do otherwise?


Hood. Some citizen would wring your nose and kick you out.

So why did Thompson set the first act in Mobile? Who knows? He had no apparently connection with the city that I could find. Perhaps when his unit was active in the Pensacola area he heard stories about the slave trade in Mobile.

Thompson published at least two other works before his death. A Waif in the Conflict of Two Civilizations: Tale of the Great Civil War and the Last Days of Slavery in America was published in 1892. The Origin and Continuance of Life, Together with the Development of a System for Medical Administration on the Law of Similars, From a Discovery of its Principles in the Law of Natural Affinities appeared in 1902.

You can read more about Thompson here and about Moxie here 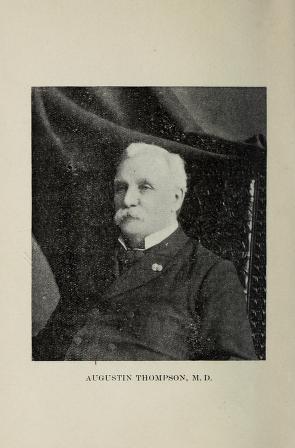 Frontispiece from Thompson's 1902 book The Origin and Continuance of Life 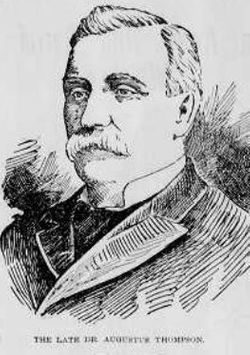 ZINA: THE SLAVE GIRL
OR
WHICH THE TRAITOR? 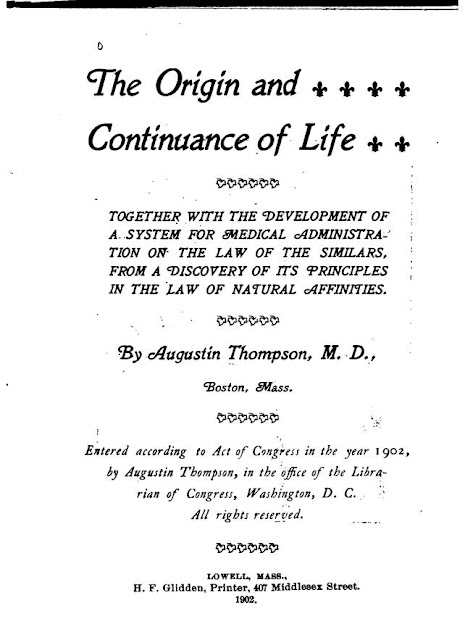 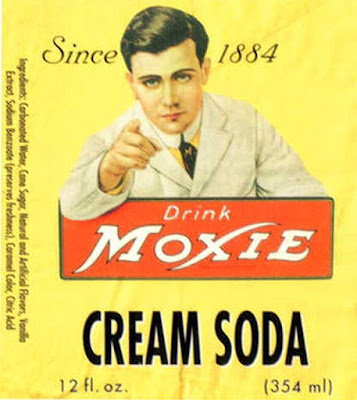 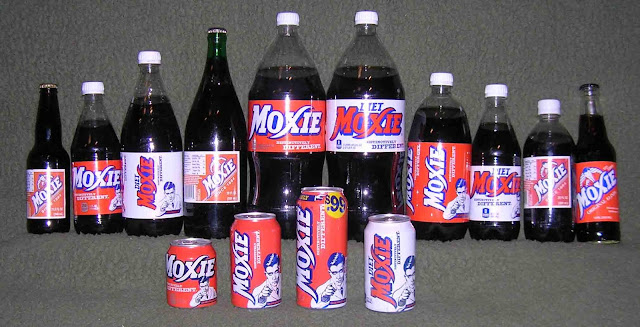 Posted by AlabamaYesterdays at 7:22 AM No comments:

Segregationists wanted to ban a book about bunnies. A Hoosier librarian refused.
Indianapolis Star
The story itself is about Alabama, but at its center is a woman who grew up in Indiana. It began in 1959 with a children's book about a black rabbit who ...

Taylor receives prestigious archivist award
Wetumpka Herald
Taylor, who chairs the Black Heritage Council and is the first African-American president of the Alabama Historical Association, is recognized as an ...

Historical marker unveiled at local church cemetery
The Alexander City Outlook
This marker means the cemetery is listed on the Alabama Historic Cemetery Register. The marker was erected this year by the Tallapoosa County ...

On this day in Alabama history: Former Southern Company President Alvin Vogtle was born
Alabama NewsCenter
Alvin Vogtle, born in Birmingham on Oct. 21, 1918, graduated with a bachelor's degree from Auburn University in 1939 and went on to study law at the ...

Posted by AlabamaYesterdays at 10:55 AM No comments: