Alabama & 'The Adventures of Tom Sawyer'

I was recently engaged in a peaceful reading of Mark Twain's The Adventures of Tom Sawyer and what should pop up but an Alabama connection. Let's investigate.
Chapter 21 of the book is devoted to "Examination Evening" which ends the school year. The festivities take place in the schoolhouse well-decorated for the event. The students give recitations and otherwise demonstrate their learning before a crowd of parents and other town folk and under the schoolmaster's watchful eye. This sort of examination of students as public spectacle was common in antebellum America. 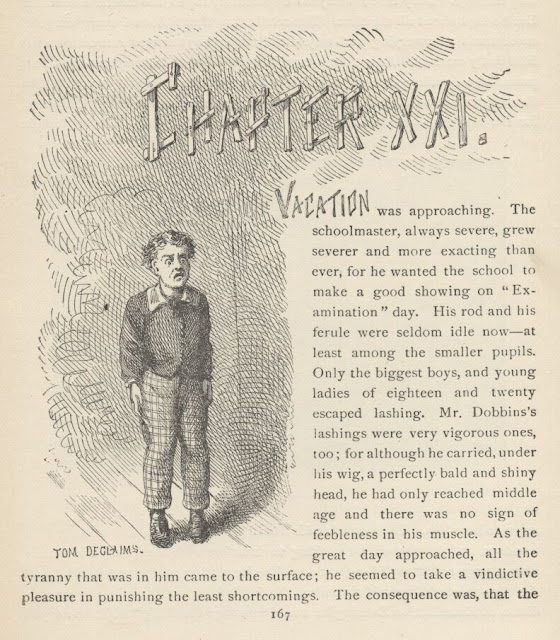 Tom Sawyer appears early in the program, but stage fright brings on a disaster. Yet many "declamatory gems" are heard, according to Twain. "Then there were reading exercises, and a spelling fight. The meager Latin class recited with honor." After some more performances, "Then arose a slim, melancholy girl, whose face had the 'interesting' paleness that comes of pills and indigestion, and read a 'poem'. Two stanzas of it will do.'" The young lady then proceeds to recite "A Missouri Maiden's Farewell to Alabama."
At the end of this chapter, Twain includes this note: "The pretended “compositions” quoted in this chapter are taken without alteration from a volume entitled “Prose and Poetry, by a Western Lady”—but they are exactly and precisely after the schoolgirl pattern, and hence are much happier than any mere imitations could be."
A note in the edition I read informed the reader that Twain referred to Mary Ann Harris Gay's The Pastor's Story and Other Pieces in Prose and Poetry, which by 1873 has reached its eighth edition. The entire poem can be read below. Before we look at it, who was Mary Ann Harris Gay?
Born in Georgia and a lifelong resident there, she was an author who is best remembered for her book Life in Dixie During the War published in 1897. In 1858 she published Prose and Poetry, which morphed through at least eight editions and at some point became The Pastor's Story. In 1907 she published a novel, The Transplanted, a Story of Dixie Before the War. Gay never married and after the war spent much of her time raising money for Confederate monuments and battlefield and cemetery preservation. Her home in Decatur, Georgia, is listed on the National Register of Historic Places.
"Alabama--good-bye! I love thee well!" Gay's poem opens; such generalities fill much of the work's three stanzas. However, that first stanza brings in a few specifics. We learn about the flowery woods where the speaker has wandered. She has "roamed and read near Tallapoosa's stream; she has "listened to Tallasee's warring floods" and "wooed on Coosa's side Aurora's beam." In three lines she mentions the Tallapoosa River; Tallasee, a town on the Tallapoosa, and the Coosa River. Oh, and the Roman goddess of dawn, too. In the last stanza Gay declares she was no stranger in the state, and the people she left weren't strangers, either.
Chapter 19 of her book Life in Dixie includes the section "I make a trip to Alabama." Page 231 from that book is included below. On it Gay discusses her "precious aunt, my mother's sister, Mrs. Annie Watson, whom I loved dearly" and who lived in a beautiful home on a plantation in the state's "cotton belt." Could Mary Ann have visited her aunt in Alabama in her youth and gathered impressions used in the poem?
Another connection between Alabama and Mark Twain is the film Tom and Huck. Released by Disney in 1995, the movie followed the studio's 1993 production The Adventures of Huck Finn. Between April 18 and June 28, 1995, Tom and Huck was filmed in various state locations including Mooresville, Decatur and Huntsville. Cave scenes were shot in Cathedral Caverns.
Why Twain picked on Mary Ann Harris Gay's poem is anyone's guess. I presume he could have found many other insufferable works of the day to use as his recitation example. And he did alter the poem a little bit, making the title "A Missouri Girl's" farewell.
However, let's not forget this tale about Twain. "Author Samuel Clemens, better known as Mark Twain, was once stranded here [Pollard, Alabama] when a wreck on the rails ahead prevented his going on to New York. It was hot and there were probably mosquitoes causing the elderly Clemens to declare, "I'd rather die in vain than live in Pollard!" Years later a native son of Pollard visited Twain's boyhood hometown of Hannibal, Missouri, and repaid the "compliment" in kind. Longtime Mayor Curtis Finlay loved to tell visitors, "to us the air is fresher, the water tastes purer, the grass grows greener and the birds sing sweeter in Pollard, Alabama than any place else on earth." [Source: "Pollard Station" historical marker].
In the 1870's Texas legend John Wesley Hardin, his wife Jane and their children spent time in Pollard with Jane's relatives. They had first fled to Florida on the run from the Texas Rangers. In August 1877 Hardin was arrested in Pensacola and returned to his native state to be tried for murder.
Make of all this what you will... 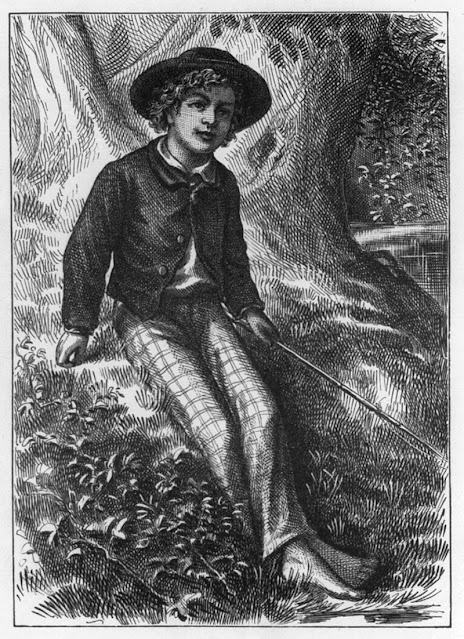 Frontispiece of the 1876 original edition of Tom Sawyer 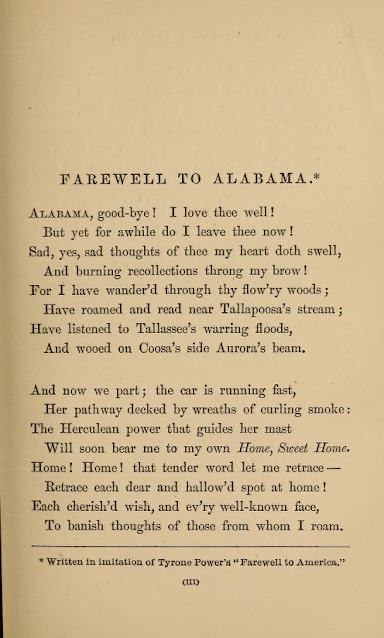 Tyrone Power was an Irish actor who toured America in the early 1830's, including Alabama. His grandson was the popular 20th century film actor. And yes, I've written a blog post about all this. 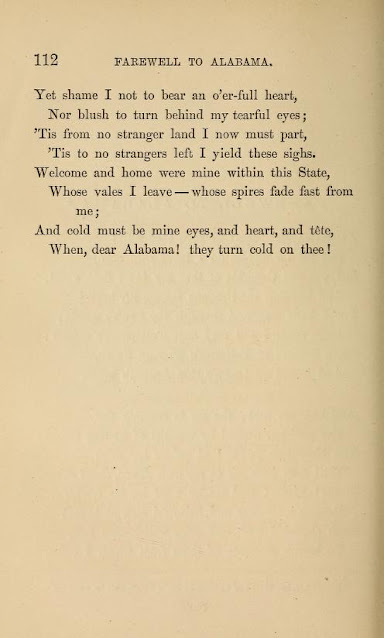 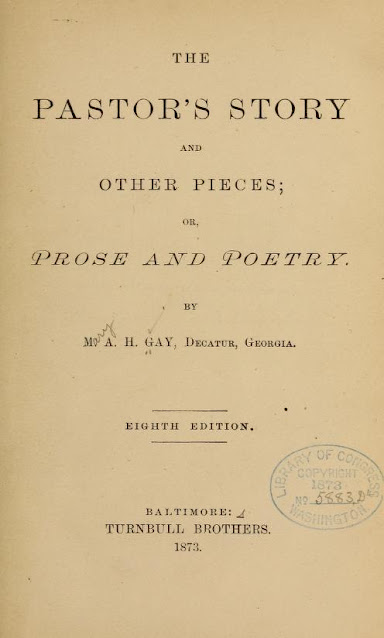 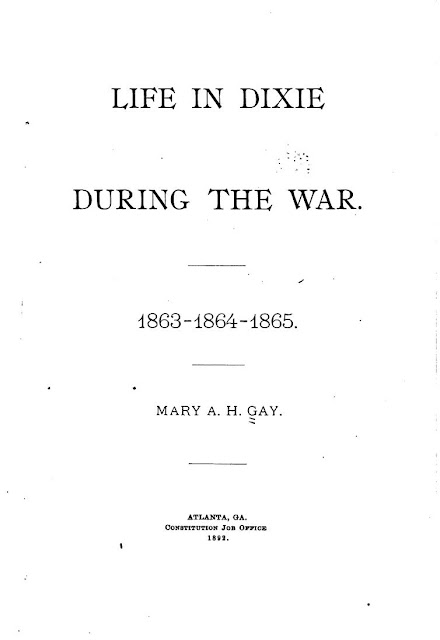 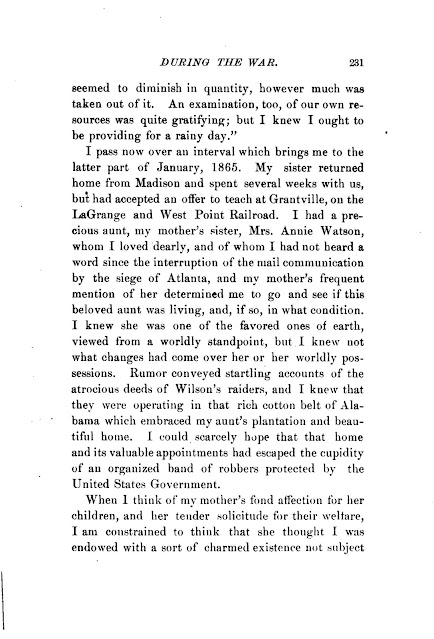 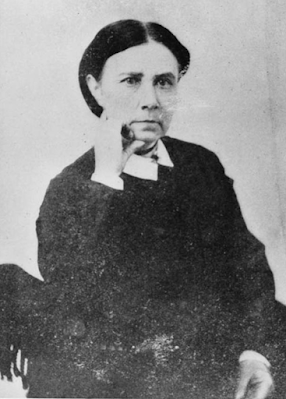 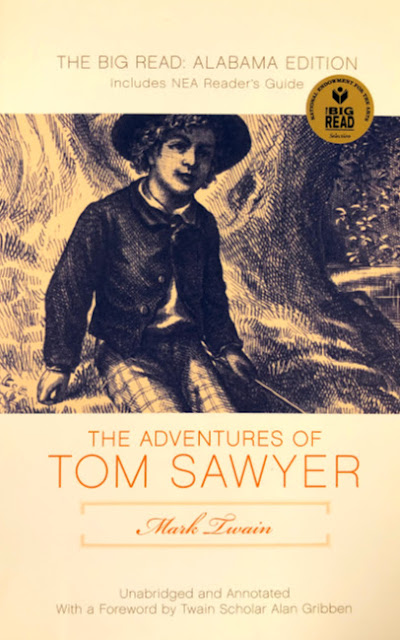 The edition I read is a bit unique, having been published by Montgomery's New South Books for the Big Read held at many libraries in Alabama in 2010. The Big Read is a project of the National Endowment for the Humanities. 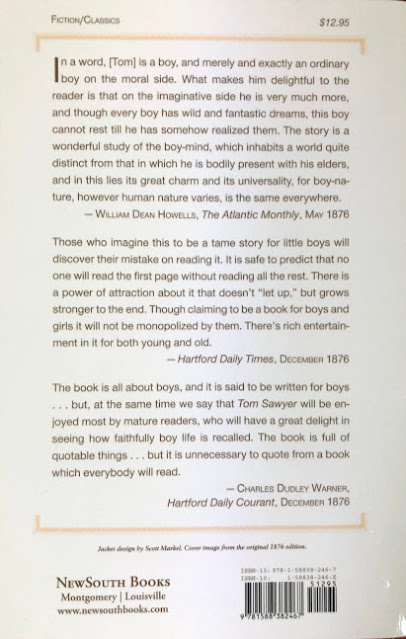 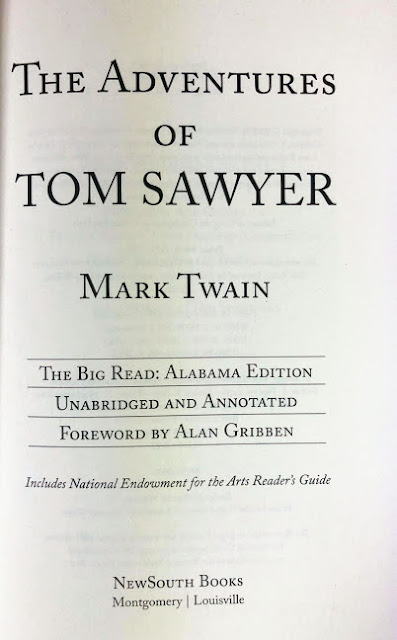 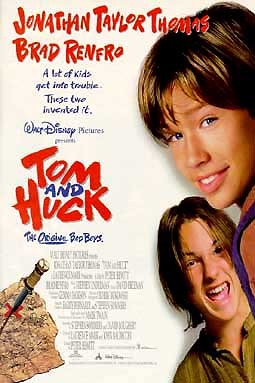 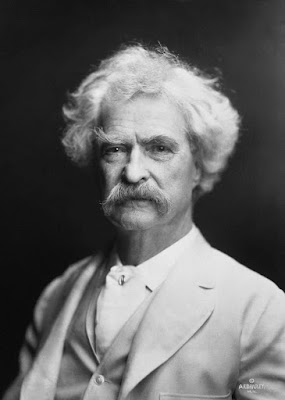 Mark Twain in 1907
Source: Wikipedia
Posted by AlabamaYesterdays at 11:25 AM