When the roll is called up yonder [or wherever] of best-known writers with Alabama connections, Truman Capote will be very near the front of the line along with his good friend Harper Lee. In this post I pick up one of my intermittent series on this blog devoted to covers of books by state writers. That series has included editions of Forrest Gump and books by T.S. Stribling.
Capote's works have been published in many different editions and languages, so I make no attempt at completeness here. In fact, this selection is just a random batch with some comments; first editions of his major works are included.
Many of Capote's novels and stories have received film and television adaptations; I may have to do a future item on posters and DVD covers. 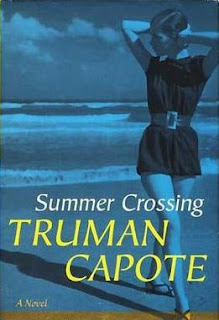 Capote began writing his first novel in the mid-1940's, but never finished it. Around 1950 while he was living in Brooklyn he finally gave up and tossed the manuscript. The papers were saved from the trash by another party and finally published in 2005. 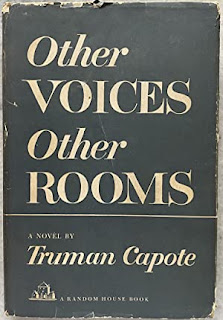 Capote's first published novel, which appeared in 1948, was partly autobiographical and spent nine weeks on the New York Times best seller list. His ride aboard the fame machine had begun. 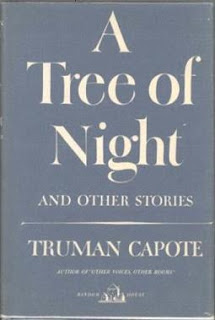 Capote's first collection of short stories was published in 1949. 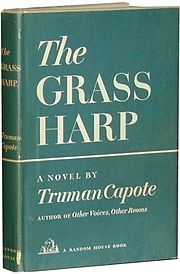 The Grass Harp was published in 1951; the novel is based on Capote's time in Monroeville. The following year Capote adapted it for a Broadway play, which was not successful. 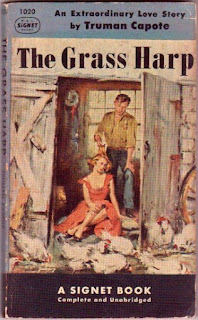 This Signet paperback edition appeared in 1953. 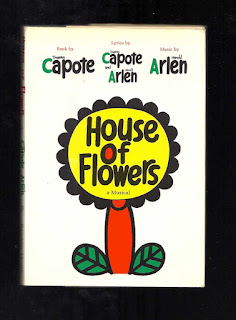 In 1954 Capote collaborated with Harold Arlen on a Broadway musical based on a short story of Capote's. The production was not a success. In 1968 Random House published this hardback version in conjunction with the Off-Broadway revival. The story is set in Haiti in the midst of a battle for market share between two brothels. 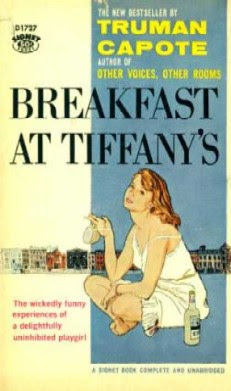 First published in 1958; as far as I can determine this paperback appeared the following year. 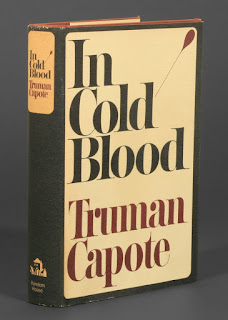 This 1965 book is the one that shot Capote into the stratosphere of fame. Controversy surrounded publication of this "non-fiction novel" about some brutal Kansas murders and continues to this day. 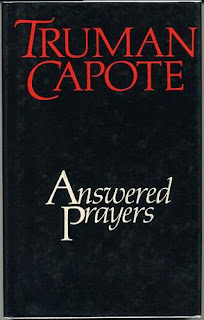 This unfinished novel was finally published in 1986. Capote had signed the original contract in January 1966, but various other projects, increasing fame and an increasingly dissolute lifestyle kept him from finishing it before he died. He did publish excerpts in Esquire that so enraged his high society friends in New York that he was ostracized from their company.
Alice Vincent's recent essay "Answered Prayers: The Mysterious Manuscript that Devastated Truman Capote" can be read here. 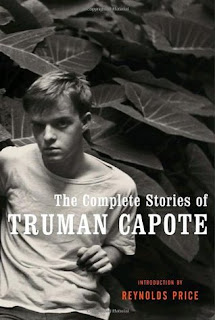 This collection of twenty stories was published in 2004. 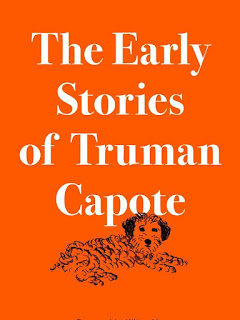 Published in 2015, this collection has fourteen stories Capote wrote as a teenager that had never been published before. They were discovered in the archives of the New York Public Library in 2013. 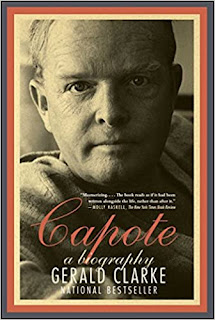 Posted by AlabamaYesterdays at 9:45 AM 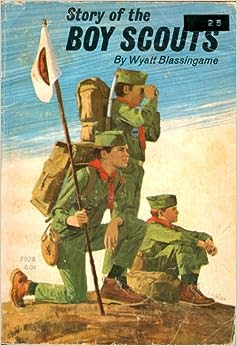