Some History in Tuscaloosa, Alberta & Northport

In late August my wife Dianne, daughter Becca Leon and I spent a morning taking in some historic places in Tuscaloosa, Alberta and Northport. We spent most of our time at Capitol Park in Tuscaloosa, site of the capitol from 1826 until 1846 when Montgomery became the current seat of state government. The building then became the Alabama Central Female College and burned in 1923. The ruins provide a fascinating lesson in state history.

Then we visited the Old Tavern next to Capitol Park,  the railroad depot in Northport and the Moon Winx Lodge in Alberta.

I've put further comments on some of these photos below. 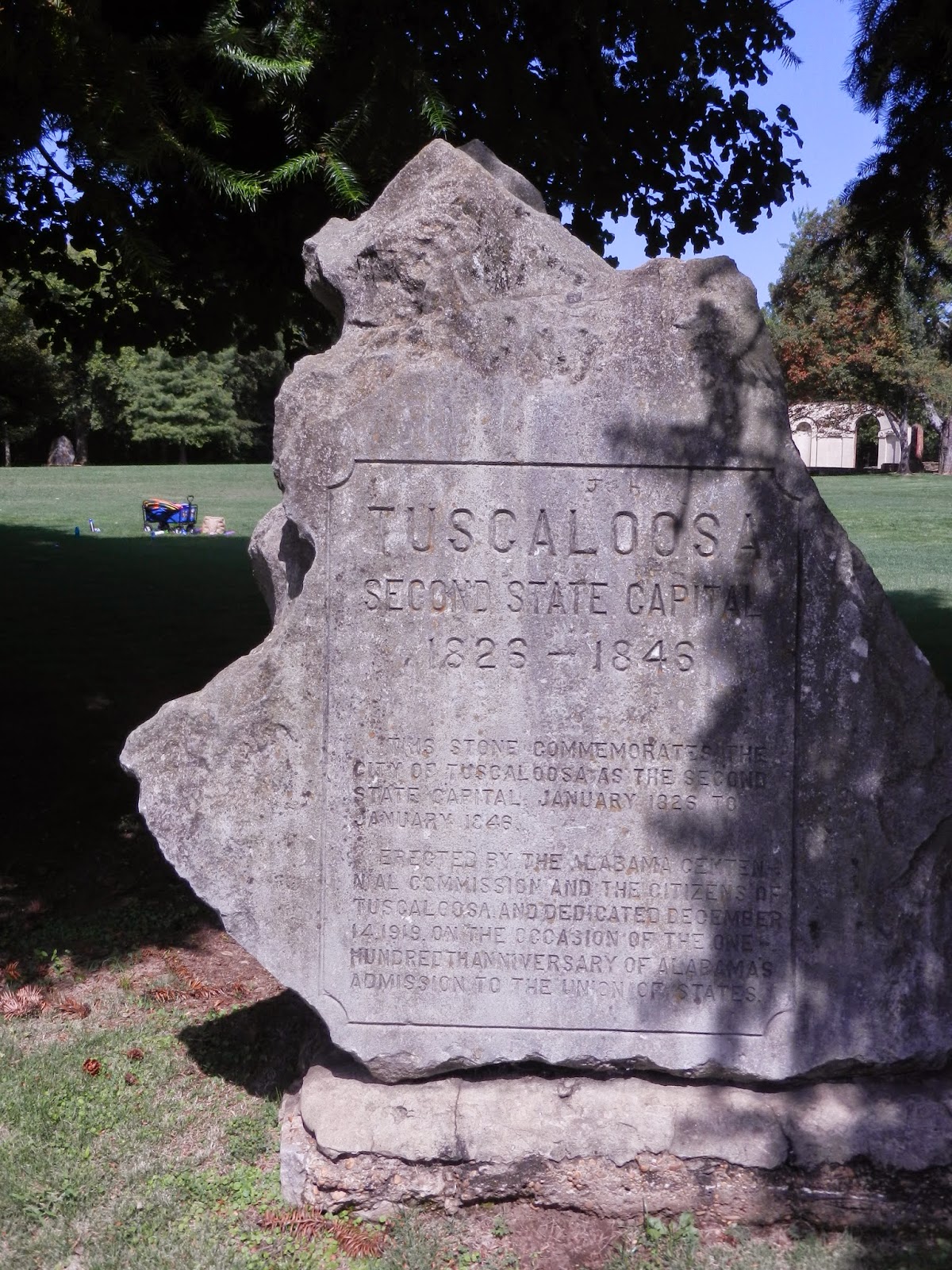 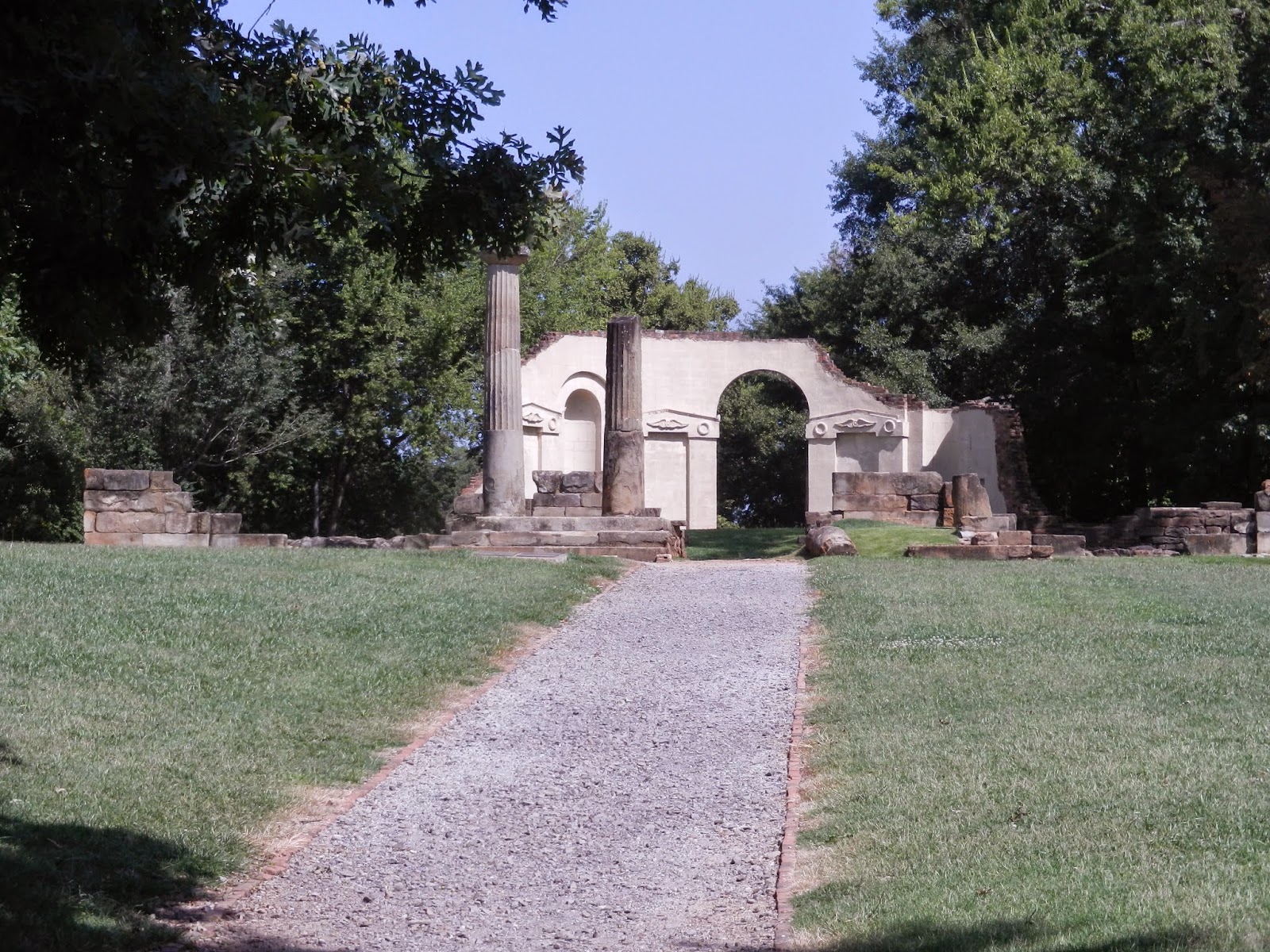 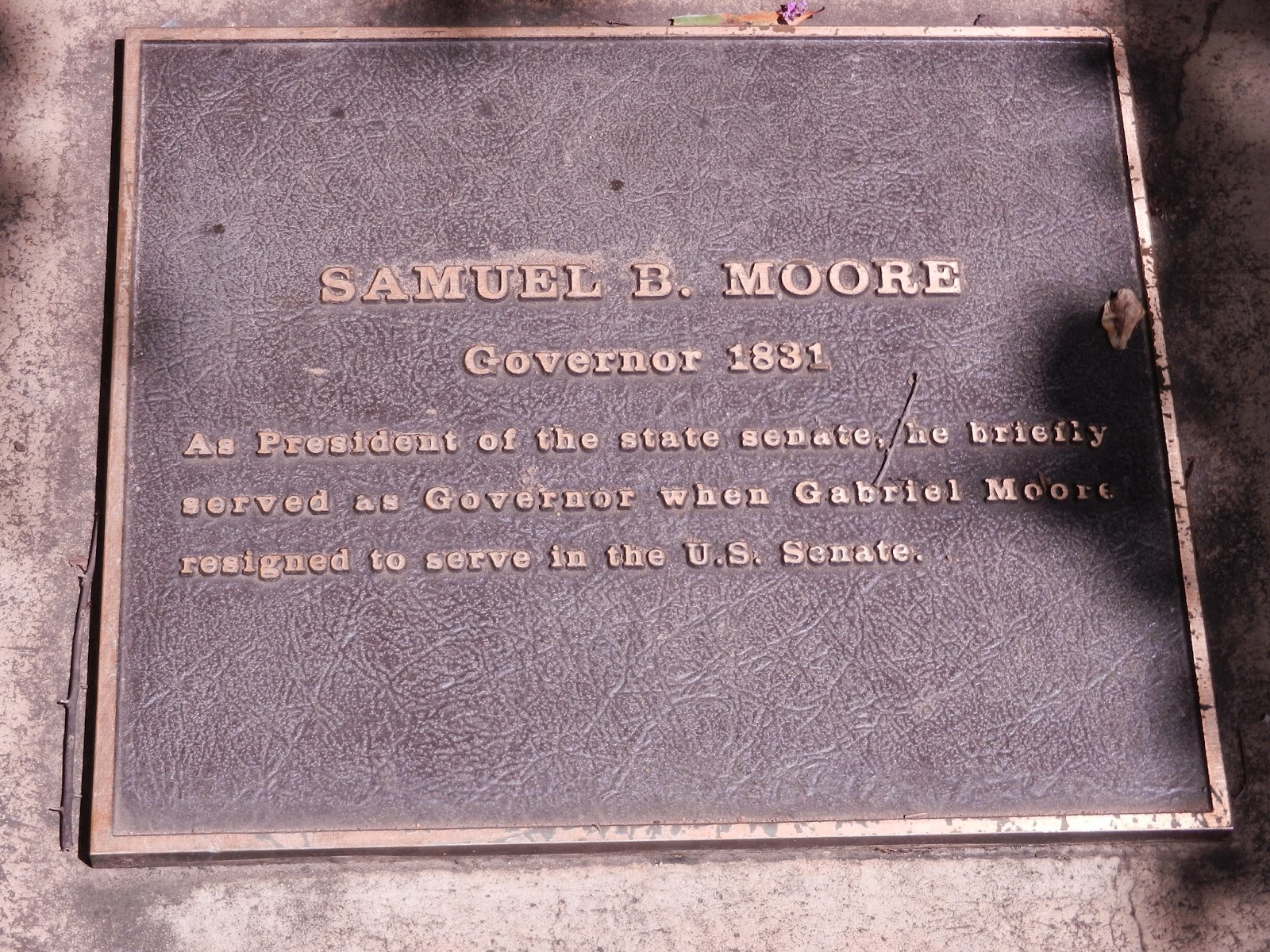 Each governor from the period has his own plaque at the site. 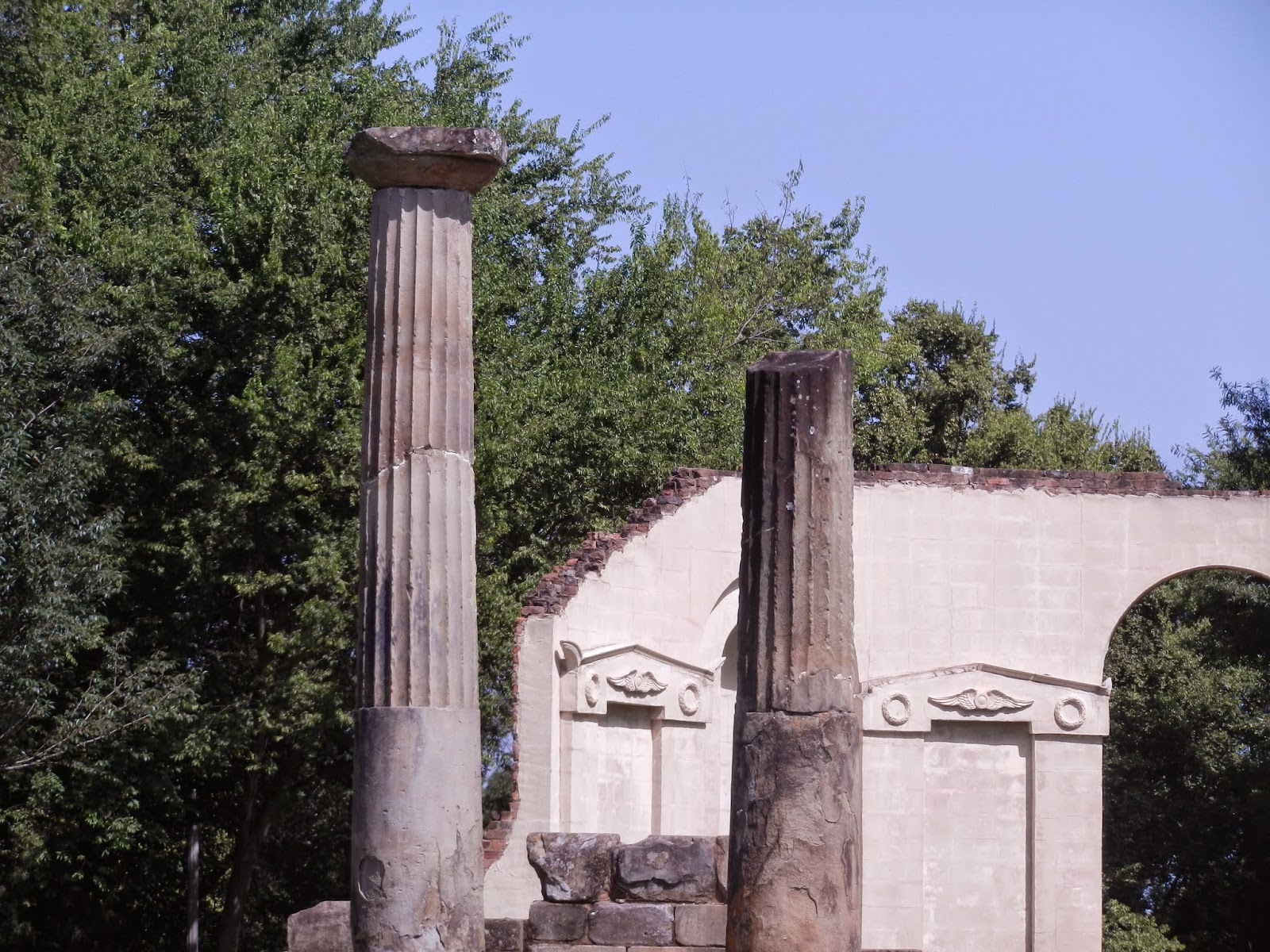 The ruins that remain are impressive and many small decorative touches have survived. 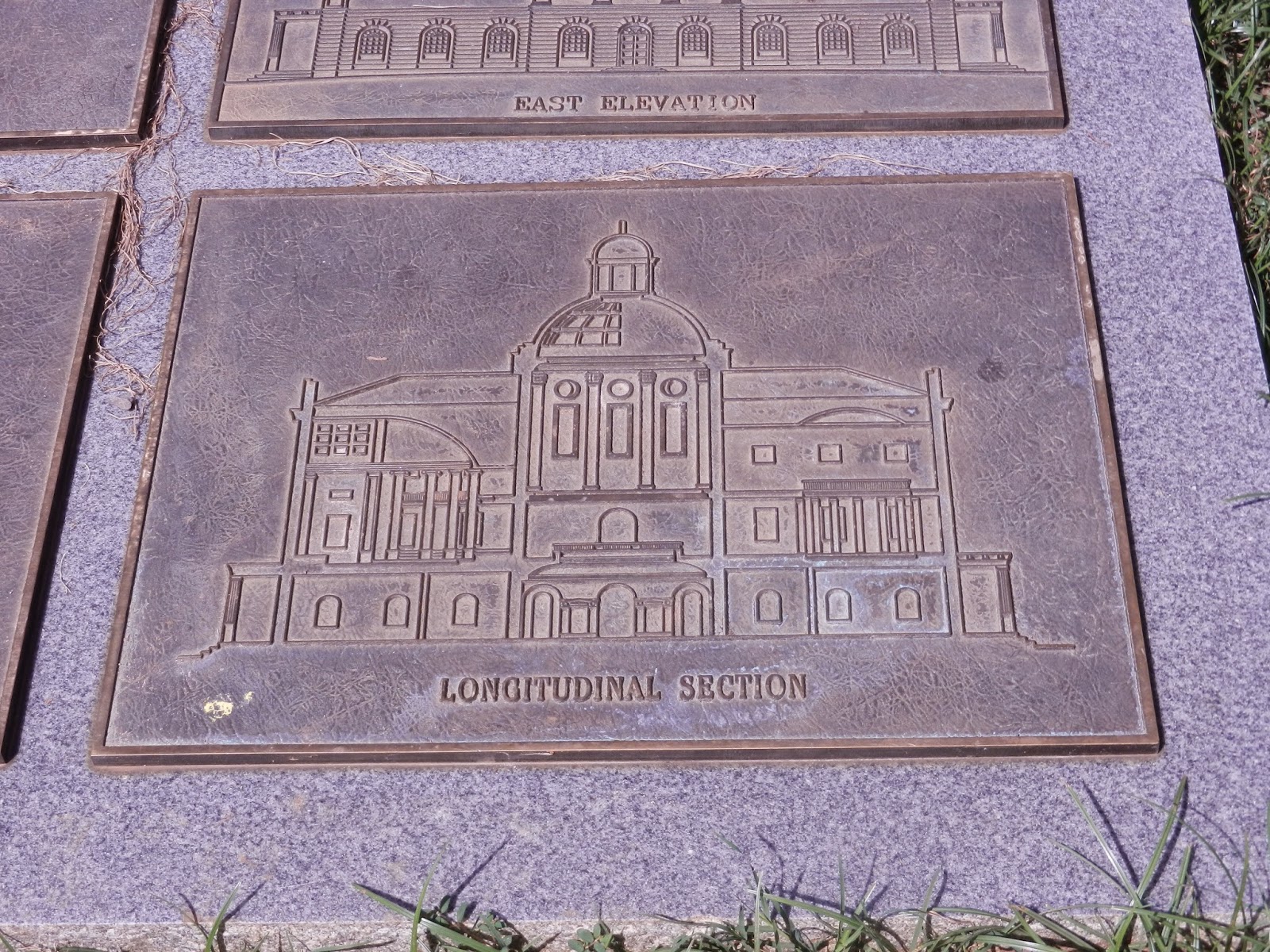 Four plaques tell us what the building looked like inside and out. 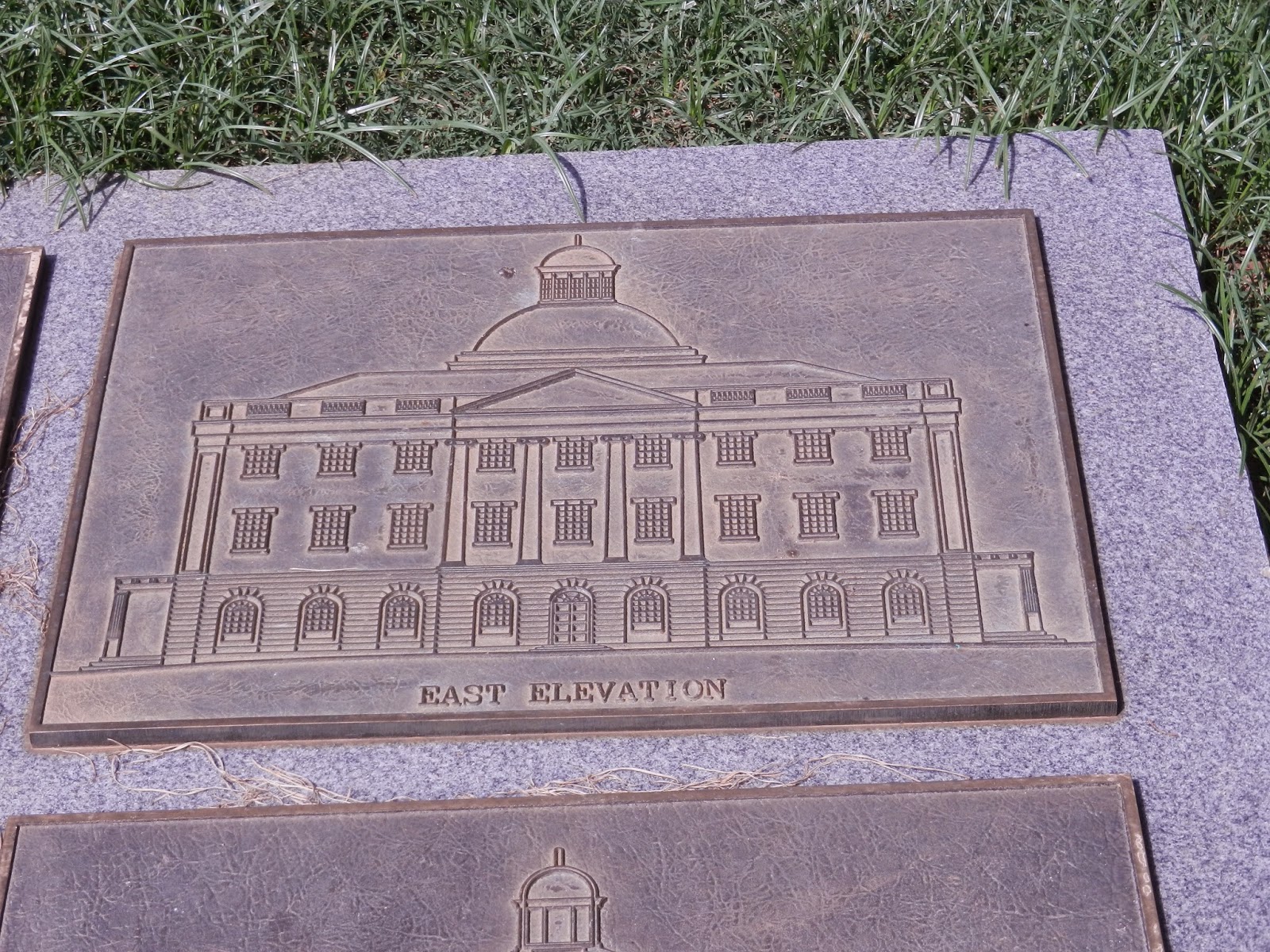 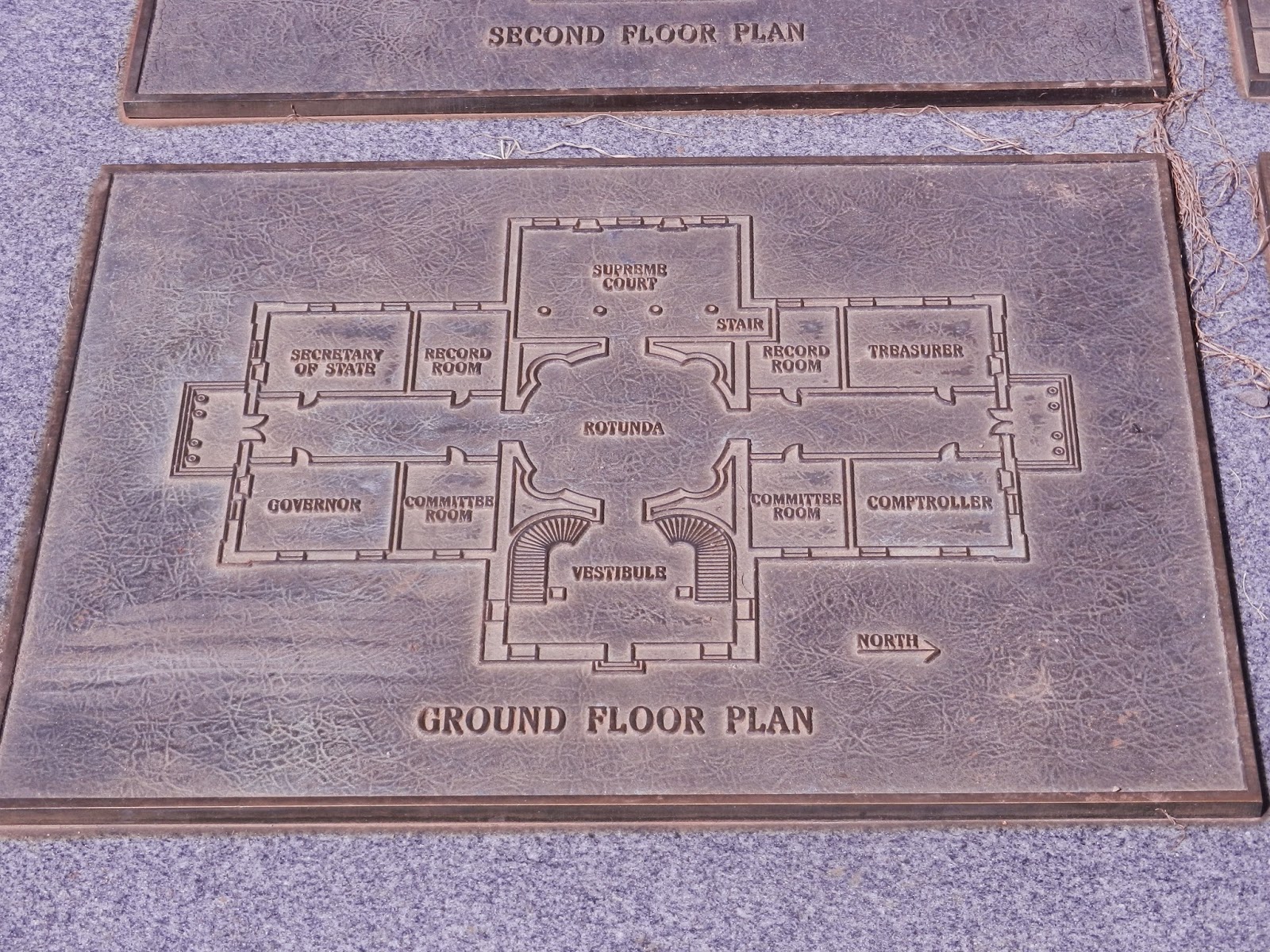 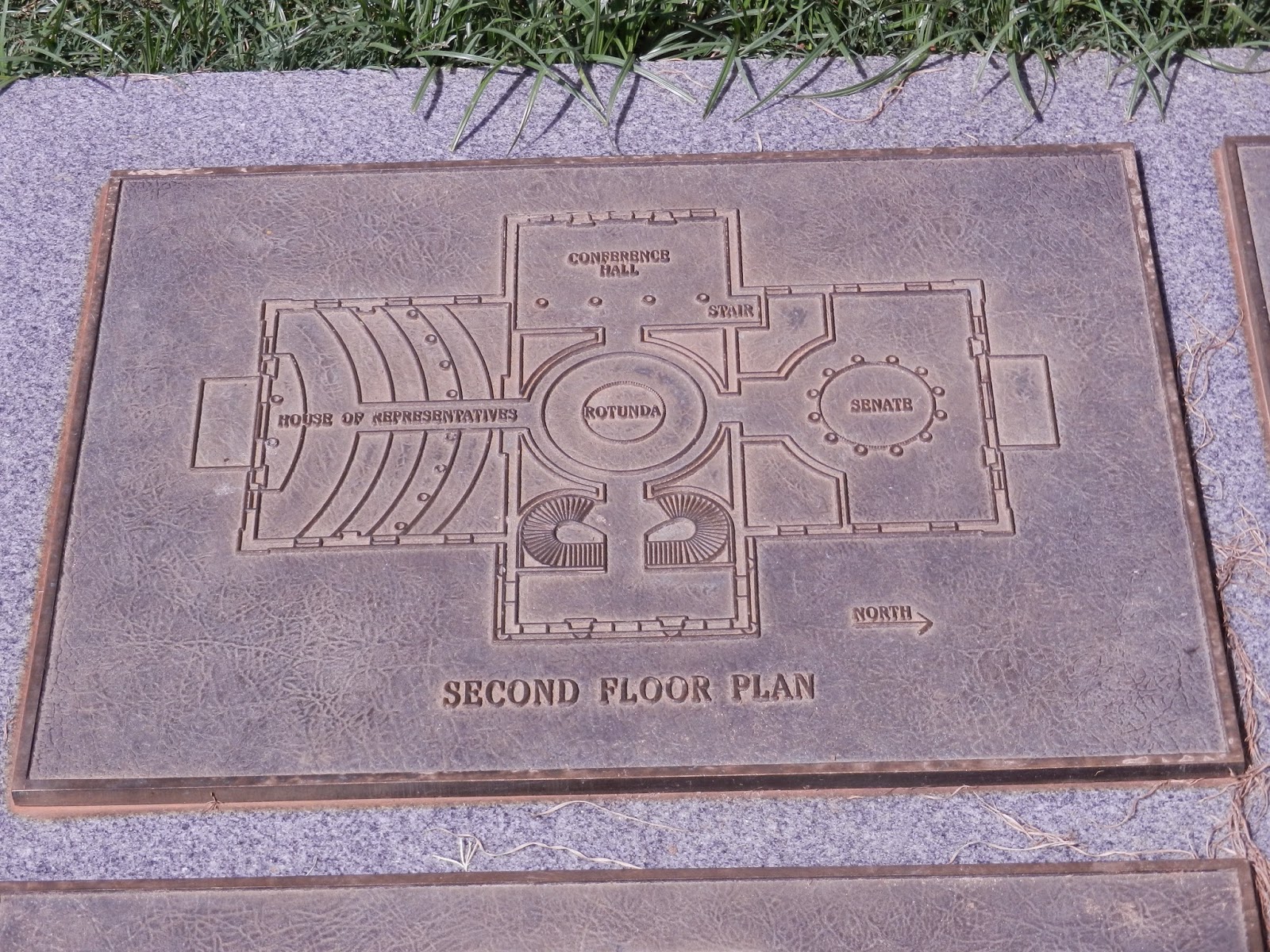 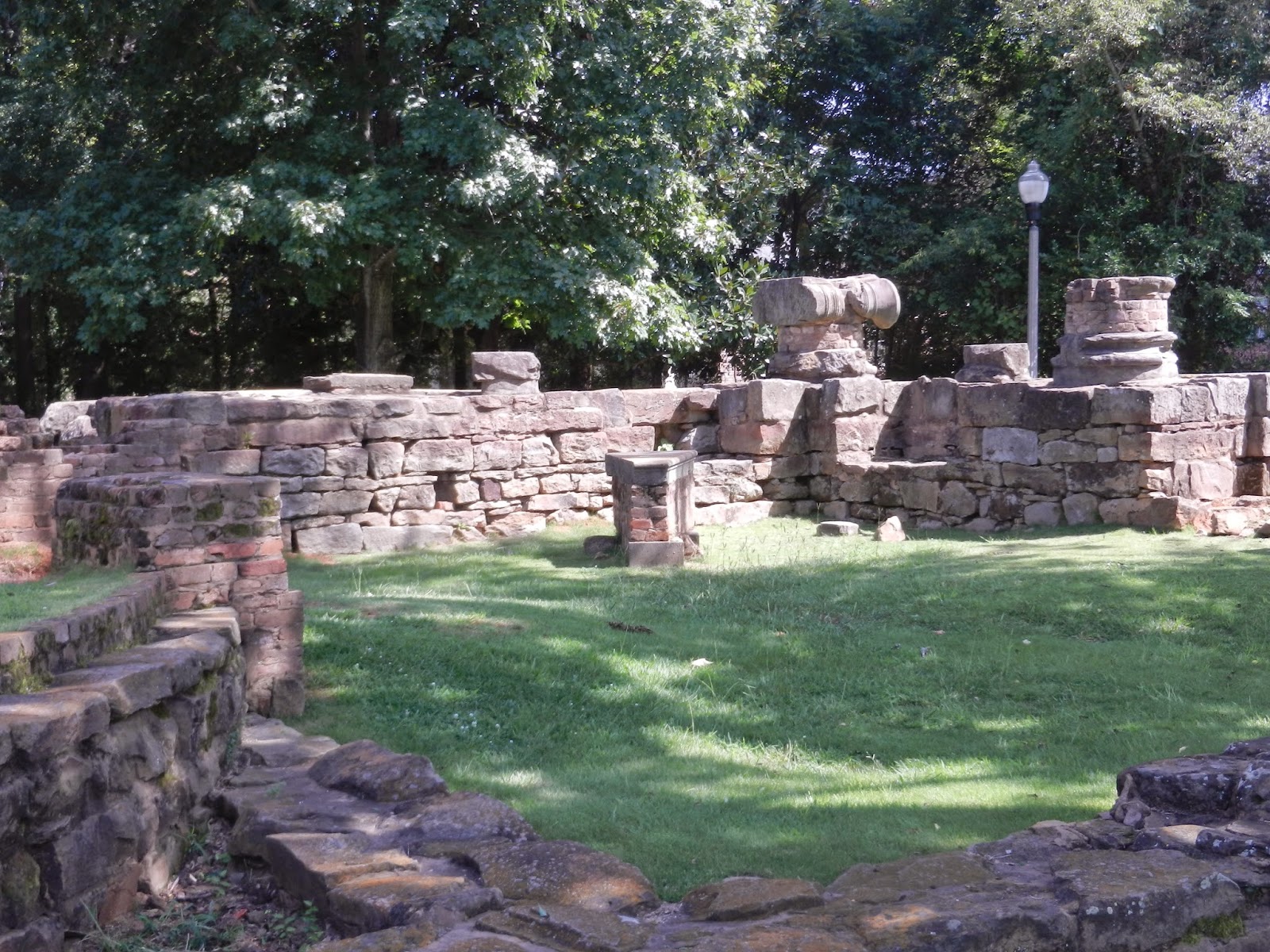 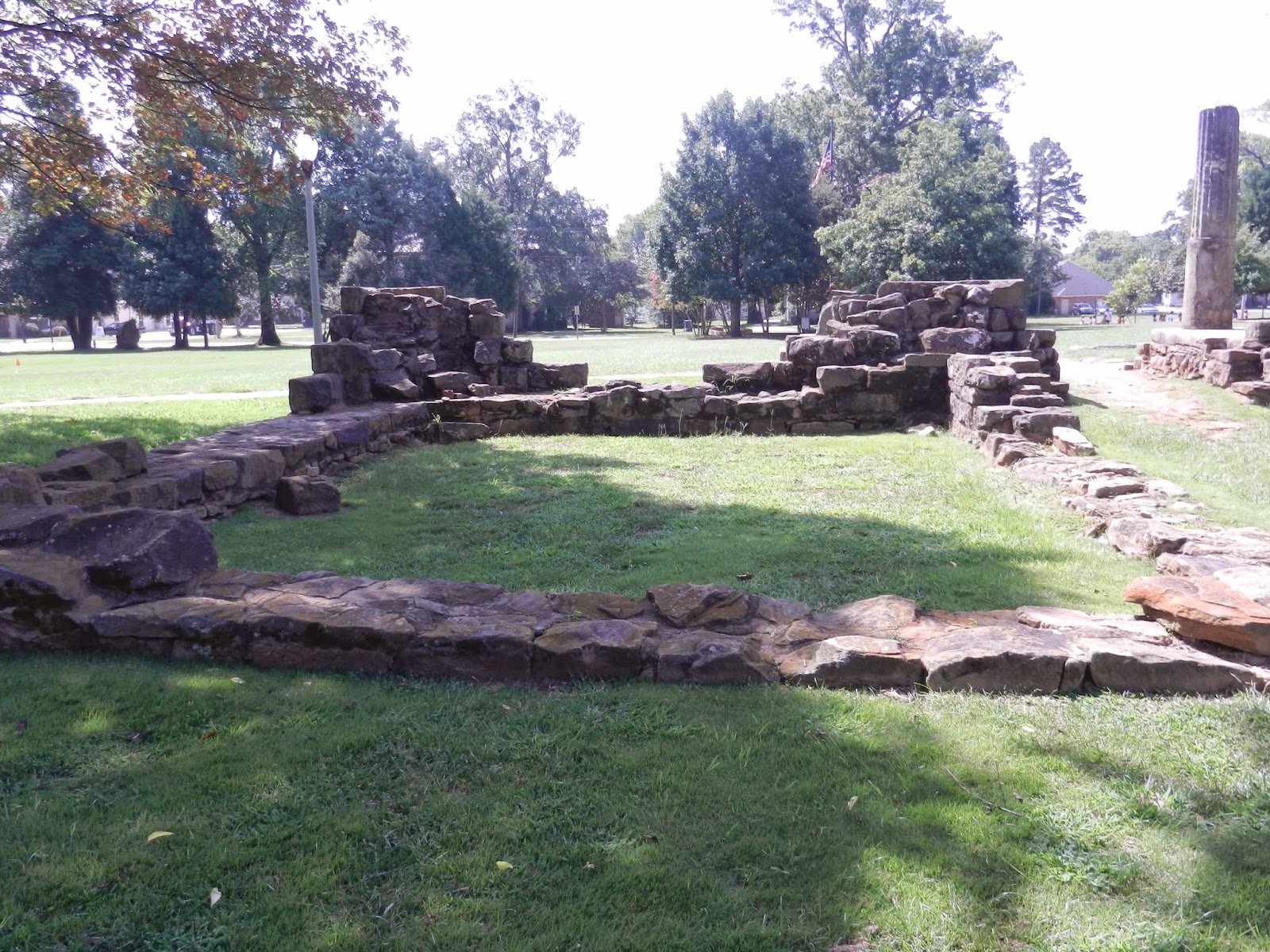 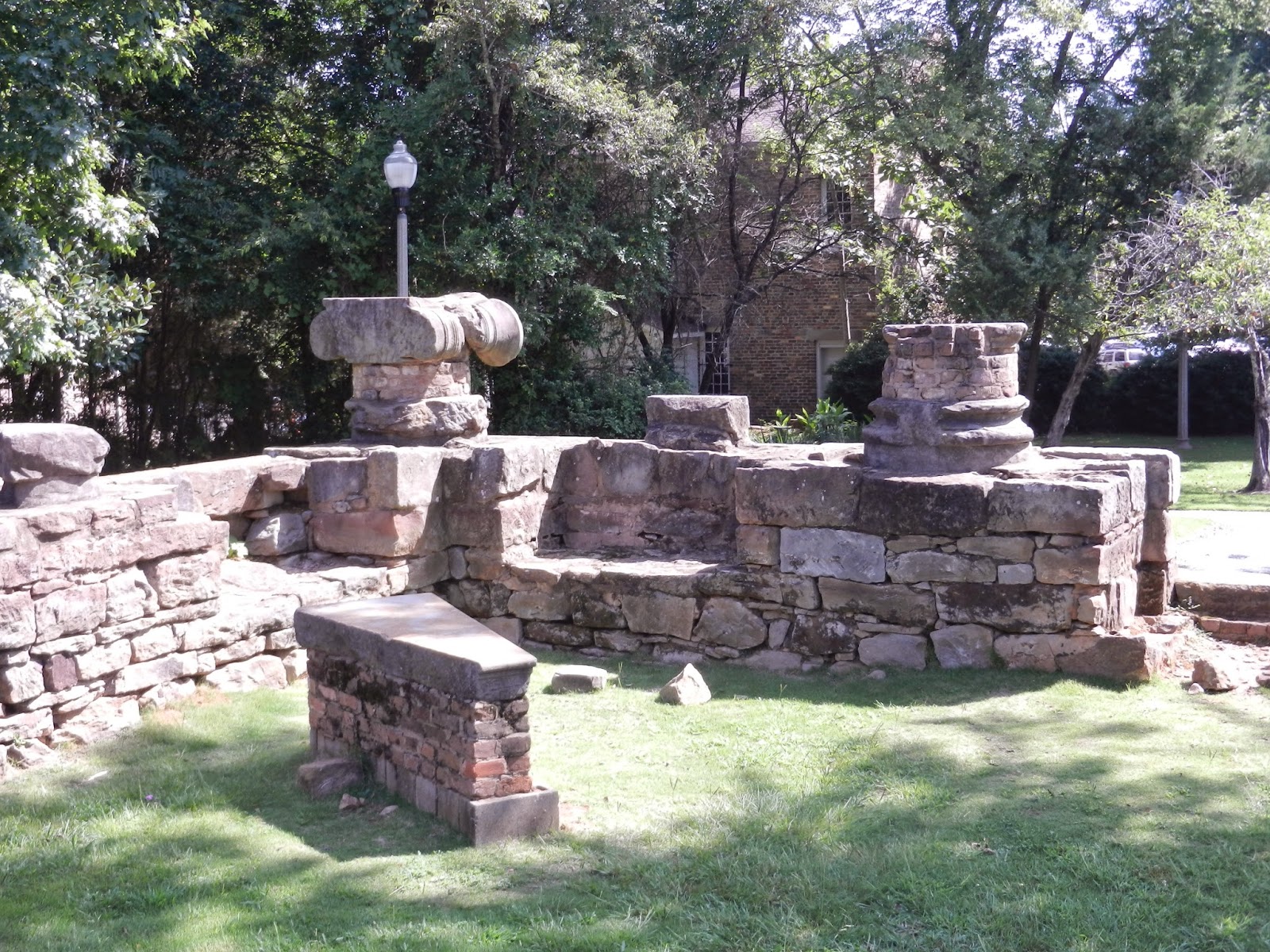 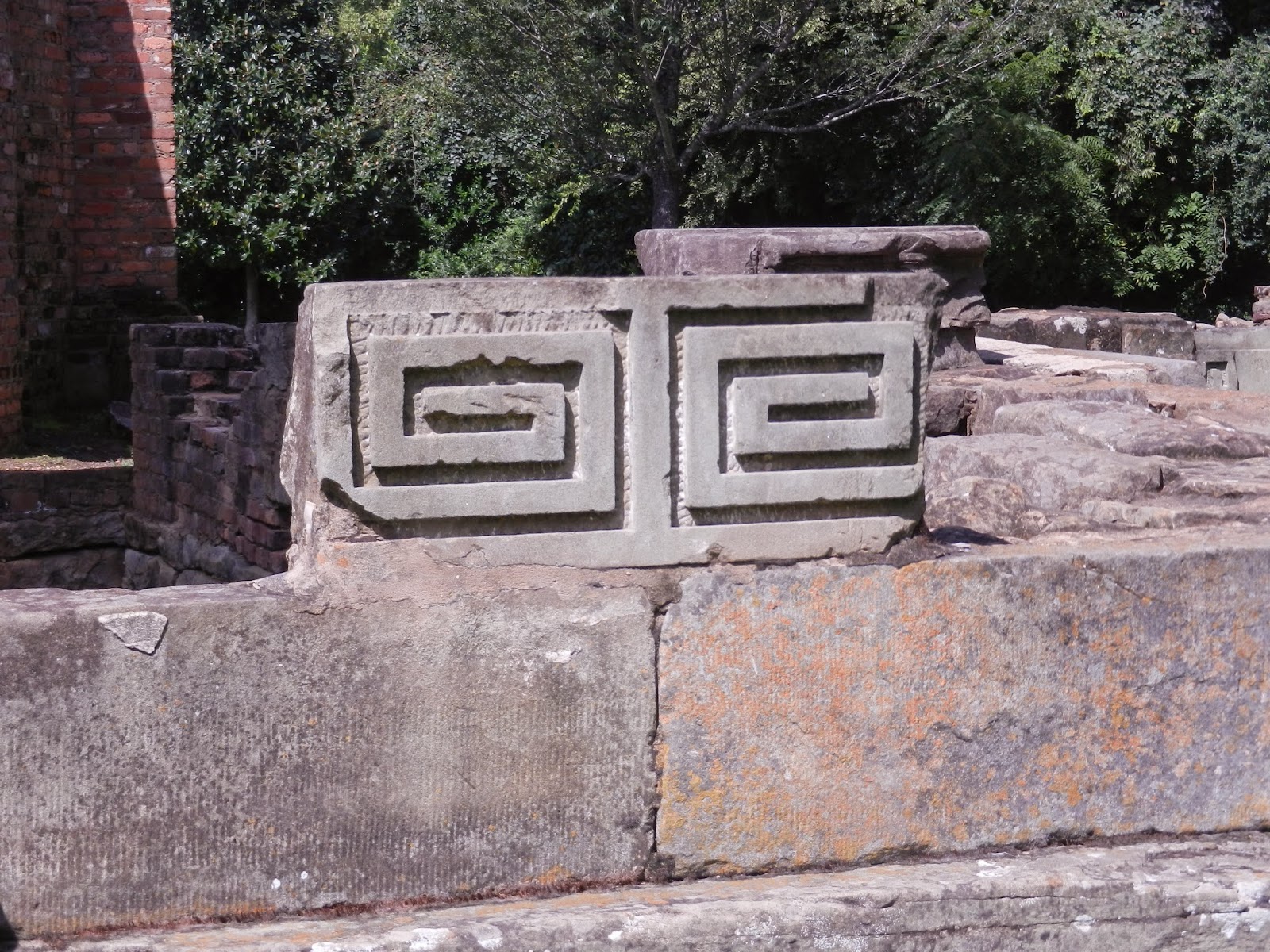 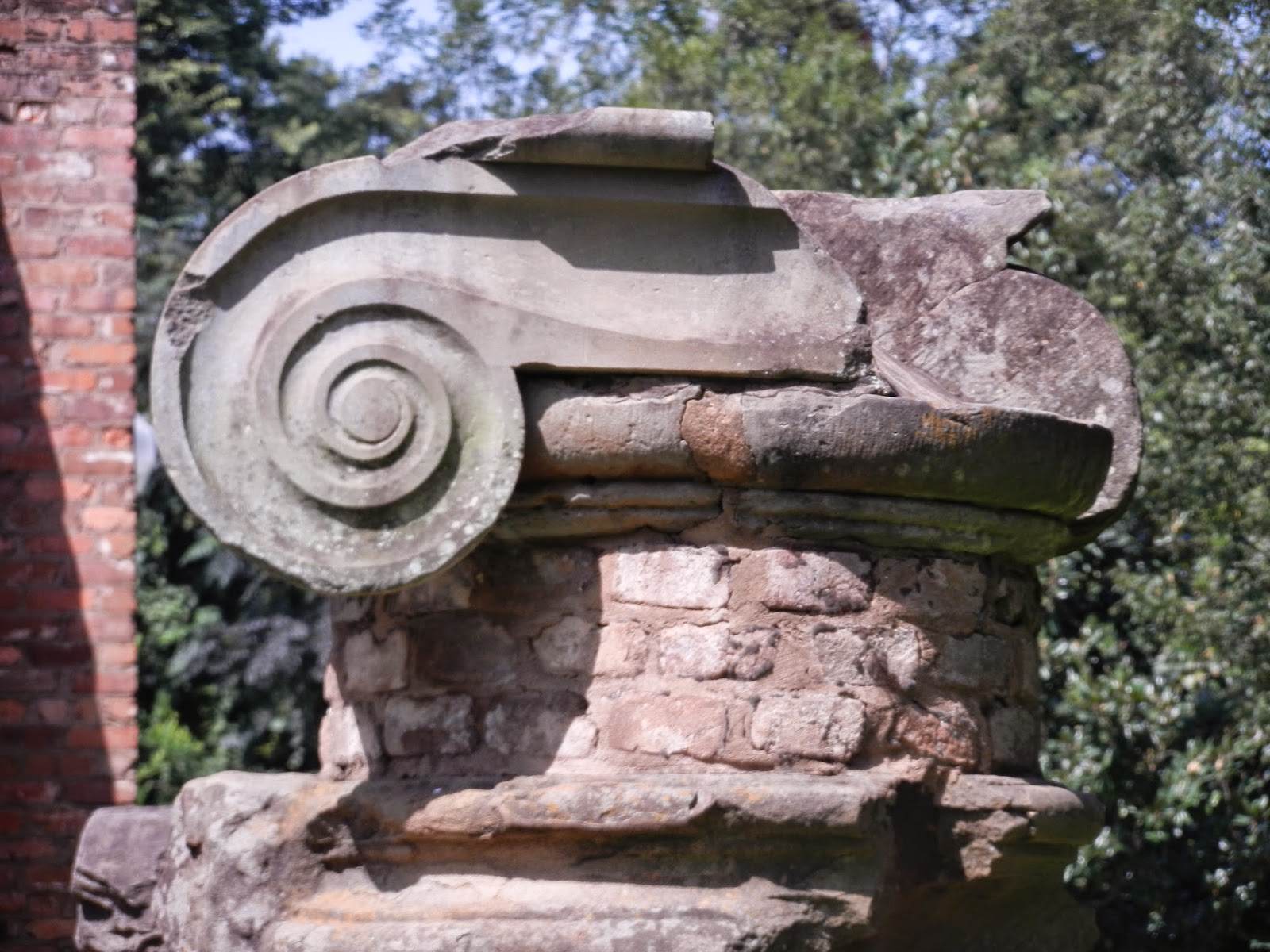 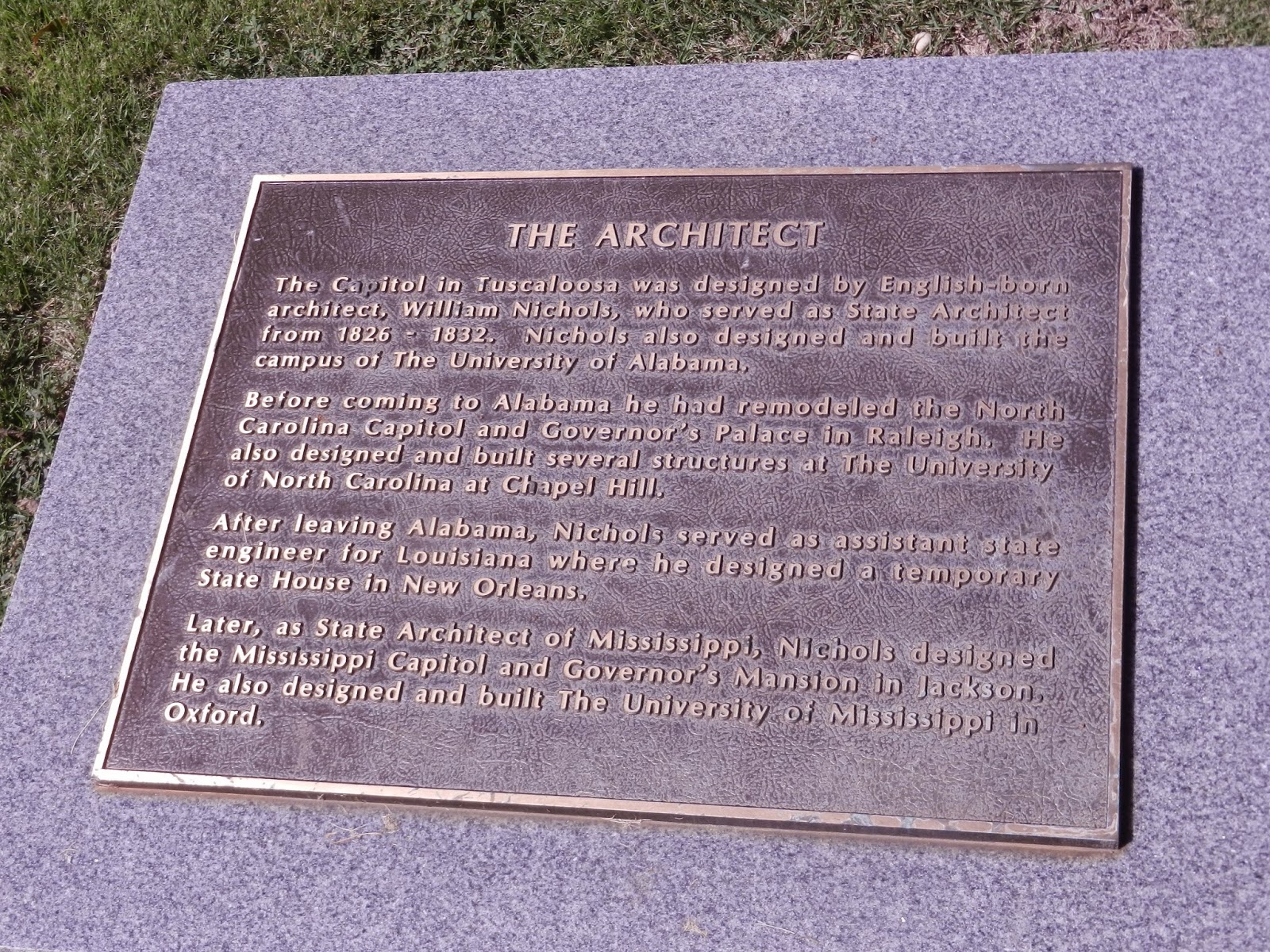 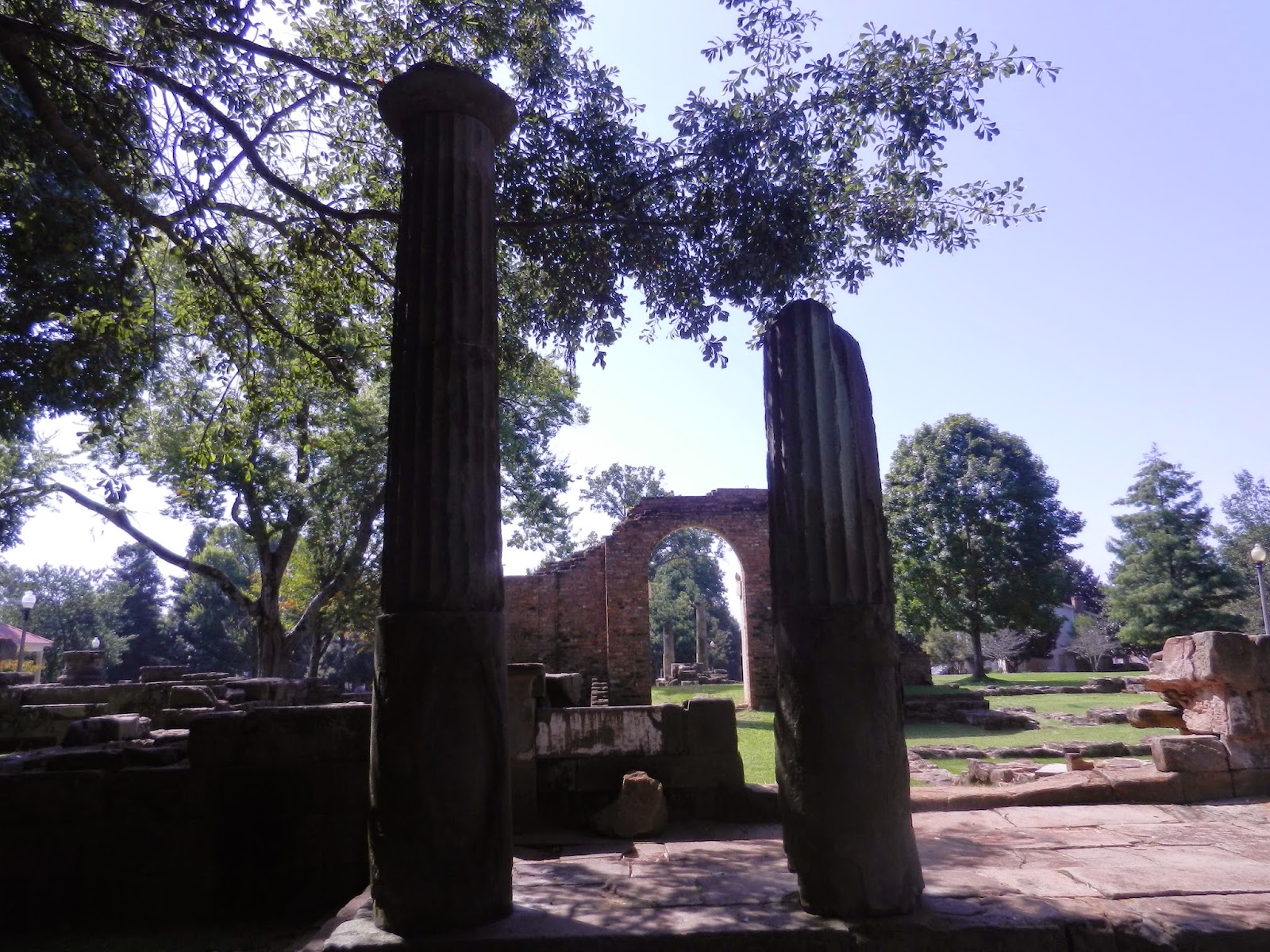 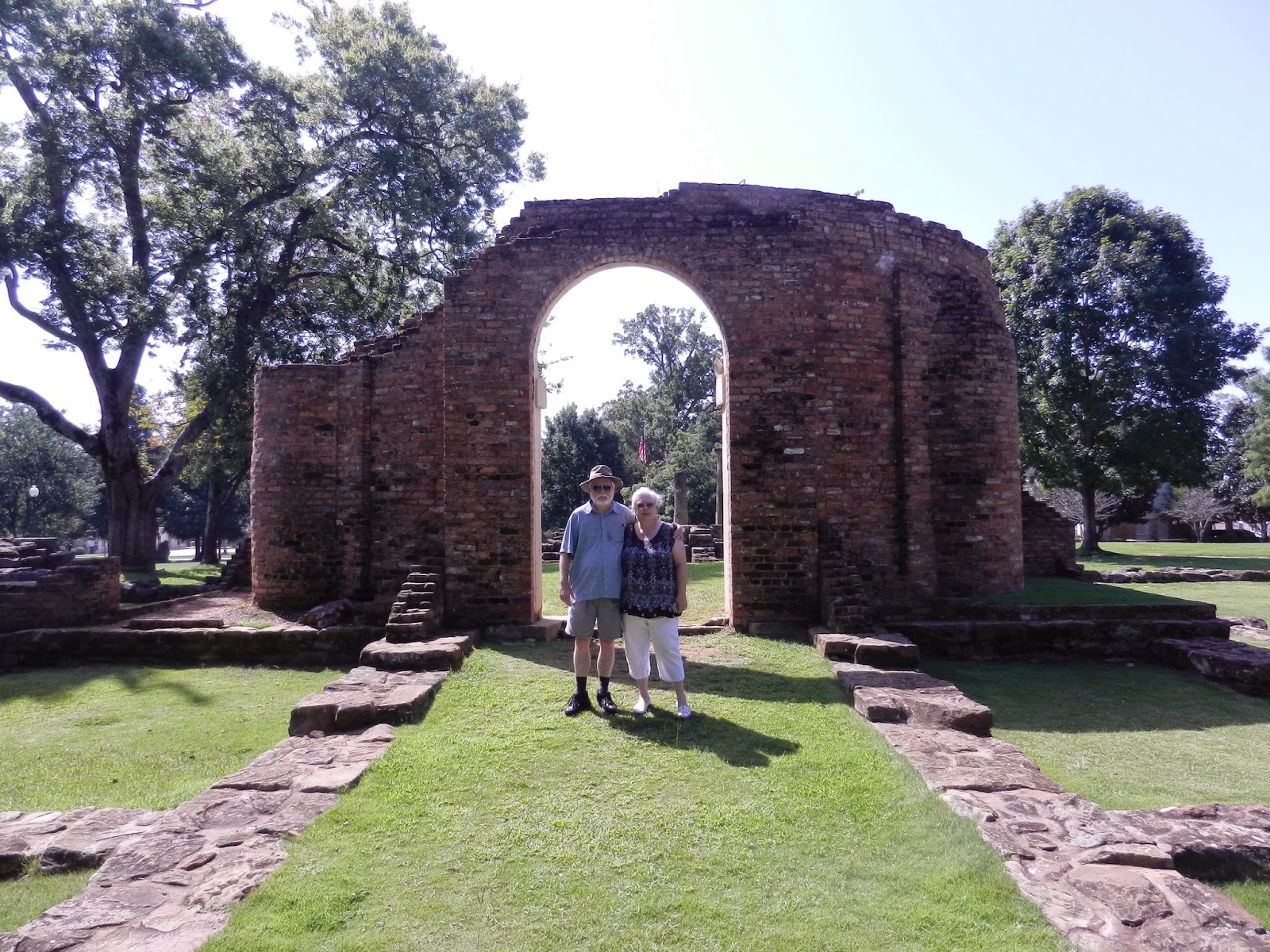 Here Dianne and I are posing in an arched doorway. 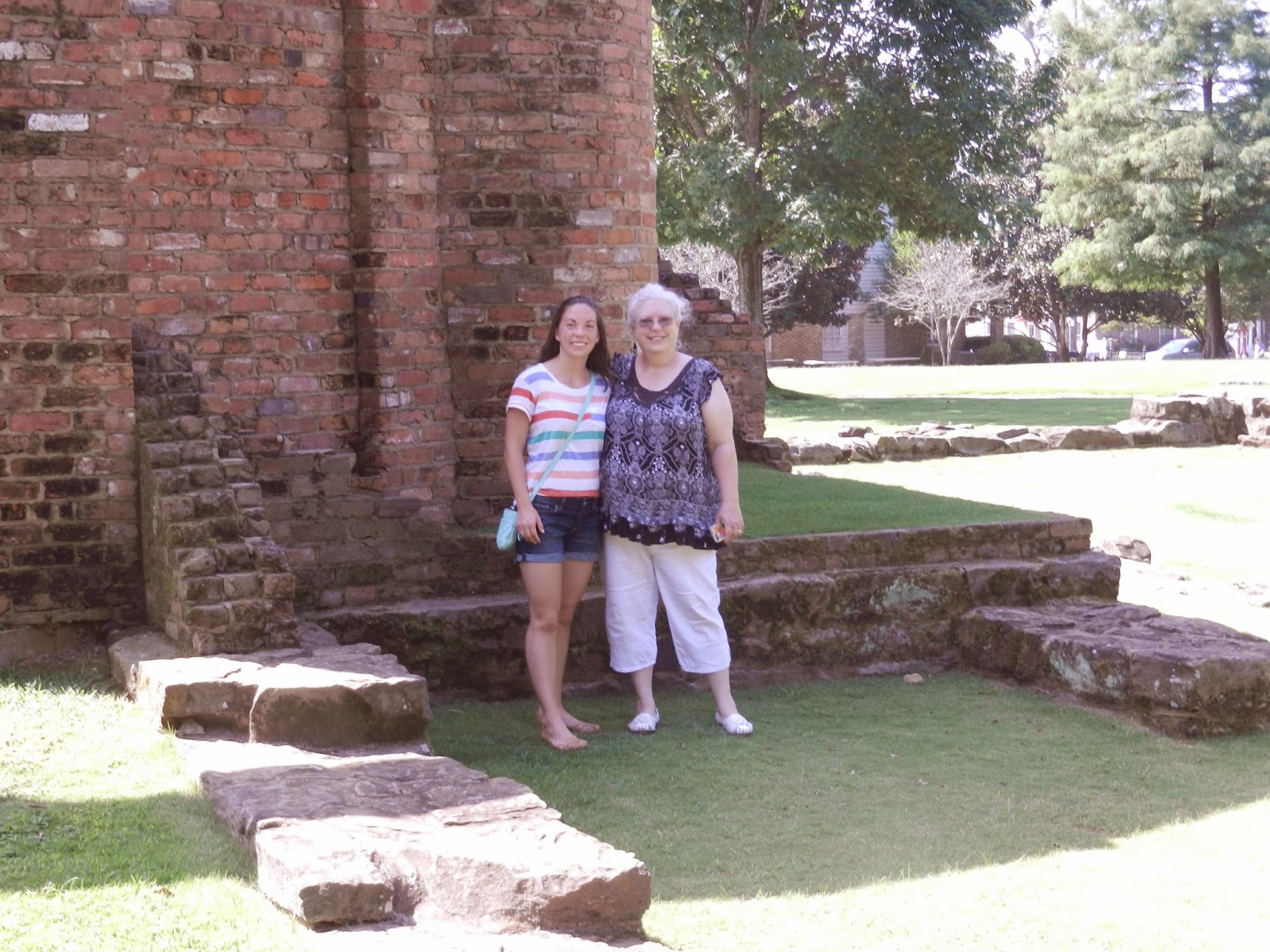 Daughter Becca Leon and her mom did some posing too. 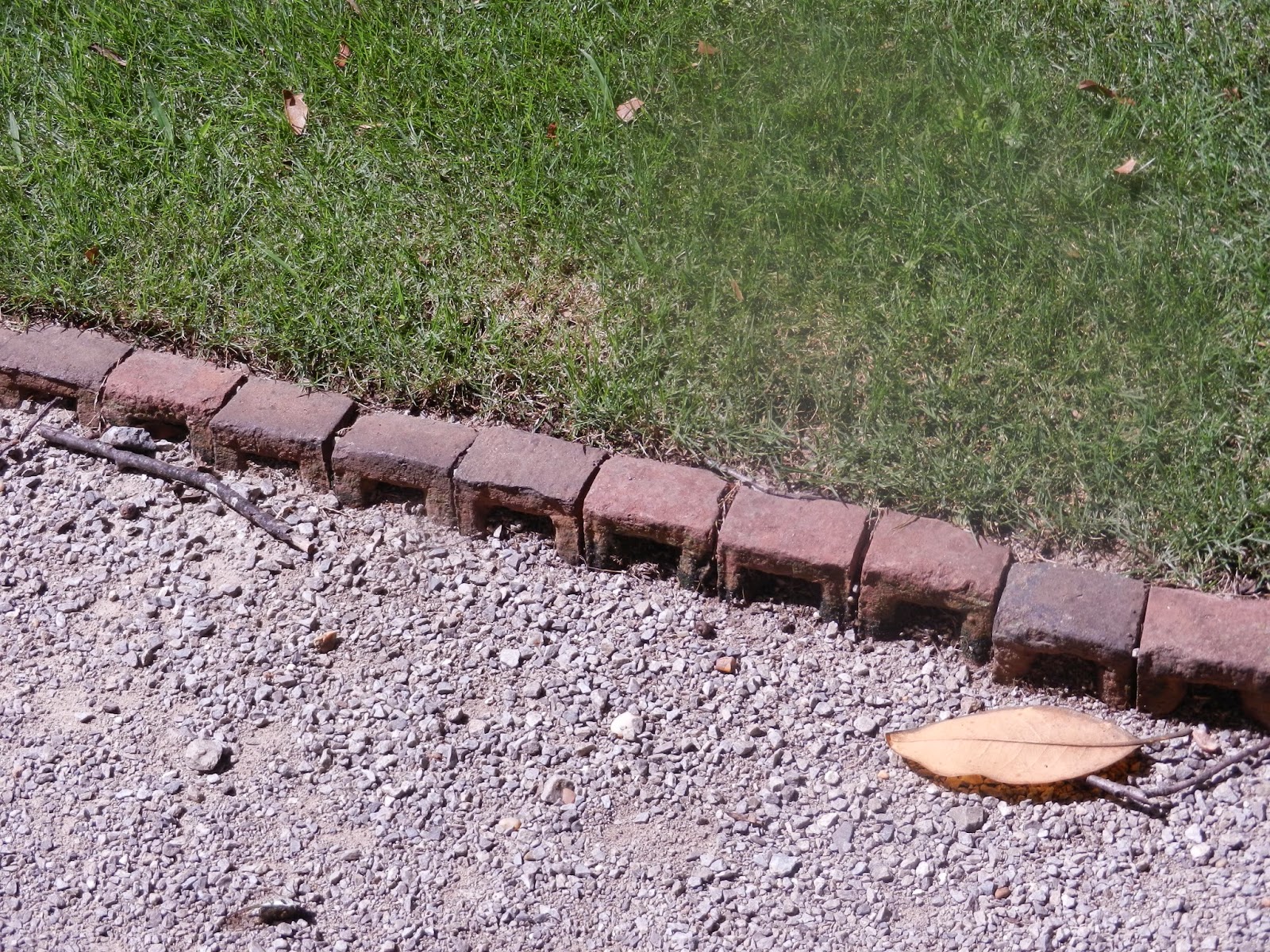 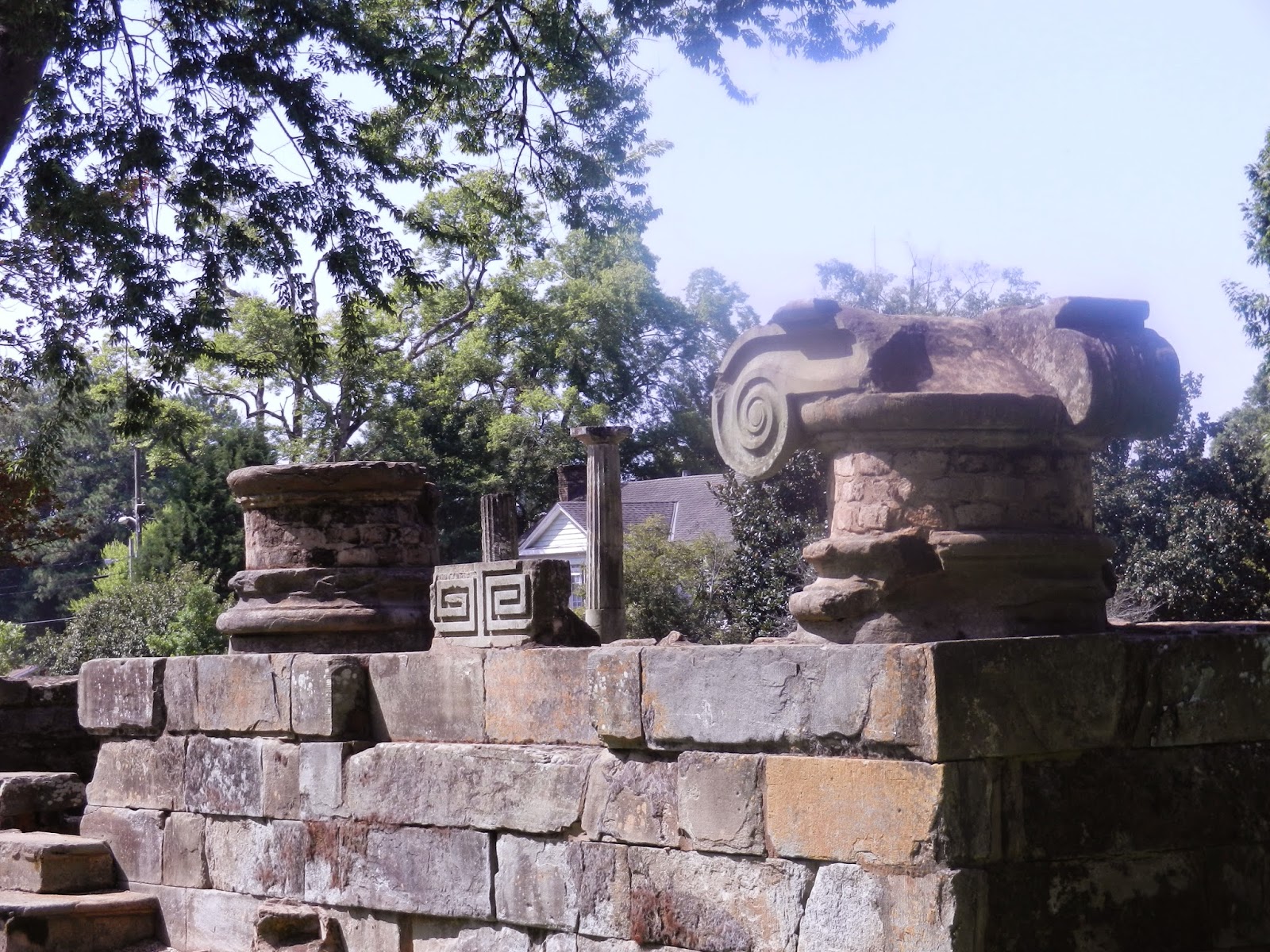 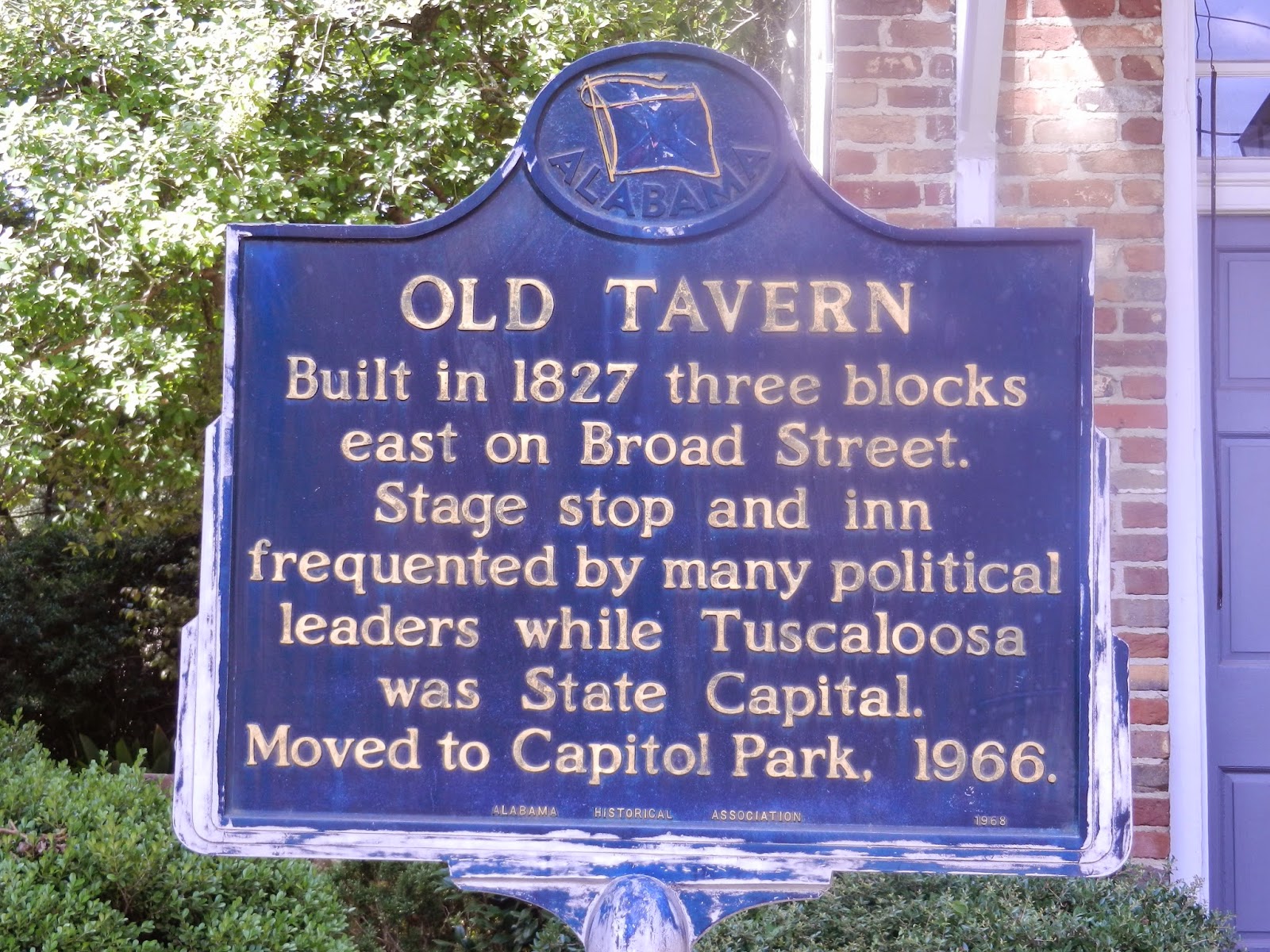 We had hoped to see inside the Old Tavern now adjacent to Capitol Park but they were closed. 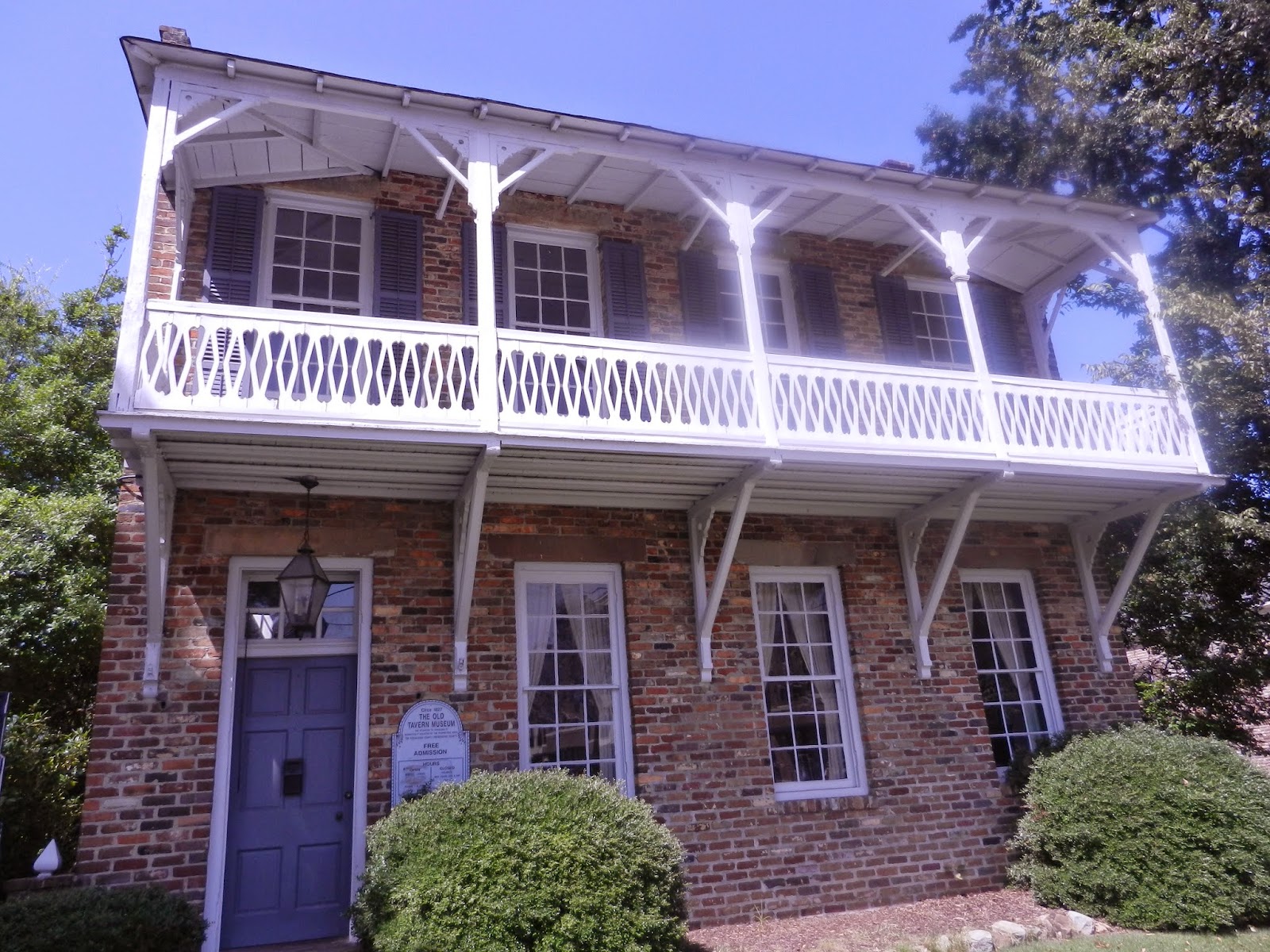 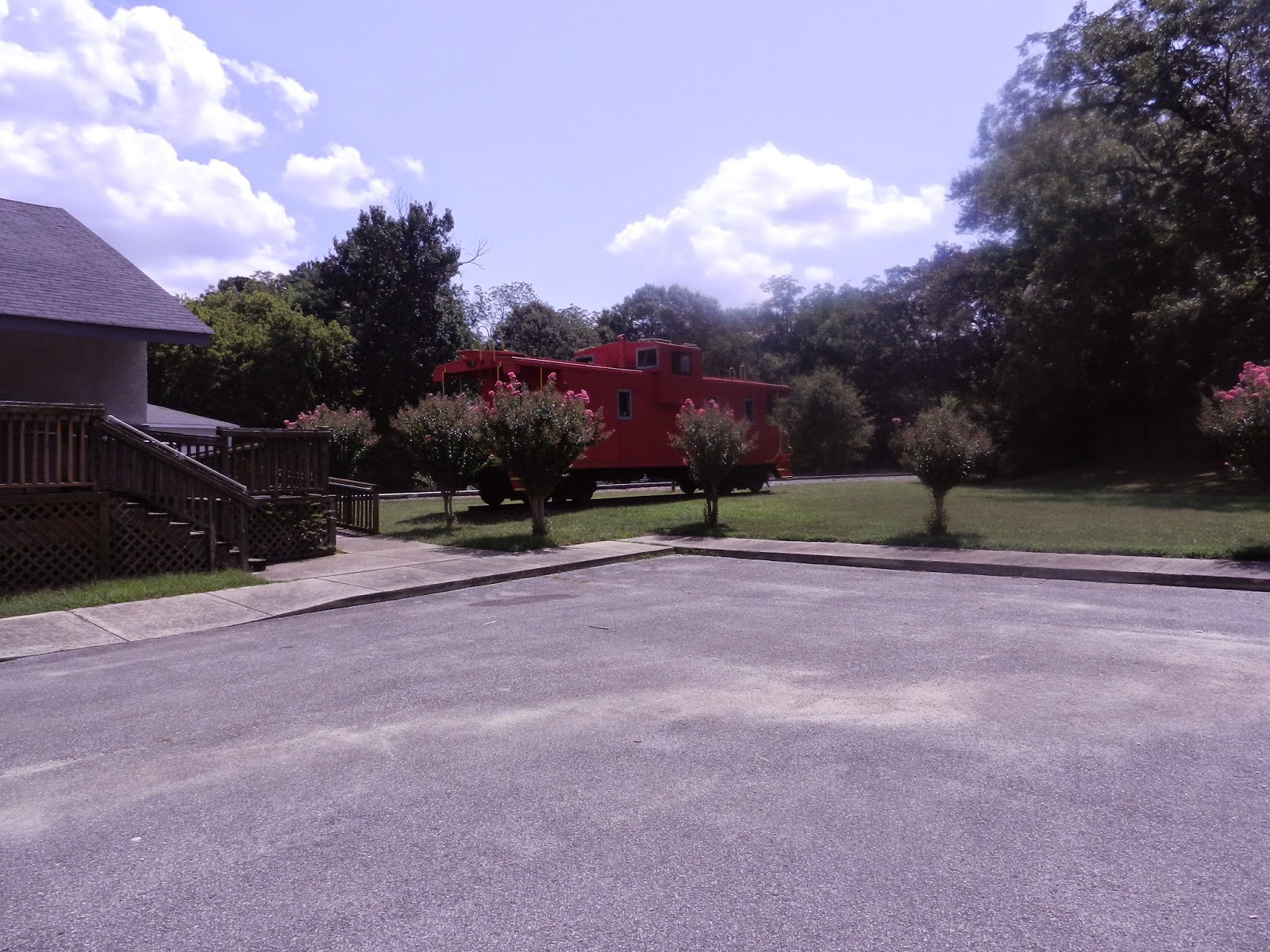 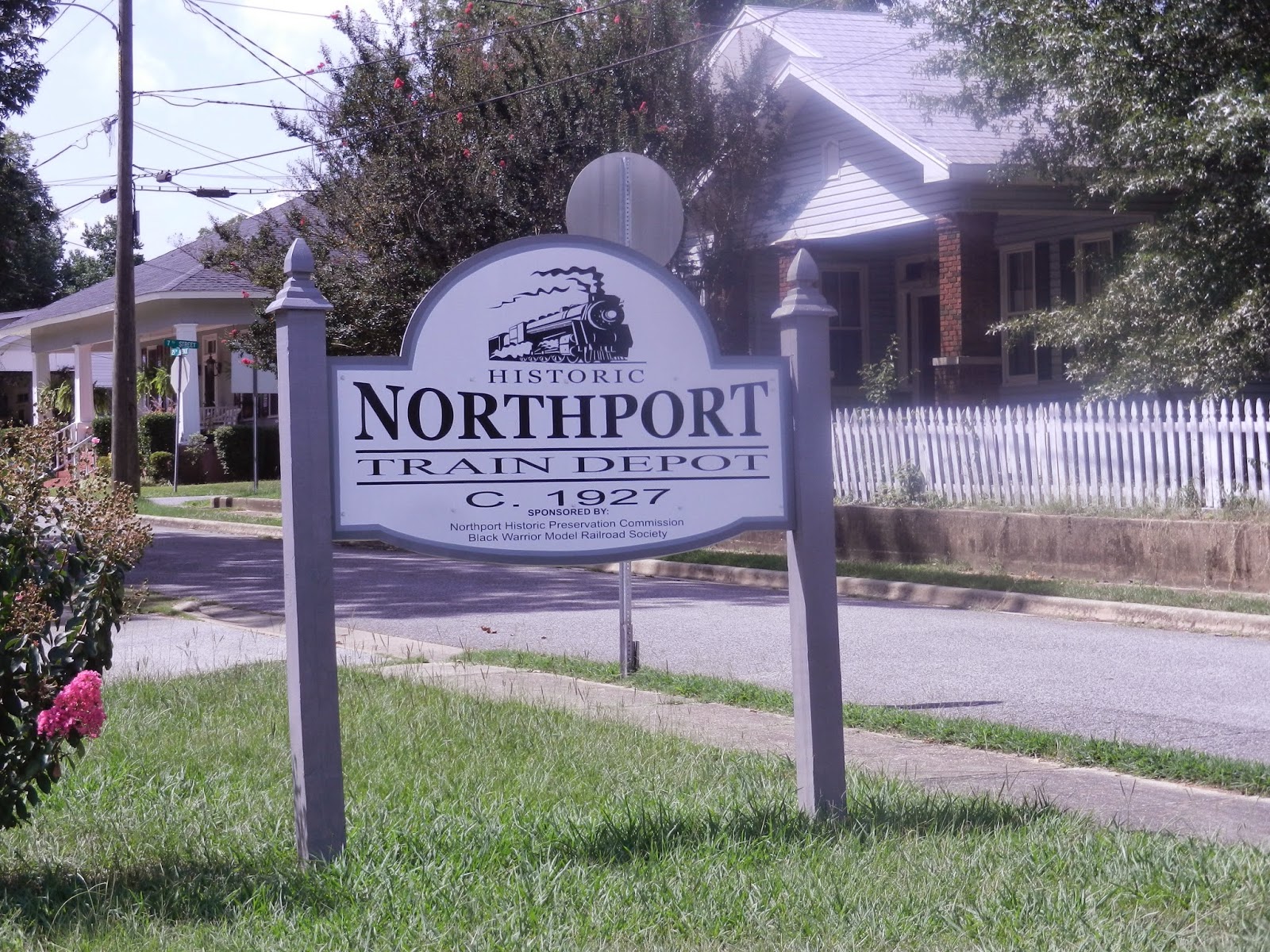 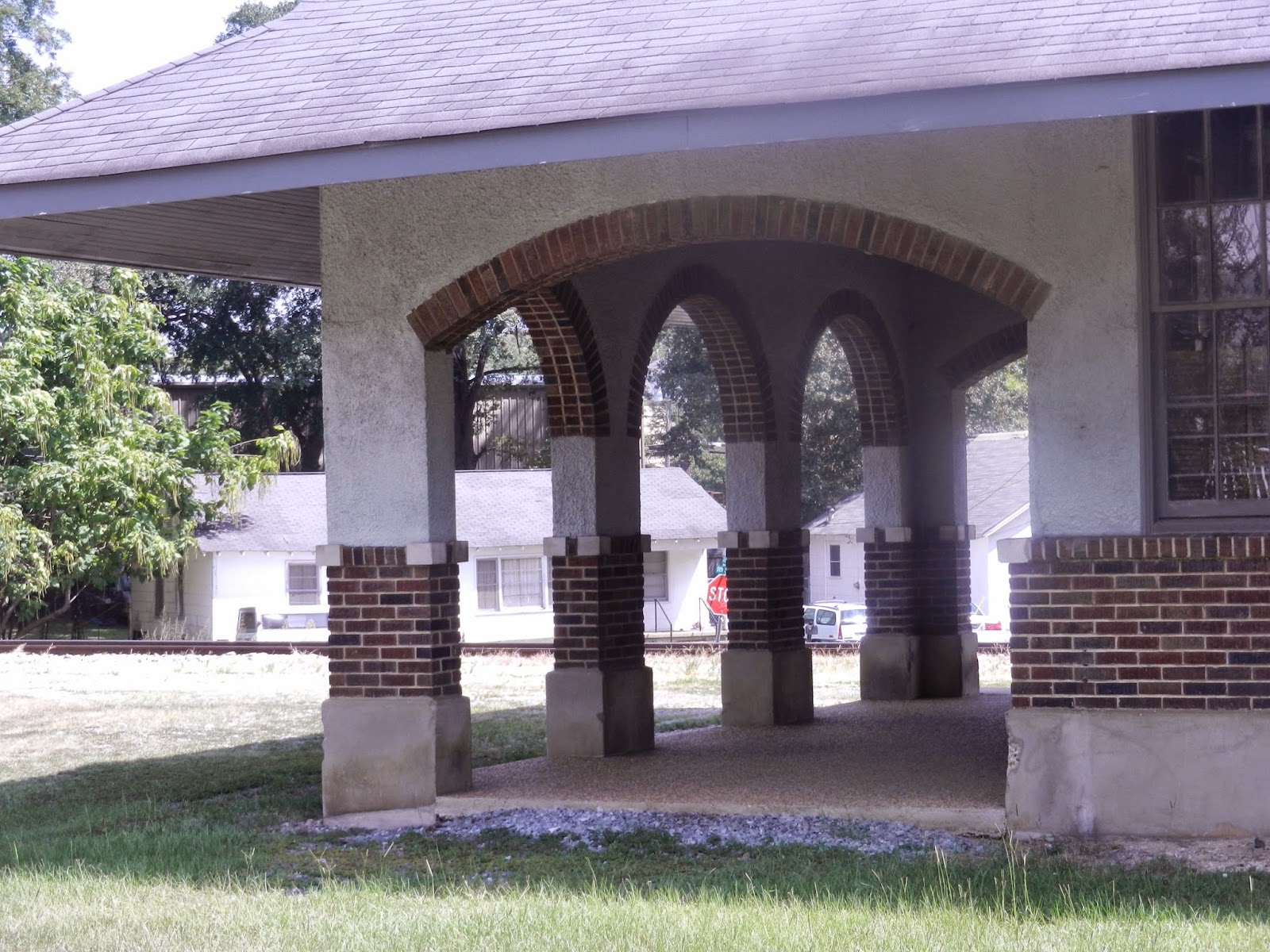 Our final history stop of the day was the legendary Moon Winx Lodge in Alberta. The lodge is not currently open, but the sign remains in all its glory. The Moon Winx opened as the Moon Winx Motor Court in the 1920s. A restaurant on the property was known as The Barn and the Lamplighter. The motel was expanded in 1950 and again in 1954.

Unfortunately, Glenn House, the artist who designed that wonderful sign, died recently. His sign was installed in 1957.  Dianne and I both enjoyed his letterpress printing class while we were in library school at UA in the early 1980s. Druid City Brewing in Tuscaloosa uses the image in its logo. 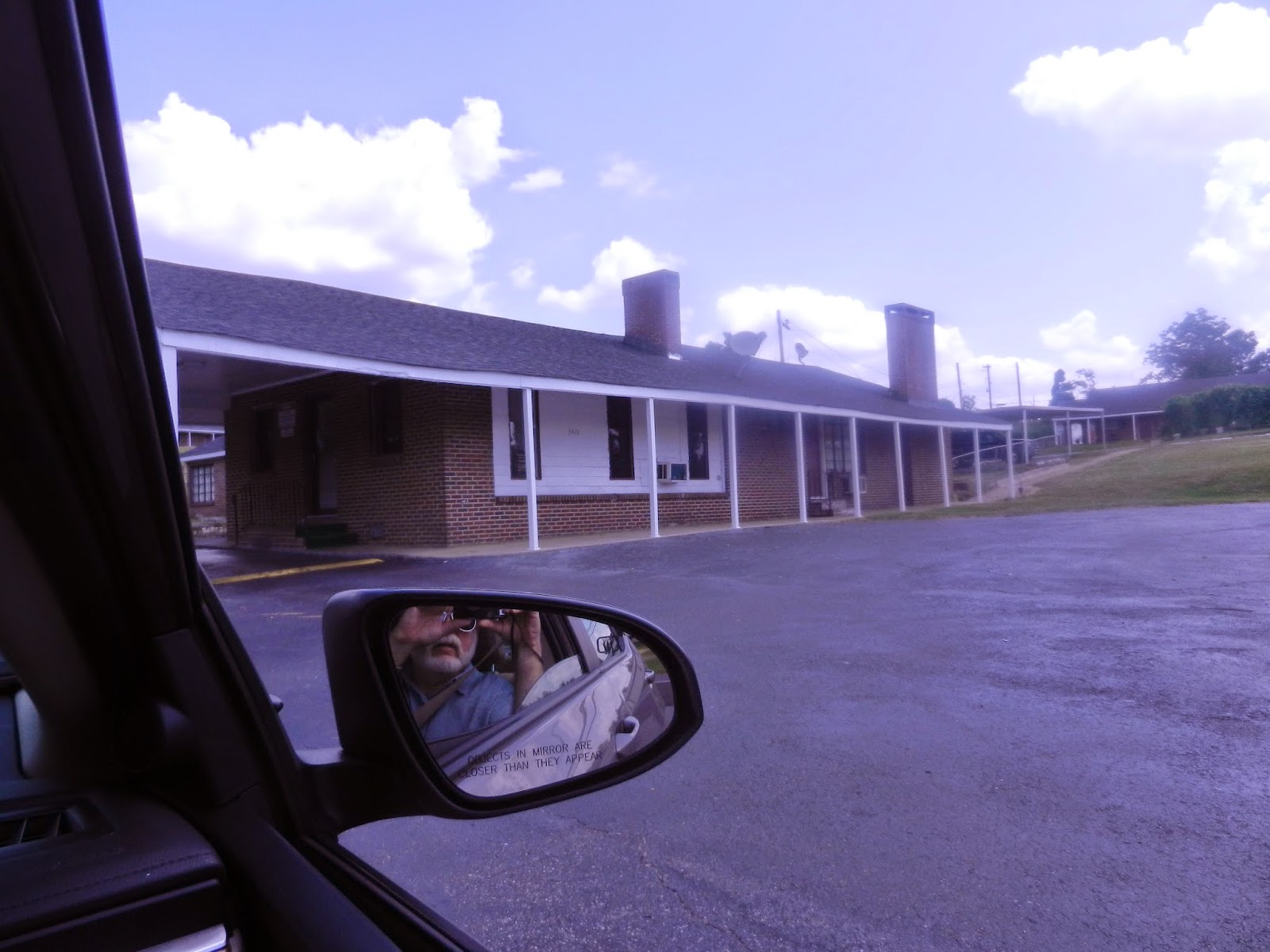 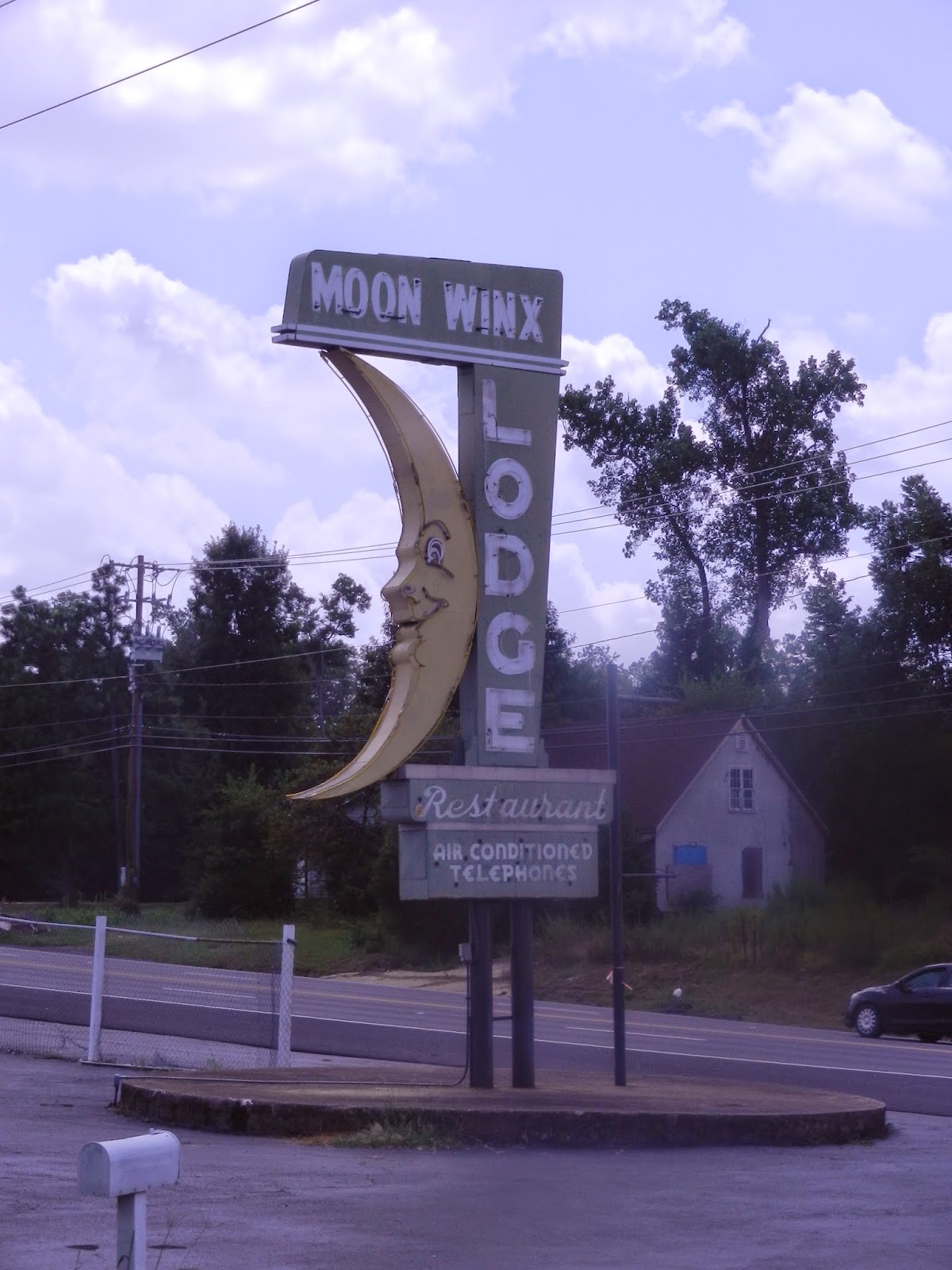 Posted by AlabamaYesterdays at 10:12 AM