Many of his Birmingham shots featured the mills, mines and miners of industrial Birmingham. But he also visited a migrant workers camp on U.S. Highway 31 near the city. The photographs below were taken there.

Migrants of the Great Depression are often associated with "dust bowl" residents leaving Oklahoma for California as immortalized in John Steinbeck's novel The Grapes of Wrath and subsequent film. Yet during that Depression tens of thousands of individuals were traveling all over the country in search of work. Sociologist Paul S. Taylor estimated in 1937 that more than 200,000 people were on the move.

My paternal grandmother [I have discussed an old Baptist hymnal she gave me here] told me stories about men who came to the back door of their house in Gadsden during the Depression looking for work. She would give them some food. 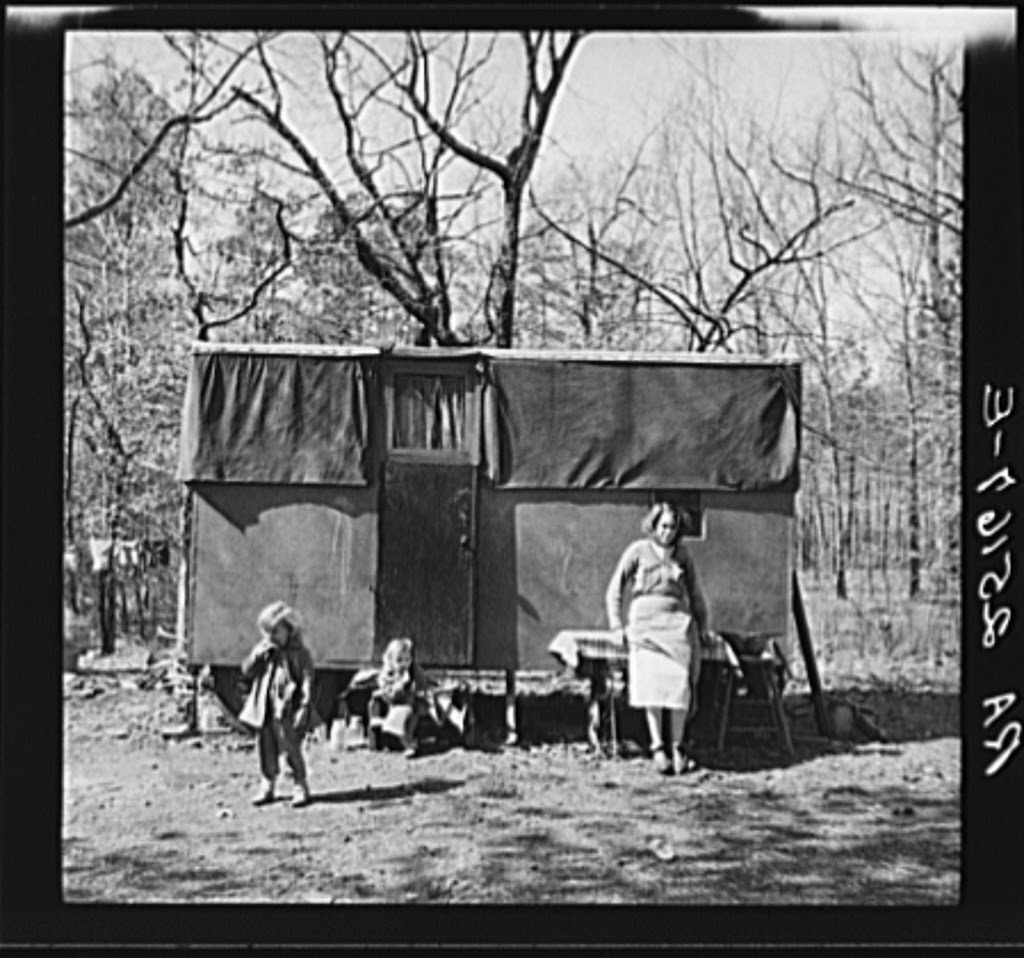 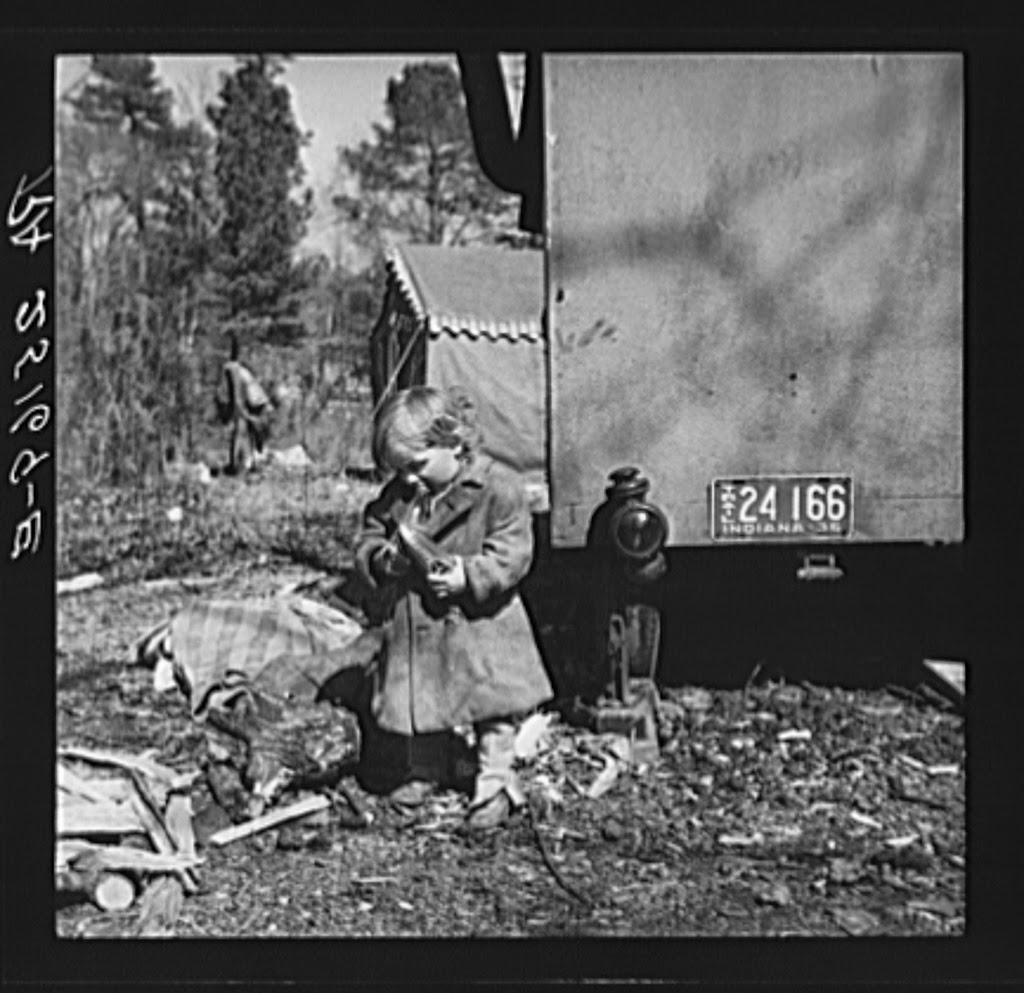 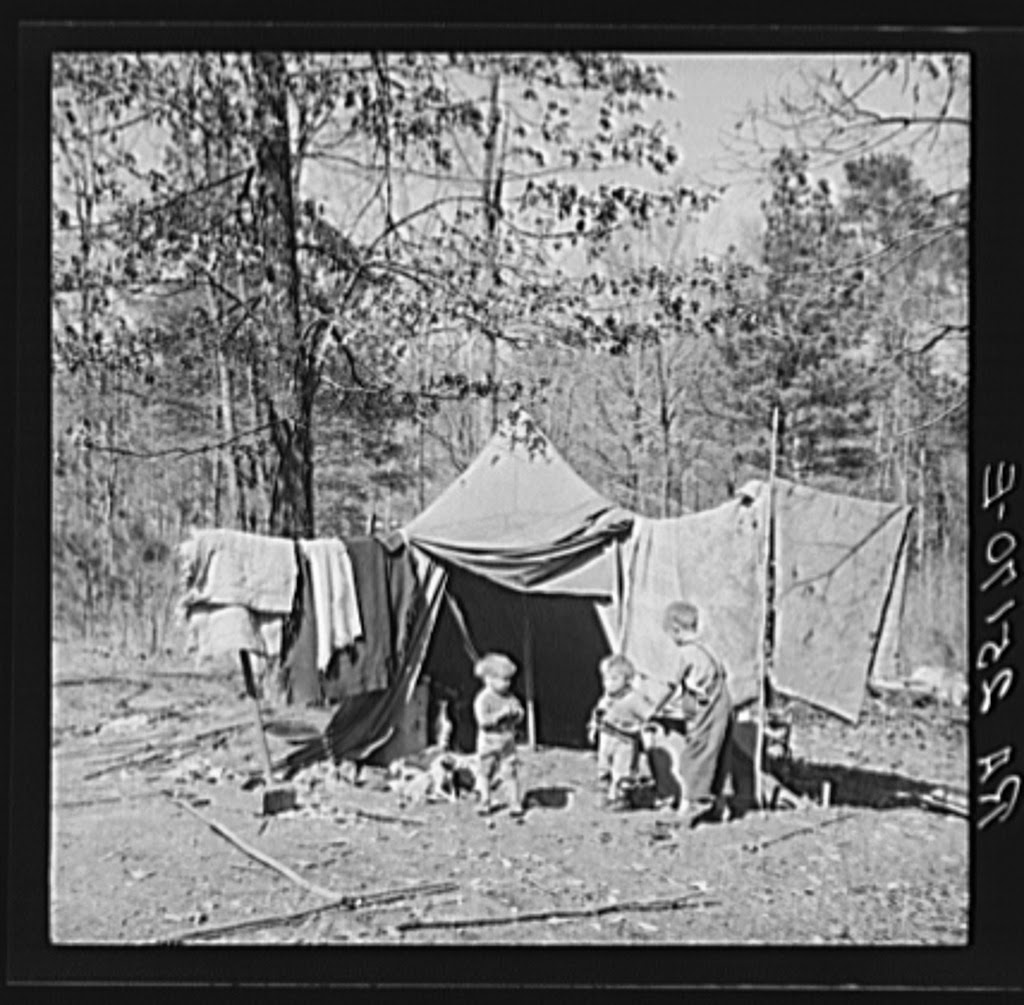 Children who live in the migrant camp on U.S. Highway No. 31 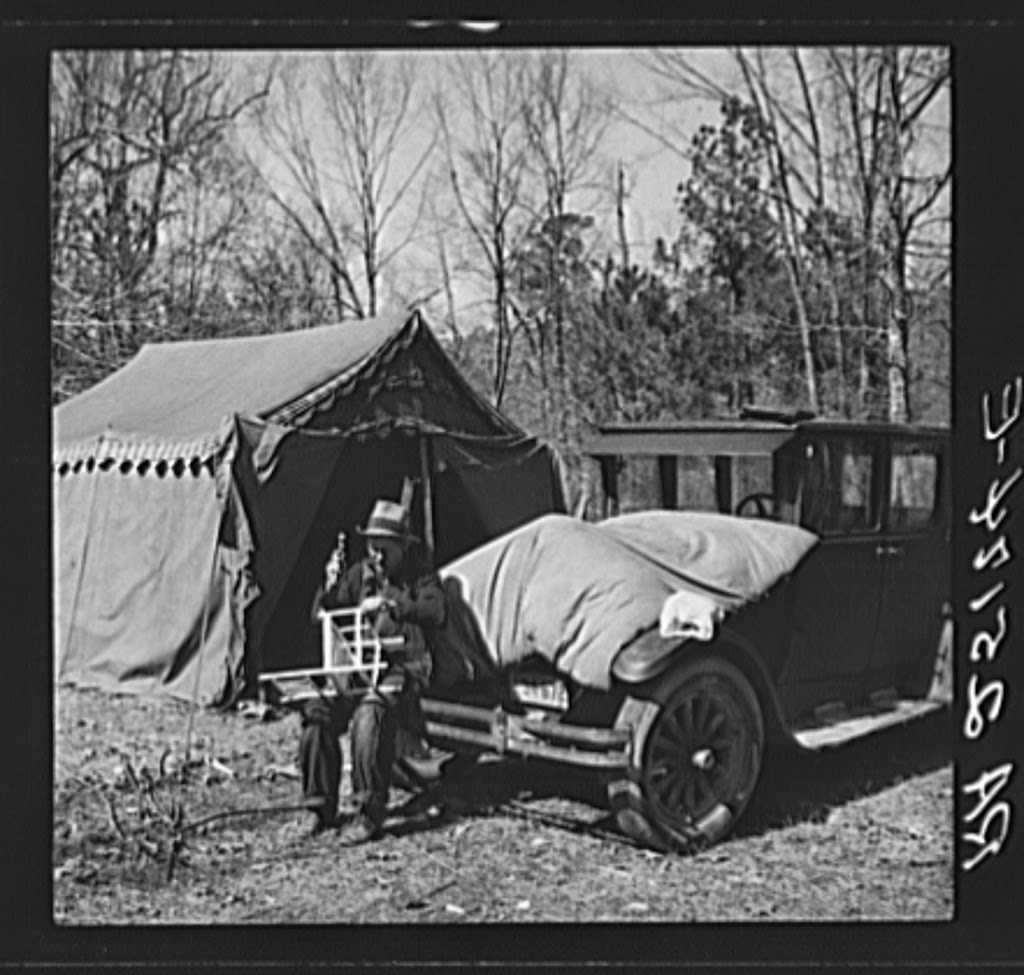 Making chairs to sell to tourists 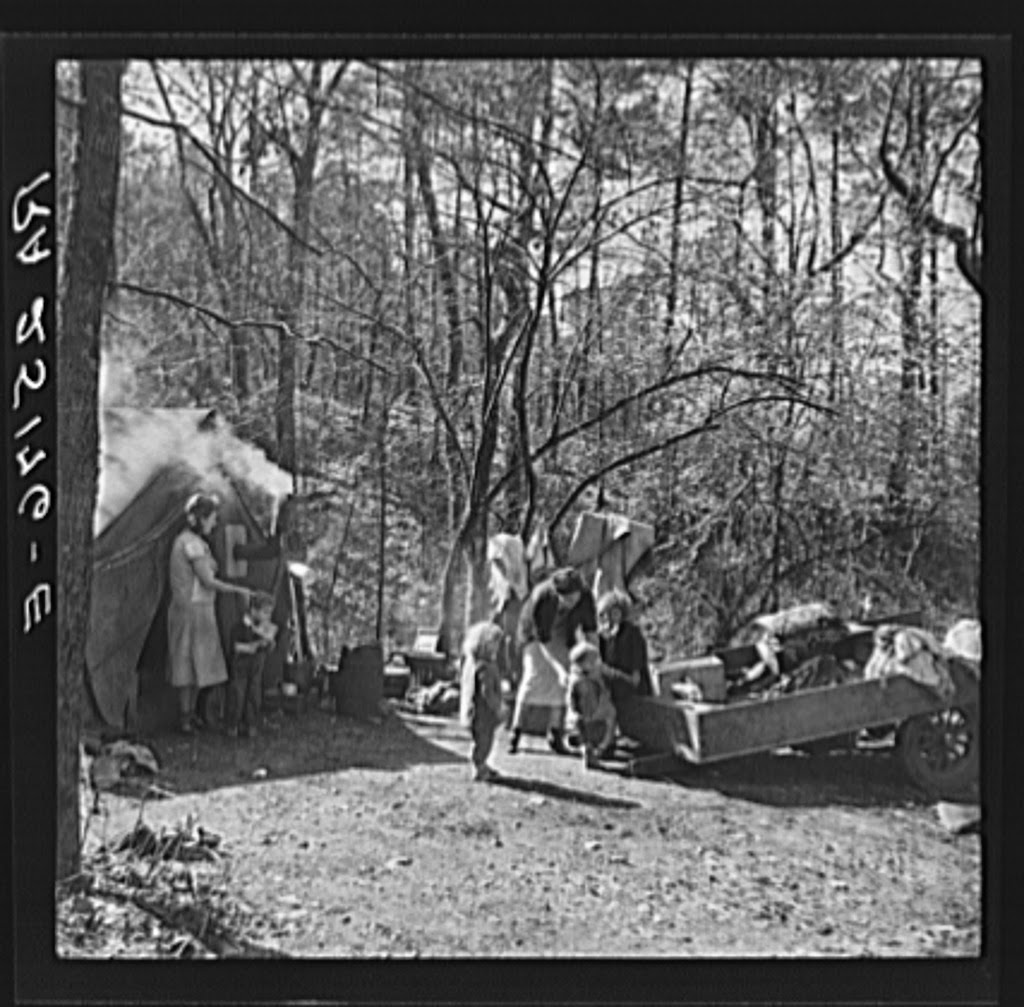 Migrant workers in the camp 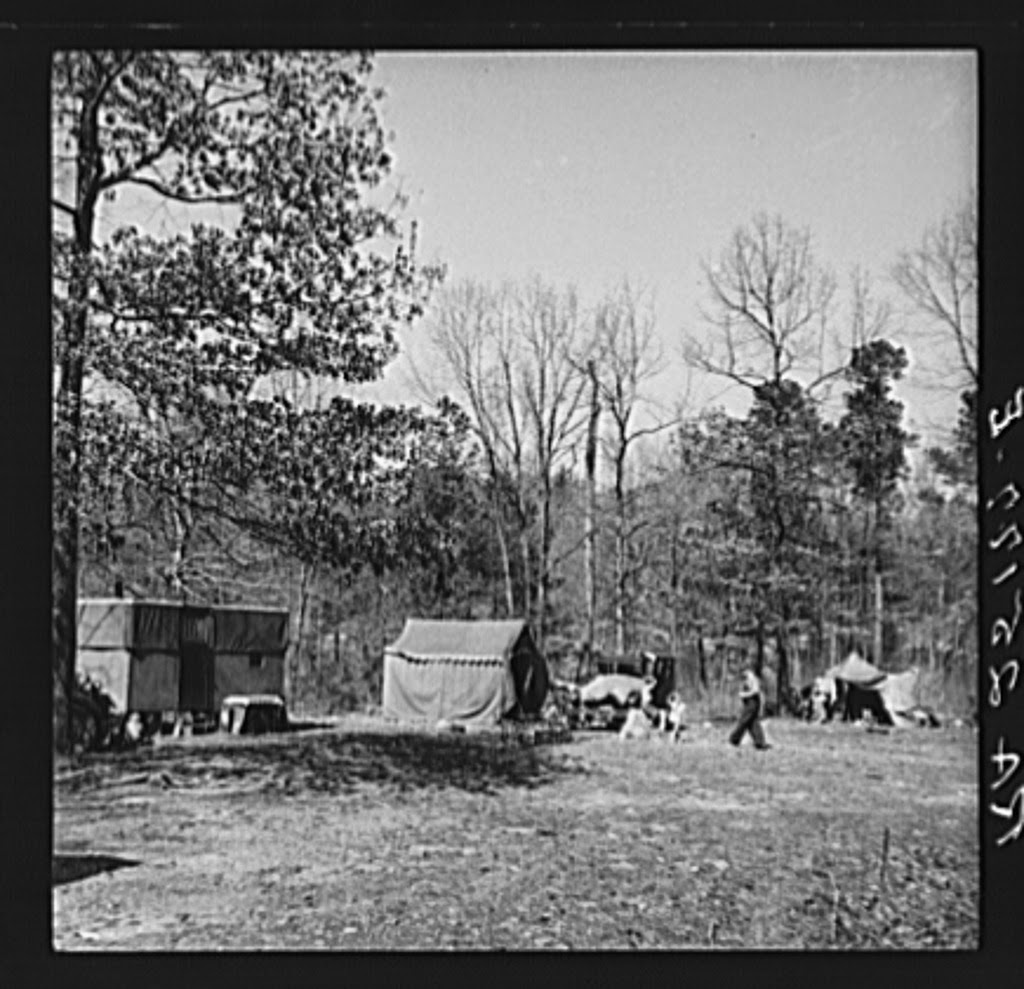 Another part of the camp 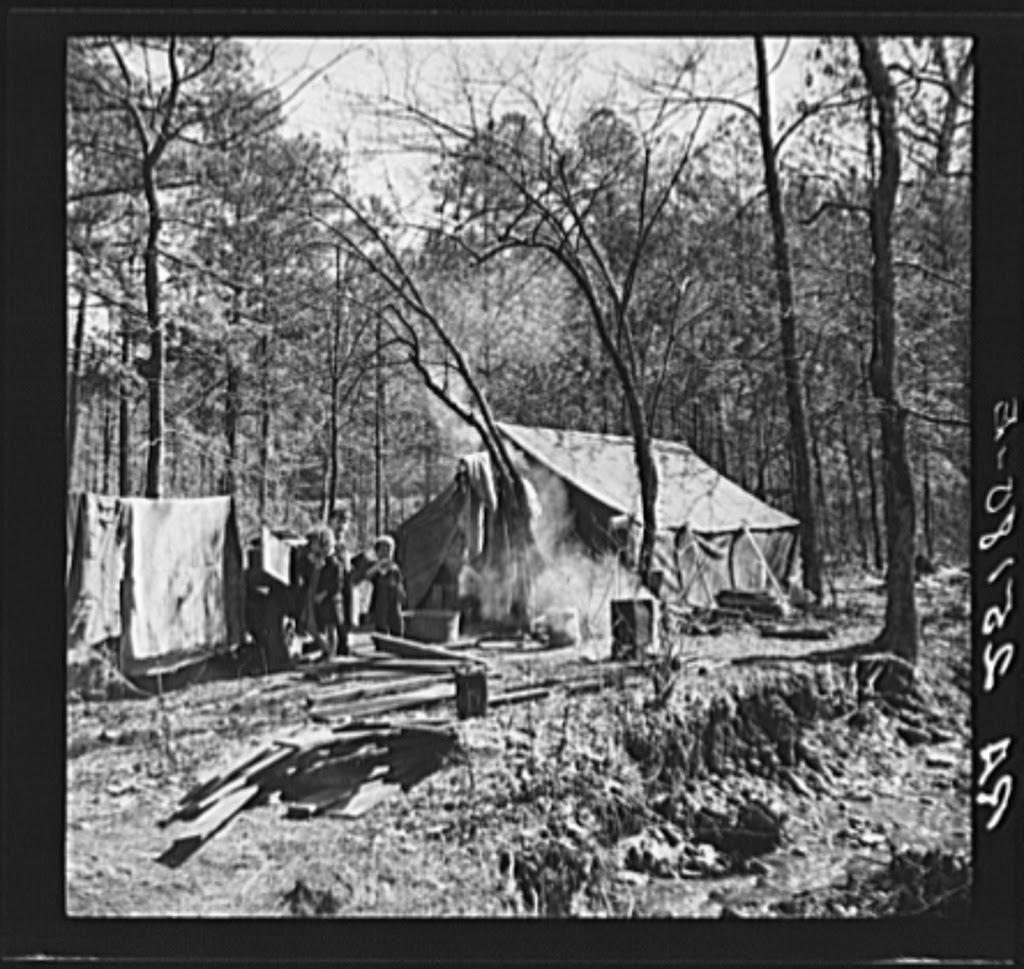 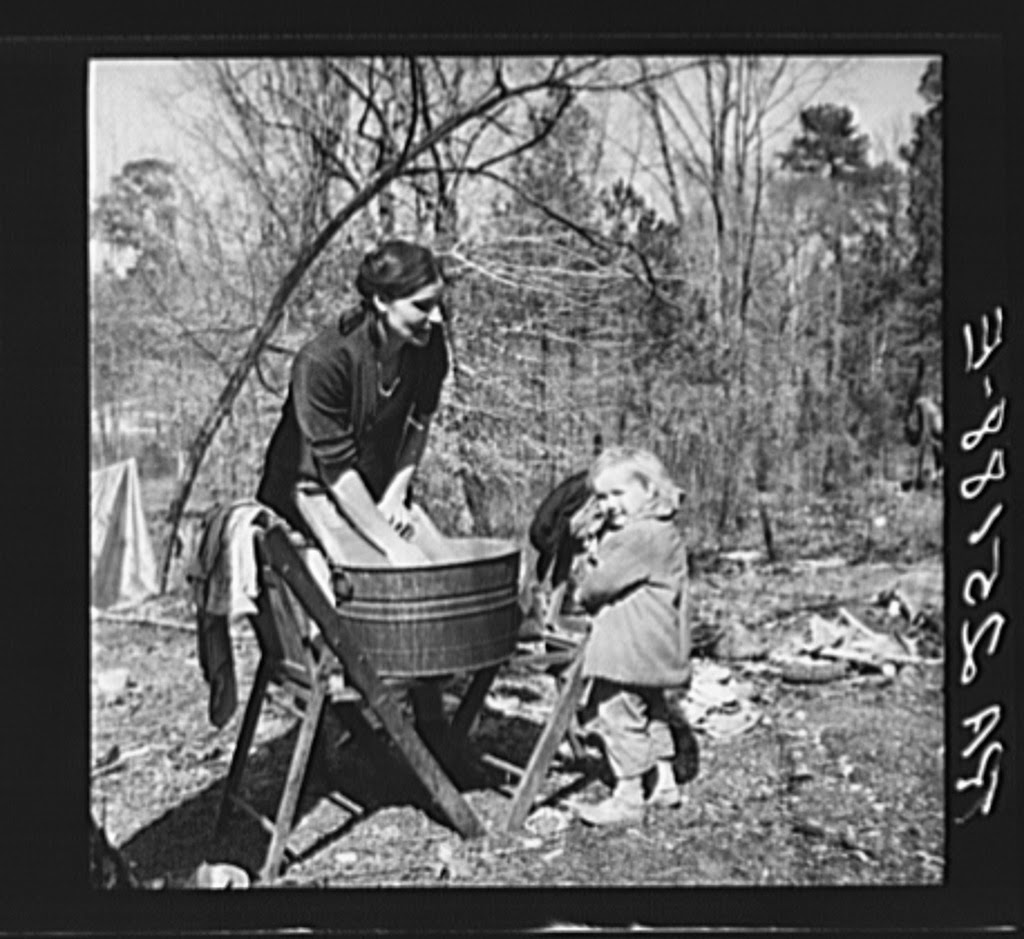 Washing clothes in the migrant camp

Posted by AlabamaYesterdays at 7:38 AM