The Alabama Writer Who Died in Apalachicola

OK, here's another one of those "let's figure out an Alabama connection and show some pretty pictures" posts.

For a number of years my family has been visiting the wonderful little Florida panhandle port of Apalachicola (Apalach to the cognoscenti) and staying on nearby St. George Island. The town is full of fun shops, art galleries and even TWO bookstores as well as working shrimp, oyster and fishing boats. St George Island is half houses and half state park; the whole area is blessedly free of the numerous high rises and overbearing crowds that have ruined the traditional Red Neck Riviera from Gulf Shores to Panama City.

Recently I was reading about Marie Layet Sheip, an Alabama author who died in Apalachicola in April 1937. In 1930, under the name Marie Stanley she published one novel, Gulf Stream, which was reprinted in 1993 by the University of Alabama Press. According to Sharon Deck's entry on Sheip in the Encyclopedia of Alabama, at the time of her death Sheip left the manuscript for another novel, "Penhazard," which her publisher had rejected.

Sheip was born in Mobile in April 1885 into a prominent city family. Orphaned when young, she lived with her maternal grandmother who was a close friend of local bestselling novelist Augusta Jane Evans Wilson. When her grandmother died, she lived with relatives in Ohio and New Jersey and studied art with William Merritt Chase before she returned to her native city at age 24. She opened an art studio and as Marie Layet wrote scripts for at least six short silent films.


In 1917 she married Stanley Sheip, member of another wealthy Mobile family. They lived on a 17-acre estate in the Spring Hill area where Marie became active in local theater and wrote poems and short stories. In the late 1920s the couple moved to Apalachicola so that Stanley Sheip could manage a sawmill owned by his family. They are listed in the 1930 U.S. census as living at 127 Bay Avenue; the house survives and can be seen below.

Sheip began writing Gulf Stream after the couple moved to Apalachicola. The novel is set in a barely-disguised Mobile and features interracial relationships and marriage. The novel received generally positive national reviews, but local blacks objected to a white author writing about their Sand Town section of Spring Hill and including much dialect. John Sledge, who wrote about books for the Mobile Press-Register for many years, published an appreciation of the novel in 2009. He called it "one of the most astonishing pieces of fiction ever set here [in Mobile]--a complex, textured and fundamentally unsettling tale."

According to a "Florida, Deaths, 1877-1939" database available at the FamilySearch genealogy site, Sheip died on April 9, 1937, and was buried the next day in Mobile. Her occupation was listed as "Housewife." 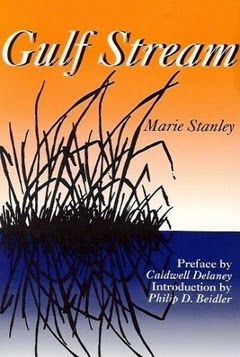 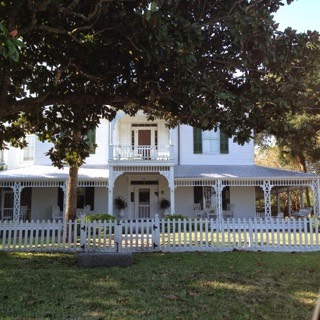 The house at 127 Bay Avenue 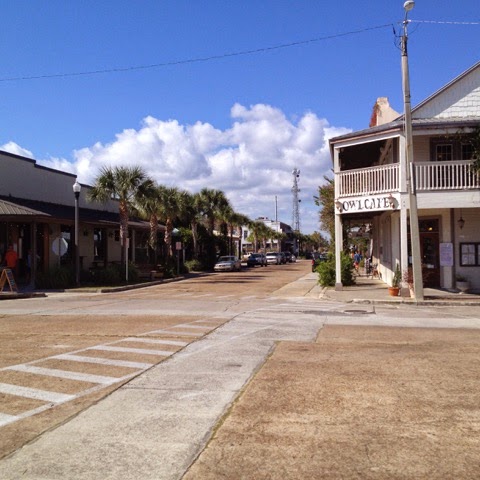 A street scene in Apalachicola featuring the Owl Cafe 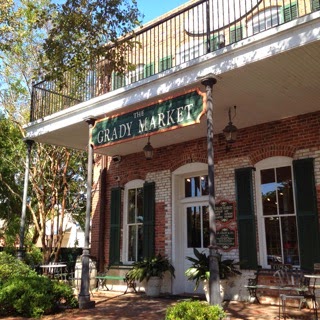 A former ships' chandlery offers a variety of shopping 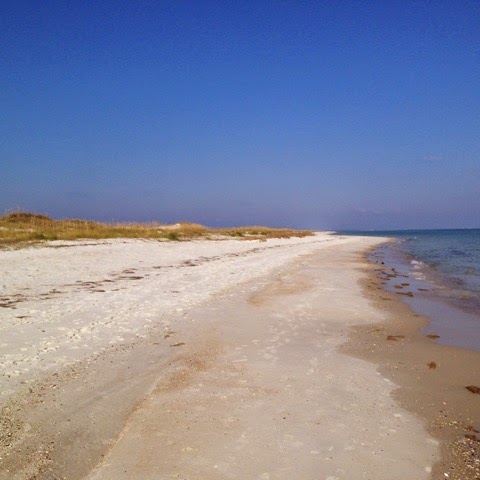 A view of the beach at the state park on St. George Island 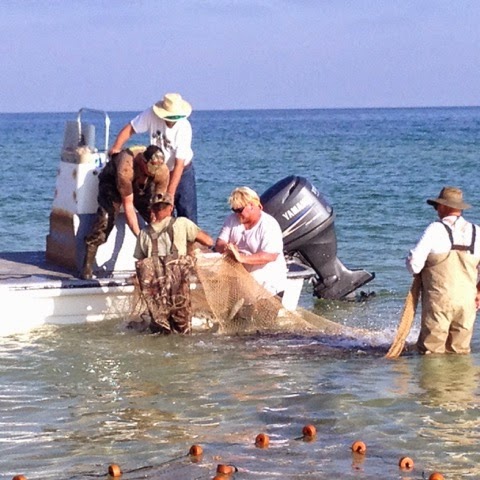 On our last visit to the park we got to watch some mullet fishermen... 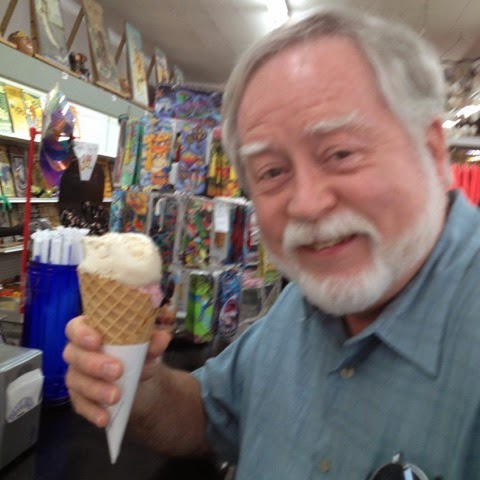 ...and later I got to eat a waffle cone at the Old Time Soda Fountain in Apalachicola 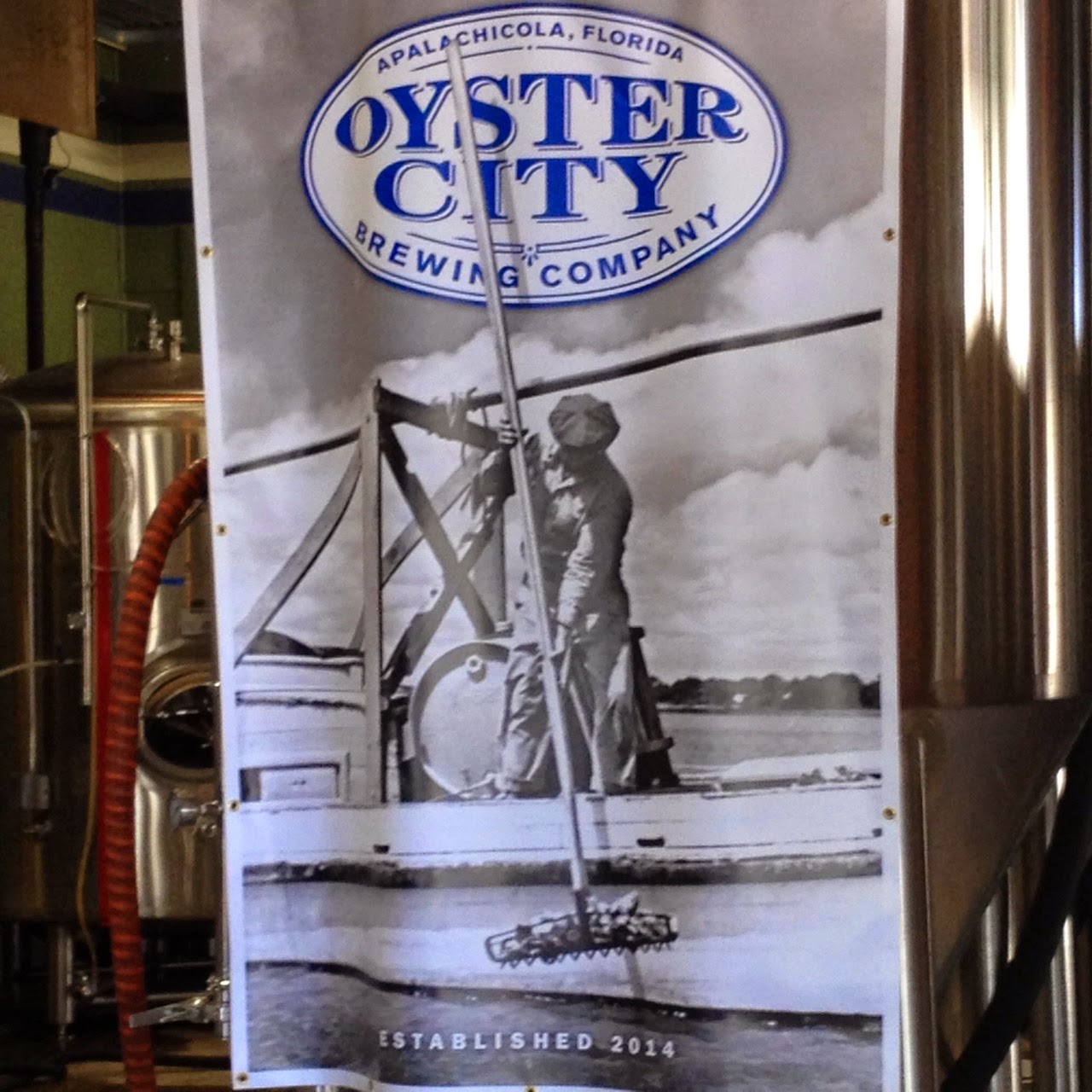 We also visited Apalachicola's brewery, open about a year... 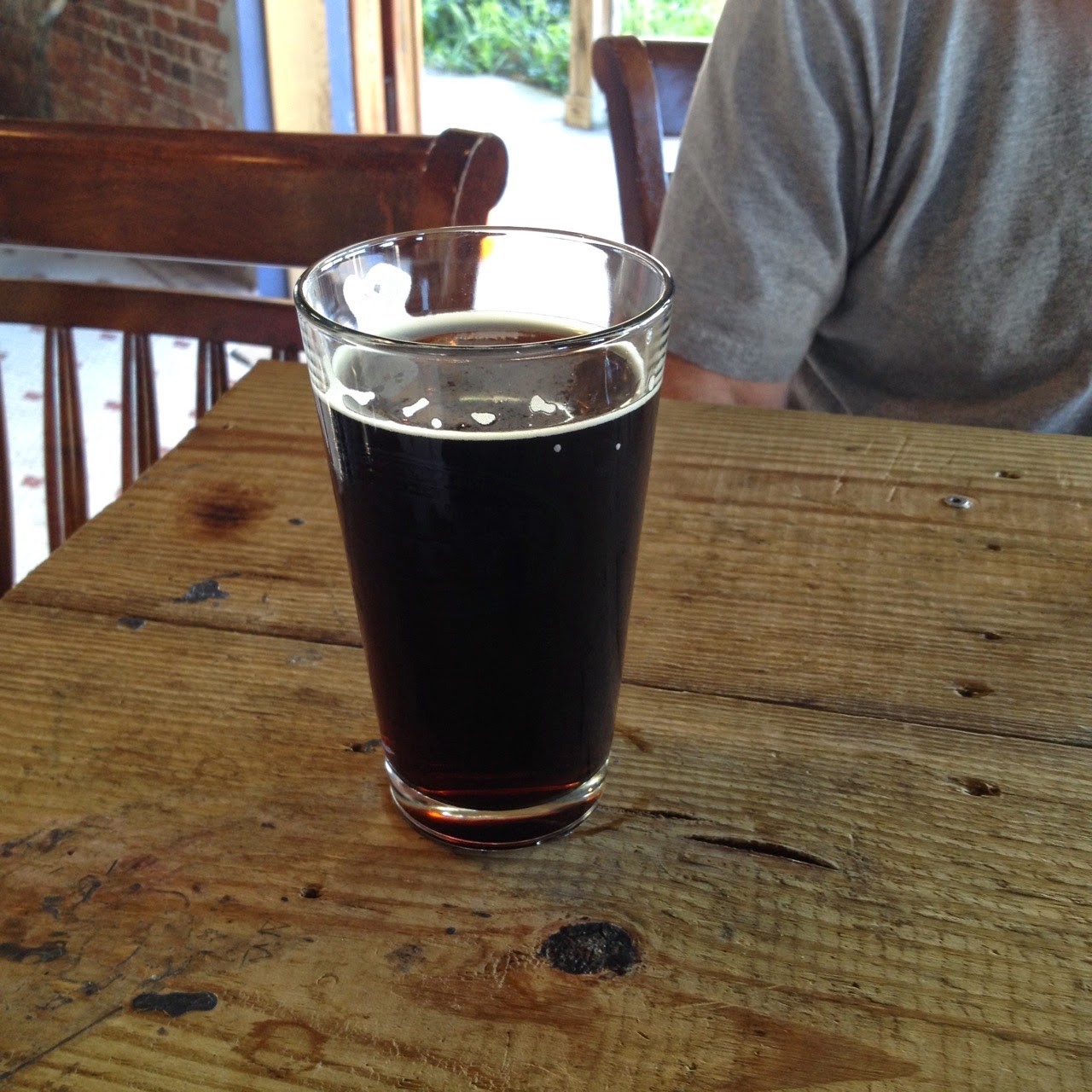 ...and had some glasses full of very good beer. 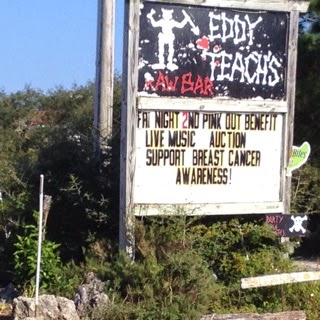 One of the great places on St. George Island is Eddy Teach's

Posted by AlabamaYesterdays at 11:04 AM