Bookmarks for Some Alabama Bookstores (2)

In October 2014 I posted the first installment of a series on bookmarks with some sort of Alabama connection. That post covered some of my collection from bookstores; this one covers the rest. A third post will include bookmarks related to libraries.

I've made some comments on individual bookmarks below. 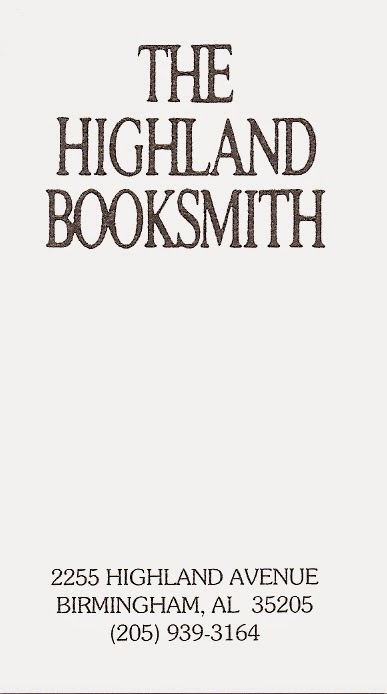 The Homewood location is still in business, with the same phone number

They added a fax number to this bookmark.

This bookstore opened in late 2004, according to its still-operating web site. Sadly, the store closed a year or two ago. I visited several times; by the end, the bookstore was more or less gone and only a coffee shop and cafe were left. The last calender available on the site is February 2013.

The Books-A-Million chain began in 1917 as a newsstand in Florence, Alabama, and by the early 1960's expanded into a group of bookstores known as Bookland. Eventually there were 72 of those stores, mostly in the Southeast. I remember one in the Riverchase Galleria in Hoover until January 2007. There are still a few of these stores operating as a subsidiary of BAM.

Apparently this store is no longer operating.

This store, no longer in business, listed numerous services on their bookmark.

The Haunted Book Shop that operated in Mobile for many years is one of Alabama's legendary bookstores. The store is probably the only one in the state that has inspired TWO memoirs:

The Spirit of the Haunted Book Shop : a history celebrating the 50th anniversary by Jack Pendarvis [1991] 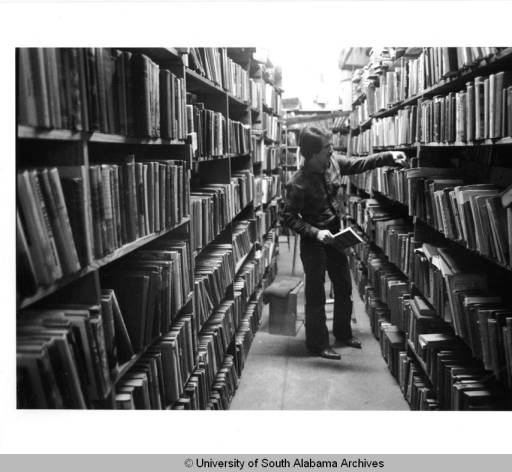 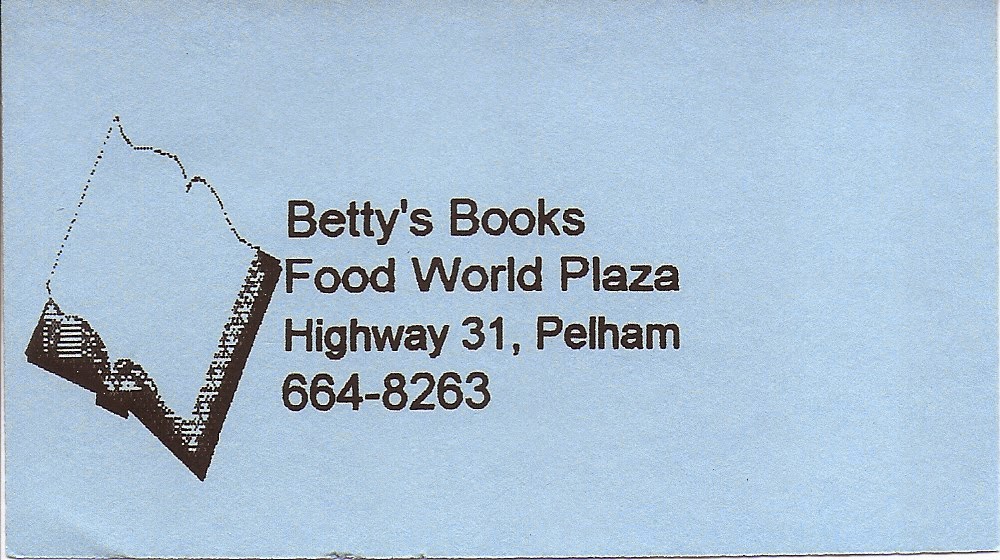 Mostly a used paperback store, Betty's Books opened sometime in the 1990's. I remember visiting once before the store relocated to a small commercial area across U.S. 31. The store has changed ownership and several years ago became Books Etc. I've visited the current incarnation several times and always find something. The place is small but packed with goodies.

On a recent trip to Mobile I visited Bienville Books on Dauphin Street. I recommended the place highly. There are two stories of old and new books and many other goodies. I especially enjoyed the selection of titles related to Mobile and the rest of Alabama.

Another bookstore in the Birmingham metro now sadly closed was this one in the Colonnade retail development. According to the BhamWiki site, the independent bookstore opened there in 1992, later moved to Mountain Brook and finally closed on March 31, 2009. I visited the Colonnade location only once as I remember.

You can find entries on many closed bookstores in the Birmingham area at BhamWiki.