A Walk Among the Pelham Stones

I recently made a visit to the Pelham Cemetery and thought I would share some of what I found. Cemeteries can be places for solemn reflection but they also offer much for anyone with an interest in history, family or otherwise. Many hints of Pelham's history can be found here.


In the nearly two years I've been posting on this blog, I've done quite a few items on the city's past. Makes sense; I live here. I've covered the general history of Pelham, the development of its schools, the long-gone Pelham Heights Hotel and even more recent history--the former locations of video stores. Now let's see what we find among the stones.

The graves of four doctors are located in the cemetery. I discuss them and selected other graves below.

You can read a Pelham Reporter article about a group placing flags on the veteran graves in this cemetery here. 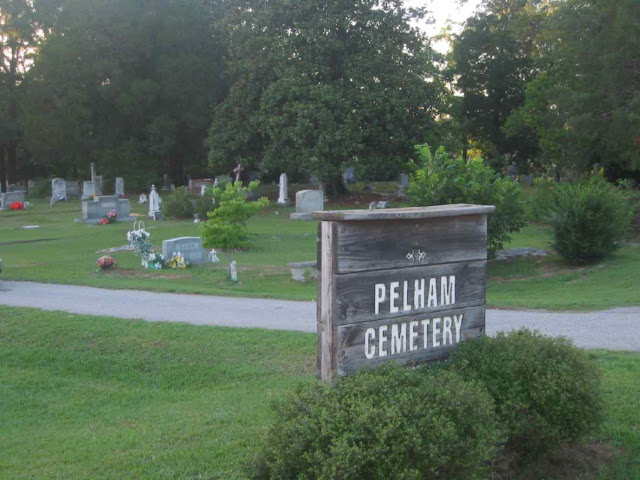 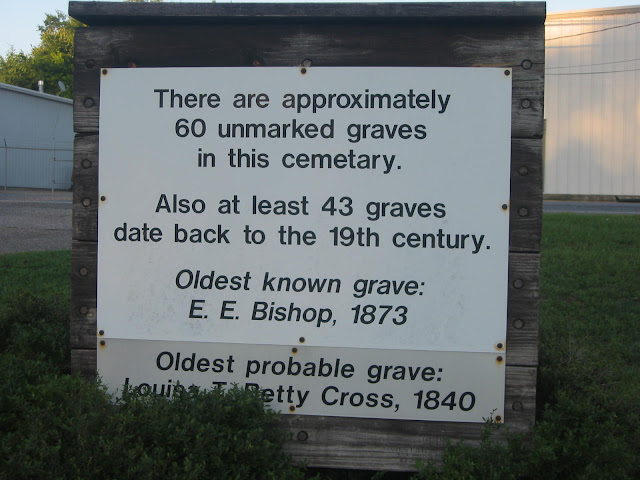 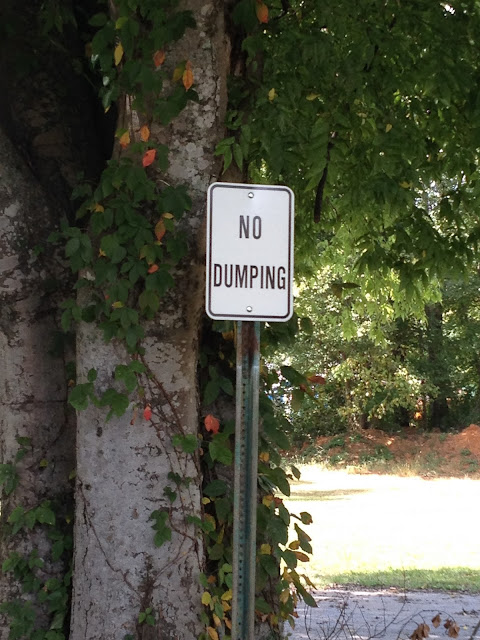 I pulled into the cemetery and found a place to park right in front of this sign. Sad that such a declaration is needed in such a place. 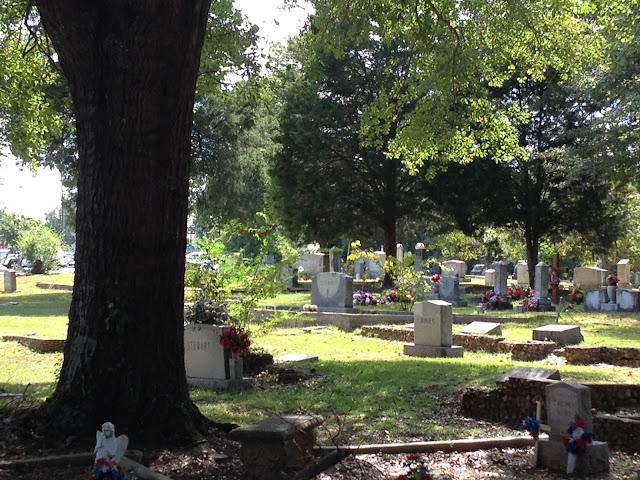 There are some nice views in the cemetery despite its location in the middle of busy Pelham. 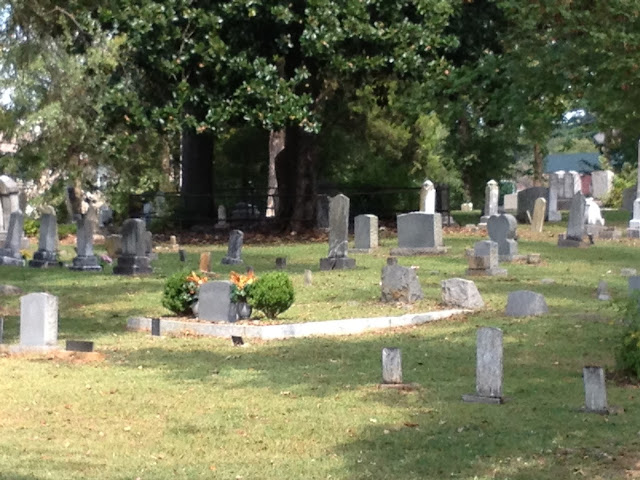 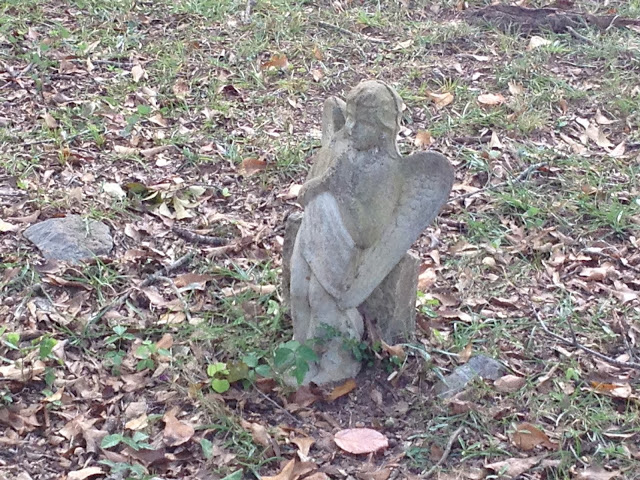 Angel statuary of all types are often found in older cemeteries. Graves of infants and young children can be found in cemeteries of any age. 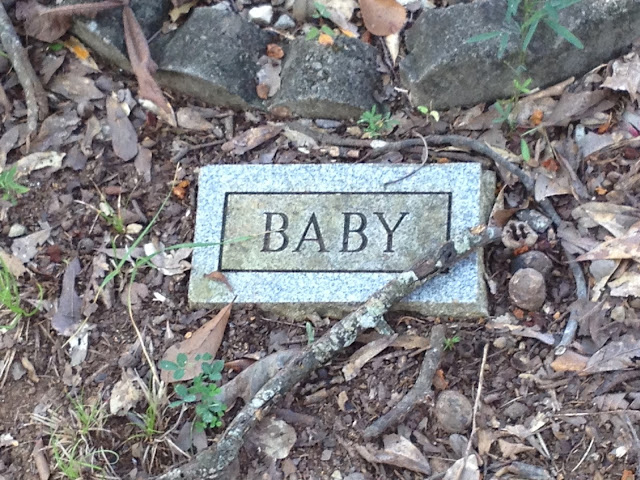 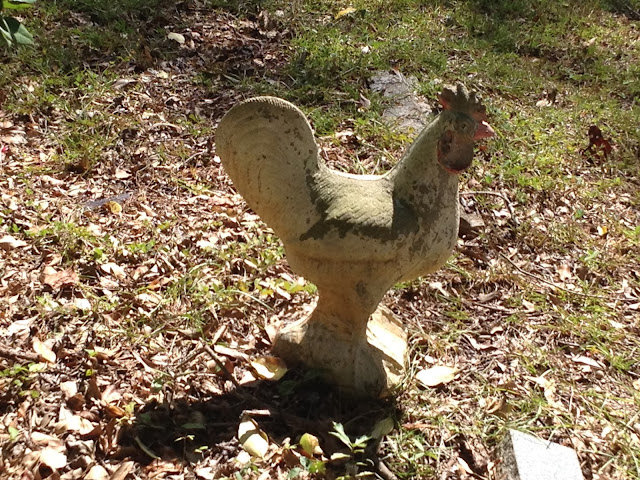 You never know who or what you'll encounter in a cemetery. 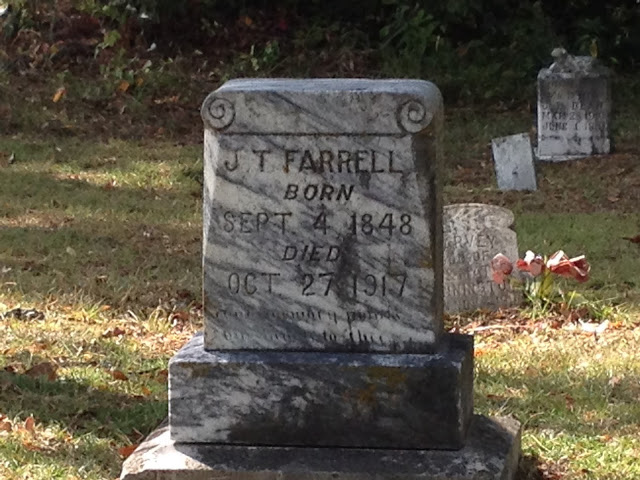 This stone is an example of an individual born before the Civil War who is buried here. 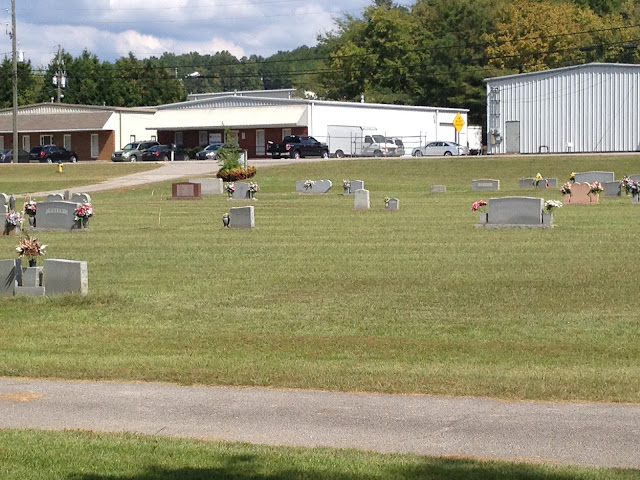 The cemetery is located at a busy intersection just a block off U.S. Highway 31 and is surrounded by retail and light industrial businesses. 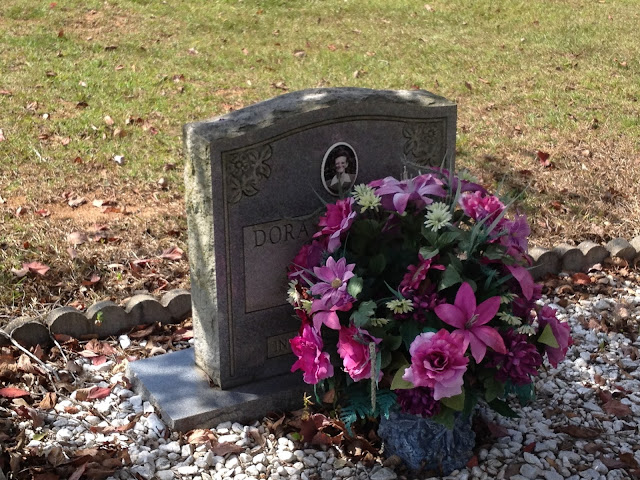 On some modern gravestones you'll find a photograph of the deceased. 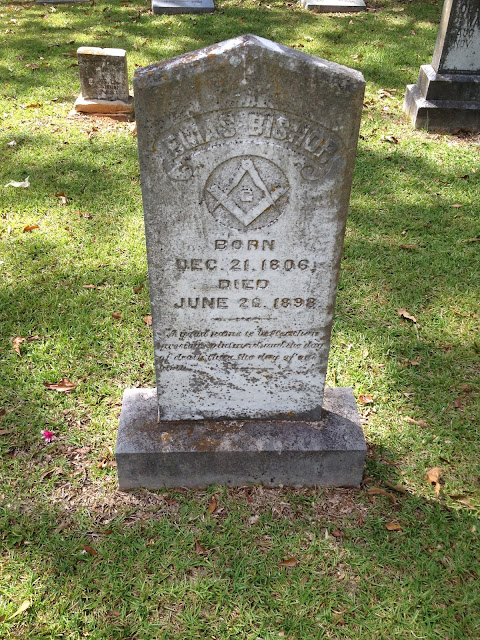 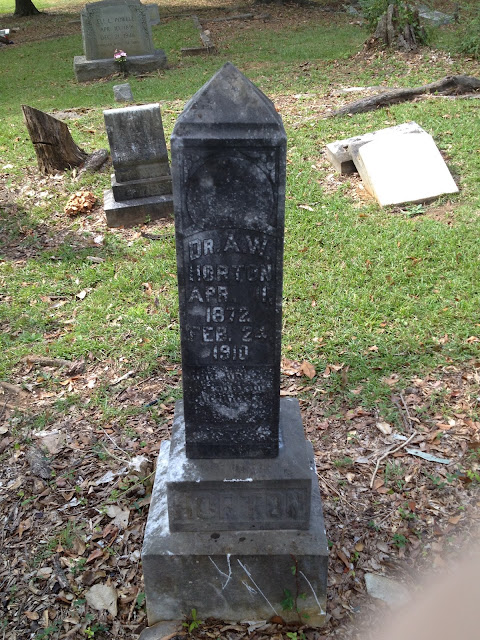 He is the only Horton buried here. 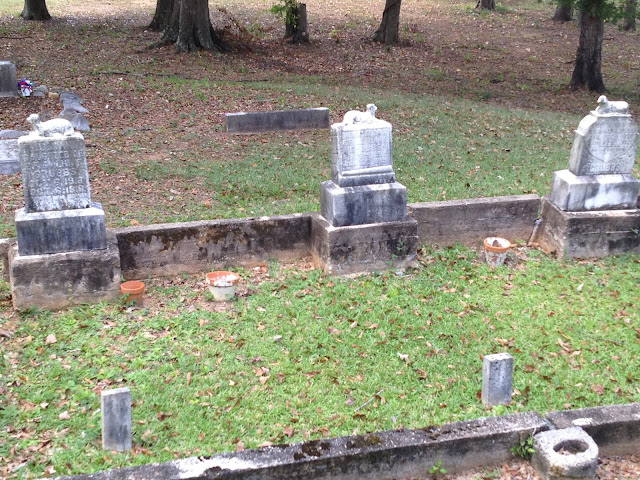 The cemetery has a trio of children's graves side-by-side. 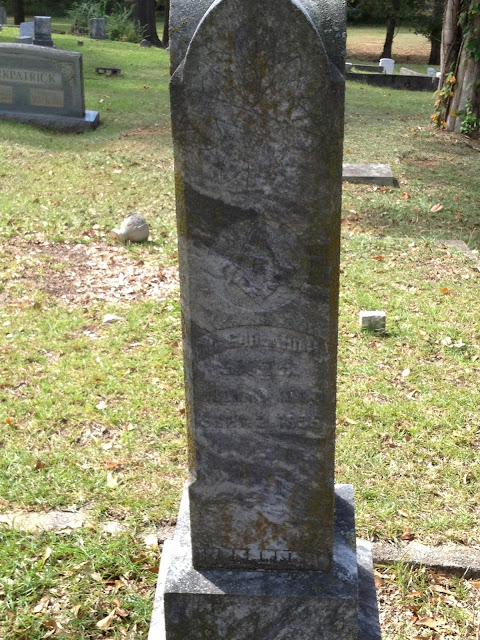 He graduated from the Medical College of Alabama in 1889 and began practice in Shelby County the next year. 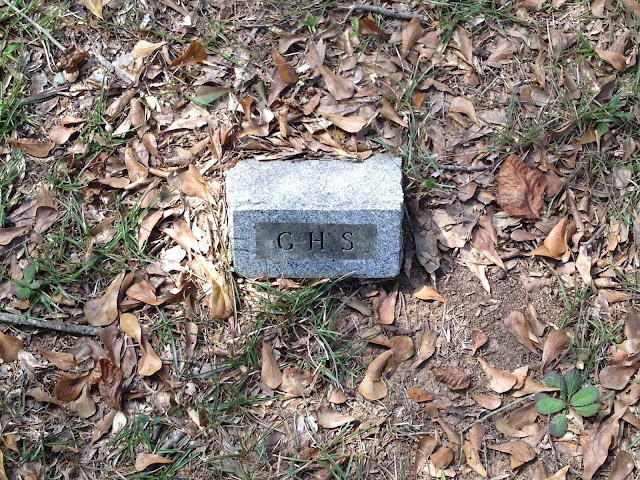 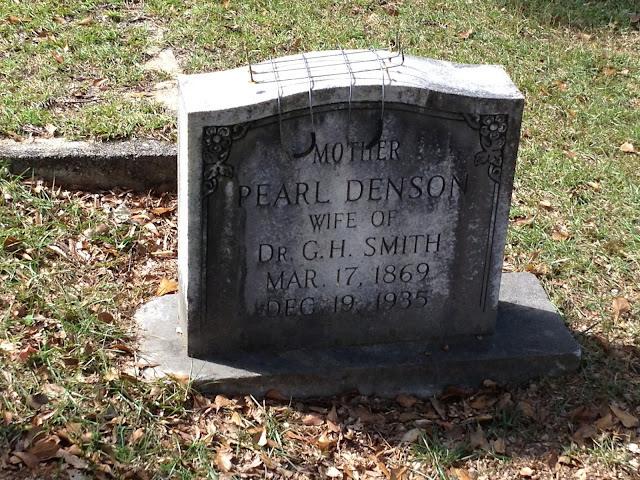 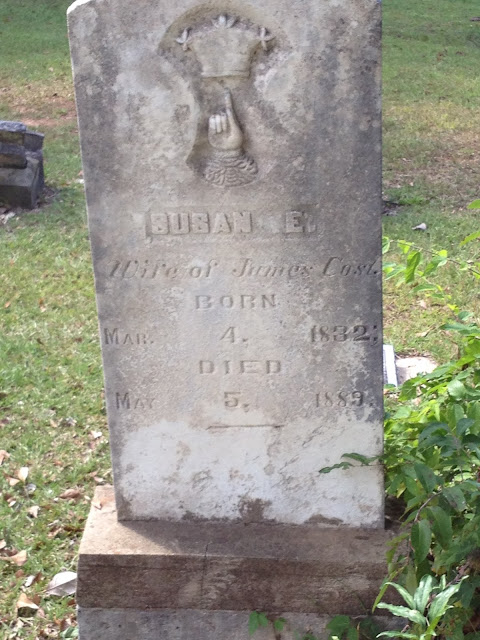 Cemeteries are full of gravestone symbolism. The hand is pointing to heaven; the crown suggests the glory of God. 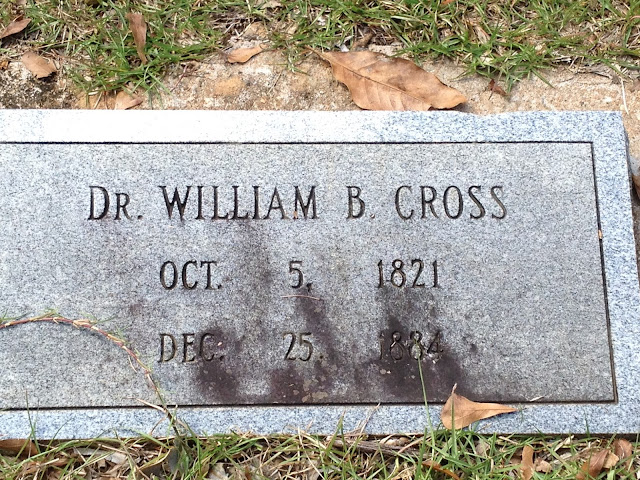 His brother W.S. Cross was a merchant in Pelham. 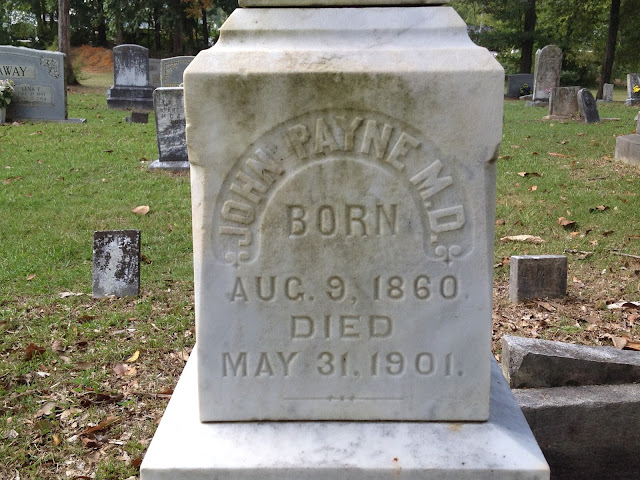 Payne was apparently a popular physician who was murdered in Birmingham by a jealous husband. 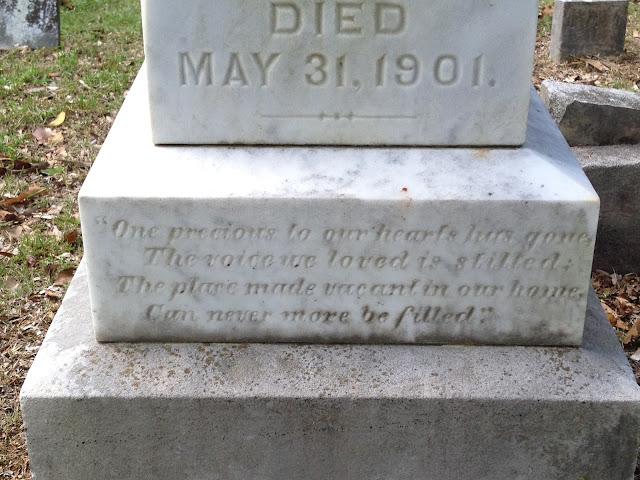 This quatrain or some variation can be found on grave markers across America. 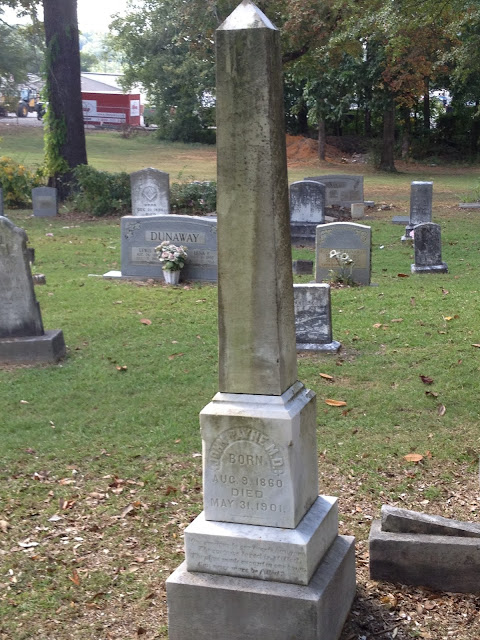 Dr. Payne's gravestone seems to be the tallest one in the cemetery. There are some striking gravestones in this cemetery, but given its age there is one type conspicuously missing--the tree stump markers. I've seen many of those in cemeteries in Alabama and elsewhere. Before 1930 they were often erected for members of the Woodmen of the World fraternal society.

Posted by AlabamaYesterdays at 7:40 AM