A Parade of Alabama T-Shirts (3)

OK, here's the final part, I promise. Part 1 and part 2 cover other shirts. I am happy to be able to record all these for posterity. Or something. A few comments are below. 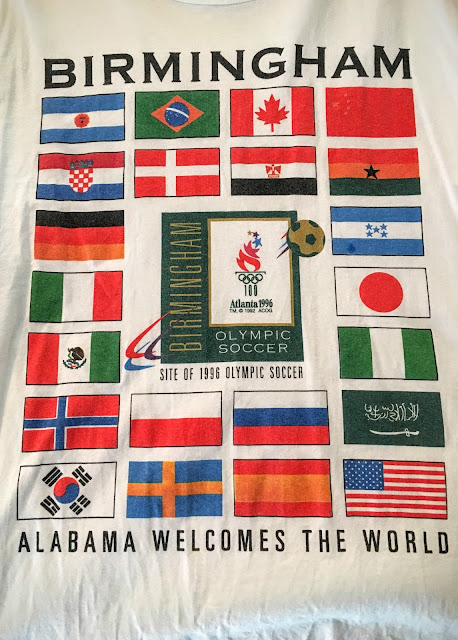 Birmingham was one of the venues hosting men's soccer games as part of the 1996 Olympics based in Atlanta. The image above and the two below were used as part of the advertising leading up to the games. 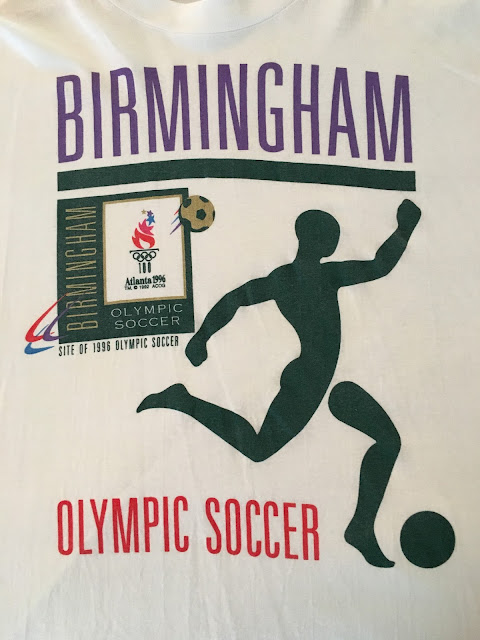 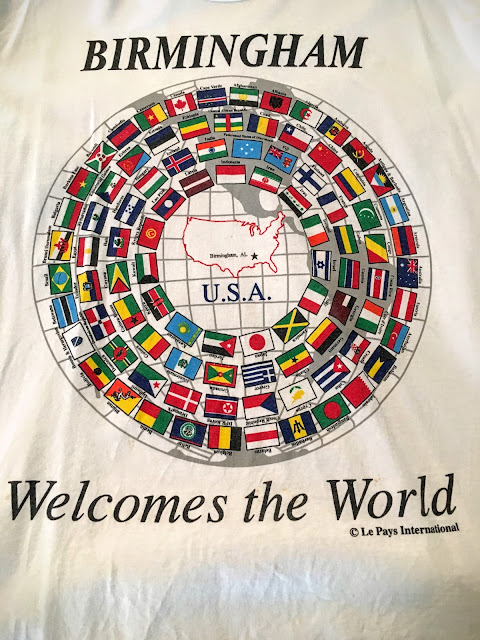 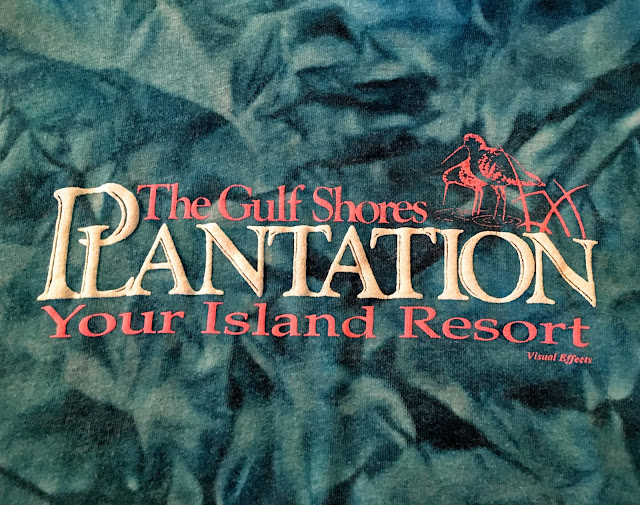 When the kids were much younger and still at home, we often went to Gulf Shores on vacations. We stayed on the Fort Morgan peninsula at the Gulf Shores Plantation Resort. One thing we really enjoyed about the place was the large indoor pool, which was a lifesaver for all of us after a couple of hours in the hot summer sun. We spent more time at that pool than we did on the beach. In the early years the place featured the Cabana Cafe, a small but funky bar and eatery near the beach.

The Plantation was about halfway between Gulf Shores and Fort Morgan and fairly isolated at that time. The last time we were there six or more years ago, other developments had sprouted up around it. The overbuilding and traffic hassles from Gulf Shores to Panama City is a main reason we have moved east to St. George Island and Apalachicola for so many vacations in the past twenty or more years. 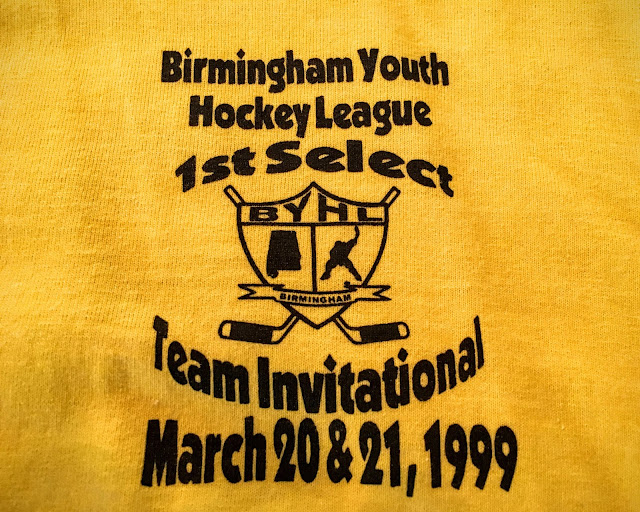 I covered a bit of the family and organizational history of the Birmingham Youth Hockey League in Part 1. This shirt promoted a tournament the BYHL hosted. 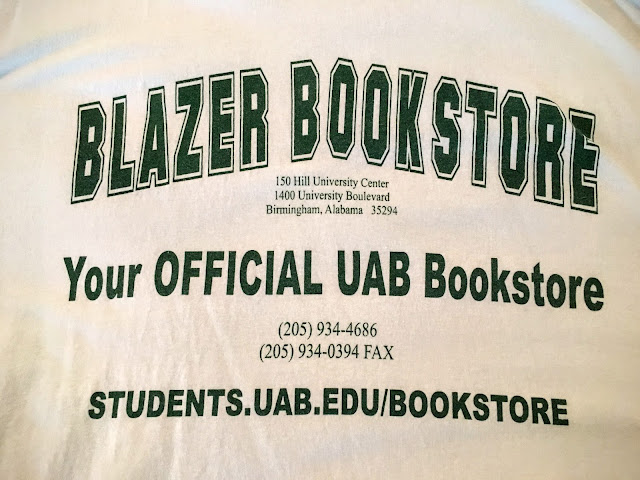 In Part 2 I included a t-shirt that featured the UAB bookstore, and here's another. I recently had to get rid of a UAB t-shirt that my wife Dianne bought for me when I started working there in 1983. Now THAT would be a real antique. 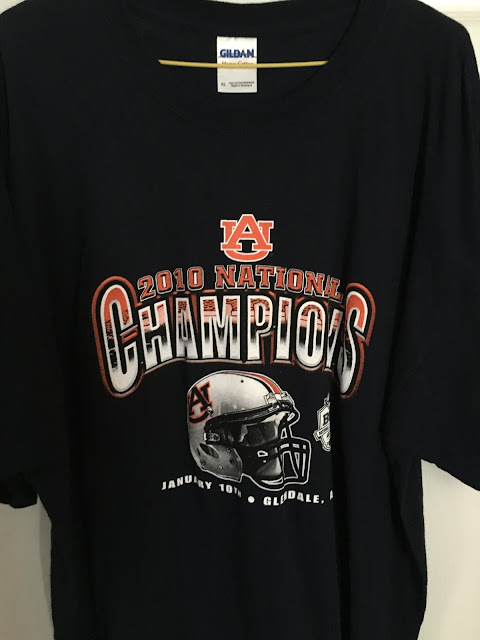 I'll close this review of my Alabama t-shirt collection with the best one of all!